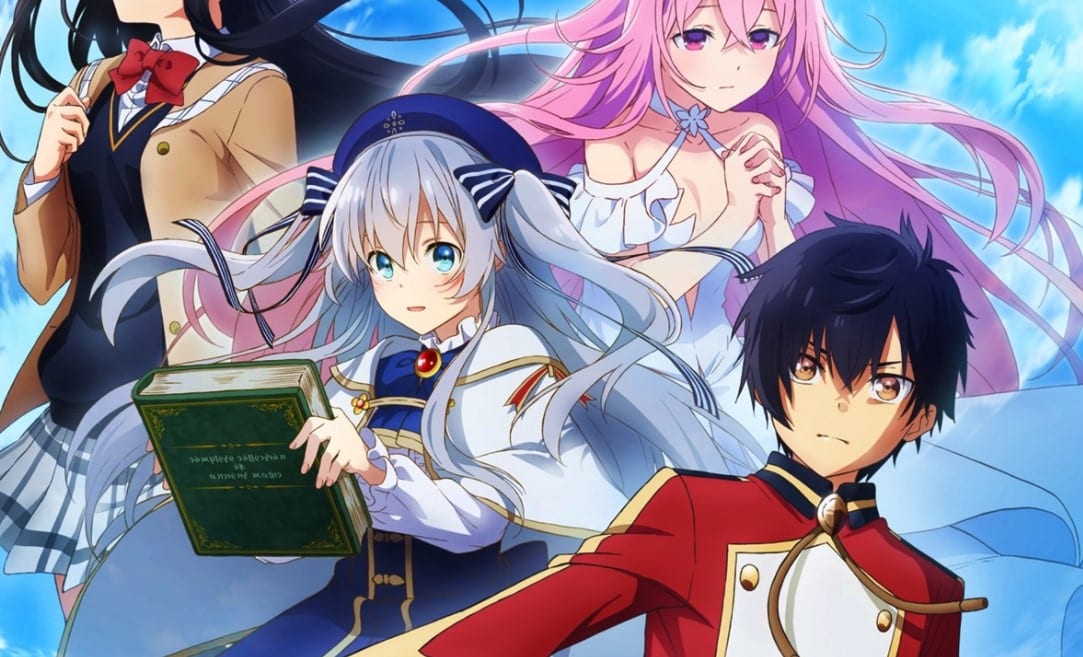 Mii recalls the day she got separated from her best friend, who told her they would see each other again. She told Haru that she haste it when he leaves her like that, and he said to her that he would grow up and return to get her. Haru promised Mii that he would marry her when they grow up. That was when the two got separated until now when Haru is heading somewhere boarding on a bus. Haru looks at the other side and sees two girls, but the bus loses control when he wants to talk with them.

The train ran over the bus and destroyed the bus. After a few weeks, Haru is surprised to find himself inside a building that he doesn’t know. Haru realizes that he has to fulfill his promise of marrying Mii. His hair has grown all over his face, and he looks like an older man. In year 991 of the Holy Era, early Spring in the Kingdom of Beltrum, Haru wonders why he has become Rio. The episode title is ”Memories of the Previous World.”

In his Rio form, he recalls the day he trained with his Master, and he managed to impress his Master. His Master told him not to hesitate in a decisive moment. The boy got confused about whether he is Amakawa Haruto or Rio since he can remember everything from Rio’s side and Haru’s side. Two punks arrive and call him Rio while telling him to wake up since they thought he is dead. The grown man told Rio that last night he was suffering from fever. The guys enjoyed eating food and talked about the cargo and coins.

Rio wonders what is happening inside the room and realizes that he is hungry. One guy told him to bathe since he stinks, and the stink makes food taste horrible. Rio heads out and saw a strawberry tree and begins to eat them when he cleans himself. Haru is a young student from Japan at the age of twenty years old attending university. Haru got involved in a car accident and got reincarnated within Rio’s body.

Rio realizes that he understands nothing about the incidents that happened in his life. Rio vows that he is living in these slums to avenge his mother’s death. At a young age, he asks his mother why his hair is black. His mother replies that it is because she and Rio’s father come from a far-off place. Rio asks his father, grandfather, and his mom’s grandmother if they have black hair. His mother replies that they all have black hair. 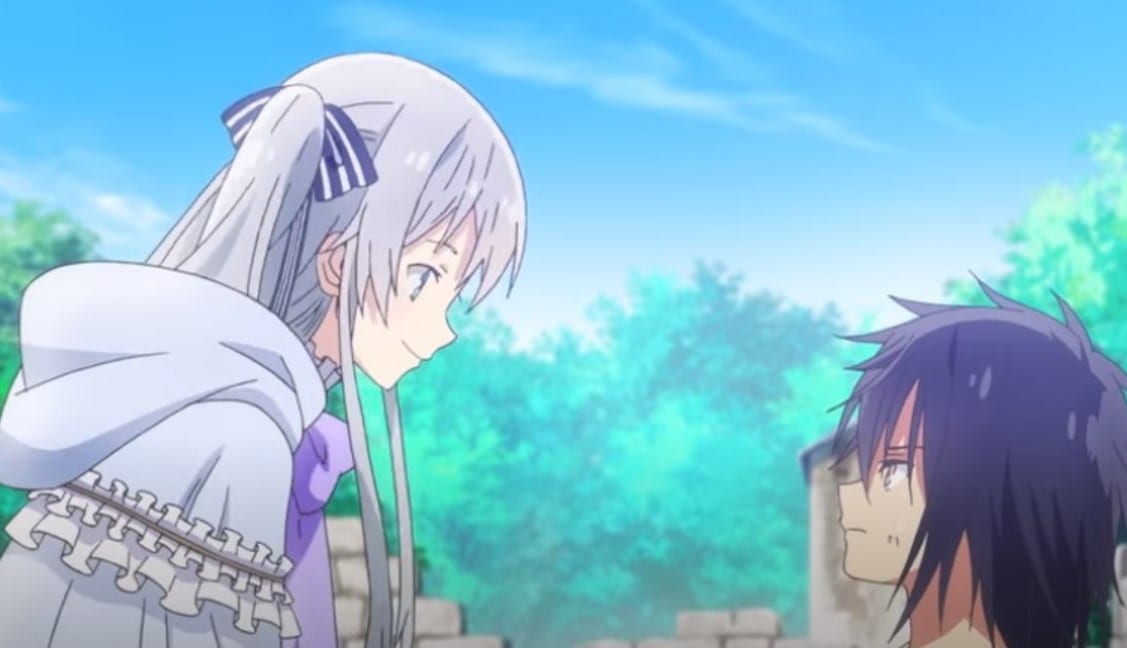 Rio wished that when he grows up, he will meet her grandma and grandfather. His mom promised that she would take Rio to her world when he is at his teenage, and the place they will go to is called Yagumo. That day, the two promised, but Rio witnessed a murder scene where his mother got killed by a monster that sucks her blood out. Rio wonders why that guy killed his mother. The girls from the village arrive and wonder who is that stinky boy—Rio wonders who these women got dressed in white.

One of the ladies asks Rio if he has seen a girl with light purple hair. The girl is the same age as Rio. Celia told the girls to leave everything in her hands, and she will find that missing girl. Celia apologizes to him and asks him his name, and he replies that he is Rio which is an unusual name around. Rio reveals that his parents are immigrants, and Celia realizes that why Rio’s hair is black. Celia said they are in slums, and it is significant, and they have to look for the missing girl. Rio replies that they better not look for her.

The two talked about the clothes that people in slums have to wear. Rio is surprised that the girls are wearing nice clothes that look like a royal family. Vanessa gets Rio’s point and decided that they should change clothes and come back. Celia person a spell called area search and finds that Rio has magical powers. Later, Rio finds princess Flora and realizes that those pinks are the ones who stole her and saved her. The king rewards Rio for his work.