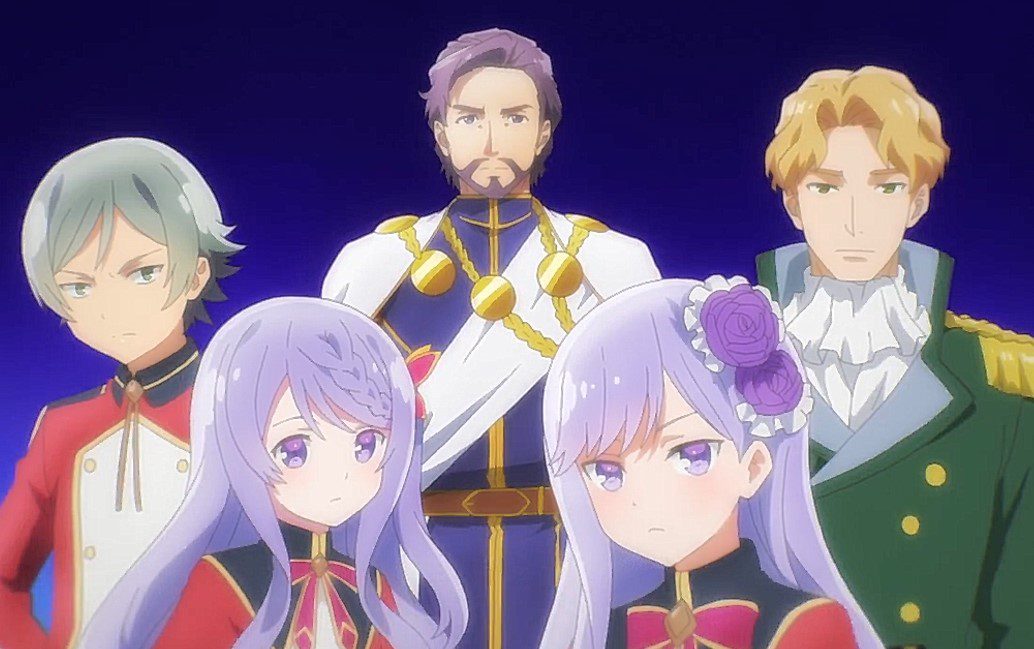 Sara opens the door and finds a strange girl nacked on Rio’s arm. Rio told her that it was a misunderstanding and it was not what she was thinking. The rest of the beast girls arrive and wonder if Rio has brought a girl in secret. Latifa wonders what a naked girl is doing on Rio’s bed. Sara told the girls to believe Rio that is a misunderstanding, and they must not have been seeing this since Rio is with a backed girl. The girls close their eyes, wondering if they open their eyes, the naked girl will disappear.

Rio thanks Sara, who opens her eyes and finds that the naked girl is still on Rio’s arm. Rio is holding her and covering her with a blanket so that she won’t get completely naked. The naked girl keeps on yawning on Rio’s arm and holds him tight like her boyfriend. The beast girls get annoyed by her behavior and wonder if she is dreaming. Sara apologizes that they entered the room without knocking, and they don’t know that Rio will be busy with the girl. Latifa insists on know who that girl is. 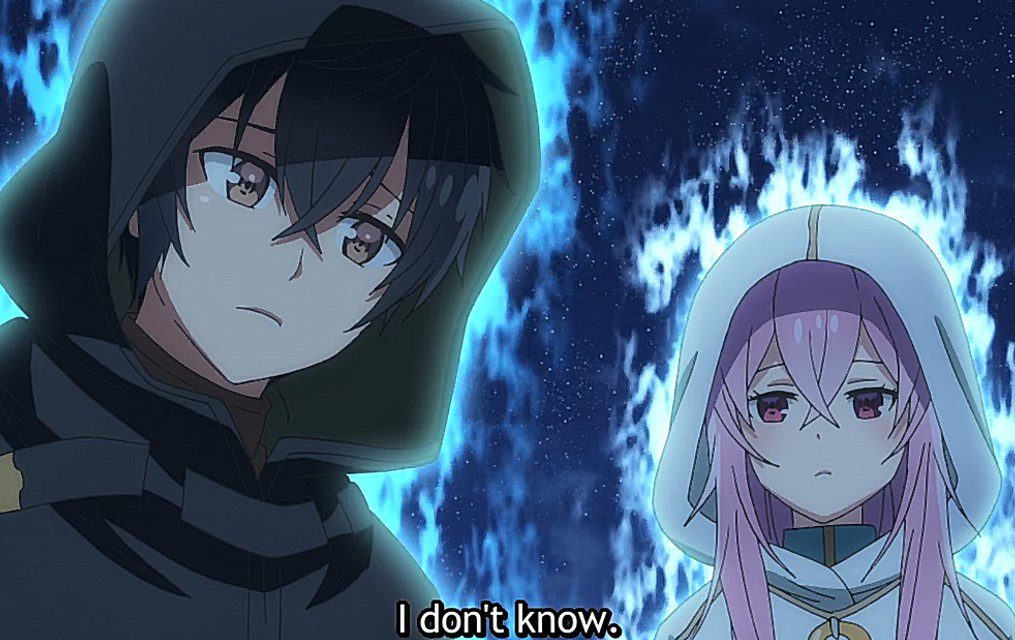 But she wants a new name since she will always be around Rio’s side. Rio asks her if he should give her a name, and she agrees, and Rio wonders why it has to be him. The girl replies that it is because she exists for Haruto. The girls wonder why the new one has been calling Rio Haruto ever since they arrive. Rio told the girls that he would explain later since it is a long story. The girl said that she knows that he is Rio, but she knows everything about Haruto. Rio uses mind communication to talk with her, and they spoke about Amakawa Haruto.

The girl reveals how Haruto became Rio and how Rio became Haruto sharing the same body. Rio told her that she was Aishia. Later, Rio returns to the village and finds that Celia’s wedding got fixed. Rio investigates the matter and discovers the truth behind the Duke’s family scheme forcing Celia to marry for political reasons. He reunites with Celia, who tells her why she is getting married. Rio decided to help stop Charles and Celia’s marriage. 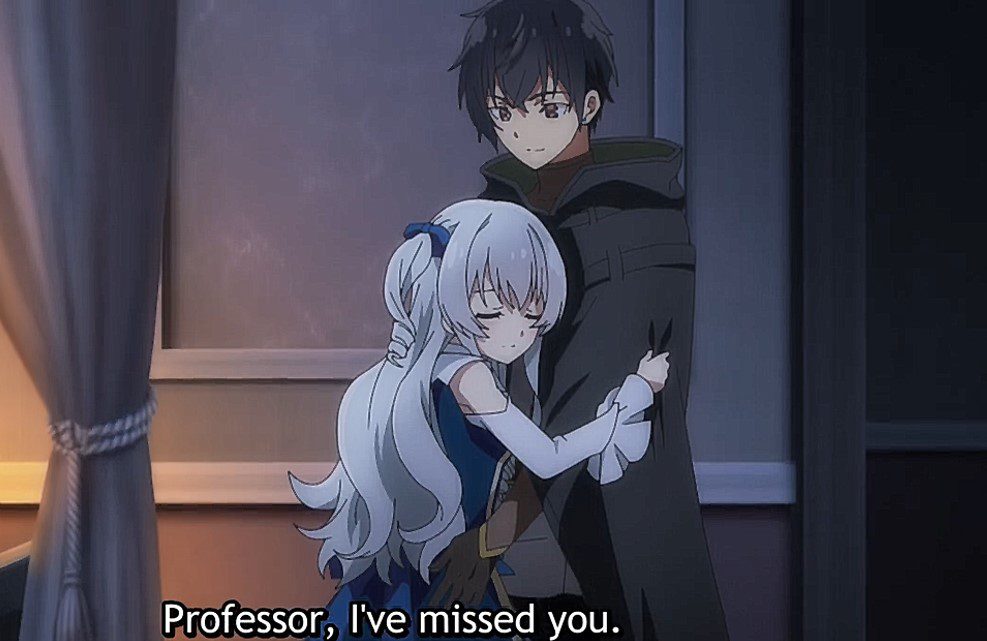