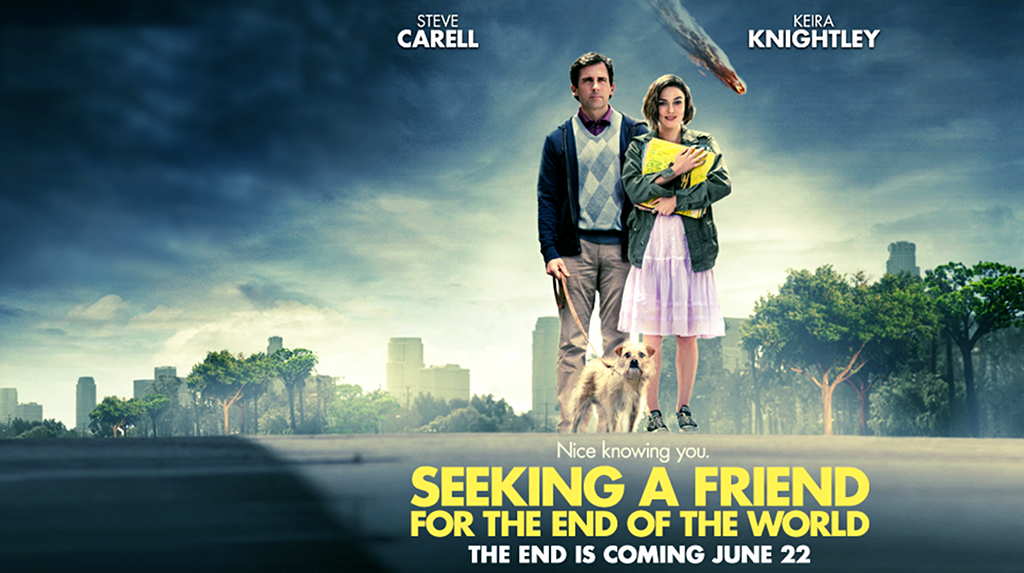 Seeking a Friend for the End of the World

In today’s article, we will explain the ending of the film, Seeking a Friend for the End of the World. We will discuss its complete ending. Seeking a Friend for the End of the World is a film of 2021. Movie lovers from every corner of the earth have watched this film. This film has been one of the top most-watched films of the year. Its budget was $10 million. But its earning was $9.2 million. The film’s earning, and popularity has covered the budget and hard work of the creators of the film. Its genre, story, cast & plot has been perfectly selected. And Lorene Scafaria has beautifully directed the movie.

As you know, Seeking a Friend for the End of the World is a film of 2012. On 22nd June 2012, this film was released in the USA. And on 18th June 2012, this film was also released at the Los Angeles Film Festival. Its genres are romance and drama. The film is available in the English language. The duration of the film is 1 hour 41 minutes. Seeking a Friend for the End of the World has also got many ratings and good reviews. Like 88% of Google users have liked this film. While IMDb has also given 6.7 out of 10. Also, Rotten Tomatoes and Metacritic have given a rating of 55% and 59%, respectively.

Seeking a Friend for the End of the World’s ending.

After getting the letter from his ex-girlfriend, Dodge went to find her childhood love with Penny. And during the road trip, they get connected. After reaching the destination, Penny was sad as now Dodge would go with his girlfriend Olivia & she would be alone. On the other hand, Dodge was also in confusion, he was puzzled about what to do. He had a soft corner for Penny but didn’t able to recognize it. Finally, he decided not to go with Olivia & he just left a note for her. After this, he drove Penny to his father’s house.

When Penny fell asleep, he shifted her to his father’s plane. The reason behind this was that she could reach her family. After putting her in his father’s plane, he came back to Penny’s apartment & played the radio. He fell asleep listening to the song. When he wakes up, he finds Penny beside her. They lie & the movie ended there. 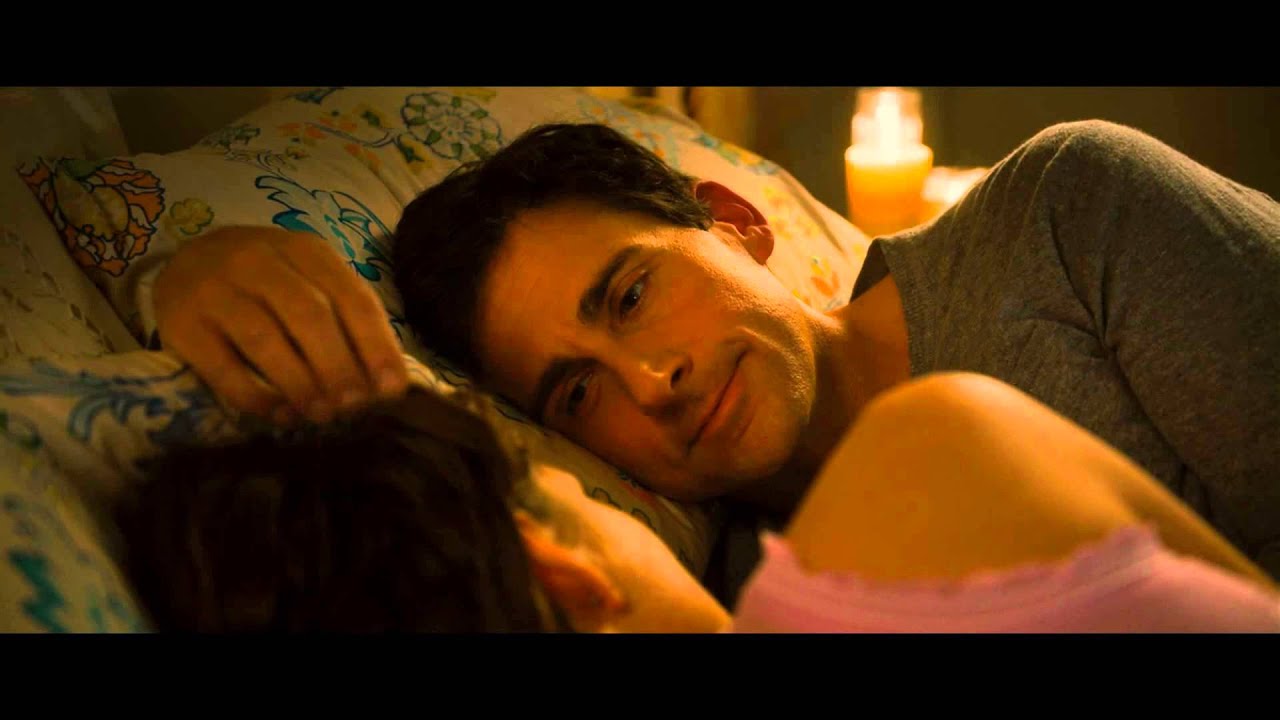 Last scene of the film

Seeking a Friend for the End of the World Plot

The story of this film is so soothing. The story tells that there was an announcement that told that the Earth would be finished after obliterating by the asteroid. And also the remaining period was one month. It was also said that with that asteroid thing, the marriage of Dodge would also end. Dodge is a salesman. His wife left him at the main point. His marriage ended in a shock. Then lately, Penny gave him a letter which was sent by his ex-girlfriend. Penny is Dodge’s young and bold neighbor. This concern has awaked him & he decides to search for his true love before it’s too late. So, he and Penny plan to go on a road trip together. They went on a trip & doesn’t care about the world. 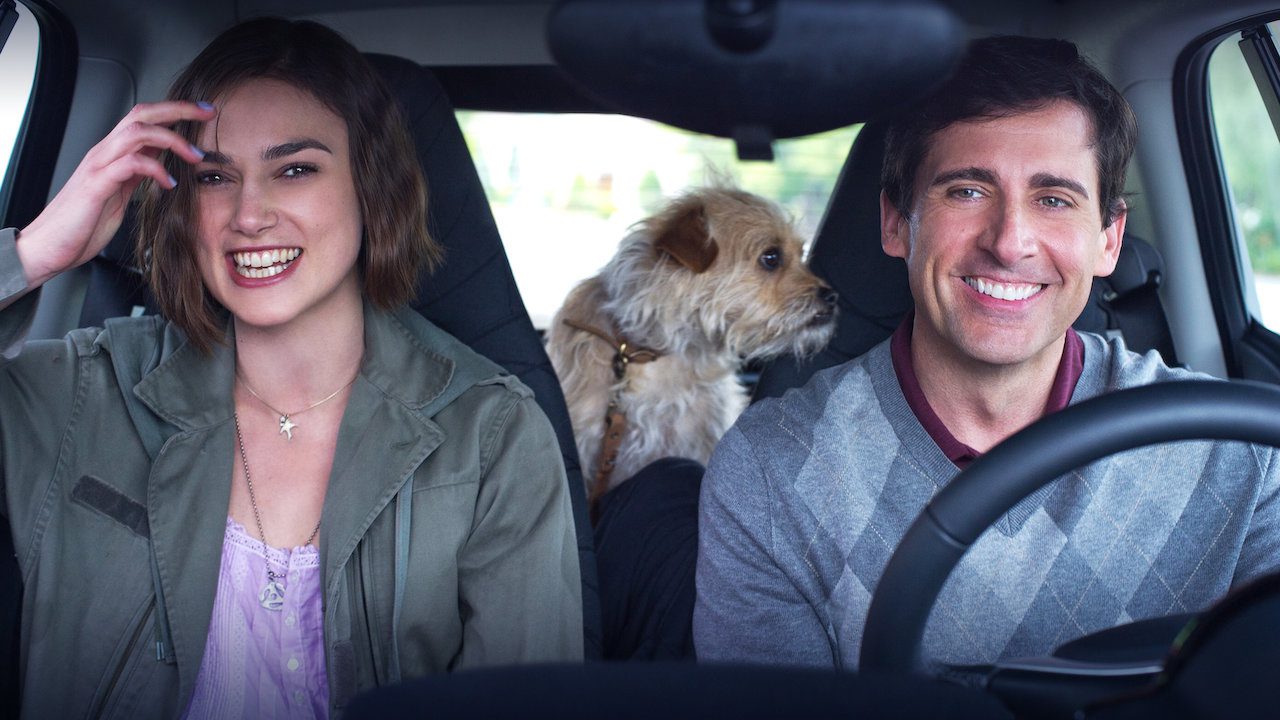 Where to watch Seeking a Friend for the End of the World?

Actors like Keira Knightley, Adam Brody, Connie Britton & others have worked in this fantastic film. Now, let’s know their characters. Astors in the movie were like Keira Knightley as Penny, Adam Brody as Owen, Connie Britton as Diane, T.J. Miller as Chipper Host & Gillian Jacobs as Waitress Katie. Melanie Lynskey has also worked in this movie as Karen. On the other hand, Derek Luke has portrayed the character of Speck. Patton Oswalt has portrayed Roache’s role. Rob Corddry was also in the film as Warren. Melinda Dillon, Mark Moses, Rob Huebel, Nancy Carell & others were also in the film.

Also read: The Voyeurs Ending Explained: Did Thomas Commit Suicide Or Was He Murdered?