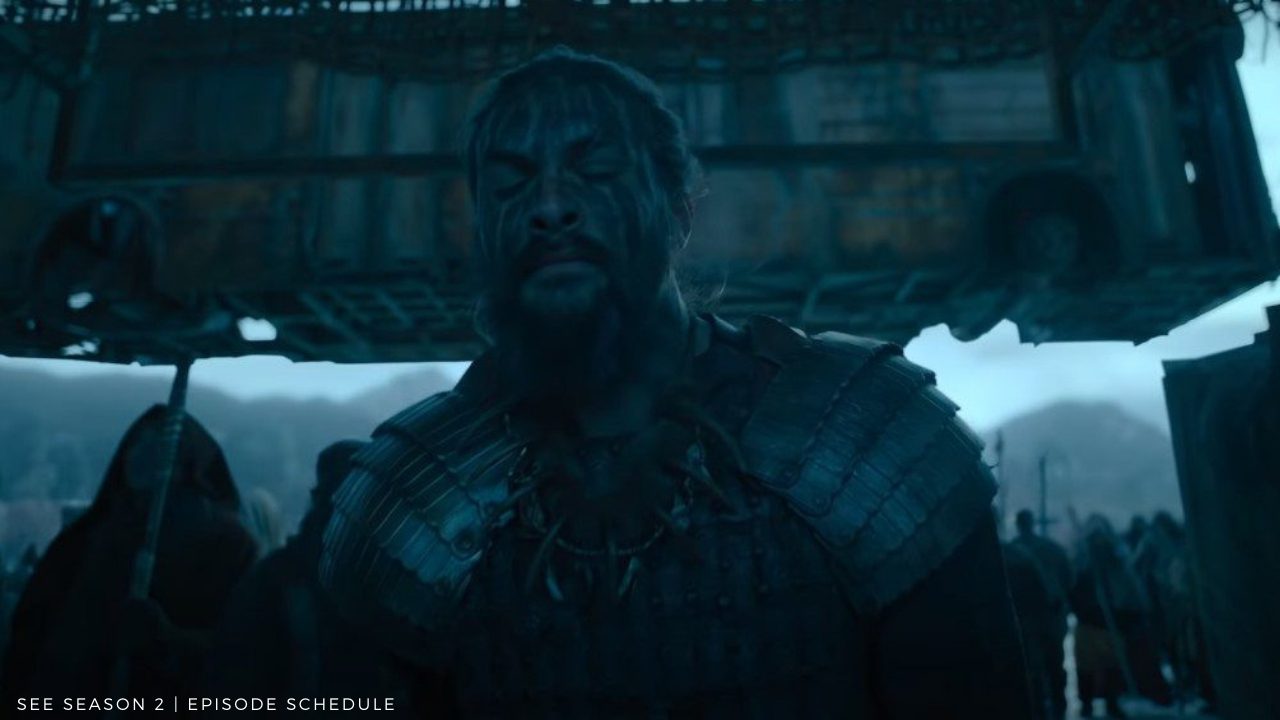 The show debuted on 1 November 2019 and was renewed for a second season, although production was briefly halted owing to the COVID-19 epidemic. The first season will premiere on 27 August 2021, after filming concludes on 18 March 2021. “See” will also see a third season coming next year. Now join us as we take you through the See Season 2 episode schedule and where to watch. Here at Otakukart, we post daily.

A virus killed out all but two million people in the early twenty-first century, with those who survived losing their sight. See takes place many centuries later when humanity has discovered new methods to socialize, construct, hunt, and live in the absence of eyesight. Baba Voss, Chieftain of the Alkenny Tribe, takes in and marries Maghra, a lady who comes to the Alkenny seeking refuge in the mountains. Baba Voss has been unable to father offspring, and the lady comes hugely pregnant.

Jerlamarel, the biological father, is an outlaw sought by the Queen of Kanzua Dam’s Kane dynasty for the heresy of being “sighted” (the natural ability to see). The news that Jerlamarel has children spreads, sparking a witch hunt for Jerlamarel and his little superior progeny. Baba Voss must defend his family as well as his tribe from the Queen’s troops. 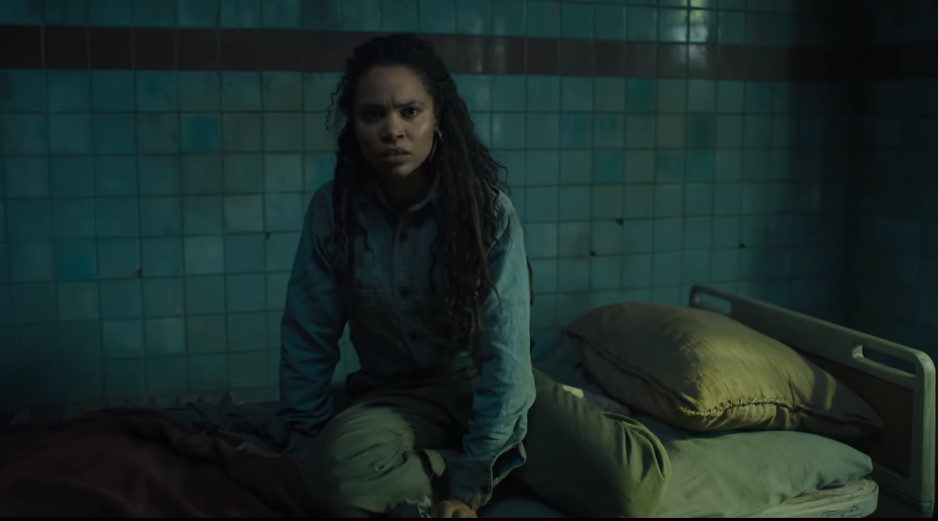 Where did See Season 2 take place? 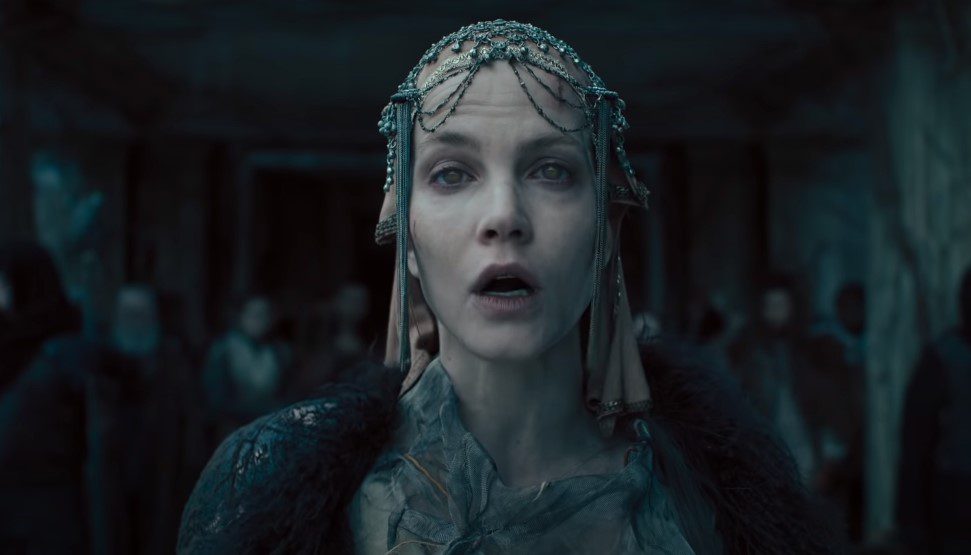 In the season 2 opener, Baba begs Paris to watch Kofun before departing to save Haniwa. He successfully infiltrates a Trivantian city and encounters an old acquaintance. Maghera and Queen Kane arrive at the Payan Country in Pennsa, a major city in the kingdom ruled by the strong High Lord Harlan. The Queen purchases Harlan’s house shortly after her arrival. She subsequently announces her intention to create Pennsa, the new Payan capital.

The Witchfinders track down Kofun and Paris, revealing Maghra’s real identity and that she is still alive. Although Kofun is hesitant to accompany them, Paris persuades him to do so. Haniwa discovers in Trivantian city that her guard, Wren, can also see. They battle each other, yet none of them can kill the other. Meanwhile, while attempting to reach his daughter, Baba is deceived. A blind kid leads the Trivantian troops to him. After that, Baba captures the kid but does not murder him. This eventually leads to his capture. Finally, Baba and his younger brother Edo are reunited. It is strongly suggested that Baba has caused Edo a tremendous deal of grief and suffering in the past, and Edo now wants to repay him with interest.

See Season 2 is available with an Apple TV+ basic subscription. The company’s streaming service, which competes with Netflix and Amazon Prime Video. If Apple TV Plus is unavailable in your region, the next best alternative is to use a VPN service. Using a VPN, as the name suggests, would assist in the construction of a virtual private network in order to bypass geo-fenced restrictions on platforms and services. There are a plethora of VPN service providers. Depending on the platform, there are free and paid options. However, keep in mind that using a VPN may reduce internet speed while it is active. VPNs function in this manner. As a consequence, the pace of downloads will drop. The speed will vary based on the VPN provider and the plan you choose.

The episode schedule is as follows: