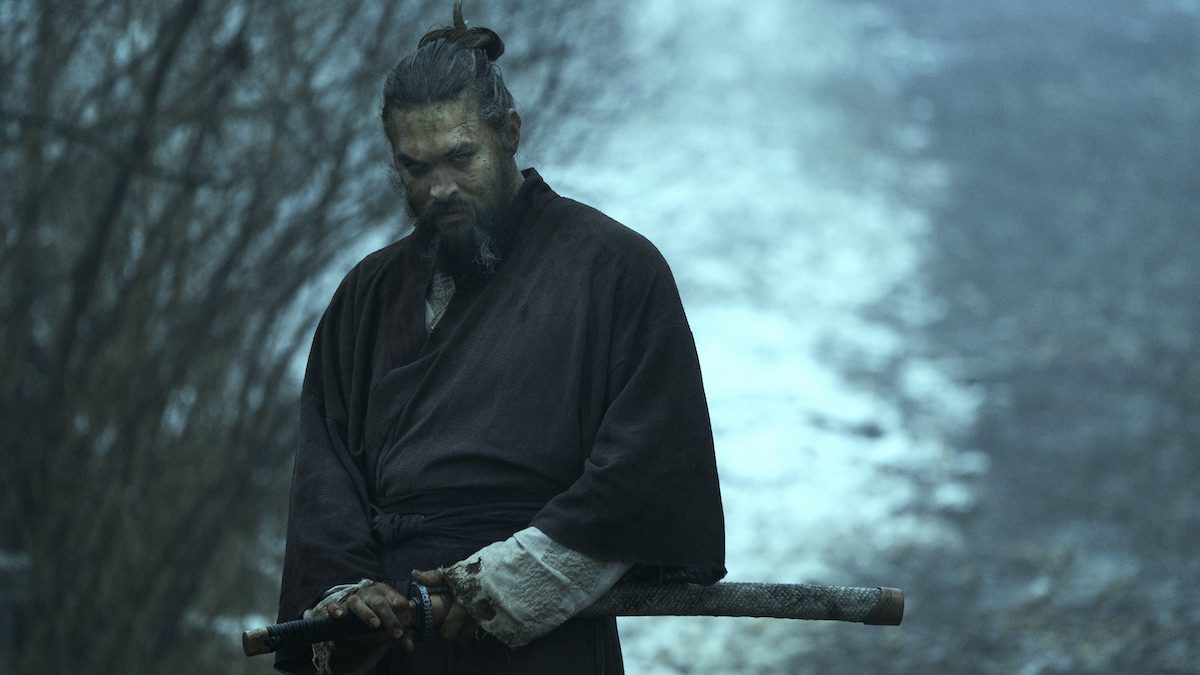 See, season 2 has started on Apple TV Plus, and fans can obviously not get enough of that drama, right? Steven Knight has created this show. He has previously worked wonders on many amazing series such as the Peaky Blinders itself and has now graced the set of See for Apple. The premise focuses on the story of when humanity was wiped out due to a virus. As of right now, the camera focuses on Baba Voss, who is the leader of the Alkenny Tribe. He needs to protect his two children, who are born with the ability to see while the others can not.

Given the fact that the power of sight is now returning to humans, blind people are not ready to accept the change. With the start of season 2, everything has changed for Baba. His past is interfering with his present when his brother Edo has made up his mind to kill Baba and his family. Previously in the 6th episode titled The Truth About Unicorns, we see that Paris is troubled. She has just received a vision about Baba and Maghra going to visit Trivantians, but the meeting turned out to be pure chaos and soon taking a toll on their lives. Haniwa wants the best for her parents and thus, steps up with a horse, trying to reach out to her parents before anything harmful happens to them.

All this while, Edo is pretty sure about himself. He makes Wren the captain and sends her off from his side in the form of a Trivantian delegation. He wants her to make sure that the peaceful conversation fails and his brother gets in trouble. On the other hand, in Pennsa, we see Kofun going through training with Toad and hereby, takes Sibeth for a horse ride as well. Before we can even have delegates from any of the nations at the convention, Haniwa reaches the destination. Wren and her share a brief moment together. Well, Baba sees the two and realizes the energy. 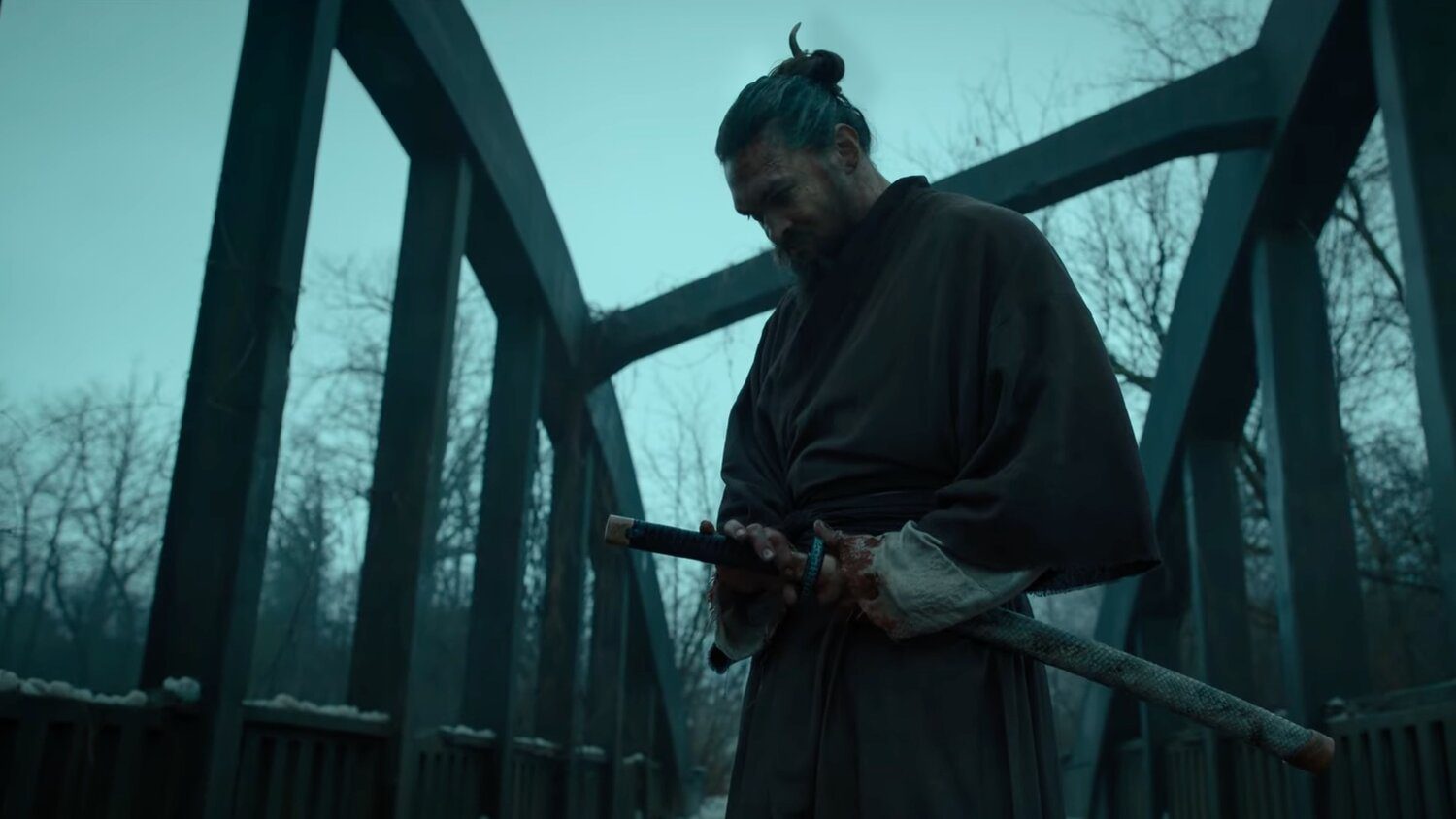 A still from See Season 2

See Season 2 Episode 7 is scheduled for a release on the 8th of October 2021. The episode is supposed to drop out at 12 AM as per the Eastern Time on Apple TV Plus. There are eight episodes in this installment, meaning there are just two episodes left for us. See Season 2 started airing just last month from the 27th of August 2021 and has been delivering some of the most amazing plots to us. The drama is again set to take various turns in future episodes.

The only legal way to watch this series is through Apple TV Plus. In order to do so, a fan will have to buy a subscription for the platform rated at just 4.99 US dollars a month. This plan comes along with a free trial for one week. By buying the plan, viewers will be subjected to a vast library of content that is available on Apple TV Plus.

The upcoming episode is titled The Queen’s Speech. There are high chances that a war might commence between the two parties, that is, the Payan Kingdom as well as the Trivantian Tribe. There is a strong possibility that Tamacti Jun might appear while a royal session is being held at the court. Sibeth and everyone else who thought that he was dead would clearly be shocked. Tamacti will speak the truth about how it was Sibeth who wanted to destroy the Kanzua empire and even kill him. Everyone will now side with Jun, and while being alone, Sibeth will seek help from Maghra.

But she has no idea that even her sister does not believe in her now. Given the fact that Sibeth is now alone, she will request an investigation from the army. Although, Harlan is going to describe the support that Pennsa has towards every decision of Maghra. Sibeth is pregnant, and if they try to kill her, it will all be revealed to the public. Baba does not want his own children to fight among their own selves, but it will be hard given the fact that no one is ready to listen to him now. Maghra will be appointed as the new queen of Payan.