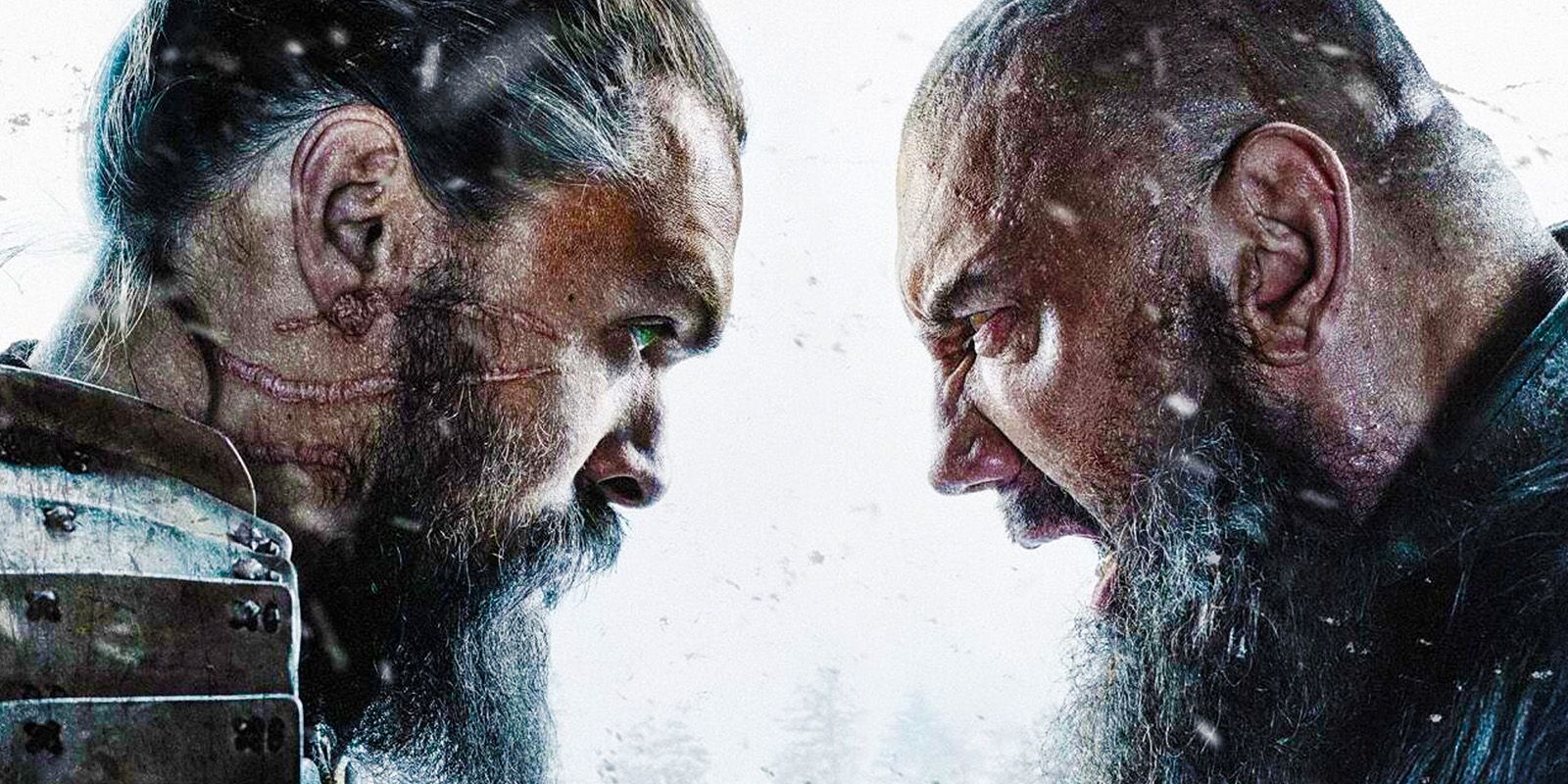 See Season 2 Episode 4 is releasing in the upcoming week. The sci-fi drama series See Season 2 is receiving pretty positive reviews so far. Each episode is unwrapping a new part, clearing an unclear picture. The latest episode was no less. We see some past uncovering scenes and the death of one of the characters. The episode truly leaves you speechless with its excellent storyline, performance, and cinematography. Instead of some dystopian world, it feels like we are into some documentary. Each character’s story is revealing in each episode slowly.

The latest episode showed some new focal points of the storyline. It seems the plot will have major changes in the upcoming episodes. The last episode revealed that Baba and Haniwa were saved by the compass, where Baba talked about his past with Haniwa. On the other side, Sibeth comes up with a plan. First, Harlan asked her to marry him, but she told him to marry Maghra, where the two made a pact. But their plan seemed to flop when Sibeth announced their wedding. Furthermore, Edo found out about Jerlamarel’s blindness and killed him. Episode 3 was brought a new arc to the storyline, making viewers excited about the upcoming episode 4.

Episode 3, titled “The Compass,” begins with Edo encountering the Trivantian council following Baba, Haniwa, and Tamacti Jun’s escape. It shows that the council members beg him to forget his obsession with people with sight and fight with his brother. They urge him to focus on the tribe’s enemies instead. Moving on, Edo gives a task to Wren to find escapees. However, he does not realize that she is the one who helped them escape. Haniwa comes to know about her mother and discovers from Kofun’s message that he is moving towards the city of Pennsa.

The small group gets attacked by slavers where Baba is not in the position to protect himself or his daughter due to his injuries. But, suddenly, a group of women saves them killing the slavers. This is where it reveals that Paris is on their side. She persuades them to spend the night to take a rest and continue their journey later. Here Haniwa learns about Baba and his brother’s past. Baba tells her that their mother passed away after giving birth to Edo, and their father held Edo responsible. His father possibly abused Edo throughout his childhood, and Baba, who was young at that time, could not do anything to protect him.

Afterward, we see at Pennsa Sibeth finds that they are the survivors from Kanzua. Sibeth appears to have a different plan when Harlan kills one of the survivors and asks her to marry him. She tells him that he can marry Maghra, who makes a pact with Harlan after hearing this. It reveals they will only formally engage for public façade, and Harlan will find her husband and daughter. In exchange for that, Maghra will convince Sibeth to make her center somewhere else so he can have his city return.

However, nothing seems to be going as per plan as once again, Sibeth proves herself unpredictable. Sibeth declares the engagement during a religious gathering and even announces that the wedding will take place in a few days, which leaves Harlan and Meghra shocked. By the end of the episode, we see Edo discovers about Jerlamarel’s losing his sight. He kills him after realizing Jerlamarel’s current state is no help for him. The episode ends with the Trivantian tribes general placing Jerlamarel’s children in the care of the tribe’s best scientist.

See Season 2 Episode 4 will be released on 17 September 2021 at 12 am ET on Apple TV+. The Series Season 2 premiered on 27 August 2021. It contains eight episodes in total. So far, three episodes have been released; each episode runs for 49-57 min. Every new episode of See Season 2 releases weekly on Friday exclusively on Apple TV+. 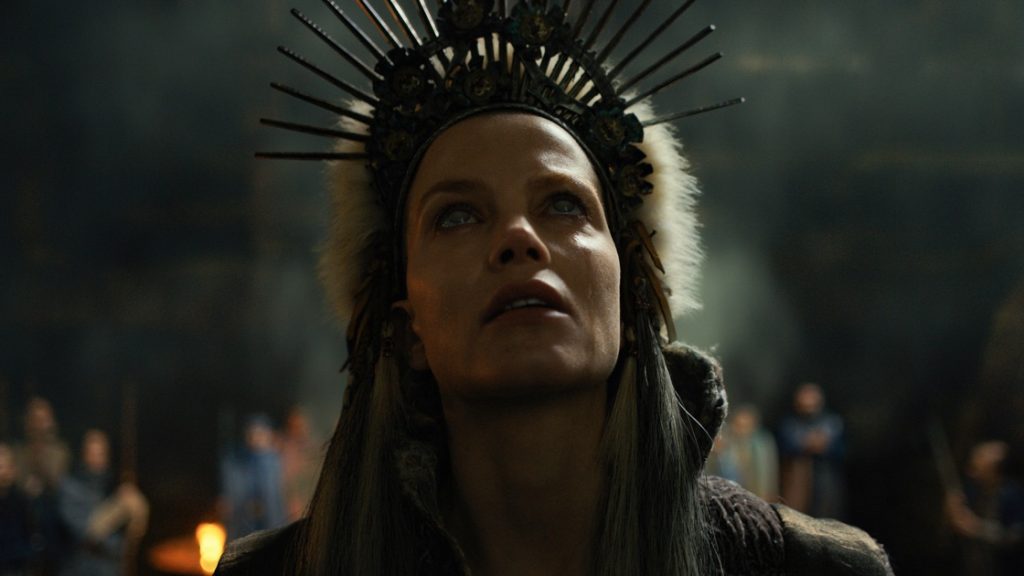 The upcoming Episode 4 is titled “The Witchfinder.” The next episode seems to bring more drama as Toad and Kofun will reach Pennsa. Knowing that her mother’s new marriage news Kofun may burst into anger. Also, Sibeth could take advantage of the situation and get close to her nephew. We will also Tamacti Jun’s struggle to overcome the worst fear about the terror he perpetrated on people. Lastly, Meghra may ask Harlan’s brother to look for her family, which is still in the Trivantian City. Many changes are bound to happen in the next episode. To know how the story will unfold, watch See Season 2 Episode 4.