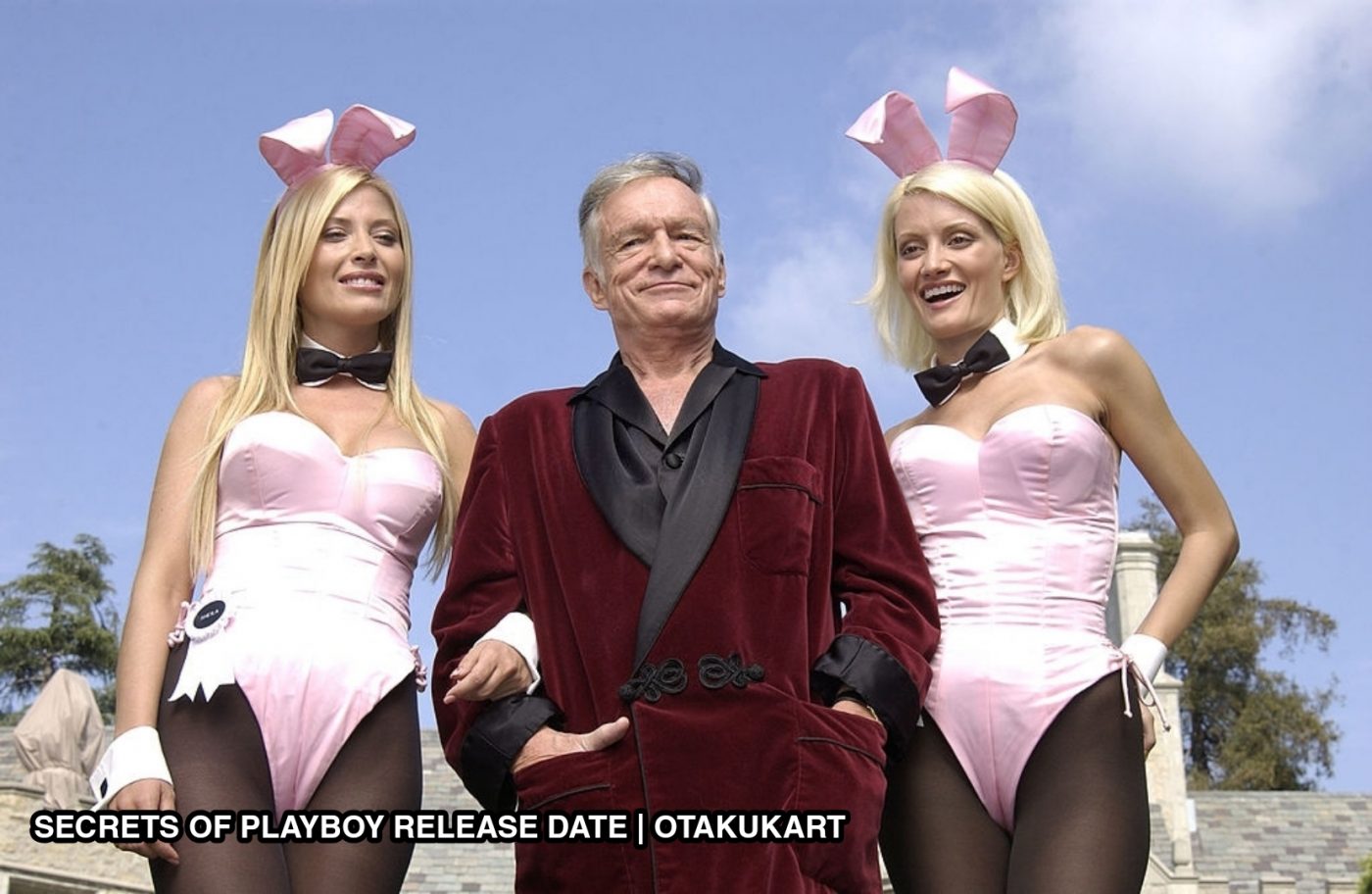 A&E entertainment is all set to come up with their new documentary series Secrets of Playboy. Speaking about this documentary, the whole series is completely based on all the hidden facts about Hugh Hefner. Little did you know that he is the founder of the popular Playboy magazine. The 91-year-old magazine publisher passed away in September 2017. And it’s been four years since. Moreover, now many people are coming forward with their opinion and dark secrets related to their working experiences with Hugh Hefner. However, many viewers are highly interested to know more about the release date of Secrets of Playboy.

In this article, we’ll cover up maximum information about the same. It seems like all the people from Hugh’s life gathered a lot of courage to open up about their thoughts. Well, the documentary will provide the viewers with never-ending truths and mind-bending facts about the popular publisher. For some, he is a good person, but for many of them, Hugh was extremely disrespectful with his words and actions. Even though people knew about his truths, he still managed to maintain his identity in the industry. It’s been a while since A&E announced the release date of Secrets of Playboy, people are enthusiastic about finding out about the mystery behind this.

The new documentary, Secrets of Playboy is all set to release on 24 January 2022. You can gear up to watch the whole documentary at 9 p.m. ET on A&E. Since it will premiere under this platform, the viewers will have to stick to the A&E schedule to watch the documentary. To watch all the episodes on time, you need to stick with its schedule. Well, when it comes to this show, the A&E announced its arrival around four months back. Surprisingly, there is massive excitement for this show.

Moreover, this docuseries is all set to premiere in ten parts. So there will be a lot of things to cover. Over these years, Playboy has become a very popular empire, and nobody ever shared any negative details about the company. And here, Hugh comes into the picture. Many people still believe that the people who worked under him never really wanted to speak about the negative impacts of the Playboy empire, as this could genuinely affect their lives. Moreover, the women who worked for him didn’t like his company because of his overbearing nature.

When it comes to the trailer, the A&E entertainment shared multiple snippets from the show. And these snippets included various revelations about the Playboy empire. However, many viewers were not at all shocked to know about these truths because they were sure about all the illegal things that happened under Hugh Hefner. Moreover, the creators and producers of this show are award winners. The trailer begins with a couple of people sharing their opinion about Hugh, where they reveal that he was an advocate for sexual freedom. But on the other hand, he used to behave like. He owned the women that worked for him.

While many others revealed that he never wanted anyone to know the dark side of his Playboy empire. Whereas, Holly Madison revealed that she heavily regretted the choice of being a part of this empire. Everybody was blinded by the shimmery world of Hugh Hefner. At the same time, everything was pretty ugly on the inside. Moreover, Hugh’s former girlfriend Sondra Theodore revealed that he always pretended that he wasn’t a drug user. But actually, that was a big fat lie! Many girls were tricked through this drug use as well. Hefner’s executive assistant Lisa Loving Barrett talked about the dark secrets of using multiple fake prescriptions for drugs.

Hefner rose to prominence through his photoshoots with Marilyn Monroe in 1953. Gradually he started to increase his reach with the Playboy empire. With time he became the head of multiple network connections in the world. Moreover, he also created mansions that included different activities like partying, and this, in turn, was the biggest reason behind his life being in the public domain.

Because of his fame, he stepped into politics and became a political activist as well. Before becoming a famous personality, he belonged to a very simple family. And he often described his family to be very orthodox and conservative. Moreover, he also served as an army officer at a younger age. He began his career in the early 1950s. Hugh left his job to expand his career in the Playboy empire, and through his first issue with Marilyn Monroe, Hugh immediately rose to fame.

Also Read: Everything We Know About ‘Little Fires Everywhere’ Season 2