Secret Royal Inspector & Joy is an upcoming South Korean romantic comedy by tvN. It will tell the story of a clumsy yet competent royal inspector, Ra Yi Eon, who gets the position despite his wishes. The drama will follow the rendezvous of Ra Yi Eon along with Kim Hye Yoon’s character, Kim Jo Yi.

The latest trailer features the leading duo as total goofballs, who try to make up a chaotic team to solve the conspiracies subsiding in the province. In the previous teaser shared for Secret Royal Inspector & Joy episode 1, we found Ra Yi  Eon and Kim Jo Yi stuck in their own problems. However, when the two met, they did not get on good terms. So, what will happen once they

Secret Royal Inspector & Joy episode 2 will release on November 9, 2021, at 7:00 PM KST. The details on the second episode are not extensive since the drama hasn’t been released yet. But, tvN has dropped another teaser to give an insight into what fans can expect from the early episodes.

You can watch Secret Royal Inspector & Joy Ep2 on two online services. Originally, the episode will be released via cable network tvN in the South Korean region. But, the fans living across borders have to stream it through different channels.

WeTV and Rakuten Viki will allow you to watch Secret Royal Inspector & Joy easily. The two services are accessible to numerous regions and have a vast library consisting of other Kdramas too. You will need to buy a subscription to stream Secret Royal Inspector & Joy online on Viki and WeTV. English subtitles are available to people who do not speak Korea. So, make sure to get the subscription before the drama hits the tv screens.

The new highlight reel from tvN for “Secret Royal Inspector & Joy” will give you a brief idea of how things will go for Ra Yi Eon and Kim Jo Yi in the series.

In the highlight video, the king gets himself a new secret royal inspector after his previous ones are killed due to conspiracies. The king appoints him when someone suggests Ra Yi Eon, a lazy government official who doodles on his scrolls and yawns through meetings. Moreover, he is exactly what the king is looking for. After getting the job, Ra Yi Eon receives the biggest shock of his life.

Meanwhile, in Chungcheon Province, Kim Jo Yi establishes herself by name and informs that she wants to live her own life. She does not want to be someone’s wife and daughter-in-law anymore. As a result, she gets a divorce from her lousy husband after three years of keeping up with his deadbeat habits and handling the household by herself. 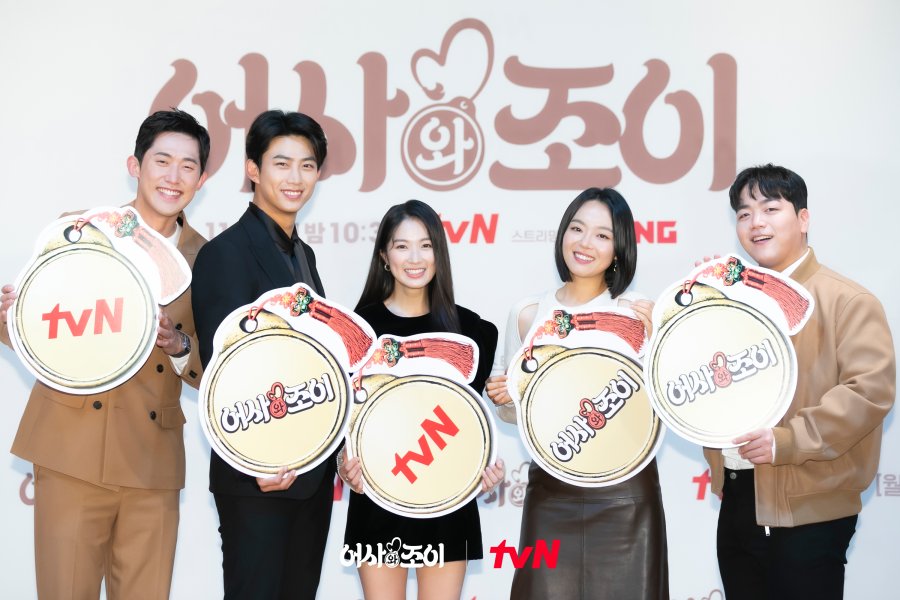 To protect himself from getting killed, Ra Yi Eon goes underground with his two servants. Despite being employed, he does not want to do his job. Instead, Ra Yi Eon visits all the local restaurants and runs out of money, bringing him to the streets. After becoming homeless, he encounters Kim Jo Yi and gets involved because of an investigation case.

The two do not see eye to eye initially, but they make up as an excellent investigation team after spending time and working together. And, you can watch them fall in love when the drama begins airing. Secret Royal Inspector & Joy episodes 1 and 2 are arriving soon.

The Second Husband Episode 60: Release Date, Where To Watch & Preview