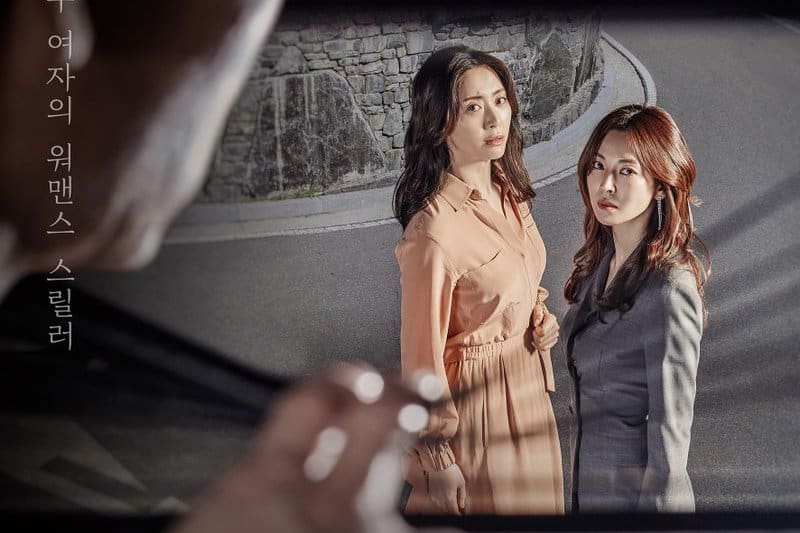 Secret Mother is a South Korean Drama of 2018. The drama aired on the SBS network from 12th May 2018 to 7th July 2018. The SBS drama had a total of 32 episodes, with each episode approximately 30 min long in duration. The drama starring Soong Yoon Ah, Kim So Yeon, Song Jae Rim, and Kim Tae Woo in lead roles is much famous because of its excellent narration and casting. The overall story of a mysterious woman who is a surrogate mother of a child is revealed in the drama.

A unique feature about the drama was its airing of the episodes. The drama aired 4 consecutive episodes every Saturday from 8:55 to 11:15 KST. The drama was a star-studded drama. All the actors in it are currently doing tremendously well in the careers. Secret Mother was a mystery thriller drama. And it successfully captivated the hearts of many. The drama was also critically appreciated. Mainly because of its unique portrayal and acting. It and received many nominations and awards as well.

The drama is pretty much what the name suggests, about a secretive hidden identity of a surrogate mother. The drama revolves around four main characters Kim Yoon Jin, Lisa Kim or Kim Eun Young, Ha Jun Wan, and Han Jae Yeol. Kim Yoon Jin being a dedicated mother hired help for her child’s studies. She was once a psychiatrist and she decided to quit her job to focus properly on her child and husband. She prioritized her private life over her career to focus on her marriage and child. Kim Yoo Jin mainly prioritizes her child since deep inside she is guilt-struck. 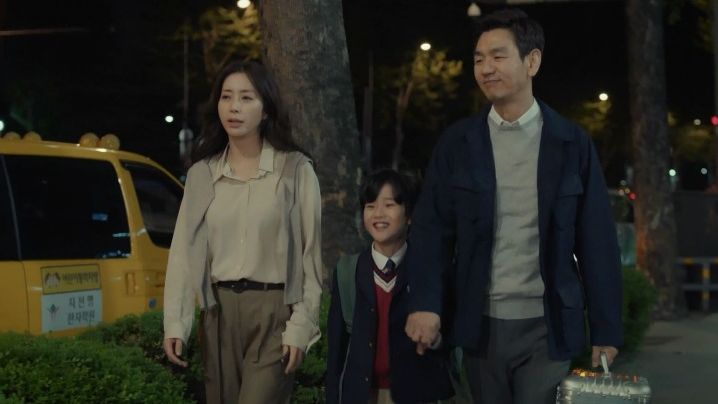 A Still from K-Drama Secret Mother

She also had a daughter who died and she hence carries that sense of guilt towards her. After her son grows well she decides to hire a tutor to help her child in his studies. So, she hired a mysterious woman to help her child get into a good college. The mysterious woman is none other than Kim Lisa and she is the mysterious surrogate mother. How the hidden secrets are revealed one by one while handling their child’s education is the overall story of the drama.

As of now any news from the production hasn’t arrived about the renewal of the drama. The drama was completed back in 2018 and since then no updates on the second season have arrived yet. It is been a while that the dram aired so the chances of renewal of the show are much less. The production even never claimed to be working in the second season’s script. The drama aired from 12th May 2018 to 7th July 2018 every Saturday on the original network SBS. Any new updates on the renewal of the show will be given as a priority. But as of now, there is almost no chance for the drama to come back, yet you never know we have seen series coming back after years so let’s hope for the best.

Where to watch Secret Mother

The drama secret mother aired on the original network SBS every Saturday. It is available on the official website of the channel SBS World. And is also streaming on many online streaming sites like Kocowa and Viki. It is currently streaming on Viki along with more than 10 subtitles. So, tune in to any of your preferred networks and watch your favorite drama anytime. The genres of the drama include psychological, suspense, mystery, drama, and family. The drama is also popularly known as Shikeurit Madeo and has a total of 32 episodes.

The Cast of Secret Mother 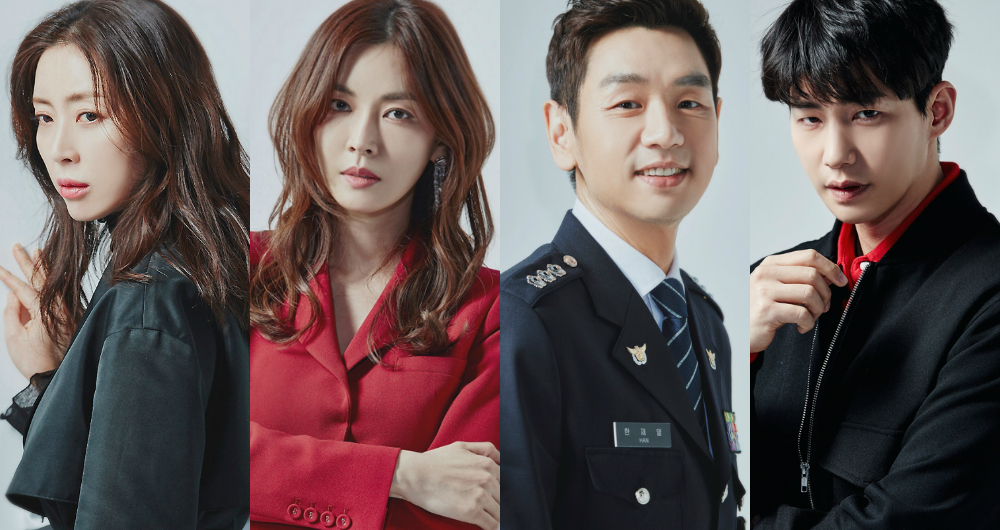 The Cast of the k-drama Secret Mother

The direction of the drama has been done under Park Yong Soon. Wit the screenwriting under Hwang Ye Jin and the composing under Park Se Jun. In lead roles, we have Soong Yoon Ah, Kim So Yeon, Song Jae Rim, and Kim Tae Woo. Soong Yoon Ah has been cast for the role of Kim Yoon Jin. Kim So Yeon has been cast for the role of Lisa Kim, Song Jae Rim as Ha Jung Wan, and Kim Tae Woo as Han Jae Yeol. Many other actors and actresses have been a part of the show in support roles and guest roles. Soong Yoon Ah and Kim So Yeon both won the award in SBS drama awards, for top Excellence Award Actress in a Daily and Weekend Drama. The overall acting of the cast was well appreciated by the audience.

Also Read: Preview and Recap: Tell Me Your Secrets Season 2