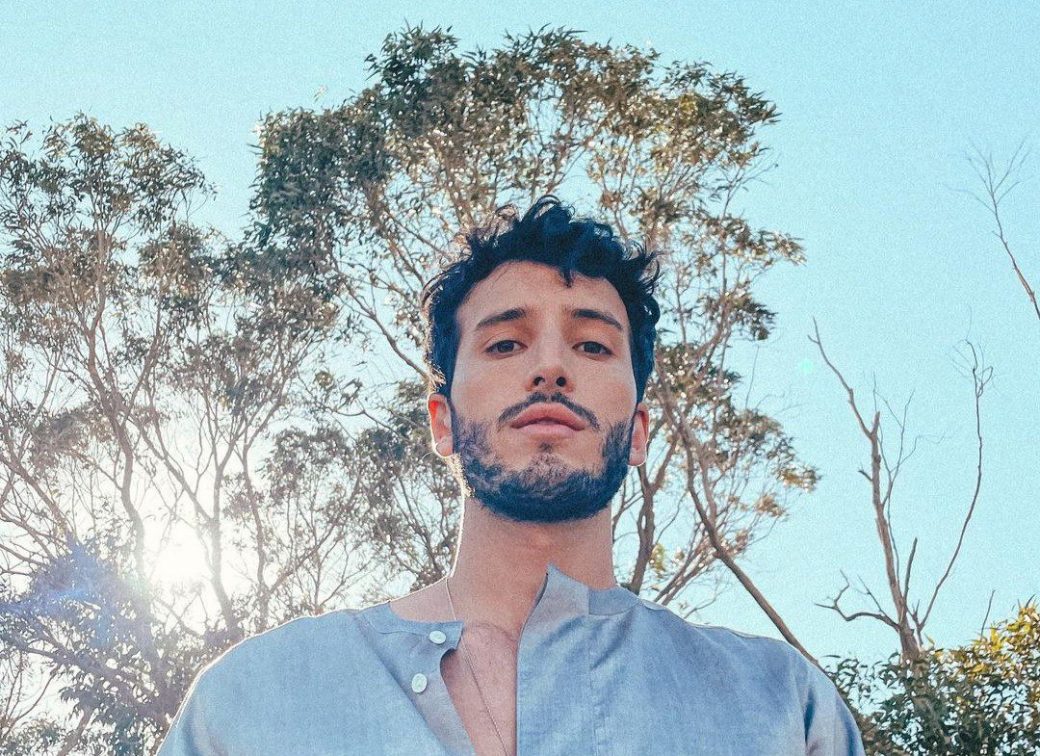 Who is Sebastián Yatra’s Girlfriend? Sebastián Orlando Giraldo is a professional Columbian songwriter and singer. He rose to prominence with his reggaeton singles and ballads. In 2016, Yatra garnered immense popularity in Latin America for Traicionera. This enabled him to record songs and albums with different artists using diverse genres, but Romance is his primary genre. In 2013, Yatra started becoming famous around places like Columbia and Venezuela with his single, ‘El psicólogo’.

Because of his increasing popularity, Yatra even went on a tour with ‘Paty Cantú’ and Sandoval. Followed by his huge success with his singles ‘Todo Lo Que Siento’ and ‘Para olvidar’. In 2015, Yatra released two more singles, titled, ‘No me llame’ and ‘Cómo Mirarte’. Through his efforts, he received popularity in Latin America and Spain. Gradually he made his way up to fame across European Countries. Furthermore, he won the American Society of Composers, Authors and Publishers (ASCAP) Award for his single ‘ Robarte Un Beso’ with the singer Carlos Vives.

Moreover, his single Traicionera got him double platinum in Columbia and Ecuador. It also bagged the 12th position in the Billboard top 100 charts. On May 18, 2018, Yatra released his new album, titled ‘Mantra’. His main goal was to make his fans realize that he achieved the greatest heights with his music. He just wanted to spread the love with his songs. Moreover, his songs provided a sense of positivity and calmness with their lyrics and music. Yatra released his single, titled, ‘Sutra’, which reached the 26th position in the Billboard Hot Latin Songs. On June 10, 2019, it was revealed that he was dating an Argentine actress Tini. Is she still Sebastian Yatra’s Girlfriend? 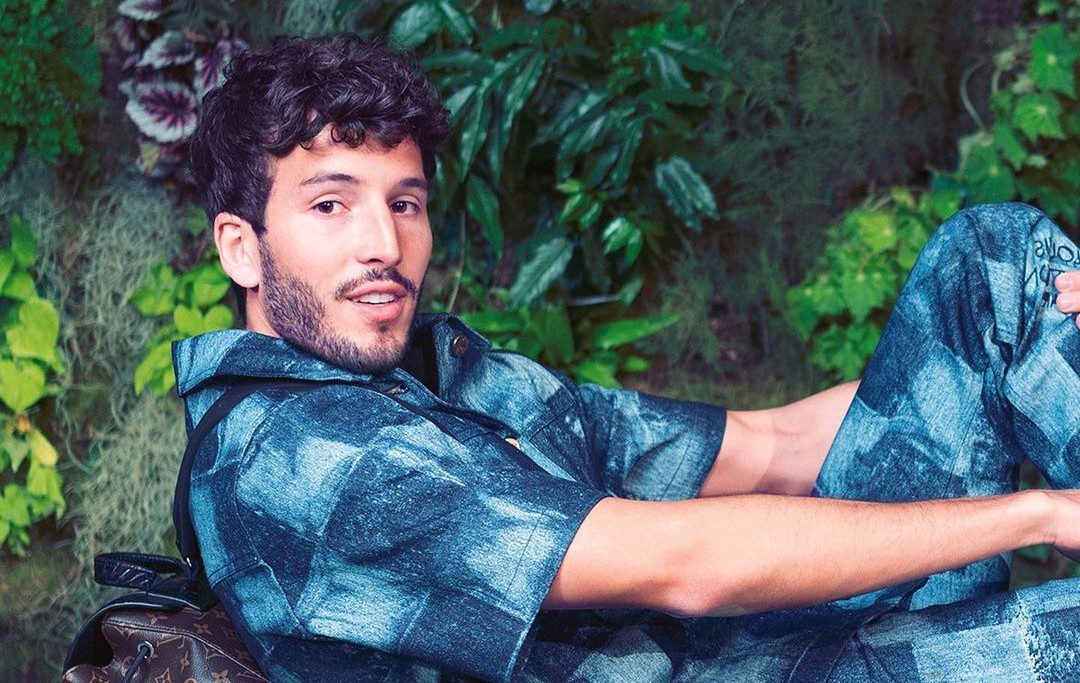 Also Read: Kesha Boyfriend 2021: Who Is The Star Dating?

Who Is Sebastián Yatra’s Girlfriend?

After one year of dating, Sebastian and Tini broke up on May 16, 2020. The reasons behind their break-up are not exposed, but fans from all over the world started commenting on their posts and sharing hashtags for this beloved couple. Moreover, They expressed their view on their social media handles and even decided to inform their fans about their current relationship status. They’ve released two hit singles, titled ‘Quiero Volver’ and ‘Oye’.

Surprisingly they went public with their break-up two days after Oye was released. After his break-up, Yatra was packed up by several rumors that talked about his dating status with professional singers and actors. But On October 8, 2021, Sebastian went public with his new relationship with Clara Galle. He shared snaps on his official Instagram handle and gave it a sweet caption that confirmed their relationship. Yatra stated that she was his piece of sunshine.

This pretty much cleared every doubt about their bond. Fans went crazy with his public revelation about Clara Galle. Huete Clara Sanchez is a Spanish dancer, actress, and model. She recently acted in Netflix’s ‘Through My Window’. Since childhood, she was very interested in artistic platforms. Clara always wanted to become an actress. For now, the couple is very happy with each other. Let’s hope that they’ll be together always!

In December 2018, Yatra bagged the first position in the Billboard Latin Airplay Chart with his single ‘Ya No Tiene Novio’. He used a crazy method to expand his song’s promotion. Moreover, Yatra created a fake fight, and this helped him to generate a lot of attention towards his track. The next year he came up with a new song titled ‘Un Año’ that depicted the pain of detachment from your family. It became a very popular song because his lyrics were pretty relatable for the people.

In April 2019, Yatra released his next album, titled ‘Fantasia’, and this, in turn, became a successful catch for him. It got nominated in the 62nd Annual Grammy Awards under the category of the Best Latin Pop Album. Moreover, he came up with the track titled ‘Runaway,’ it was his first song with an English chorus. He was really happy while he wrote the song, and Yatra performed it with Daddy Yankee, Jonas Brothers, and Natti Natasha. Even though he loved making ‘Runaway,’ he still likes to maintain his original way of making music. The 26-year-old actor has garnered a lot of views on his YouTube channel along with tremendous profitable projects. 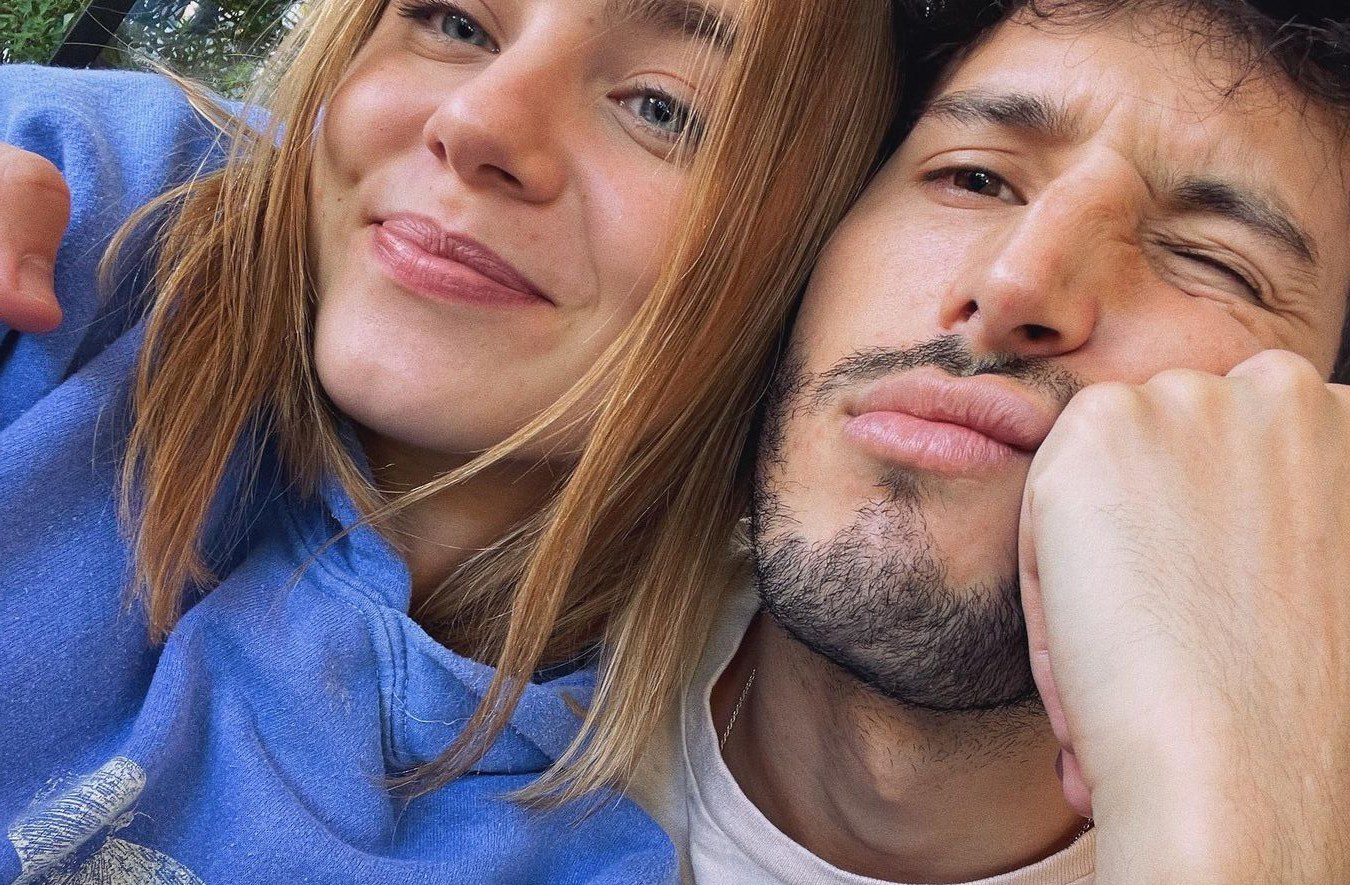 In this article:Sebastián Yatra Girlfriend