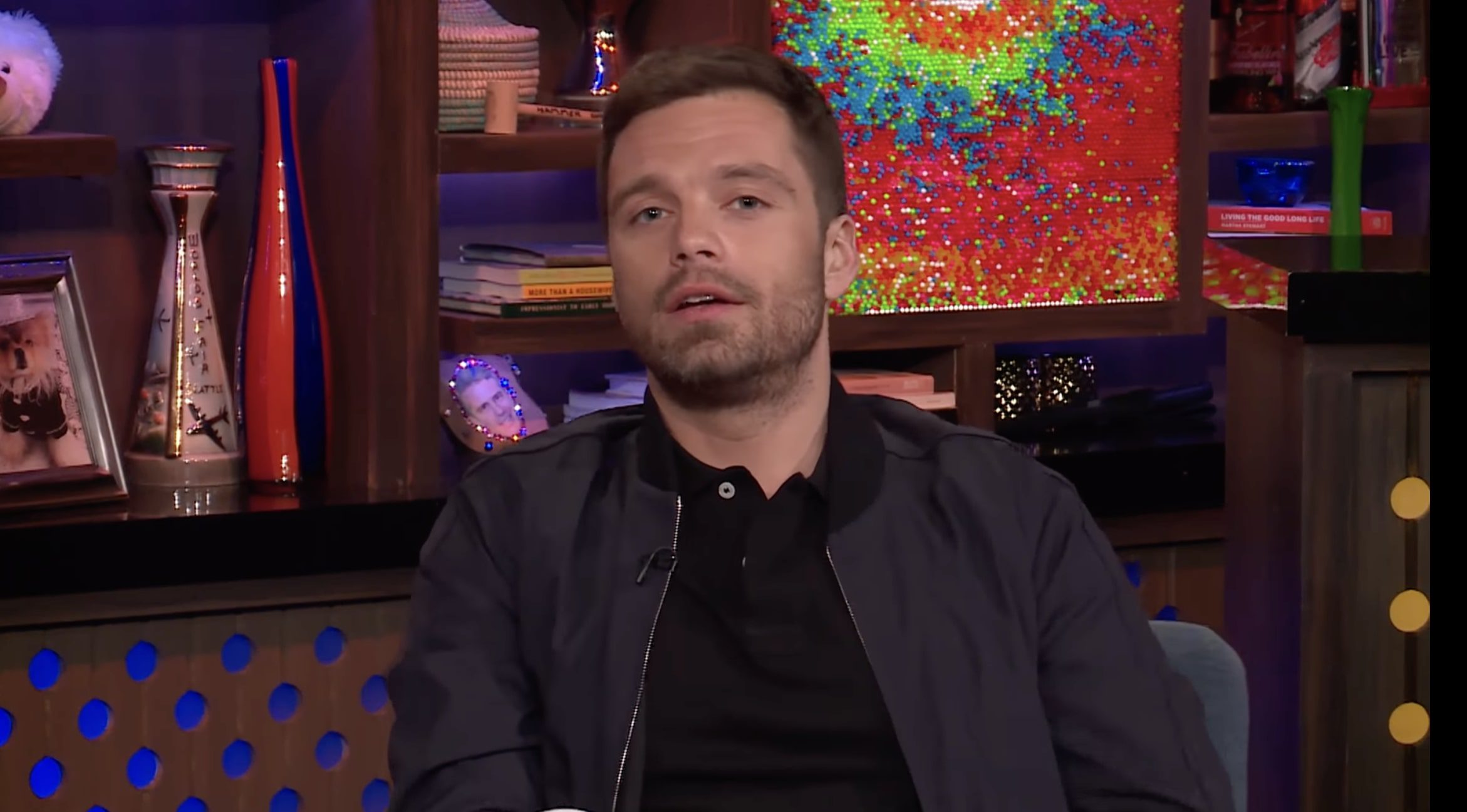 Stealing the limelight, we have another Romanian-American actor who became an eye-candy for the audience with his great theatre skills and hard work. He is none other than the bucky Barnes from marvel avengers. The star started from ground zero and paved his way to being the most loved Hollywood actor. With his avowal in Hollywood and international juncture, Sebastian stan upgraded from captain America’s sidekick to being the main lead. Thus people are more curious to know Sebastian Stan’s net worth rather than his social life. Especially how much the star is getting paid from the marvel franchise. And if you’re one of them, Otakukart is the lead for you.

One of the reputable Hollywood personalities, Sebastian stan, commonly known for starring in the Falcon and Winter Soldier, was seen to boost up in the terms of income once he started with the Marvel universe. It’s been an entire decade since the Romanian star made his advent into the multiverse, and we can say that stans net worth today clearly portrays his hard work and dedication towards his work over the period of time and how he overcame all the facts of not being a star kid and still coming up well-versed in his field. 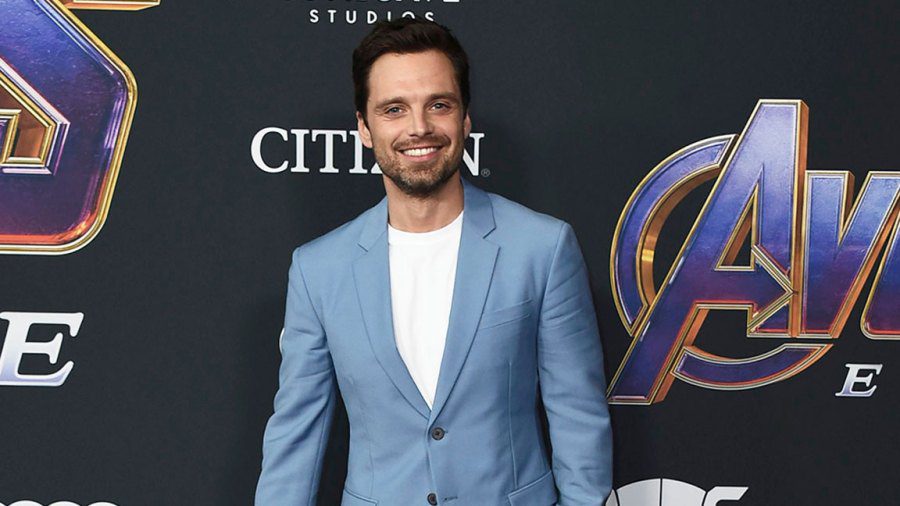 Stan was born in Constanta, Romania. His parents divorced when he was two years old. Stan moved to Vienna, Austria, with his mother, Georgeta Orlovschi, when he was eight. Where Georgeta was employed as a pianist following Romanian culture, later they moved to Rockland country, New York, where he was raised in an orthodox church by his mother and his new father.

He started his career in Rockland by starring in productions like Harvey, Cyrano de Bergerac, little shop of horrors over here! And west side story. He was given an opportunity to study at the Shakespeare’s Globe theatre in London and graduated from Rutgers in 2005.

What is the net worth of Sebastian Stan?

Before screening as bucky Barness, Sebastian buzzed Hollywood with his spectacular expressions in certain shows involving once upon a time and gossip girls. He appeared in films like black swam, Rachel getting married, and list adds on endlessly.

In 2014, Stan started his role as bucky Barness, now called the winter soldier, in the first film of his nine-movie contract with the Marvel universe. Which somehow boosted his income, but he was suffering to pay his rent as claimed by him. To keep himself busy and to maintain his worth, Stan reluctantly appeared in several Hollywood movies providing him more fame all over the globe.

Midst all of this, Stan managed to garner a net worth of $8 million. This is certainly a sweet fruit of his dedication and hard work. But with his new disney+ underway, the stars net worth has boosted up to  $10 million. And is likely to increase with all the popularity the series is gaining.

How much do marvel actors make?

Each marvel actor’s salary varies considering their tenure with the marvel franchise and also regarding their role in the movie series. Likewise, the main lead makes more than the sidekicks. If we assemble the paychecks to see how the performers maintain their MCU tenure, actors like Downey and Chris Evans, who were, of course, the main leads, had a handsomely paid adventure of around $500,000 who have reportedly earned the most from the franchise. In comparison, other leads who made appearances in just some of the marvel movies made a well amount of roundabout $2 to $3 million.

The marvels tv shows are certainly a fortuity for the supporting actors like Scarlet Witch, Vision, The Falcon, and The Winter Solider and turned them into main characters, allowing them to negotiate their salary and reach the high end. Although the actor’s new salary is kept pretty private, we will keep our eyes peeled up for further more information.

With THE FALCON AND THE WINTER SOLDIER being disney+ greatest original series debut ever, Mackie, with the same worth of $8 million as Stan will be able to boost up the show’s popularity and certainly their paycheck for future marvel movies and likewise for their fortune. Way to go, bucky!