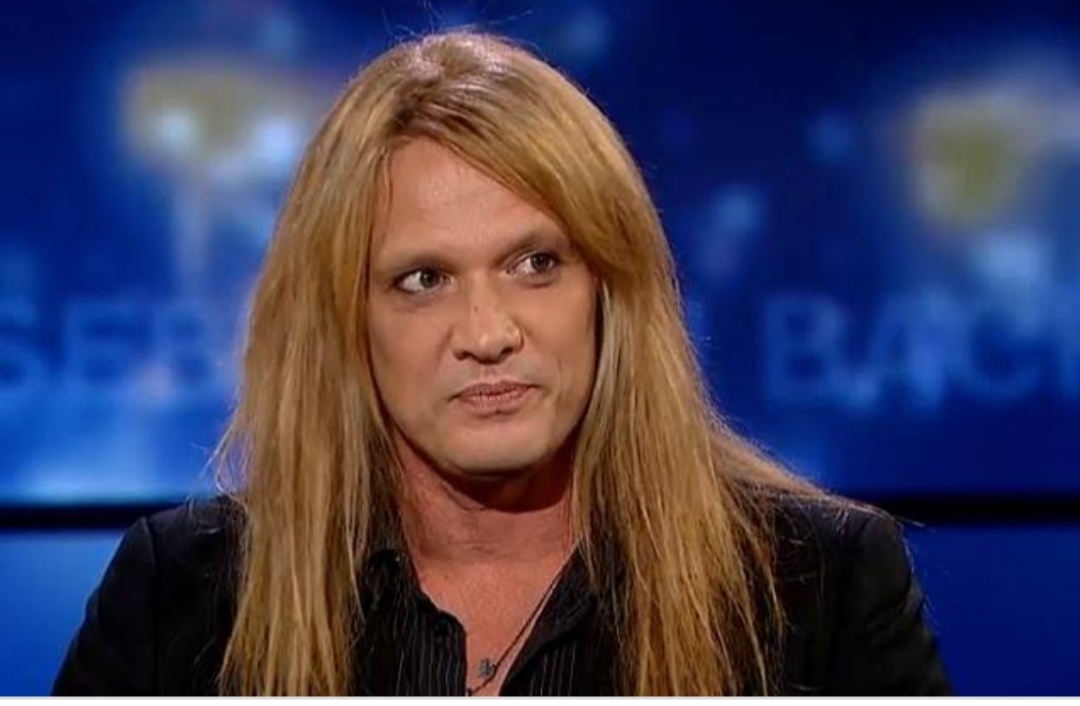 What is the net worth of Sebastian Bach? Sebastian Bach is a Canadian singer and songwriter who gained immense popularity as the frontman of the heavy metal band Skid Row. Well, many may connect his success to being a member of the band, but he has also gained popularity as a solo artist. He is also an actor and television star. Sebastian has gained the highest number of achievements for his career from hard metallic songs. He toured behind the 30th anniversary of Skid Row’s self-titled debut album in 2019. Recently, on 20 July 2021, it was announced that Sebastian would be doing a tour in the fall for the 30th anniversary of Skid Row’s album Slave to the Grind. Bach is a recognized singer and musician in the world of music who is known for his unique live and on-stage presentation of music.

After leaving the band, Sebastian started his solo career and was also featured in some other bands. Moreover, he acted on Broadway and was also a part of films and television series. Bach had also hosted a VH1 show called ‘ Forever Wild’. He portrayed the character of Jesus Christ in ‘ Jesus Christ Superstar’. Throughout his acting career, he acted in ‘Rock of Ages, ”Deserted to name a few, ‘Rush’ and ‘Gilmore Girls. He was also starred in Asking Alexandria. He has established a remarkable career, and still, at the age of 51, he has no plan of quitting. Today in the article, we will talk about the former member of the Skid Row Sebastian Bach. Firstly, we will talk about his career and achievements and thereafter about his Net worth. 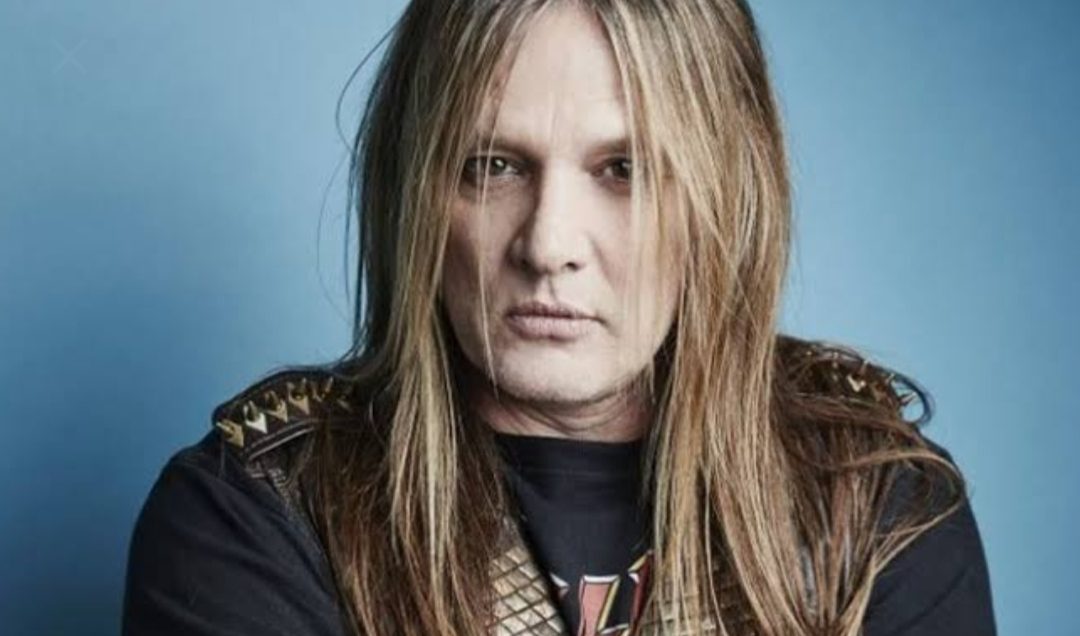 Also Read: Taye Diggs Net Worth: All About the Actor& Earnings

All About Sebastian Bach

Sebastian Philip Bierk, professionally known as Sebastian Bach, was born on 3 April 1968 in Freeport, Bahamas. Bach has eight siblings, and his brother Zac Bierk is a retired ice hockey player. Moreover, Zac’s father, David Bierk, is a painter who painted the cover pages of Skid Row’s albums. In addition to that, his father also painted the cover page of his solo albums. Bach started singing after listening to his mother’s and aunt’s sing informally at home. Thereafter, when he was eight, he joined the church choir and started enjoying the music. He loves to sing ‘Gloria in Excelsis Deo’ with the choir. Bach auditioned for the KidWikkid band and was selected. He was a member of the band from 1983 to 1985.

Skid Row was initially formed in the 1980s, but his lead Vocalist Matt Fallon left the band in 1987. So, Sebastian joined the band in 1987 to fill the position and becoming the Lead Vocalist of Skid Row. The band was very popular in the late 80s and early 90s. Their first two albums, ‘Skid Row’ and ‘Slave to the Grind,’ were certified multi-platinum. After being a part of the group for around nine years, he was fired from the band in 1996 following a disagreement over the musical material. Thereafter, he started his solo music career and also starred in movies and television shows. 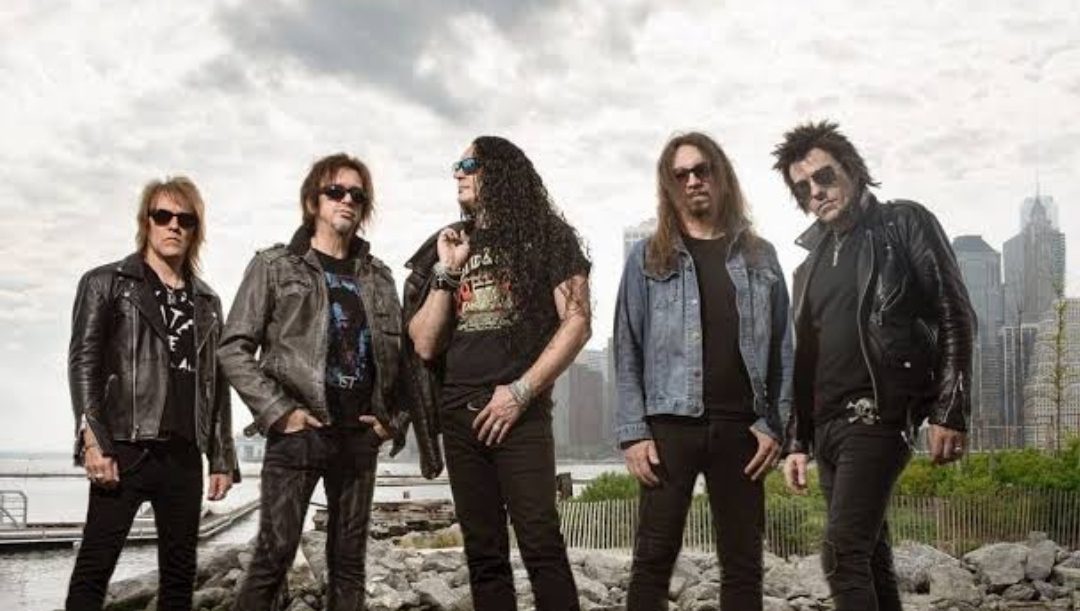 The rock band of the 80s, Skid Row

Sebastian Bach possessed an estimated net worth of $14 million. The major source of his earnings was his music albums and live shows. The Canadian singer did not make such a huge amount of money from a single source. It’s the accumulation of his passion, hard work, and talent. Sebastian was able to rack up a huge amount from being a member of Skid Row. He was reportedly getting $150,000 per year.

Luck doesn’t always work, and in Sebastian’s case, his luck wasn’t bad it was worst. He lost his house and master reels of Skid Row recordings in a natural disaster. Bach suffered a loss of $87,000 when he sold his house. Although he went through hard situations, the outcome of his hard work and skill helped him to accumulate the estimated Net Worth of $14 Million.

Also Read: What is Dorinda Medley& Net Worth, Is She Still in The Real Housewives of New York?