Sean Penn Net Worth: How Much Is The Actor Worth In 2021? 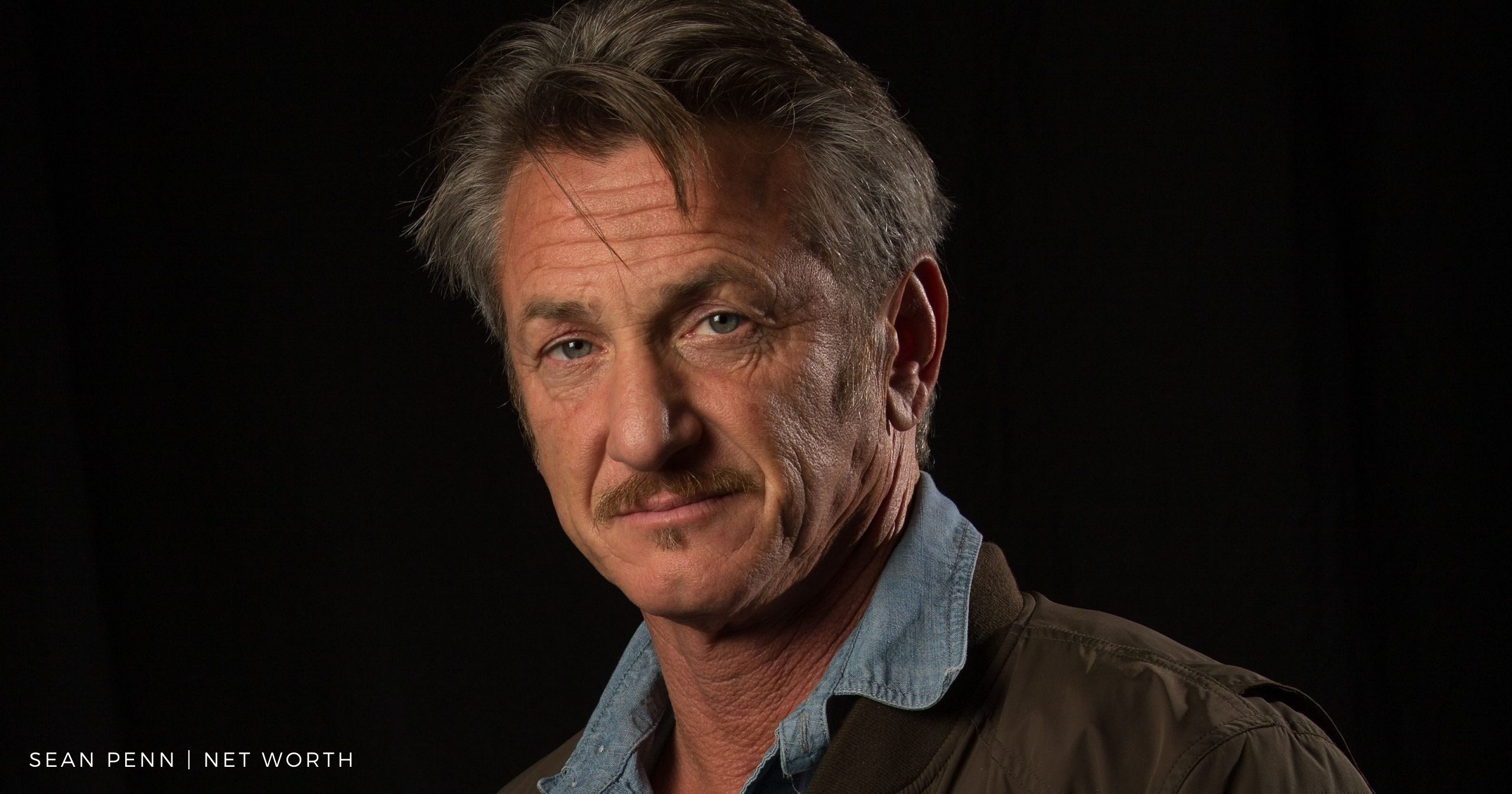 In today’s article, we will be discussing Sean Penn Net Worth.  Sean Penn is an academy award-winning actor. Besides being an actor, he is also a director, screenwriter, and producer. Penn comes from a film background. His father is the famous actor, and director Leo Penn, and his mother is Eileen Ryan, who is also an actress. Penn was born in Santa Monica, California, and is the second child of his parents. He has an older brother named Michael Penn, who is a musician. He also had a younger brother named Chris Penn, who passed away in 2006.

The sixty-one-year-old actor has won the Academy Award for the best actor two times. First in 2004 for his role in Mystic River and next in 2009 for his role in the movie Milk. He has also contributed to society with his humanitarian and social works. Penn is also not one to shy away from making political statements. In 2002, Penn criticized the then President of the United States, George W Bush, and his government for their violent activities.

Sean Penn Net Worth as of 2021 is a whopping 80 million dollars. Let us see how he makes his big bucks. Sean Penn is one of the best actors not just in Hollywood he is one of the best actors in the entire world. He started out his acting career in the year of 1974. Penn first appeared as an extra in the television series called Little House on the Prairie. He got this opportunity because his father directed some of the episodes of the series. He made his big-screen debut in the 1981 movie called Taps. A year later, he appeared in the comedy movie Fast Times at Ridgemont High, which was a big hit at the box office.

His role in the 1983 coming of age drama Bad Boys is what kick-started his career, and he also started gaining popularity with this role. He received his first Oscar nomination for playing the role of Matthew Poncelet in the 1995 film titled Dead Man Walking. A few years later, he received another nomination for playing the role of Emmet Ray, a jazz guitarist in the 1999 comedy-drama Sweet and Lowdown. The next nomination he received is for his role in I am Sam in the year 2001. Even though he didn’t win the award for his first couple of nominations, he finally won the Academy Award for Best Actor in the year 2004.  A couple of years later in 2009, he won the same award again for his role in Milk. All these roles have helped Sean Penn gain his massive Net Worth.

The first movie that Penn directed was the 1991 crime drama film The Indian Runner. The film received positive reviews and also earned a fine amount of money at the box office. He also directed the music video for Shania Twain’s popular song “Dance with the One That Brought You” in 1993. Other than that, he has also directed a couple more music videos, such as Lyle Lovett’s “North Dakota” (1993) and Peter Gabriel’s “The Barry Williams Show” (2002).

When it comes to his writing career, he publishes a novel called Bob Honey Who Just Do Stuff. Unfortunately, the book got several negative reviews. Penn has stated that he is tired of his career as an actor and would like to divert into writing for some time. He sure has explored several different domains in his career. It’s pretty sure that his resume would blow one’s mind away.

Also Read: Keith Urban Net Worth: How Much is the Country Star Worth in 2021?

When it comes to his dating life, like Taylor Swift said, Penn sure has “got a long list of ex-lovers”.  The earliest relationship of the academy award winner that we know of is with actress Elizabeth McGovern. The two worked together in the movie Racing with the Moon in 1984. In the year 1985, Penn met Madonna, who is often referred to as the Queen of Pop. They got married in August the same year. Madonna was 27 at the time, and Penn was 25. The marriage didn’t last long, and the two separated in 1989.

After his first marriage ended, Penn moved on to romance the actress Robin Wright. The couple shares two children a daughter named Dylan Frances and a son named Hopper Jack. The duo later separated in the year 2010. Later he started dating the Australian actress Leila George in 2016, and they got married in 2020. Leila was 28 at the time, and Penn was 60.

That is all about Sean Penn Net Worth.

Also Read: John Densmore Net Worth: What Are His Total Assets And Earnings?

Kevin Hunter Net Worth: How Rich Is Wendy William’s Ex-Husband?