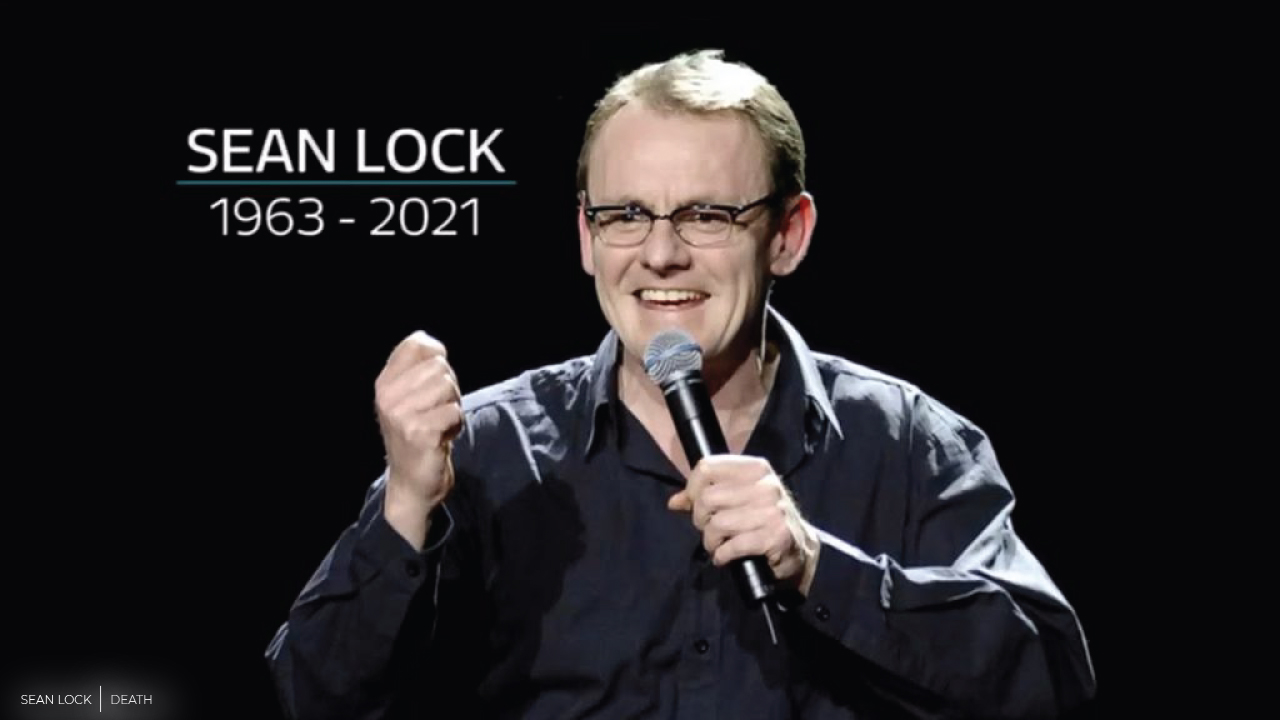 Sean Lock was a well-known British actor and comedian. On April 22, 1963, he was born. Sean began his professional career in England as a standup comedian. In 2000 he received the British Comedy Award for Best Live Comic and was also nominated for the Perrier Comedy Award. He served as Team Captain for Channel 4’s 8 Out of 10 Cats comedy panels from 2005 to 2015, and as Group Head for 8 Out of 10 Cats Does Countdown from 2012 to 2021.

Sean Lock died of lung cancer following a long fight with the disease, according to close friend Bill Bailey. His agency announced the comedian and star of 8 Out of 10 Cats’ death earlier this week. Off At the age of 58, Lock “died at home from cancer, surrounded by his family,” according to Kerb Productions. The 15 Storeys High star was diagnosed with “advanced” lung cancer “a few years ago,” according to fellow comic Bailey.

How did Sean Lock Die?

Sean Lock was an artist who earned a lot of success and recognition from his comic career. Sean passed away last week on 16th August 2021 almost after two years of being diagnosed with cancer. His battle with the fatal disease has been somewhat secret.

Sean Lock passed away at home, surrounded by his loved ones, from cancer. He was one of Britain’s greatest comedians and he defined himself as a single voice in British comedy by his unbounded creativity, quick wit, and ridiculous brilliance. Sean was a devoted father and husband to his three children. His representative informed the BBC Lock succumbed to cancer in his home on Wednesday. Sean Lock was a famous person on TV and in comedies because of his sarcastic and dry delivery.

31 years ago Sean was previously diagnosed with skin cancer. Sean said in a 2010 interview that he was detected with aggressive melanoma after a one-night stand spotted a “black, lumpy, and crusty” lesion on his back in 1990.

Lock was born in Surrey, England, in 1963, and dropped out of school to work as a worker. In 1990, he suffered skin cancer, which he ascribed to his outdoor activities, but he recovered. By the late 1980s, he had transitioned into stand-up comedy and had his first experience of television when he appeared on the very popular BBC show Newman and Baddiel in Pieces in 1993 alongside emerging comedians David Baddiel and Rob Newman.

At the British Comedy Awards, he has voted the best live comic in 2000 and was named one of the industry’s top awards for his Perrier Comedy Award the same year. 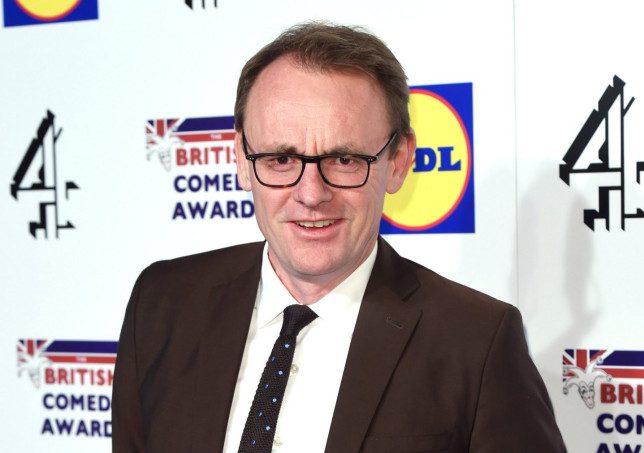 He wrote, directed, and starred in 15 Storeys High, a BBC comedy based on the radio show 15 Minutes of Misery, in 2002. In 15 Storeys High, which also starred Benedict Wong, Lock played a chronic pessimist living in a high-rise residential complex with his too optimistic roommate. The program became a cult favorite and lasted two seasons.

He is well recognized by a wider public because of his appearances as team captain for channel 4 8 out of 10 cats, presented by Carr in the series of comic board serials such as the QI, the Last Leg, Have I Got News for You, and the Big Fats Quiz of the Year. He also co-wrote the script for Andrew Kötting’s 2001 film This Filthy Earth, which was based on Émile Zola’s 1887 novel La Terre.

Sean Lock was married to Anoushka Nara Giltsofff, a loving wife. The couple’s wedding details are undisclosed, but they are the proud parents of three children, two daughters, and a boy called Sean. Due to his busy profession as a comedian, Sean has disclosed that his wife mostly concentrates on watching the house and raising their children. He also stated that when he returns from his comedy tour, he frequently has arguments with his wife because “Arioushka Nara Giltsofff does not understand how difficult his job is, and he has also forgotten how difficult her job is.” The lock also had malignant melanoma on his skin, so his wife constantly applies SPF50 sunscreen to the couple’s children when it’s hot outside.

Anoushka Nara Giltsofff and her husband Sean have three children: two daughters and a son named Sean, who is named after his father. Sean wanted to keep his personal life private; therefore no information about his children is accessible. The lock has two daughters, born in 2004 and 2006, and a son, Sean, born in 2009. 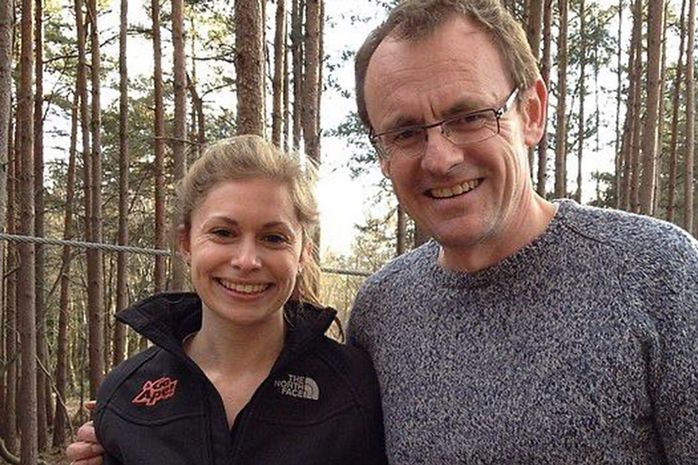