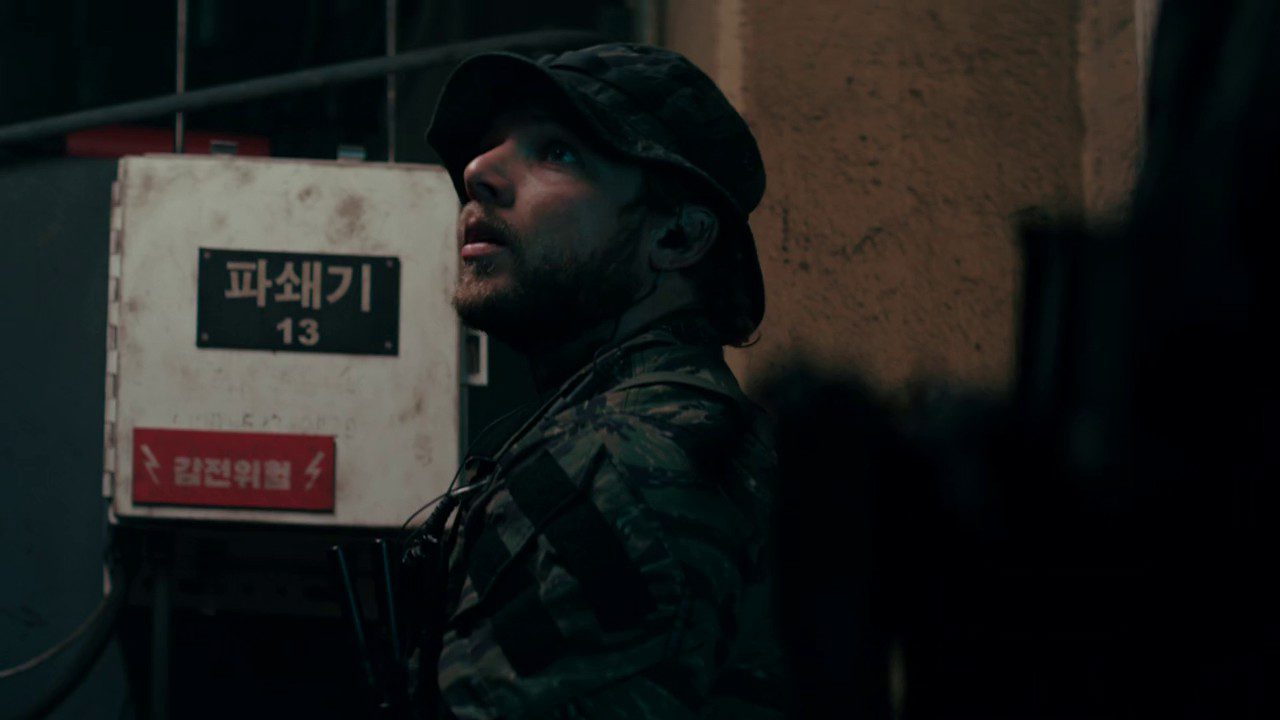 ‘SEAL Team’ Season 5 Episode 2 will see what the future is for the Bravo team in the enemy space. Especially with their mission in danger now as the most important link is apprehended by the enemies. So anyway, the premiere of ‘SEAL Team’ Season 5 was one of the warmest episodes in the first half, we could say. Bravo was finally getting together for a friendly family time like never before. Ray, after a long time, was feeling like himself through therapy, and there was a party ahead to look at.

While this went on with some of the best memories and something to look forward to, duty called in. That, too, was in the disguise of a training exercise until the unit came onto the base. That’s where they found out that they are required to conduct an escort mission in one of the world’s most dangerous countries. Well, things are planned on who and how the escort would take place. Bravo was up to figure out how they would enter this country in the first place. So let’s find out what this mission was all about.

The premiere of the fifth season of the ‘SEAL Team’ started off warning us about what is there to come. A mission that, if compromised, may lead Team Bravo to never come home. At least that’s what the words of Blackburn suggest. Cut to 48 hours before this, where everyone is at their home. Naima is holding a housewarming party by night. Everyone is getting along well and having a great time. That was until an unexpected call for exercises with the ROA Special Forces came into their play. Thus, the team had to leave sooner than expected. 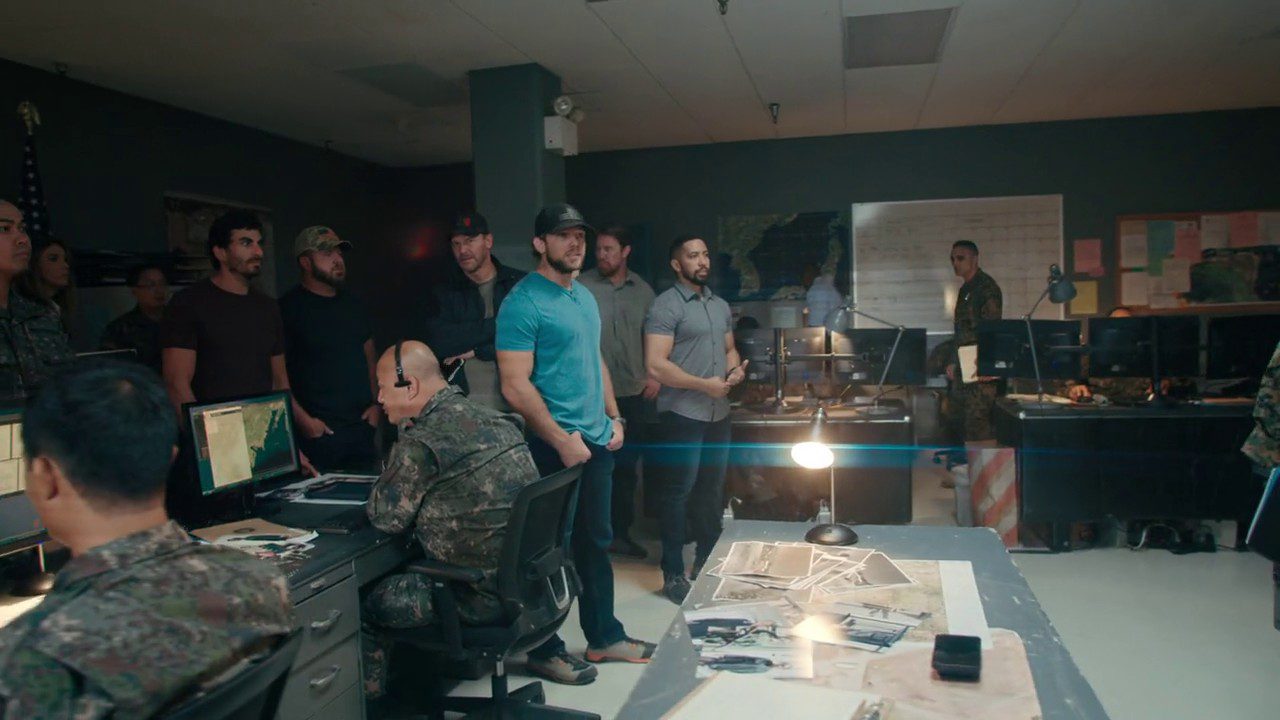 Well, the team did get aboard believing this was exercise until they saw Quinn and Davis joining them as well. So yes, these are not exercises but an important mission. So they had to hold on till they got to base to know more about where they were headed with this. The team lands in South Korea. From here on, they will be conducting a mission inside North Korea. Also, the stakes are pretty high. Amidst this, many worry about Ray, who was still in his therapy sessions before joining this unexpected mission onboard.

The task is to get the godfather of the North Korean weapons program, Jin Yong out. Joining them will be Jon-Wi Kwan, who is already there and is studying his schedule for weeks, and she will be the one getting him out. Bravo on their side will get them through the electrified river. Also, making sure they don’t leave any marks behind. The question about how to get in is upon them. 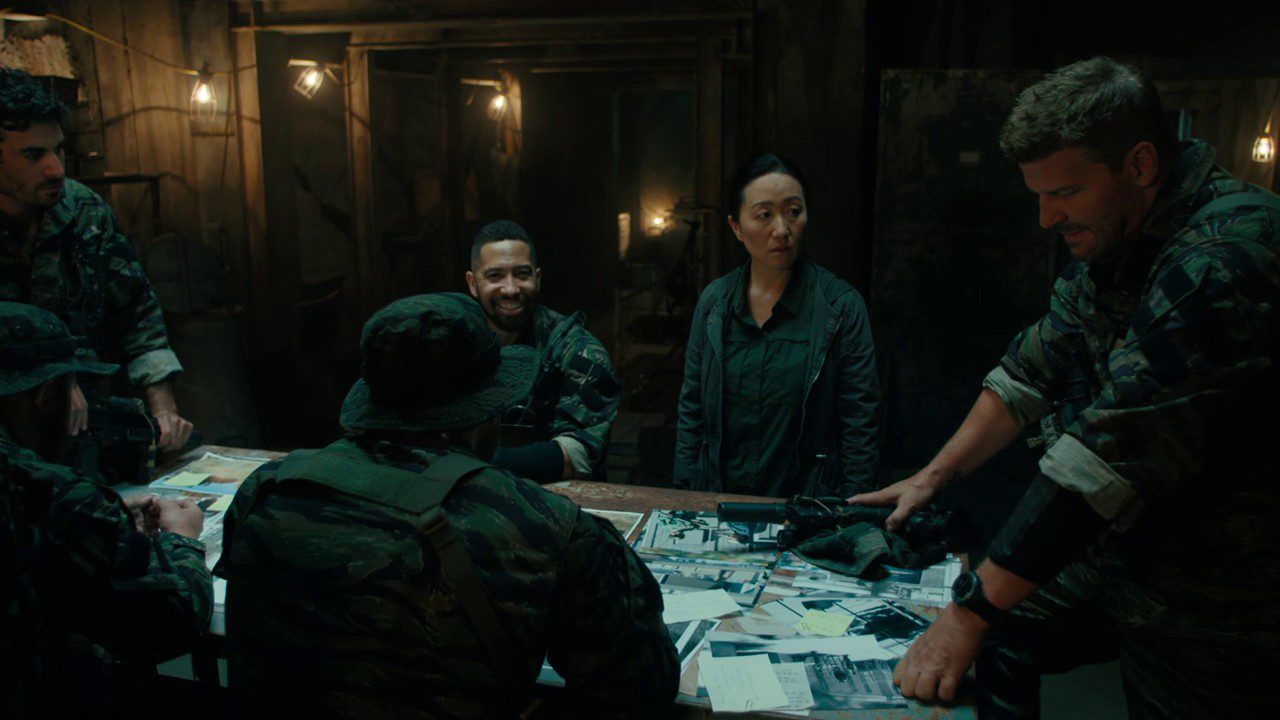 So, the team gears up a plan and sets off to enter North Korea on a five-star plane. Amidst the travel, Sonny expresses his concerns about Ray to Jason and wonders if he will cost the mission by freezing. In a matter of moments, the team lands on the enemy field and catches up with Jon-Wi Kwan. She has all the information on Jin Yong and his daily schedule. The mission began but soon met a compromise when there were six guards instead of three. Also, the enemies get hold of Kwon. Now Team Bravo is on their own, believing the North Koreans may now know about their presence.

‘SEAL Team’ Season 5 Episode 2 is releasing on 17 October 2021. It is titled “Trust, But Verify Part 2”. The official synopsis of the episode says the mission in North Korea may continue. The only thing is it’s compromised, and the Bravo soldiers need to figure out a way to keep their cover. As they do this, they also need to make sure that Kwon doesn’t end up revealing their positions as North Koreans interrogate her.

So coming to a conclusion, like Blackburn said, if things didn’t go right as planned. Well, Bravo may really don’t see their way home. They either die fighting or be behind bars in North Korea. This all depends on the kind of moves they play in one of the most dangerous countries in the world. Apart from all of this, we also hope Ray’s depression doesn’t come in between this cut-throat mission causing him to freeze like last time. All in ‘SEAL Team’ Season 5 Episode 2.