Rare’s first-person action game, Sea of Thieves season 4, is ready to send you underwater. Firstly, if you are new to this game. “Sea of Thieves” is a first-person perspective game where you control a ship in a world of pirates! Yarr!! You steer the ship, shoot the cannons, board enemy ships and go around islands. A pirate’s life is for you! Yo-Ho, yo-ho! In this game, you hoard gold (Just like any pirate would) and go around making alliances with everyone. And for the fourth season, the developers dropped a few details, which we will share with you.

For this season’s updates, prepare your snorkel! As Rare’s developers are sending you the below deck. Moreover, they’re sending you underwater. Prepare for Treasures under the sea with Siren Shrines and the likes. That means bountiful treasures! How cool is that? If you’re familiar with the game, you know underwater enemies and quests are not new. But we will expand more on this further down this article because there are a lot of things to cover. Now let’s get down to business! 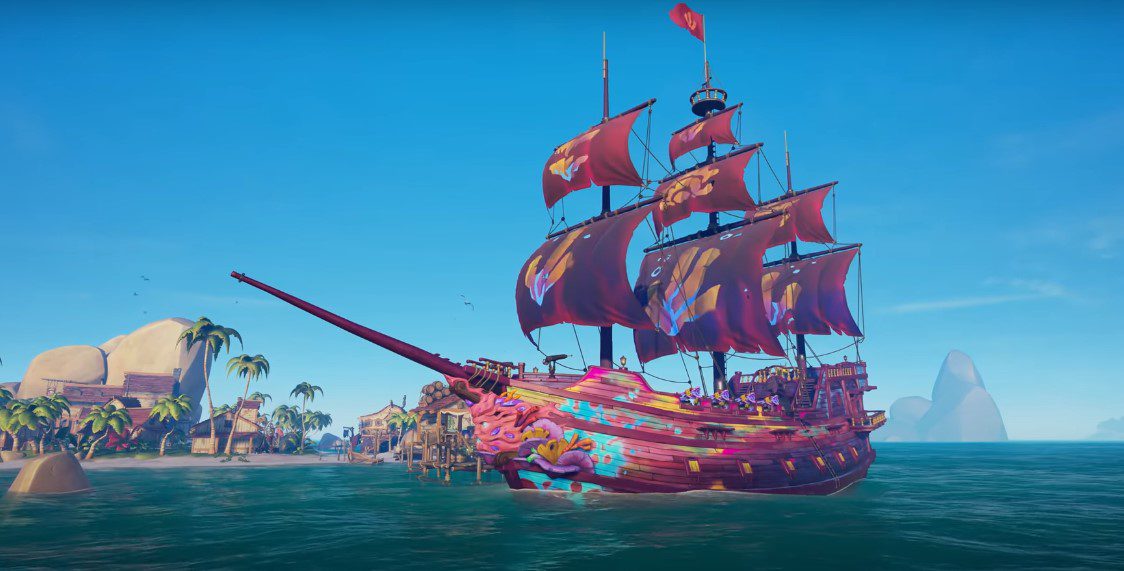 One of the new things for Sea of Thieves Season 4 is Siren Shrines. Allow me to explain them. Firstly, siren shrines appear very similar to the above-water fort. Except that instead of skeletons, players must navigate waves of sirens, coral monsters, and other dangers. They must also overcome riddles in order to reach the last wave of riches. Fortunately, friendly mermaids will assist pirates in transporting their booty to the surface in one go, so you won’t have to worry about making the long journey back and forth with all of your coral-encrusted wealth.

Coral-encrusted bottles washed ashore on the beaches, granting the player access to the Sunken Kingdom in search of the Breath of the Sea. This enigmatic potion sells and promotes the training businesses. SecondlyBy completing the new Sunken Kingdom, pirates may win unique coral-related cosmetics like a ship set, scars, and even a curse. There’s also a free Plunder Pass with 100 free levels of gear and currencies. For those who are interested, an updated Plunder Pass provides some more aesthetics. In the next section, we will cover what does that Plunder Pass has for you.

Sea of Thieves Season 4 will release on on September 23 as a free update to the game. Moreover, the Sunken Kingdom content will stay in the game for players to explore. Whereas the Plunder Pass will only be available for the three months of this season. Additionally, there are about a hundred —totally— free rewards for you to earn this season regardless of whether you drop the bucks to buy the Plunder Pass for Season 4 or not. 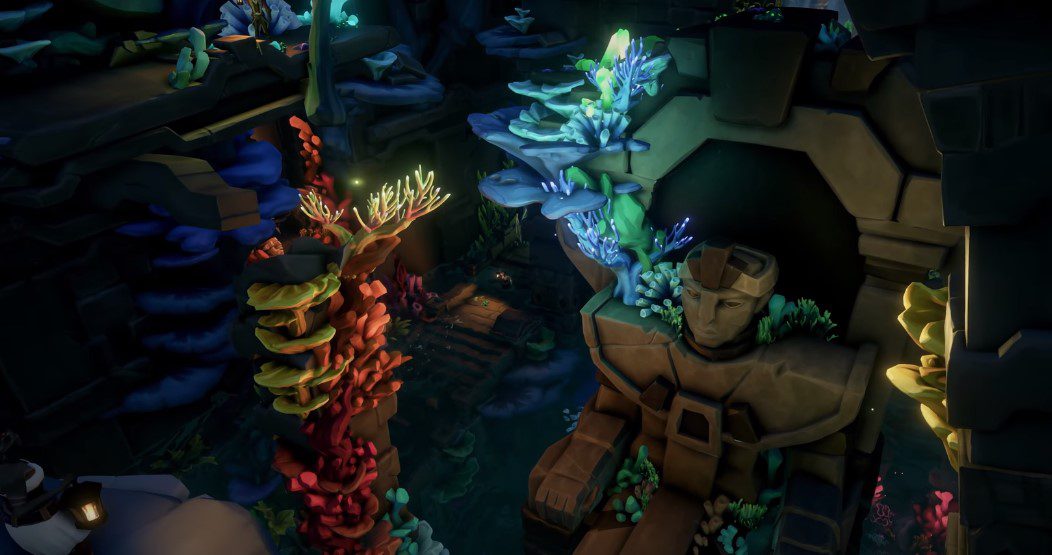 When is the Server Downtime for Season 4 of Sea of Thieves?

Downtime for Sea of Thieves Season 4 begins on September 23 at around 2 am PT / 5 am ET / 10 am BST / 11 am CEST. While no specific time has been given for when maintenance should be completed – and the new season live and ready to explore – we’re aware that new season updates typically last a few hours. In consequence, you can probably expect it to be available roughly two to three hours after this, though this is just an estimate for now. We recommend you keep an eye on their social media accounts because any changes regarding their server status always get posted in their profiles. With that, we wrap up our coverage of Sea of Thieves season 4 here at Otakukart. Thank you for reading this article. And please keep coming back for more. Remember, we post daily updates on all your favorite games!