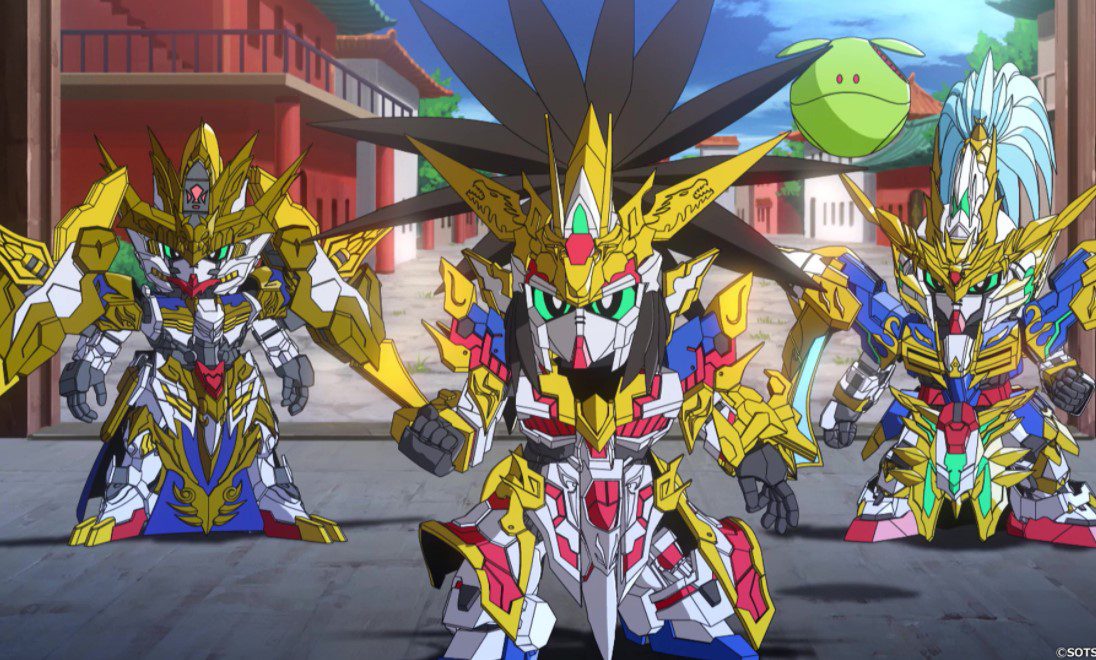 SD Gundam World Heroes Episode 21 will release soon; let’s find more about the Regina Word and the Haro on the latest updates of this anime. Liu Bei and Zhuge managed to help Wukong resolve his past since it haunted him for many years. Wukong believed that he killed his friends and his master, but the two Heroes help him find the truth, and he realizes that he got framed for doing that in the past. After an intense battle, Liu Bei traveled with his men in a boat. They celebrate and drink the whole night and day.

The Heroes wonder what kind of drinks Regina World will offer to them. They are glad that Liu Bei has three Haros, and they need four to save the World. The Heroes believe that they will reach the Regina World tomorrow judging by the waves of the sea. But they are surprised to see a vast shadow passing over their ship and wonder what it is. They notice that it is the sea pirates flying using parachutes and those pirates invade their boat. One of the heroes sees that there bare general and the ninjas.

The pirates toss a smokescreen, and the boss hits them with a chain. The boss uses Godspeed and cuts the boat in half, and stole the Haro. They leave the scene, and the Heroes wonder if they should chase those guys. Meanwhile, Sasuke and his friends have their swords forged by the Legendary Swordswimg. Sasuke comments that it can surpass the Heshikiri Hasebe Katana. Legendaryswordsmith gave them that Katana and commented that he is a genius. When they wield it show them tremendous powers. The episode title is ”Return of the Demon King.”

The two gained new posers, and Legendary Swordsmith reveals the truth behind the creation of the Katana. Swordsmith said he got inspired when he watches Sasuke and his friends fighting with the enemies and made him create this Katana, and he calls it Iseiken, and it will recognize them as their owner. Sasuke reminds Cao Cao that it is time to stop Lord Nobunaga. Swordsmith adds that the Katana will guide them during the battle and unleash its true powers. He gave Sasuke something that will help them and comments that people cal Sasuke the Lurking Silver Fox. 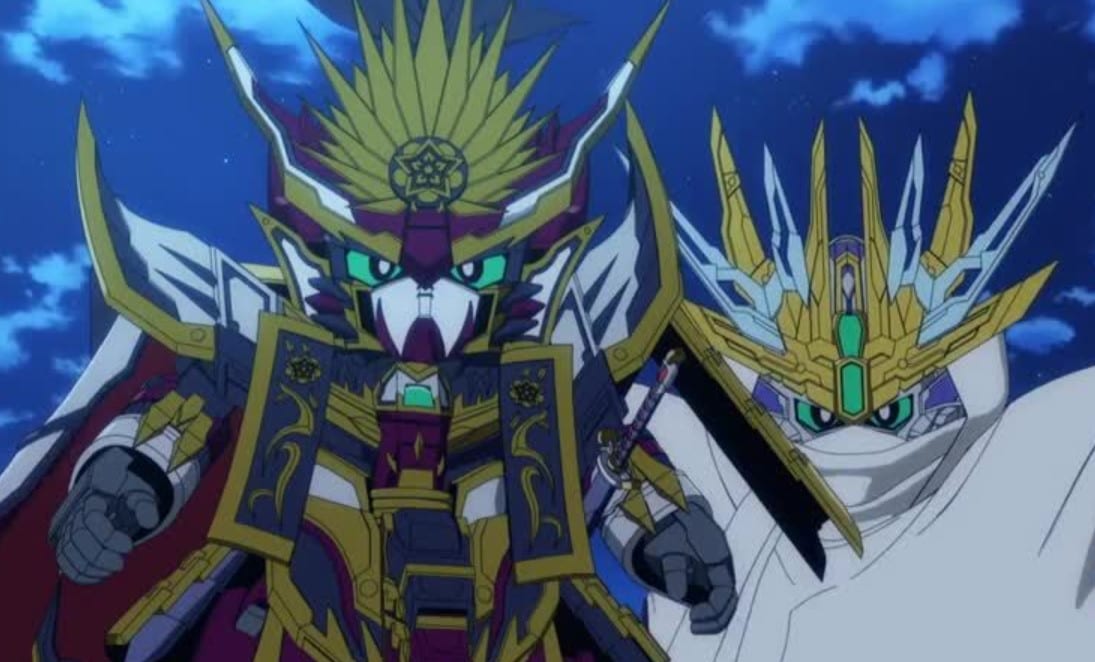 Swordsmith reminds Sasuke that he is good at being a shadow and can keep up with it. Cao Cao thanks Swordsmith and told Sasuke that time is short they are going to Regina World. Meanwhile, those guys who stole the Haro arrive at their HQ and realize they only have this Haro in this country. They look at the screen and realizes that Wukong and his friends are making their move, and they have the Haros from Kingdom Worl, Neo World, and Knight World in their hands. Since they assigned him that mission, the higher-ups are confident that Lord Nobunaga will retrieve the Haro in Pirate World.

Lord Nobunaga is with his men traveling back to their country, and they have already got their job done. They realize that there is Master Cao Cao who is after them, and they need to eliminate him. Lord Nobunaga sent forces to restrain Sasuke and Cao Cao. Later the duo encountered Nobunagangas men and had a fierce battle. Sasuke unleashes nine clones and punishes Nobunaga’s men. They defeat them, and Cao Cao catches up with Lord Nobunaga. Nobunaga cast spells to awaken the Demon King, but Sasuke arrives in time and dispels the magic.