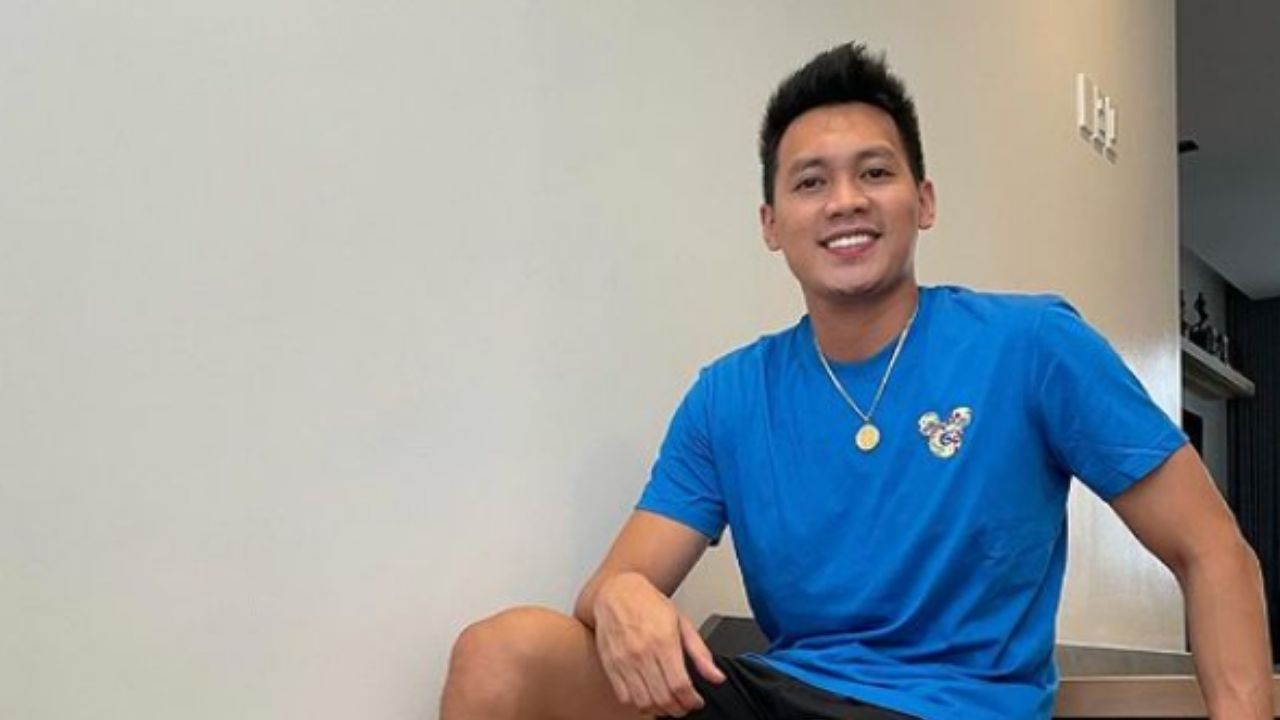 The basketball star Scottie Thompson recently got married but not to his girlfriend of eight years. They broke up after getting engaged last year and are now moving on with their lives. Scottie’s marriage news came only a few months later after he broke up with his ex-girlfriend. This came as a shock to the PBA star’s stans. They took the internet by storm, commenting on their pictures and on their mutual friends to know what happened. One of their mutual friends, Kayesha, spoke about the heartbreak and the last days of their relationship. They wanted things to be kept private and did not break the news immediately when they broke up. According to Kayesha’s Instagram, Scottie had a choice to make, and he chose his now-wife instead of his ex-fiancee and the friends he once called family. Here you will get all the deets about this drama.

He also shared a picture of him and his wife lounging on the beach recently on Instagram. This was her first appearance on his feed though she had been in his stories earlier. So who is this ex-girlfriend and Scottie Thompson’s current wife? 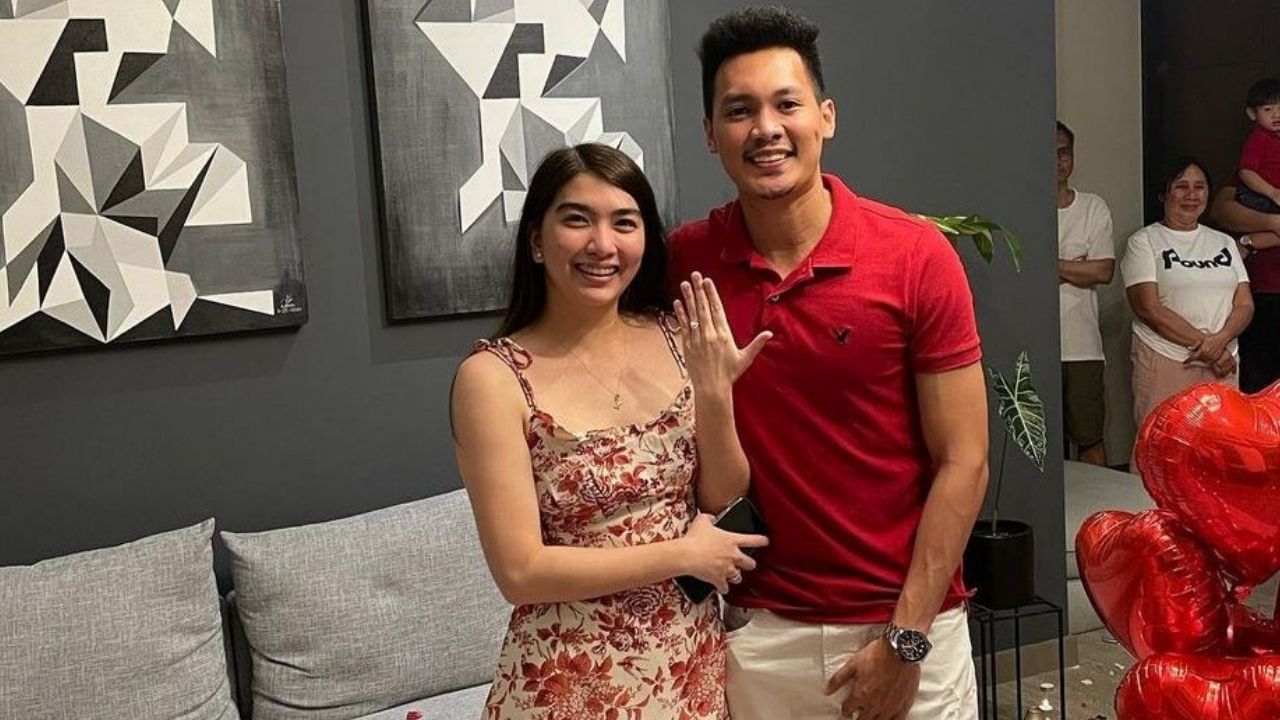 What is Scottie Thompson’s ex-girlfriend’s name?

Scottie was engaged to be married to Pau Fajardo. He proposed to her last year on New Year’s eve after being together for eight years. It was an elaborate proposal with rose petals turned into hearts, candles, and balloons. Scottie had posted pictures of this moment captioned ‘She Said Yes. Everyone was excited to see them get married, but it came as a shock when they got to know that they had broken up and Scottie was married to another woman. 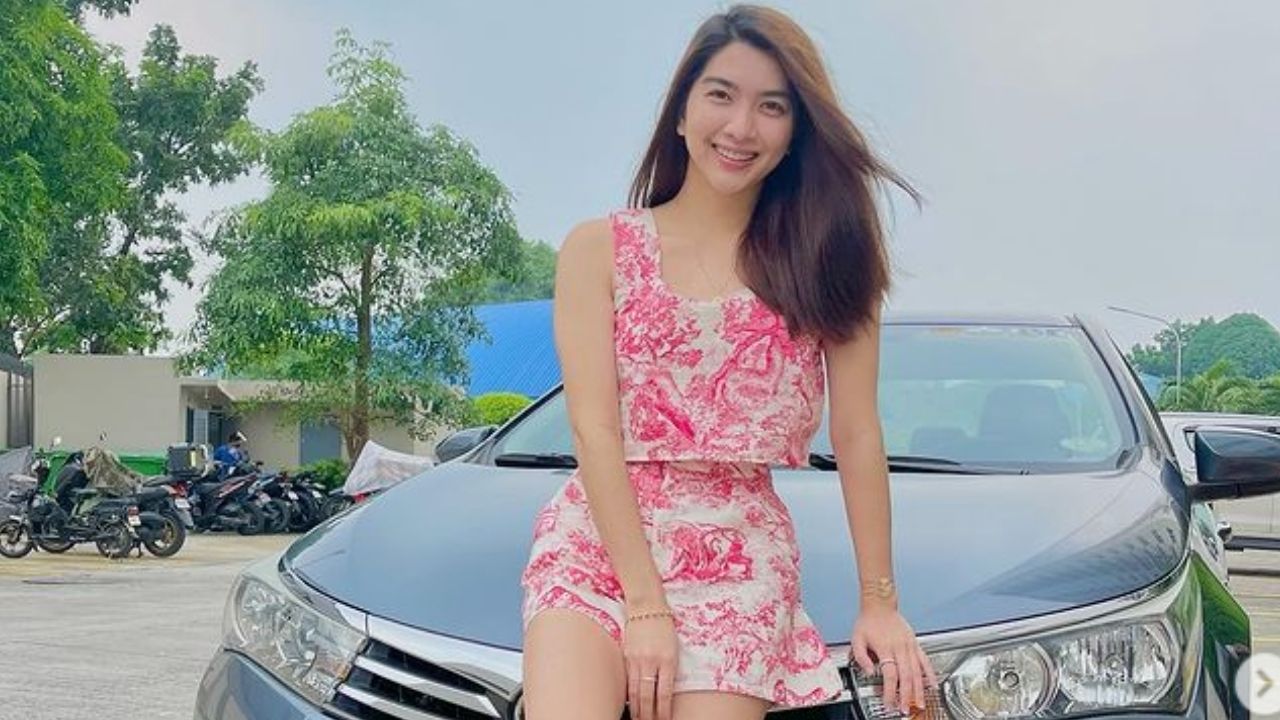 What happened between Scottie and Pau?

The two were happy and ready to spend their life together, but it seems the universe had other plans. Soon after their engagement, they started having problems. Pau asked for help from her friends and reached out to their mutual friends, but Scottie didn’t. At first, he responded but then just refused the attempts to talk about their issues. It might be infidelity and poor choices that became the reason for the couple breaking up. It seems like they broke their engagement back in April.

At first, they both decided to keep this news to themselves, seeing the sensitivity of the issue. They also extended this decision to their friends who knew about this break-up. A few months later, when Scottie revealed that he is married to Jinky Serano, fans went wild. They were confused, demanding, and siding with one party, which led to some petty drama and mean comments.

Pau saw this and made the statement that they decided to keep this news private because of how personal it is. She was heartbroken to have the man she saw herself spending her whole life with walking out and marrying another. But Pau said that she was going to move on with her life and spend time on herself.

Kayesha, in her Instagram post, told everyone to let Scottie, Pau, and Jinky be. She said that both Scottie and Pau made some mistakes and choices that they now face consequences of. The beauty influencer also shed some light on what happened between them.

Even though she was cryptic, Kayesha wrote when they started having problems, Pau reached out for help from their mutual friends, but Scottie refused. He had to make a choice, and he chose Jinky, and Kayesha hopes she was worth it. This statement points towards infidelity, but it has not yet been outright accepted by any of the parties involved.

Also Read: Paras Kalnawat Girlfriend: Who is He With Right now?

Who is Jinky Serrano?

Jinky Serrano is a 30-year-old model, businesswoman, and influencer from the Philippines. They got married on 21st June 2021 in Las Pinas. She has taken part in multiple beauty pageants since the age of around twenty. Jinky has also worked as a flight attendant but quit before marriage. She is also a proud owner of a fashion store, ‘Vanity Collection’. Fluent in Kapampangan, Jinky loves to travel and catch up with her friends. With her career in modeling and working with brands while running her shop, her estimated net worth is around $2-3 million. 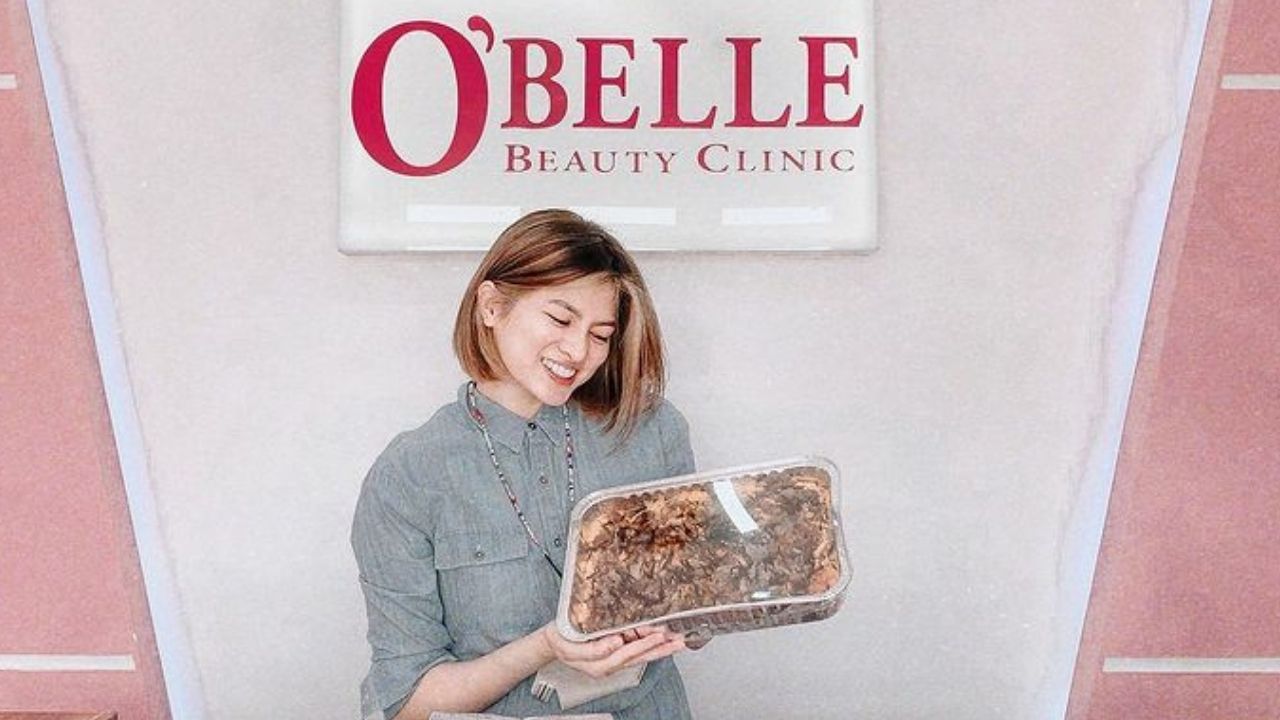