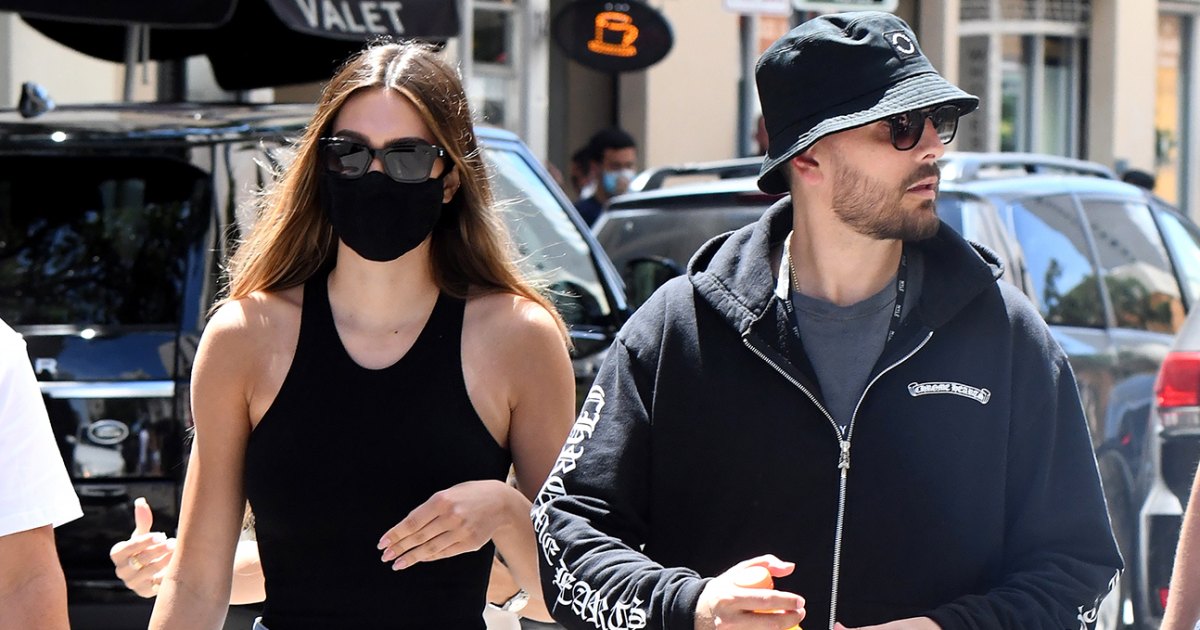 Scott Disick has made his name starring as one of the mainstays in Keeping Up with the Kardashians. The show gave us an insight into Disick and his relationship with Kourtney Kardashian from 2005 to 2016. His appearance in the show followed him to reappear in a spin-off titled Flip It Like Disick which premiered on E! Soon Disick established himself as a popular media personality in the entertainment world along with various business ventures. Fans have kept an eye on Disick’s personal life which can never be considered personal. Especially when you are a star in a show watched by millions around the world.

Recently, Scott Disick was spotted with Amelia Hamlin quite again for a romantic getaway. The couple twinned in for a hangout in Miami. It seemed like Amelia has been enjoying quite some time since officially confirming her relationship with the reality star. For a while, they are teasing to get serious about the relationship, and here we are taking a look at the reports and a quick relationship timeline of the star couple.

Scott Disick And Amelia Hamlin Rumored To Make It Official

Most recently, Scott Disick and Amelia Hamlin were spotted walking on the beach in Florida on Easter Sunday. The couple skipped the Kardashian-Jenner Easter celebration. This year it included the likes of Khloe Kardashian and Tristan Thompson, Kylie Jenner and Travis Scott with Kylie’s daughter, and finally Kim Kardashian too. 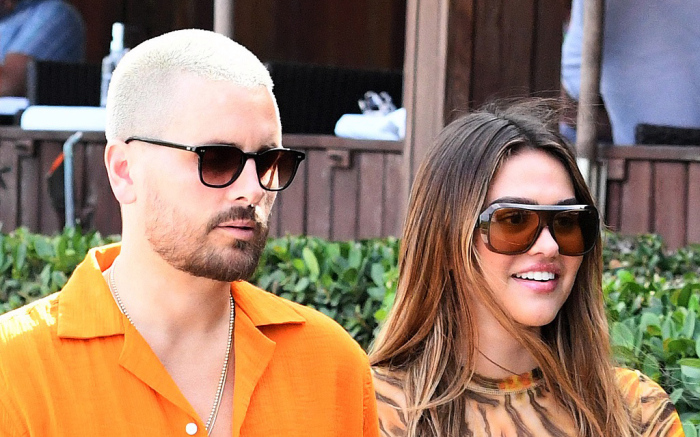 If we look at it, the Kardashians’ house is where things for Scott Disick and Amelia Hamlin began. Recently on Instagram, Hamlin even claimed Scott as her “dream man”. If this wasn’t enough, last Wednesday the couple was checking out some bling at a jewelry store in Miami. Some talks say they are actually getting serious about it. They are both social people and love to hang out and often also like to be home alone at night. Anyway, here is a quick look at their relationship since the time they were first seen together. To the time they officially announced their dating to today.

Also Read: Who Is Pete Davidson Dating In 2021?

Scott Disick and Amelia Hamlin’s linkup rumors began in October of 2020. At that time, Disick recently had split from his girlfriend Sofia Richie. Disick was in a relationship with Sofia Richie for almost three years. Two months after their breakup, Disick and Amelia were seen together stepping out at Kendall Jenner’s 25th Halloween-themed birthday party. 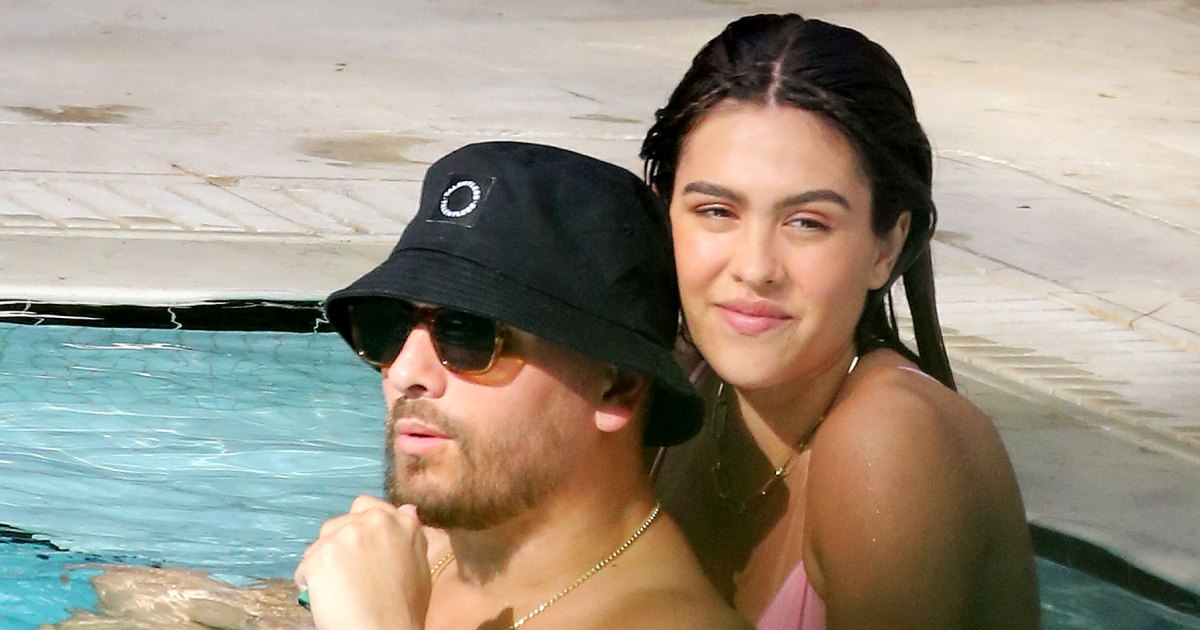 The couple’s photo nods became a thing to notice. They consecutively posted a similar photo of pasta at Tre Lune restaurant in Montecito, California. This followed by a beach date at Malibu, then Amelia adding Disick to one of the four most loved people she wanted to thank on Thanksgiving on Instagram. No matter how much they deny, something is building up there as speculated by fans.

Soon, the fans found both Disick and Hamlin teasing each other on Instagram time and time again. With the couple enjoying, criticism also came flying around. Amelia battled the criticism sharply that talked about their 18-year old age difference. The couple didn’t make it official yet the fans with a knack of attention spotted Amelia’s Instagram stories from Disick’s bathroom at his Hidden Hills home.

From February to April we saw several teases as the couple was about to make things official. Following that confirmation came with a snap-together on Valentine’s Day. The following month saw the couple enjoying a chilled Florida Vacation. Often joining them were Disick’s kids. Amelia seems to enjoy spending time with them as we saw in her doing so in her Instagram stories.

Also Read: Who Is The Comedian Michael Cera Dating? 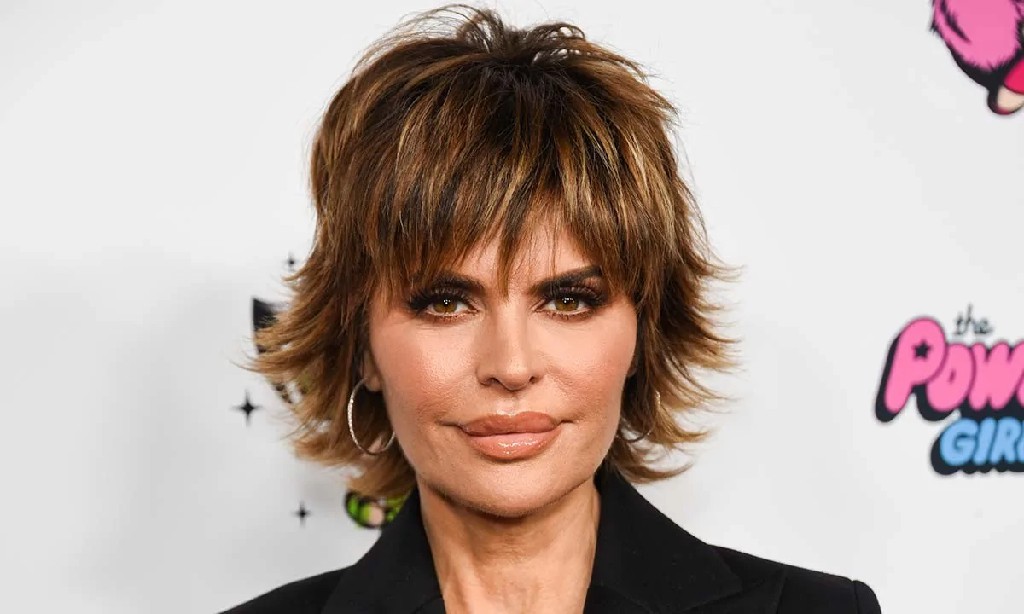