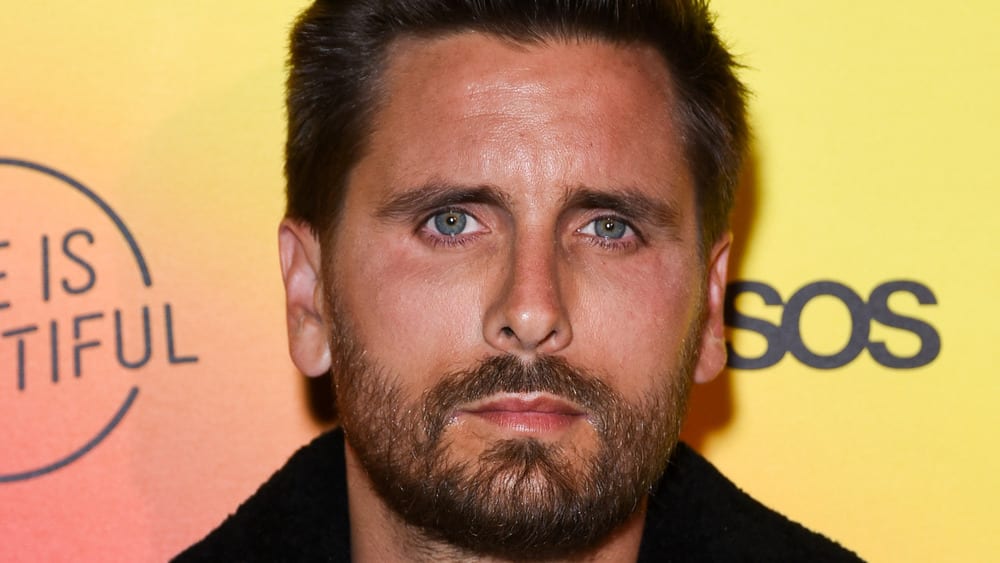 We encounter multiple celebrities dating news every day, which includes dating between co-stars, breakups, patch-ups and sometimes cheating scandals. A few times we listen to a few bizarre news regarding celebrity dating life, and in this article we would be discussing about one such topic which is trending. The news about Scott Disick dating is currently making headlines as the fans speculate that Scott Disick only dates younger girls. Scott Disick is a well-known television star, and is quite familiar to the global audience. Scott Disick served as a main cast member on Keeping Up with the Kardashians. Keeping Up with the Kardashians is the massively successful American reality television series which focuses mainly on the Kardashian–Jenner family. 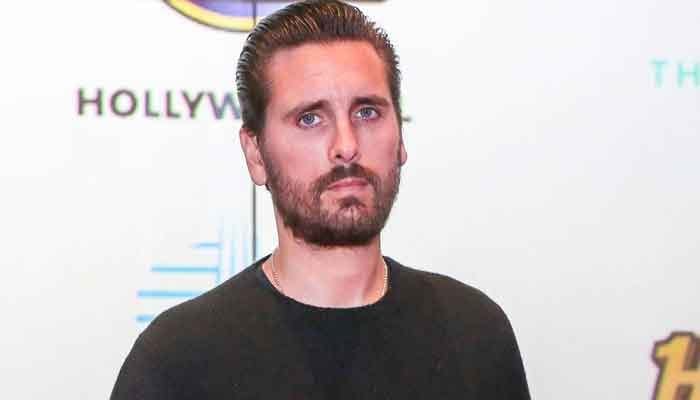 The reality television show has introduced us to famous social media personalities like Kim Kardashian, Kylie Jenner, Kourtney Kardashian and many more. Scott Disick was the ex-partner of the eldest of Kardashian siblings, Kourtney and the duo also shares three children. The couple decided to separate in 2015, and since then Scott Disick dating history involved few younger women. And the age difference between Scott and his partners have gained much attention, though he never publicly addressed the issue before.

However, Scott was featured on the Keeping Up With The Kardashian reunion episode, and as we know, the personal lives of the starrers are often brought in light on the show. Andy Cohen, a television talk show host appeared as the host of the series and teased the public curiosity of Scott Disick dating younger girls.

The Dating History Of The 38-Year-Old Television Personality 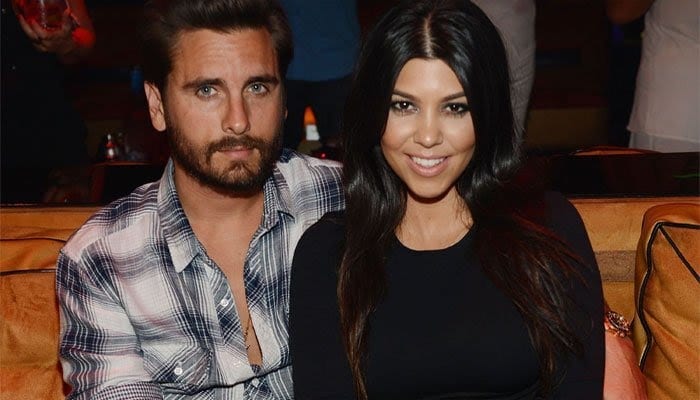 The duo was in a relationship till 2015, and shares three children

Following his split with Kourtney Kardashian in 2015, he went to a rehabilitation facility. Scott suffered from alcohol and drug use. Though, it wasn’t the first time, and he went to rehabilitation a few times previously. His substance abuse was one of the crucial reasons why Kourtney and Scott broke up. Though, Scott and Kourtney ended on good terms and agreed to co-parent their children.

In 2017, Scott Disick was rumoured to have dated a model named Sofia Richie. Their age difference ignited multiple critics as Scott was fifteen years older than the model. During the time the duo was seen hanging out together with the Kardashian and Scott’s children. After dating for two years the couple moved in together in Malibu, California. However unfortunately their relationship failed to last long and the couple called it quits in August 2020. The reason for their split as reported by an insider was due to their difference in age and lifestyle. 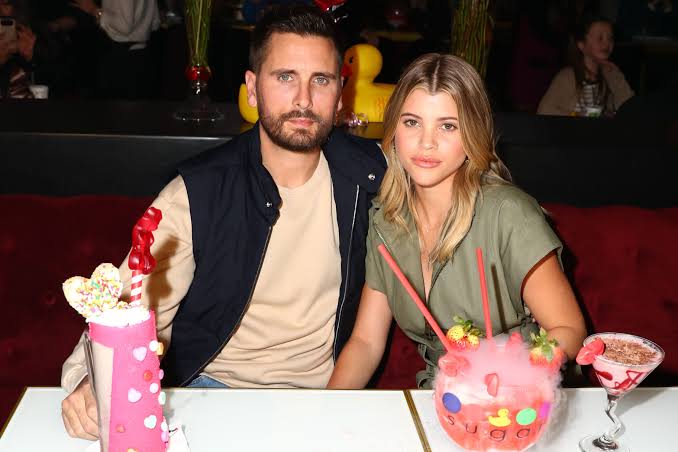 Scott and Richie had a 15 year age difference between them

In 2021, Scott is linked to Amelia Hamlin, who is a model and was 19 years old. The couple was spotted a few times showing affection and reportedly gifted her a diamond cross necklace for her 20th birthday. Amelia is the daughter of actor Harry Hamlin and Lisa Rinna. 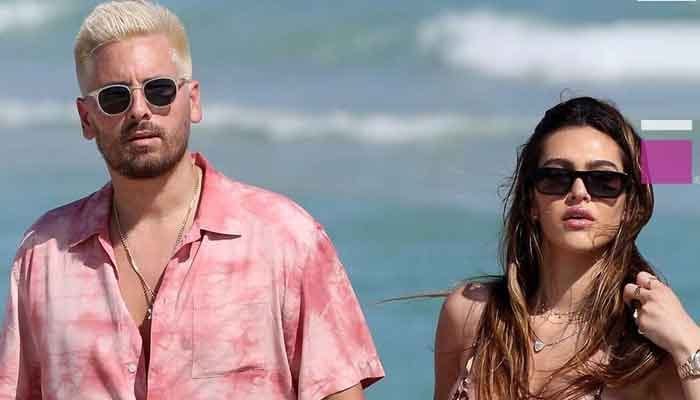 The television star is currently dating a 20-year-old model

Scott was also linked in brief relationships with multiple other models previously. The models include Lina Sandberg, Christine Burke, Megan Blake Irwin, Bella Banos, Ella Ross and Bella Thorne. And most of the models has quite a bit of age difference with Scott.

Also Read: Why Is Chyna Suing The Kardashians? Drama Explained

Scott Disick Dating Only Younger Girls: His Reaction To The Conjecture

‘Keeping Up With the Kardashians’ has been the center of multiple controversies for a long time. The topics vary from professional to personal life, and most of the times it ends up making headlines. So, it was assumed that the Keeping Up With The Kardashians reunion would bring some headlines. Scott Disick was asked various questions by the host, Andy Cohen including his take on Kourtney’s current relationship and his dynamic with her and their children. 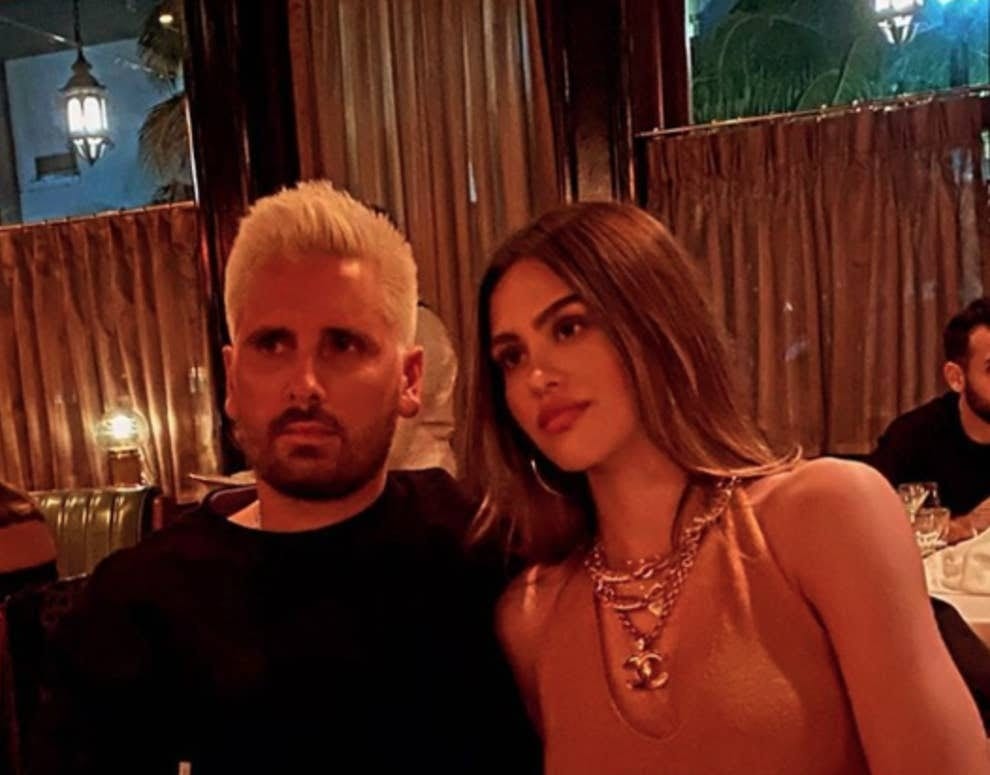 Scott reacted to the news involving his dating controversy

After sometime, Andy asked about the public reactions involving Scott Disick dating only younger girls. His answer might not be the best answer we were looking for. Scott replied that younger girls happen to be attracted to him and the most probable reason is that he looks young, that’s what he says to himself. He also added that he doesn’t look for younger girls like the way people portrays him to be. This statement could be the reason he is trending currently, and has received mixed reaction from the public.