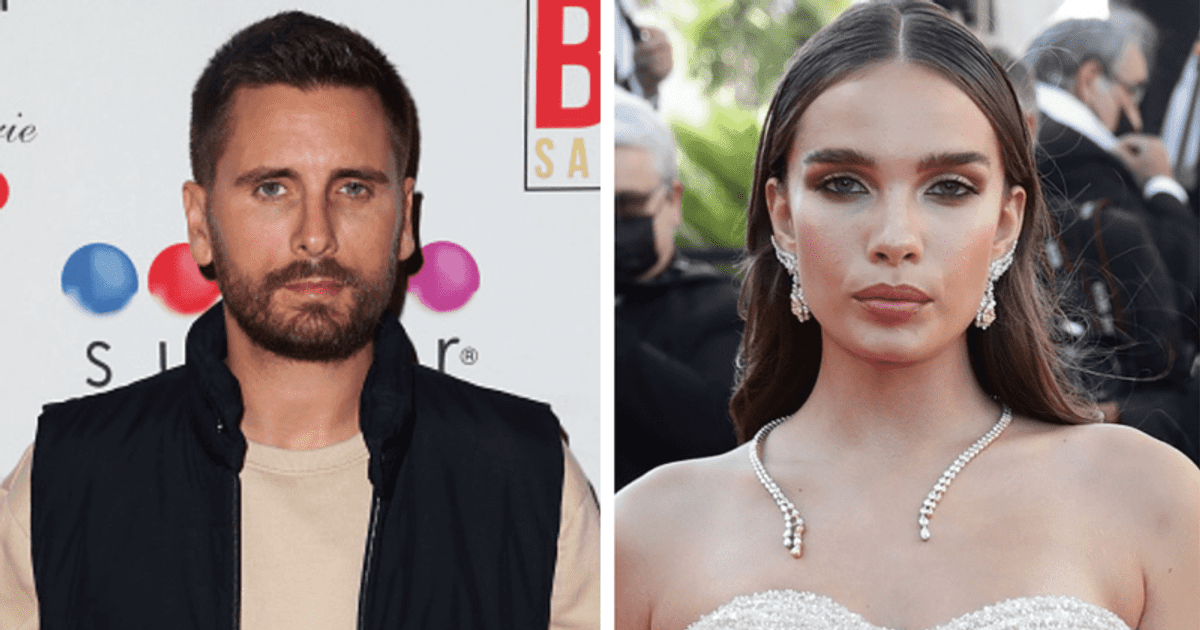 Want to know all about Scott Disick Relationship? It seems like reality television star and entrepreneur Scott Disick might have a new woman in his life! Disick recently parted ways with Amelia Gray Hamlin. and was recently spotted with a new mystery woman. The two were also spotted at what seemed to be a date. Scott Disick has gained quite a reputation for himself after being linked to several young women over the years. From his relationship with Sofia Richie to Amelia Hamlin, the television star might be starting things afresh with Hana Cross!  The Keeping Up With The Kardashian star recently called it quits with Amelia. Insiders revealed that the breakup was happening regardless of the controversial event.

Insiders have claimed that he is not quite happy about how things ended with her. While the Kardashian-Jenner family will return for a brand new Hulu series, it has been reported that Scott Disick might also be a part of it, given, he is offered an outrageous amount of money. The star has not yet made any official confirmation about it.  The upcoming Hulu show will explore Kim’s law career and more into the insanely popular family! Given how Scott has always managed to bring that much-needed drama on the show, fans might eagerly wait for his appearance on the new show. Let us take a look at all the details and lesser-known facts about Scott Disick Relationship.

An insider has claimed that Scott is currently getting back out on the dating scene and enjoying himself. However, it was further claimed that he is not necessarily looking for something serious and intends to keep it that way. As an insider has recently addressed the ongoing rumors, it is revealed that the television star is just having a good time with Hana, but that’s all it is for now and nothing serious.

While neither of the two has confirmed anything as of yet, media tabloids are pretty much convinced that Disick and Hana might be seeing each other. Scott Disick recently made headlines after some of the controversial statements that he made about his ex Kourtney and her fiancé Travis were leaked.

Also Read: Who Is Scott Disick Dating? Is He Back Together With Kourtney Kardashian?

Hana Cross: What Do We Know About The Popular Model

Scott Disick’s alleged new love interest Hana Cross is a popular model who has worked with big brands including Fendi, ASOS, TopShop, and Balenciaga. With an impressive number of followers on social media, the young model has earlier been rumored to be dating Twist actor Rafferty Law. Take a look at this video given below, as Scott  Disick is all set with his brand new clothing line! The clothing line has restocked some of their must-haves!

She was also linked with fellow models like Lexi Woods and Alex Lee Aillon. Fans recently saw Hana Cross recently making an appearance at the Cannes Film Festival in July. Hana reportedly dated Brooklyn Beckham back in 2019. However, the pair soon called it quits after almost a year-long relationship. Hana was recently seen with Scott Disick as they were coming out and were clicked by paparazzi.

Scott Disick Had An Awkward Encounter With An Ex!

It was Kris Jenner’s 66th birthday, and the entire family was present to celebrate the big day! Scott Disick, who is quite close to the Kardashian-Jenner family, also attended the party. Let’s just say it was a little bit awkward! However, the exes avoided any unnecessary drama as Hulu cameras were filming the entire thing, and this will be used on the show.

Kourtney was there at the party with her fiancé Travis Barker, and Scott avoided any unpleasant situation while leaving the party early. Given how Scott Disick was a real crowd-puller during his time on the show, he might also be a part of the brand new Hulu show. It was reported earlier how Scott Disick is not quite thrilled with Kourtney’s relationship, and things might have become all the more strained after Travis recently popped the question.

Also Read: Oliver Cheshire Net Worth: How much does the English Model Earn?

Jean Paul Gaultier Scandal 2021: Arrives like a King in Market

Where is Heaven Help Us Filmed? All The Locations Revealed