Scott Baio is married to Renee Sloan, an actress best known for her films Murder-Set-Pieces and The Girls Next Door. 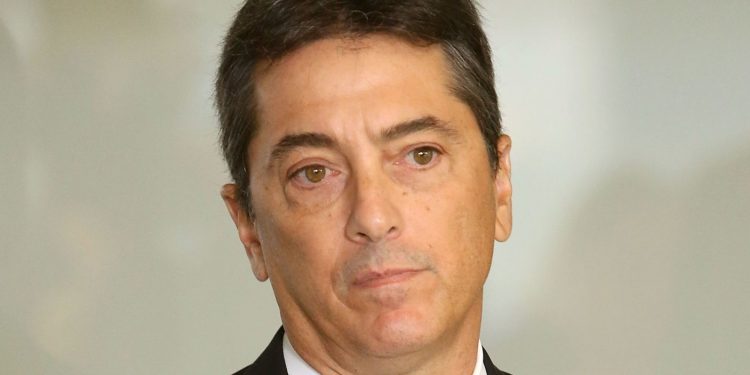 Scott Baio is a famous American actor and television director who played the cheerful character of Chachi Arkola in the sitcom “Happy Days”. Every Chachi fan will surely be a fan of Scott Baio, who brings the character to life on screen. Do you know how much is Scott Baio’s Net Worth? Scott has played various roles in films and TV series with his youthful looks and impish grin, but the only role that catapulted him to stardom was the role of Chachi – a role that he portrayed decades ago. This was a major breakthrough that paved the way for his successful career. In fact, his character doesn’t even mean to be recurring in “Happy Days,” but his popularity ensures that it became one. He was a teen star who eventually turned into an adult actor.

Although known for his comedic roles, comedy is not the only strength of this talented actor, and he proved it with his role as Dr. Jack Stewart in the medical mystery series Diagnosis: Murder. Born in America to Italian parents, he appeared in commercials as a child. Thanks to his innocent appearance and talent that he received many offers to participate in television series and films. Scott landed a role in the film Bugsy Malone after beating out 2,000 other child stars and hasn’t looked back since. At the 1980-81 Third Annual Youth Film Awards, he won the award for Best Young Actor in a Television Special for “Stoned”. In the same event, Scott also won the best young comedian award on television or motion pictures for “Happy Days”.

What is Scott Baio’s Net Worth?

The American actor and television director Scott Baio earns an estimated net worth of $4 million. Scott Baio has earned a lot of money with his stable and successful acting career. Having his career started in 1976, which lasted and continued for more than 50 years, Baio easily managed to collect million worth of fortune from his various films and series.

The fortune which Baio has amassed from several of his films and series is estimated to be around $4 million. In the year 1994, Scott paid $1.385 million for a property in Encino, California. He sold the house in 2010 for $2.5 million. A year later, Scott paid $1.85 million for a 6,300-square-foot home in Woodland Hills, California. His home in Woodland Hills is located within the Westchester County Estates gated community.

Scott Baio was born as Scott Vincent James Baio in New York City. He was the third child of his parents Mario and Rose Baio. Scott’s parents were immigrants from Italy, and he grew up as a first-generation American. Scott grew up to be a rebellious kid who became a street bully. Concerned, Scott’s parents looked for alternative ways to channelize his energy and sent him to auditions. He soon appeared in television commercials and received offers for television series and films due to his good looks and acting skills.

For his education, Scott Baio attended North Hollywood High School but didn’t graduate due to his fast-acting schedule. His big break came in the year 1976 when he was cast as the main character in the cult teen gangster music Bugsy Malone, which was directed by Alan Parker. Young Scott beat 2,000 other competitors to land the role. Jodie Foster had also starred in the film. The year 1977 was a very important year for him as his most iconic roles were attributed to him. He was asked to play Chachi Arcola on the sitcom Happy Days. Scott played the role of the younger cousin of the character Fronz.

Scott Baio is married to Renee Sloan, an actress best known for her films Murder-Set-Pieces and The Girls Next Door. In the 1990s, Scott first met Renne at the Playboy Mansion. They married on December 8, 2007, just months after they started dating and reunited in October 2005. Since then, the couple has been married for almost 15 years.

Renee gave birth to their first child, Bailey Deluca, on November 2, 2007, before they even got married. Renee was even expecting twins, but one of the babies died during the pregnancy. She then gave birth to a girl who was pre-mature born by five weeks. Baio is also the stepfather to Renee’s daughter Kalyn, who was born from her previous relationship in the year 1989. His wife, Renee, was diagnosed with a meningioma brain tumor in June 2015, then another disease, and then the cerebral microvascular disease in October 2017.