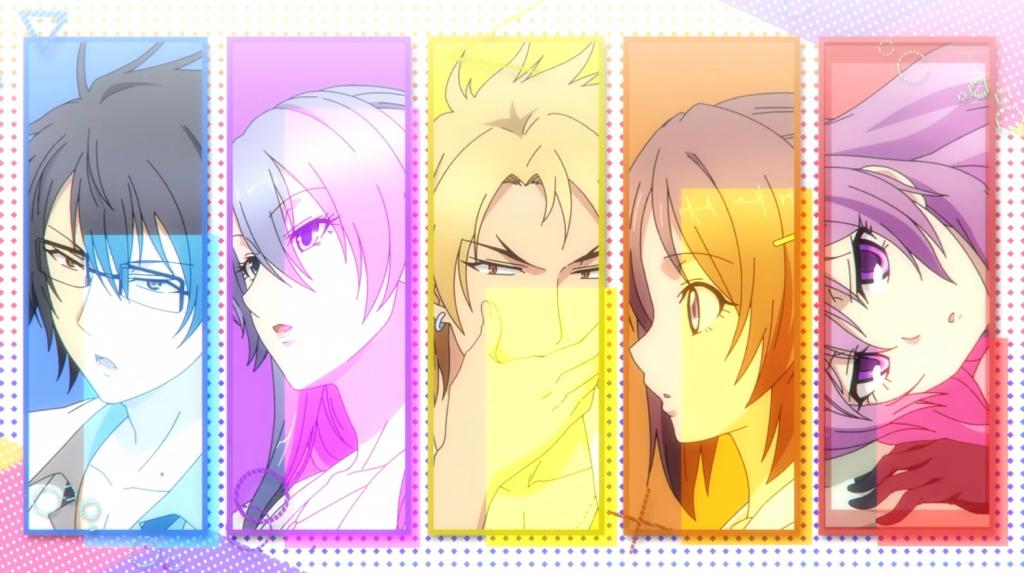 The Story of Season 2 follows the after events of the Okinawa trip in which both Yukimura And Himuro failed to obtain their data on their research about Love. Now having failed, they both ask for help from the biological department of Saitama University. With the help of fellow graduates and a lovely known couple, Chris Floret and Suiu Fujiwara, they both began their research on the Oxytocin level of output in various romantic situations. Now, what will be the result of this experiment? Will Yukimura and Himuru’s love be proven false? Well, stay tuned for the next episodes to drop. Here are all the details about Science Fell in Love season 2 Episode 9 Release Date.

Science Fell in Love, So I Tried To Prove It Season 2 Episode 8 Recap

The Episode starts with Yukimura and Himuro arguing over using Kotonoha for their experiment, but they later make up by hugging each other. Next, we see a conversation between Ena and Arika about being an Otaku and a Mangaka at this age. Their conversation led them to talk to Kosuke Inukai, who was confused and regretting his decision to take his 2D Anime girl to a date party. All three of them discuss the Kinsey Scale Theory regarding Bisexuality and Homosexuality. This gave Kosuke the courage to deal with his problems. 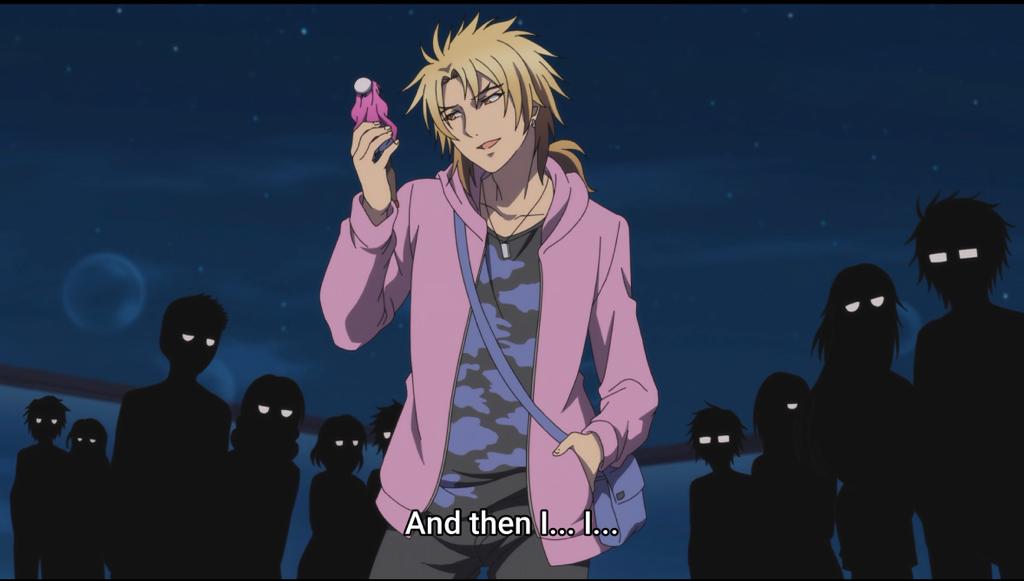 Kosuke on a date with his 2D Anime Figure

Also Read: Who Is Joker From Fire Force?

Later we see, Himuro’s simple confession to Kotonoha and her being shocked by it. This later led to her being open to Himuro and Yukimura about her past of being born into a family of martial artists and being one herself. She also mentioned her past with one of her high school teachers Takahashi. She told them the inevitable tale about her beating Takahashi sensei by mistake. After listening to this, Yukimura made some suggestions, and Kotonoha got angry with his reply. Both get into heated arguments. How will Yukimura deal with Kotonoha’s Problem? Well, let’s wait for the next Episode. 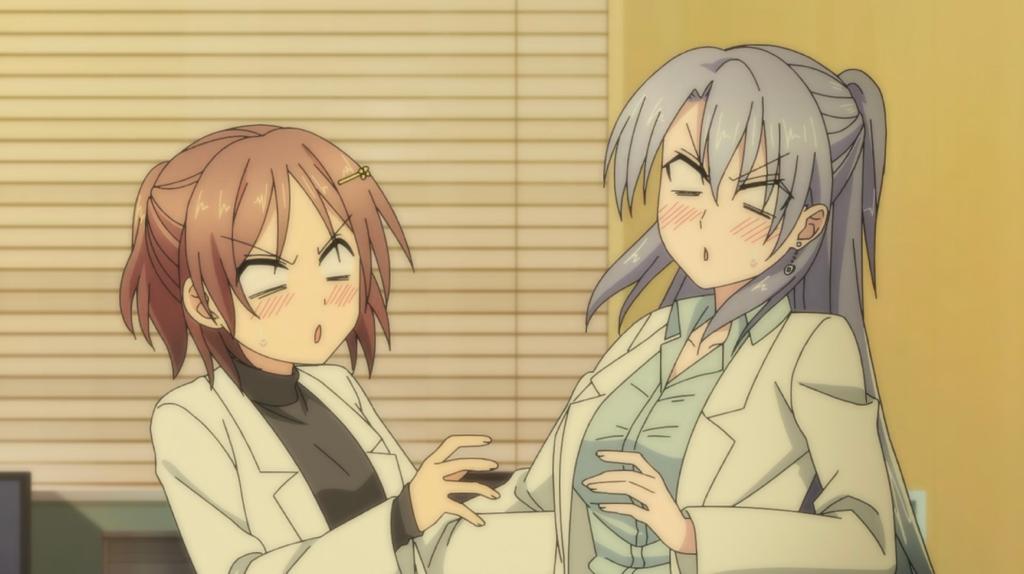 What Will Happen In Science Fell In Love Season 2 Episode 9?

Episode 8 Ended with Kotonoha arguing with Yukimura about what being normal is and what conspired her to become like this. Science Fell in Love season 2 Episode 9 is titled, “Science – Types Fell in Love, So They Tried Preparing For a Campus Festival”. This title indicates what’s about to feature in the next episode. Both Yukimura and Himuro will continue their biological experiment on the rise of Oxytocin levels during certain situations. There might probably be a situation where both of them go to a horror house and end up hugging each other. Many situations can happen. 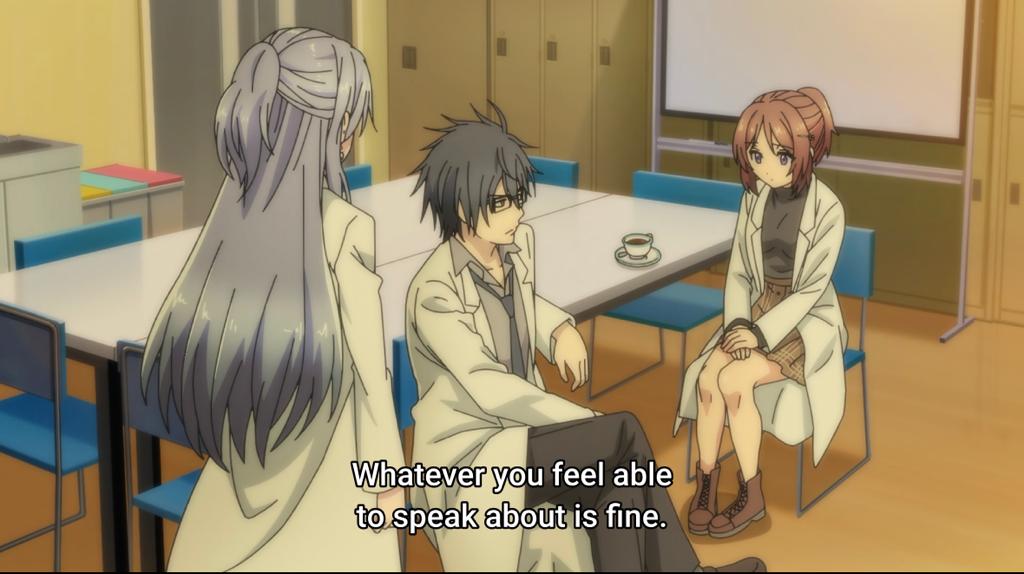 Kotonoha telling about her past to Yukimura and Himuro

Episode 9 will also be more focused on Kotonoha’s past and how she will deal with it. She has already told Yukimura and Himuro about her history with her school teacher but what we can expect in the next Episode to happen is for Himuro to help Kotonoha with her problem. To help her with her idealogy about normal life, she could bring her high school teacher and have him forgive her for the stupid mistake that she made during their date. She could finally let go of him and that guilt. This would open a whole new world for her. What Fate awaits Kotonoha? Let’s see it in the upcoming Episode. 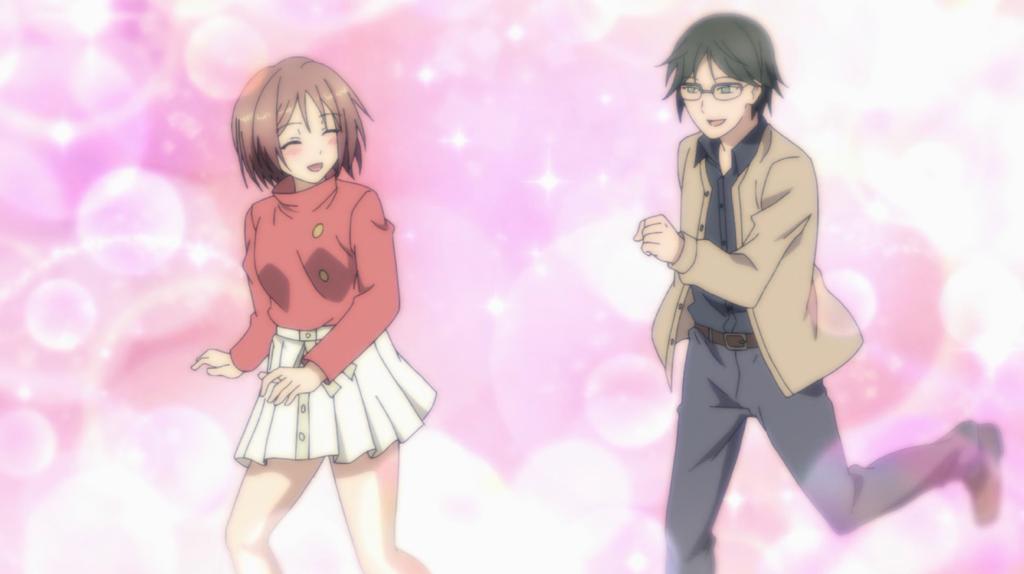 Kotonoha with her Teacher

Where to watch Science Fell in Love season 2 Episode 9?

You can watch Science Fell in Love Season 2 Episode 9 and all other episodes on the Bilibili streaming site.

Also Read: Top 10 Anime With Aesthetic Vibes That You Should Watch To Escape Reality!