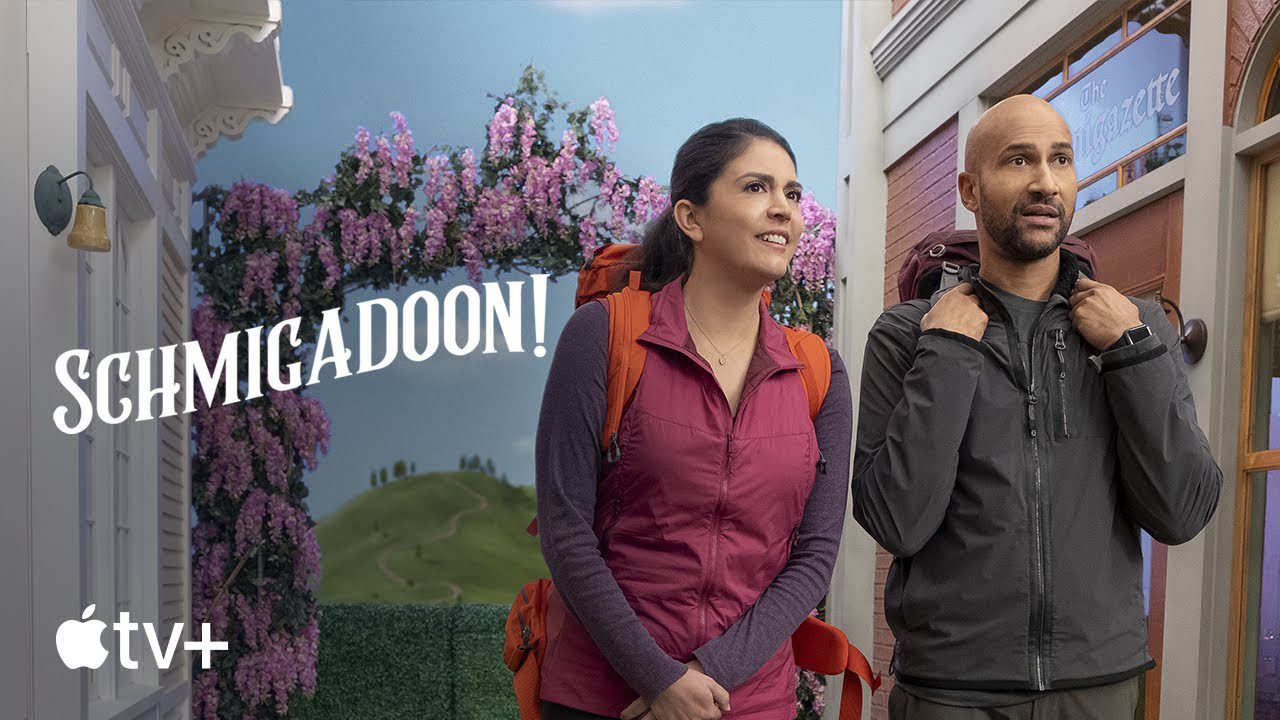 It is time to dwell on another musical love story. Yes, you got that right. The American television industry is back with another masterpiece. Another musical comedy to make us groove to its beats. It is none other than Schmigadoon! Well, the name itself sounds interesting and magical. The Apple TV+ series have great hype on the internet. Hence, Schmigadoon’s release date is one of the trending questions of the week. After a long wait, another musical series with perfect comic timing has landed on our television screens. A show to watch with family and friends. This article will let you know all about the musical series. The reason behind Schmigadoon’s magical wait and when it will air worldwide.

Schmigadoon is a musical comedy series by Broadway Video and Universal Television. The American television series has attracted a large audience towards itself. No doubt, the name itself is something to discuss over. Moreover, the show’s cast and music are a major attraction. Hence, it became obvious to discuss Schmigadoon and its plot alongside the magical cast. Everyone who wants to gather all information about the series before watching it, this article is a perfect destination for them. Schmigadoon is created by Cinco Paul and Ken Daurio. Well, it is time to find out in-depth information about the series and its release date. 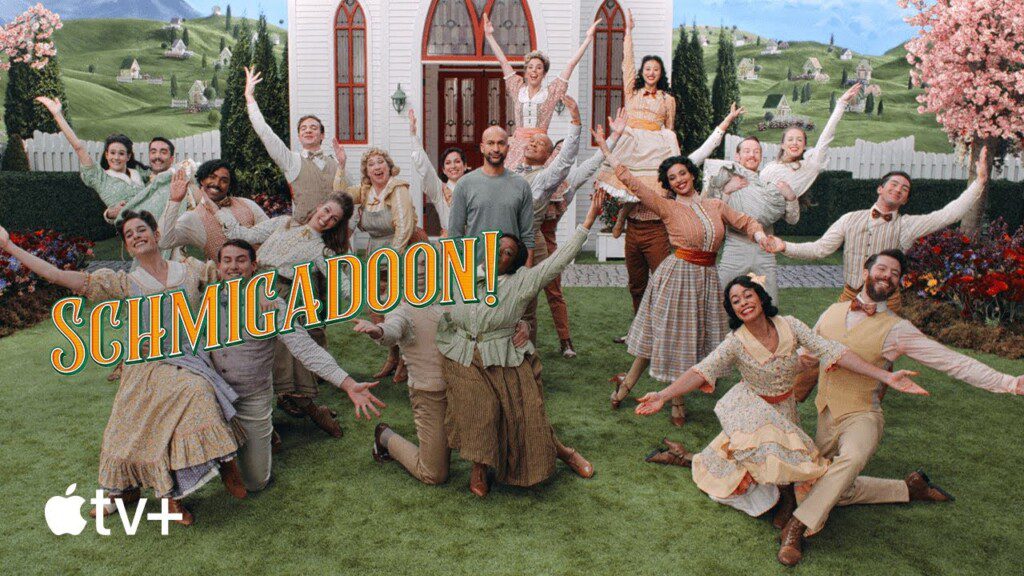 Schmigadoon has created quite a stir on the internet. Ever since the series was announced by the production house Broadway Video in the year 2019, people have been curious to grasp the details about the series. Hence, Schmigadoon’s release date is one of the most asked questions in its respect. To our surprise, the series had already released last week. The first and second episodes of the magical music comedy got released on 16th July 2021. Interestingly, it has got a positive response from viewers across the globe.

It is a short episode series with a running time of 25 minutes to 34 minutes. With the release of the first two episodes on 16th July, people are keen to know what will happen next. From 23rd July, new episodes will air every Friday only on Apple TV+. All subscribers can watch the show without any delay.

The American television series is a musical parody. The show by Cinco Paul is a parody of the 1947 musical Brigadoon. Hence, the series’ title and concept are broadly based on this musical. A short synopsis of the plot tells us that this series is yet another love story. Schmigadoon! Revolves around a couple who are on the verge of a breakup. To save their relationship, the duo decides to go on a backpacking trip. The couple is named Melissa and Josh. In an attempt to save their love and fall in love once again, Melissa and Josh make up their minds to go on a trip. However, they end arguing and fighting even more.

It seems impossible for them to reconcile. But destiny has some other plans for them. As a result, they come across a town. It is named “Schmigadoon”. What a magical twist in their story. The town is said to have been trapped in a Golden Age-style musical. Later, they realize the fact that they can’t leave the town. One can only leave after finding their true love. It will be an interesting path for Melissa and Josh to find their love. Likewise, the path will be filled with magic and music to entertain us thoroughly. 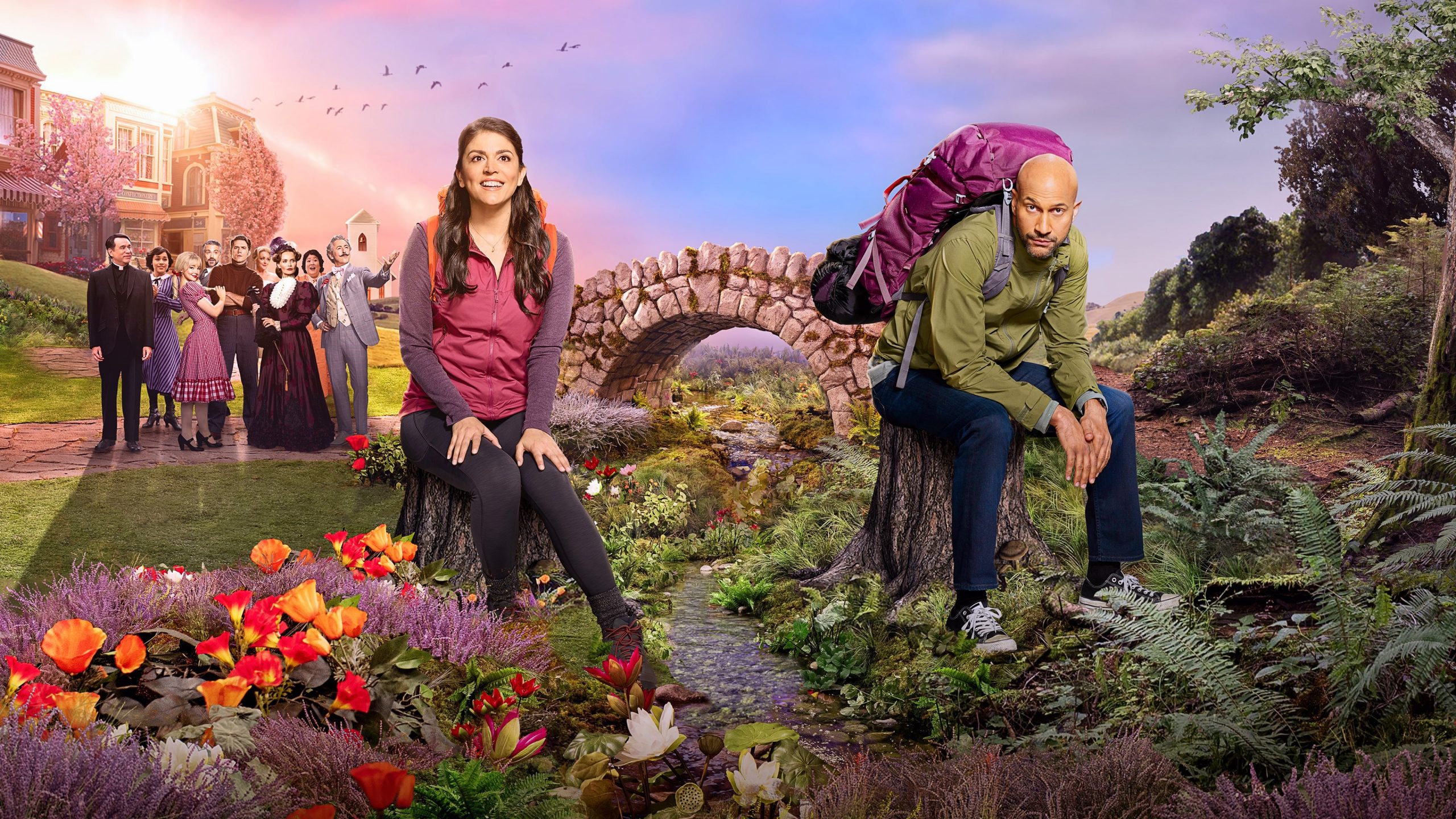 The Cast of Schmigadoon

Schmigadoon is a perfect example of an ensemble cast. In simple words, it is a series with multiple principle characters, each having an important role. Moreover, the cast of this American musical comedy is a star-studded one. The character of Melissa Gimble is been played by Cecily Strong. While Josh Skinner is being portrayed by Keegan-Michael Key. Other major roles include Reverend Howard Layton, played by Fred Armisen. Likewise, Dove Cameron is playing the role of Betsy McDonough. Dove’s role is inspired by Ado Annie from Oklahoma! In the meantime, other cast members are Kristin Chenoweth, Ariana DeBose, Jaime Camil, Ann Harada, and Martin Short, to name a few.

It will be an interesting watch with Peppermint, Kevin McNulty, and Timothy Webber in guest roles. Whether this series breaks any record or not will be a major question. As of now, Schmigadoon is receiving appreciation from every part of the world. Both for its characters, cast, and for its music. No doubt, Christopher Willis, along with Cinco Paul, is giving his best in making this series a perfect musical comedy ever. For more updates, stay tuned to Otakukart! 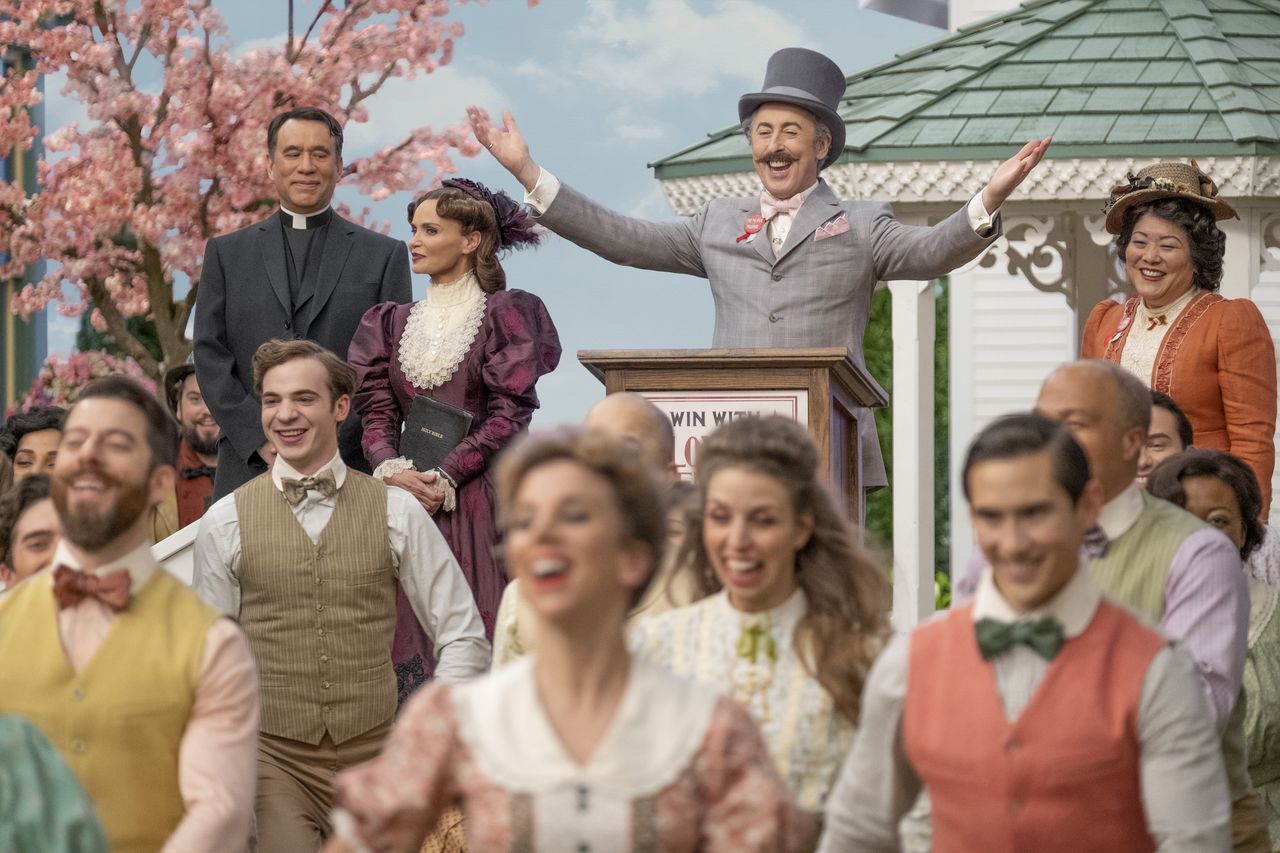 Also Read: When Is All American Season 4 Coming?