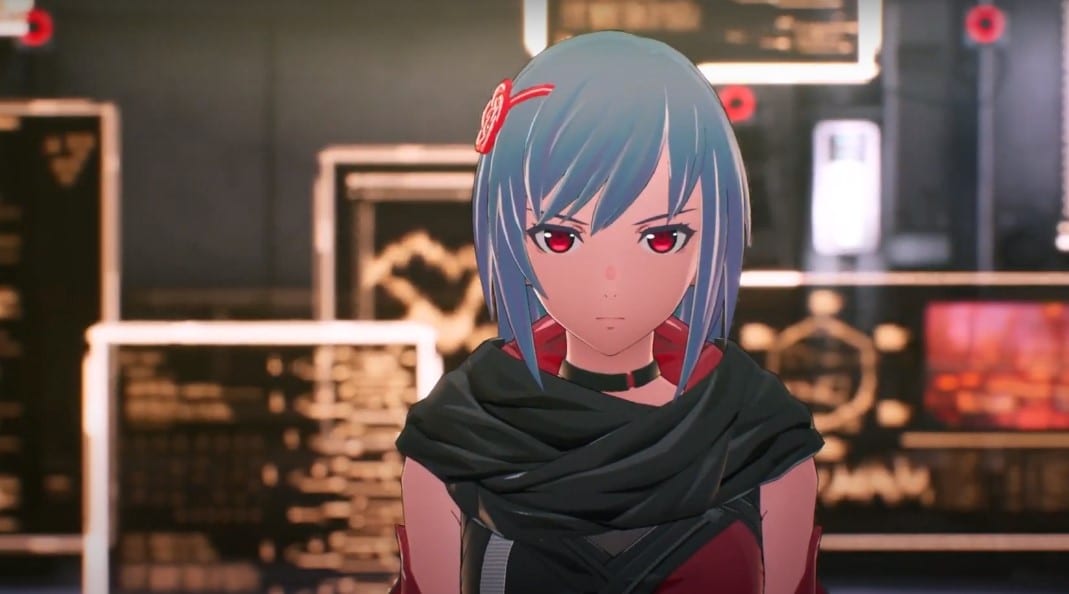 We are going to explain Scarlet Nexus First Impressions in this post. This action-fantasy role-playing game, released on June 25, 2021, for all major platforms. This game was developed by the same people who developed the acclaimed series “Tales” and with studios Tose and Bandai Namco Studios under the production of Keita Iizuka and the direction of Kenji Anabuki. In addition, the newly released title had Masakazu Yamashiro as lead art developer.

This promising title is a third-person perspective game with some Codevein and Devil May Cry aesthetics. And the game looks like a little more than an anime version of the two aforementioned titles. In the world of Scarlet Nexus, planet Earth was invaded by alien creatures known as “others” who eat human brains. The game delves into the mysteries of these creatures as you play with one of two characters which we shall explain further down this article, so please keep on reading.

Scarlet Nexus released on June 25, 2021, on PC, PlayStation 4, PlayStation 5, Xbox One, Xbox Series X, and Xbox Series S. It’s a third-person role-playing game developed by Bandai Namco and Tose and has a star production team. And that’s because behind this game are the same folks who brought us great titles like Tales of Symphonia and Tales of Fantasia. The artwork is impressive, and it even has an anime adaptation that has begun premiering.

You get to play in Scarlet Nexus as either Yuito Sumeragi or Kasane Randall for a special task force with the job of saving the planet from human-flesh eating alien forms. These two characters play with short weapons and use a superpower known in the game as “psychokinesis”.

Psychokinesis lets them move things around with their minds. As you play along you will encounter several quests to hone your skills: From hypervelocity to electric shocks and others. Also, as for gameplay, the composition of your party will allow sharing of skills. And the more powerful the party, the more colorful and fun the combos as you hack and slash your way through this game.

As mentioned earlier, you get to play either with Yuito or Kasane, and each character has a different story. And while they are in the same game. Yuito is in a different platoon in the Other Suppression Taskforce than Kasane. Also, both characters are integral to the story. Still, they have different teammates and different play styles. Scarlet Nexus is a story-intensive game, so after you finish with one character, you can play with another and have a completely different experience. This is a common feat to role-playing games across the gaming spectrum.

Yuito is a good heartened young man from a prestigious family. He is willing to fight after he was inspired by the task force when some soldier saved his life. And Kasane Randall comes from a loveless home with contemptuous parents. Also, Yuito is warm and friendly while Kasane gives out this weird Rei Ayanami-esque vibe. She’s even out of this world! Both characters share the same psychokinesis special ability.

The battleground for gameplay is full of objects that you can pick up, throw and modify. This makes the entire experience really fun! Also, the powerful psychokinesis ability has integration with the rest of the mechanics. This allows you to toss things, dash, hack and slash your way through the world. Additionally, the combos could be chained together one after the other for major visuals and amazing effects. Other powers are duplication, invisibility, clairvoyance, mutilation, hypervelocity, and electric shocks!

Read Also: Halo Infinite: Everything About the Xbox Game​

As with most role-playing games made by those who brought us Tales of Symphonia and Tales of Fantasia, Character development will play a major part in gameplay. In this game, you develop the character’s brain capacity of channeling power. And you can do this in the Brain Map tab, which has many paths for you to choose from. And there’s a variety of paths to choose from, as you can develop bigger attacks, become stronger or have more stamina, as well as many others which we won’t spoil you.

Each character will be outfitted with better gear and clothing with bonuses as you progress in the game. And you can also improve your party squad by chatting with them by buying and gifting them powerful items which will aid you in the heat of battle.  Like many RPGs during battle, you can set their tactics and behavior. In addition to having a kick-ass squad, the more you develop your character, the more stunning the combos and visuals will become. In conclusion, Scarlet Nexus is a very exciting role-playing game packed with action and visuals, made by a great team who has many acclaimed, and successful titles to their name. So be sure to check it out if you’re in for a story-intensive, visually stunning stylish anime.