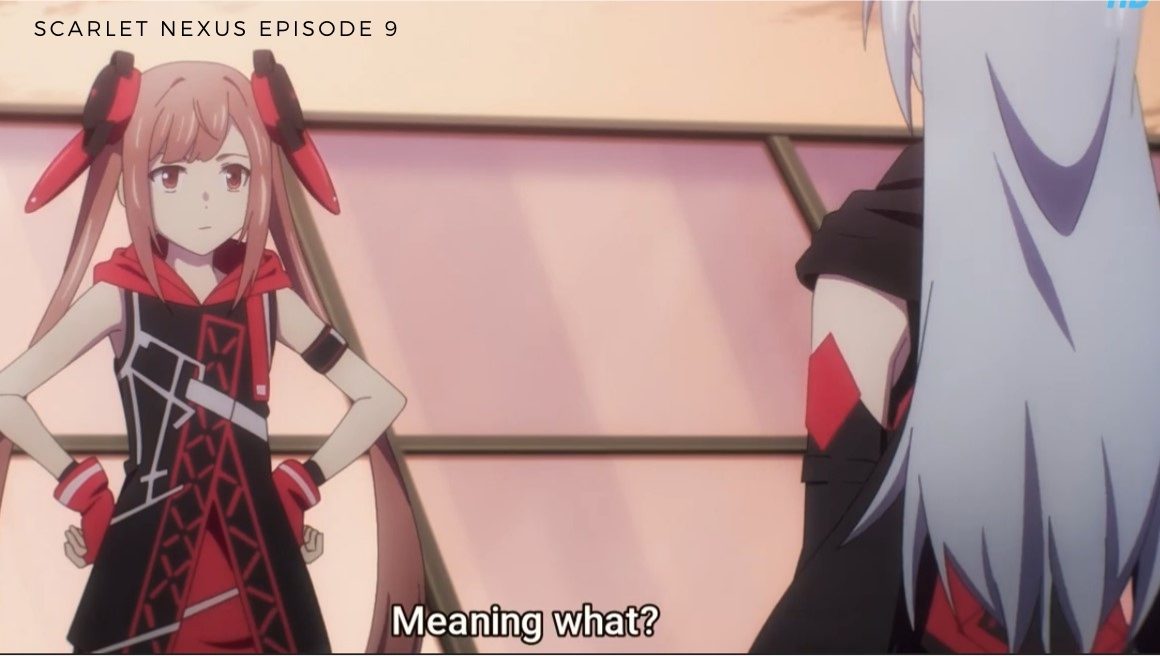 Scarlet Nexus Episode 9 is around the corner; let’s look at more anime updates and the upcoming episode. Yuito has discovered the truth behind Major General Karen’s scheme and decided to head out with his team to retrieve Nagi. Aisha decided to help Kasane get Naomi back. Aisha told her that they have to play that game of if you can’t beat them, join them. Kasane agrees and realizes that she has to pretend to be working with Karen until she achieves her goal. Yuito and other warriors battled with the monsters and defeated them. But Nagi arrives possessed by evil powers.

Watari got captured and taken away since he was doing another mission alone inside the HQ. Nagi saw Yuito and decided to head back to the darkness. Yuito tried to call him, and when the monster is about to attack him, Nagi sends the flying disk and kill that monster. Yuito thought that Nagi was attacking him, but he realizes that the monster behind him got destroyed. Inside the hospital, the dying doctor sends an emergency signal, and Yuito is glad that he managed to talk to Nagi. The episode title ”The Hospital Secrets.”

Yuito told Nagi to come back with them, and Nagi refuses, claiming that Yuito has no understanding of the situation. Nagi reveals how they mess up with his brain, and it suddenly went numb. Yuito reminds Nagi that no one is blaming him, and Nagi felt the presence of something and warns Yuito and the crew to run away. The energy alarm sounded, and the team wonders what is happening. A horde of monstrous creatures emerges, and some are falling from the ceiling. Yuito told Nagi that they are getting out of the hospital together.

Nagi decided to buy time for Yuito and others to escape. Yuito refused and said he is fighting too until they bead their enemies to death. Nagi reminds Yuito that he is working like a switch, and he can switch to the wrong side and kill them since they are controlling him. Yuito replies if that happens, he will stop Nagi and save him. Nagi told Yuito to stop being stubborn since he might end up like him and even turned into the ”Other.” He saw his chance and put them to the teleportation mark, and they vanished. 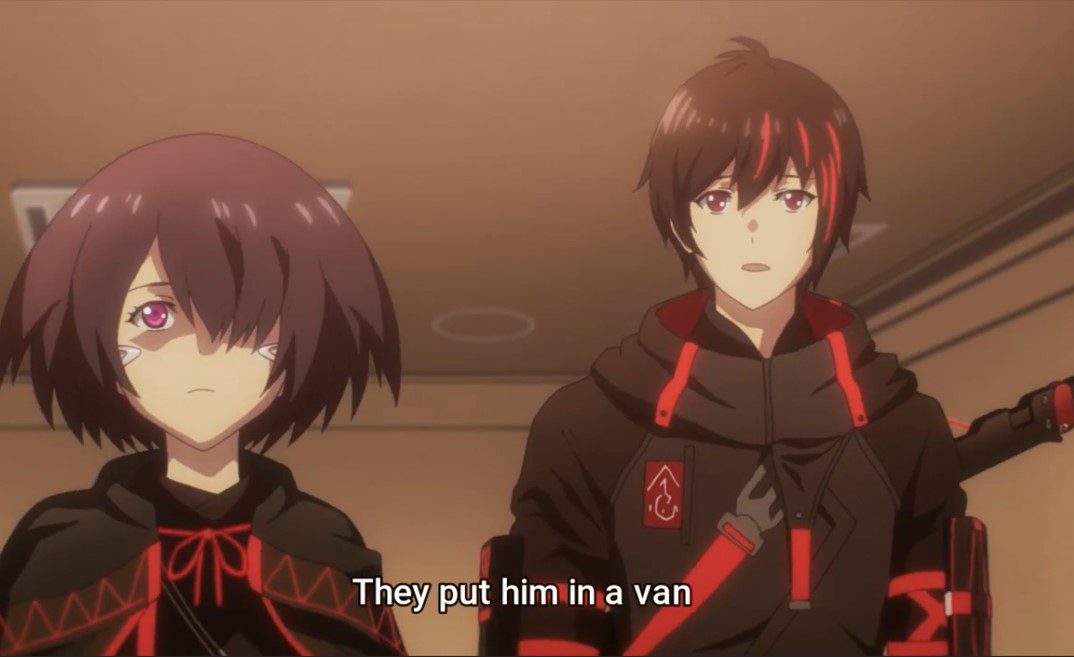 Nagi is left alone taking care of the mysterious being, but they took him away. Nagi manages to summon his fighting suit and begins to slaughter the monstrous creatures. He apologizes that he couldn’t go with Yuito and thanks Yuto for coming. Nagi keeps up with the enemies, but they begin to dominate him since he is getting weaker. They beat him, and the fighting suit vanishes. In the evening, Yuito and the group appear in front of the building. Yuito wonders why Luka allowed them to get transported.

Luka replies that Nagi was right; they have to get away since Nagi mighty need up exploding or fighting with them. Luka adds that they have just learned the state secret, and they had to do what is best. The monstrous being followed them and began another war. The doctors inside the building find Nagi unconscious and realize that he singlehandedly fought the ‘Others.” They are glad that the experiment is on the right track. The doctors took Nagi back and chained him with the chair, and begin with another project. Kasane and the others arrive at the location and find that Naomi is still a beast.

Scarlet Nexus Episode 9 will be released on Thursday, 26 August 2021, at 10:30 PM. The episode releases early on Wednesday; in other countries, get them using your local time; Scarlet Nexus will be available with a new episode every week on Thursday online. Look at the Scarlet Nexus preview below.

Where To Watch Scarlet Nexus Episode 9?