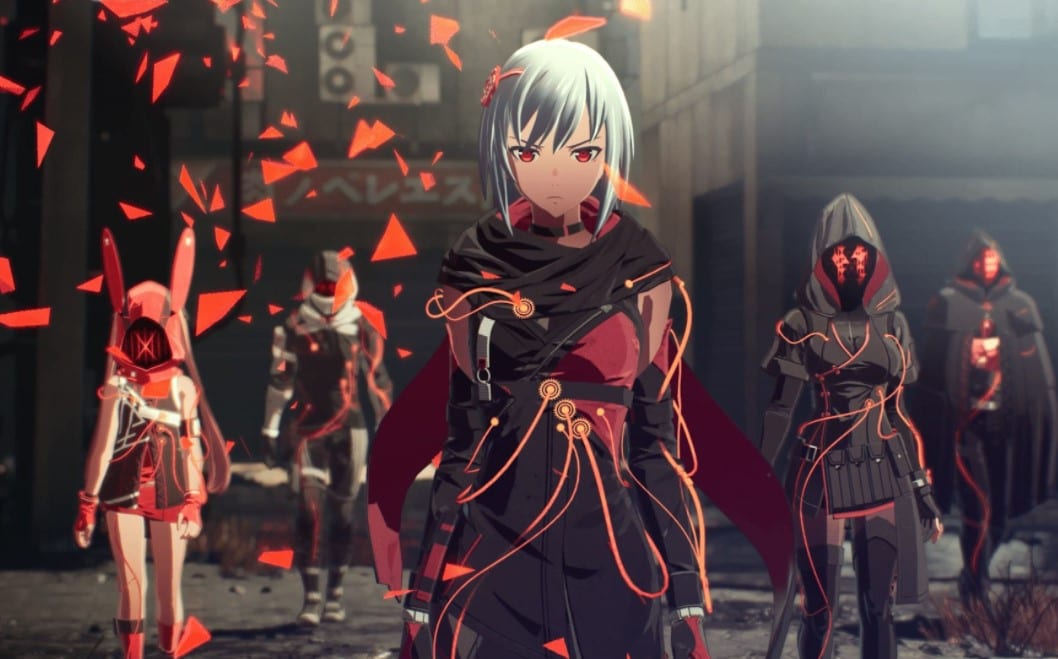 The two sisters had flashbacks after Naomi changed into an ice monster. Naomi recalls the day she became a sister to Kasane. Let’s find out if Naomi will turn back to herself on Scarlet Nexus. Naomi told Kasane that she is a big sister since she is more significant than her. During the present battle, Kasane witnessed Naomi turning into ice. The episode is titled ”Conspiracy.” A two-head monster appears in front of Kasane, who wonders where Naomi is. The beast begins to rampage while attacking Kasane and Yuito tried to protect her. Garrison and Kyouku tried to battle with the monster.

Garrison blocked those monster and Kasane members some few words about not letting the red strings escape her grasp. Nagi gets shocked after seeing how powerful the beast is. Yuito wonders why Nagi is not fighting, and the two saw Garrison and Kyouka getting beaten. Yuito changed blows with the monster, and Kasane realizes Naomi is there and she could get killed. Kasane jumped in and decided to protect Naomi inside the beast. She told them to stop, but four warriors sealed the monster, and they vanish.

Kasane tried to locate Naomi, but Garrison grabbed her and tried to calm her down. Nagi is still shocked, wondering if everyone will get swallowed like this by the monsters. Kagerou arrives, and he is glad that all of them are safe. Garrison asks about Major General Fubuki. Kagerou told Garrison that Seto and Kyoka platoon are safe the Others got eliminated. The team is worried about Naomi, and Kagerou told them to keep everything they saw between them. Yuito and Kasane wonder why Kagerou is saying that since they have lost Naomi. Kagerou comments that they are doing for their protection.

Kyoka asks about Naomi, and Kagerou replies that he will report the Naomi died during the battle. Kasane replies that Naomi is not dead, and Garrison thinks that there is something off and replies that he understood. Yuito wonders why Garrison allows that, and Garrison said they have to follow Major General’s orders. Kasane tried to escape, but she gets surprised when another warrior teleports in front of her.

The guy asks her where she is going in the middle of the operation. Kasane tried to fight back, but he hits her with an electric wave that puts her to sleep. Nagi is wounded, and Fubuki orders Garrison to take care of the team after he disappears with the other guy. Yuito told Kyoka to take care of Kasane, and he saw something on the ground. Later the warriors arrived at the base, and the girls begin to think about Naomi. 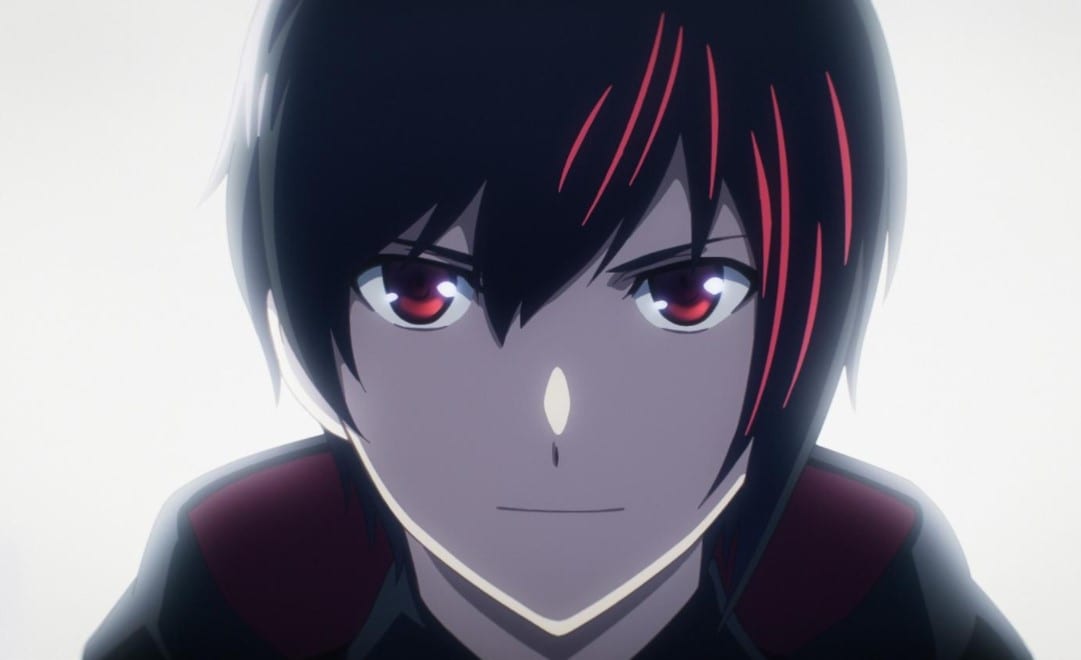 Kyoka realizes that Nomi was so strong and kind and why they are saying Naomi is dead. Fubuki talks with other generals about the death. The generals think that it is not expected of the OSF to lose their members. Kaito wonders why it has to be an OSF platoon member. Garrison head to the office to meet with Kaito. Kaito is worried about Yuito and Kasane. Fubuki told Kaito that he would make those two keep quiet about the incident.

Kaito is glad that Major General Spring will handle the problem. Kasane had a dream in the evening where the red strings almost touched her, but she woke up. Kasane looks at the other bed and realizes that Naomi is not there. She begins to worry about why they have to lose Naomi. The lady who put Naomi under the care of Kisane calls her. She asks why she didn’t tell her about the death. Kasane begins to feel dizzy, and the lady decides to cut ties with her.

Kasane wears her uniform and heads out, but on her way, she met with Karen. Karen asks Kasane if she is going to report what happened to Naomi. The two head to the balcony, and Karen said it was Seiran that made off with Naomi. Karen reveals that Naomi is not dead and they won’t kill her. He said that they would return her to a human form. Kasane gets furious, thinking that Karen and the others know something. Later, Garrison and the others find that New Himuka deceives them, and Commander Travers uses Brain Eater against them.