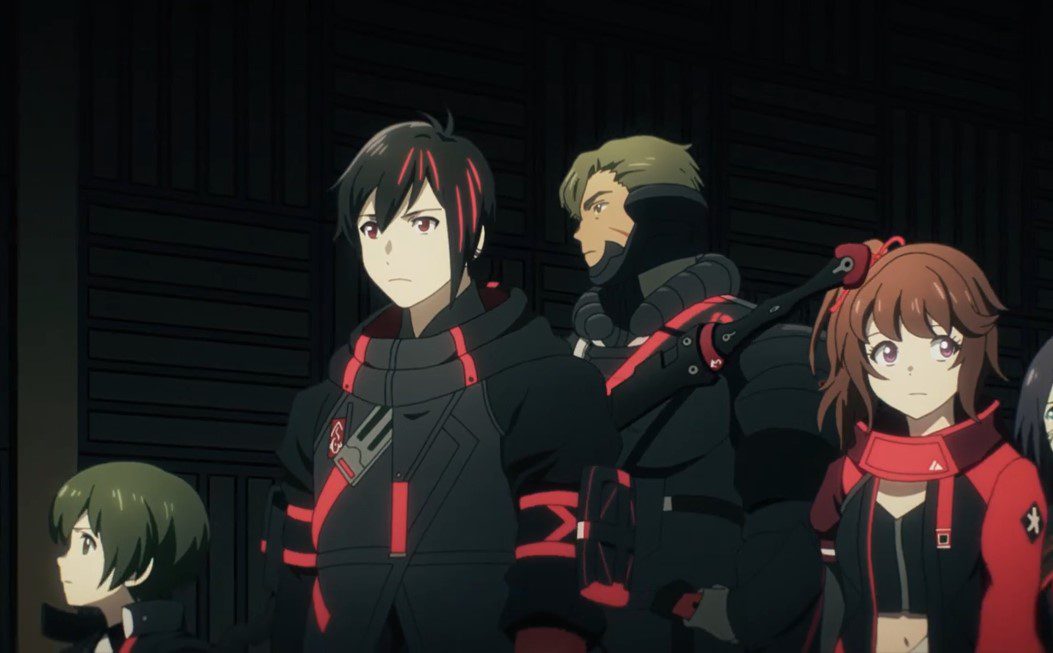 Kasane’s betrayal Scarlet Nexus Episode 13. Kyoya betraying Kasana and sent her to the other side after hit her head. Scarlet Nexus has been on OSF and the Other war since Yuito and Nagi joined the OSF and found the truth behind those two forces. From the latest Scarlet Nexus episode, Kyoya apologizes for putting Kasane to sleep since she is the only brain that they can use to control the Red Strings. Yuito and his team arrive at the HQ and wonder why no one is attacking them. Luca realizes that these hooded guys might have recognized them and received orders not to attack them.

Tsugumi warns Yuito, and Wataru sends the message to the team to be careful. The hooded guys to the group to an empty room with a table with a mysterious steel book. Yuito wonders what is inside the book. Garrison wonders what is happening since there is no one in the room. Hanabi asks if they can read the book and they will find something useful. Yuito sits on the chair, and when he tries to touch it, a light emerges. Kyoka’s hologram appears, and they hear that Kyoya is Design Children.

Hanabi wonders if Kyoka was created. Luca comments that he has heard about it and explains what Desing Children are. Wataru searched about it and confirmed that Luka was telling the truth. Yuito discovers that D. Pope is the one who created Desing Children, but she passed away two thousand years ago. Garrison is surprised that the incident took place two thousand years ago. Hanabi comments that it happened around the same time New Himuka was founded. Luca wonders if those guys have the same information about New Himuka from the past.

Garrison suggests investigating to uncover what the government has hidden. Yuito wonders what kind of country was New Hika when it was founded. The hologram replies that it is retrieving data on the history of New Himuka’s founding. The New Himuka was founded two thousand and twenty years ago by the Ark. Garrison asks who are the people of the Ark and the hologram replies that it is a group of immigrants who came to the Earth from the Moon. Yuito wonders how they have been living on the Moon for soo many years. The hologram reveals that in ancient days humans flourished upon the Earth. 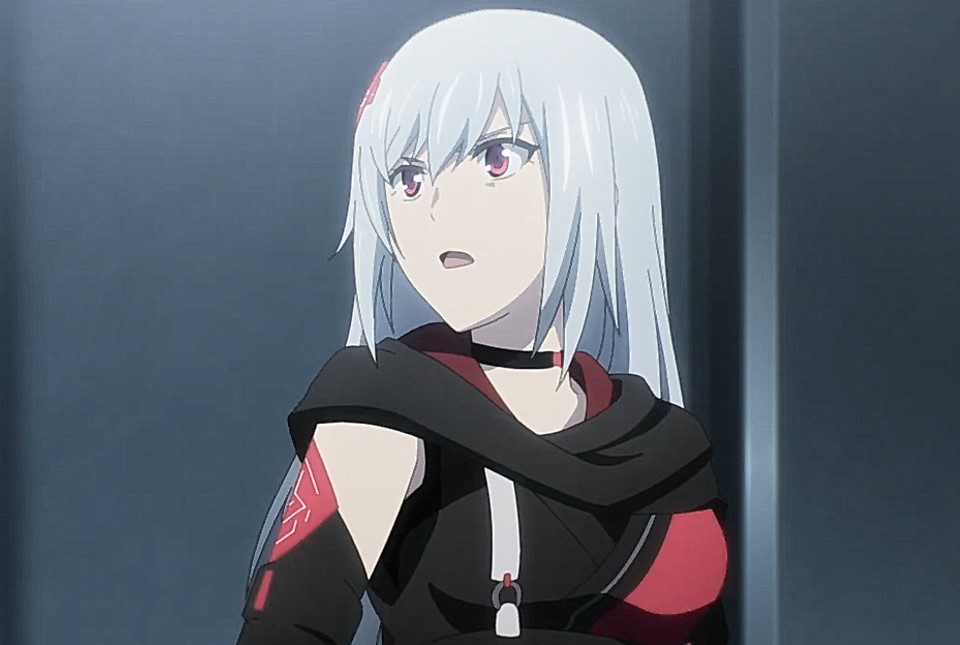 Three thousand years ago, the Earth’s orbit changed and caused an environmental cataclysm, the population drastically declined. The human race went to the Moon to save the species and built a city there. The Earth was reborn and improved since there was no one living in it. The thousands-years project environment to the point where the Monn’s government sends a crew to the Earth. Those guys who got sent to the Earth are known as People of the Ark. Garrison is confused why humankind left Earth for the Moon and then traveled back.

Luca explained about the immigrants from the Moon. Hanabi asks if there are still people on the Moon. The hologram reveals that it is hard to tell since all contact with the Moon’s government got blocked, and no one could access it. Luca thinks that it is the Extinction Belt, and the hologram agrees. The crew learned everything about the Moon and all the secrets. Later Fubuku finds what Kyoka has done. Kagero heads out and invades the HQ to save kidnaped Kasane. Kasane is surprised why he came since he abandoned them before they entered Togetsu.

Scarlet Nexus Episode 13 will be released on 23 September 2021, at 10:30 PM. The upcoming episode of Scarlet Nexus is around the corner. Look at the Scarlet Nexus official news and updates below. 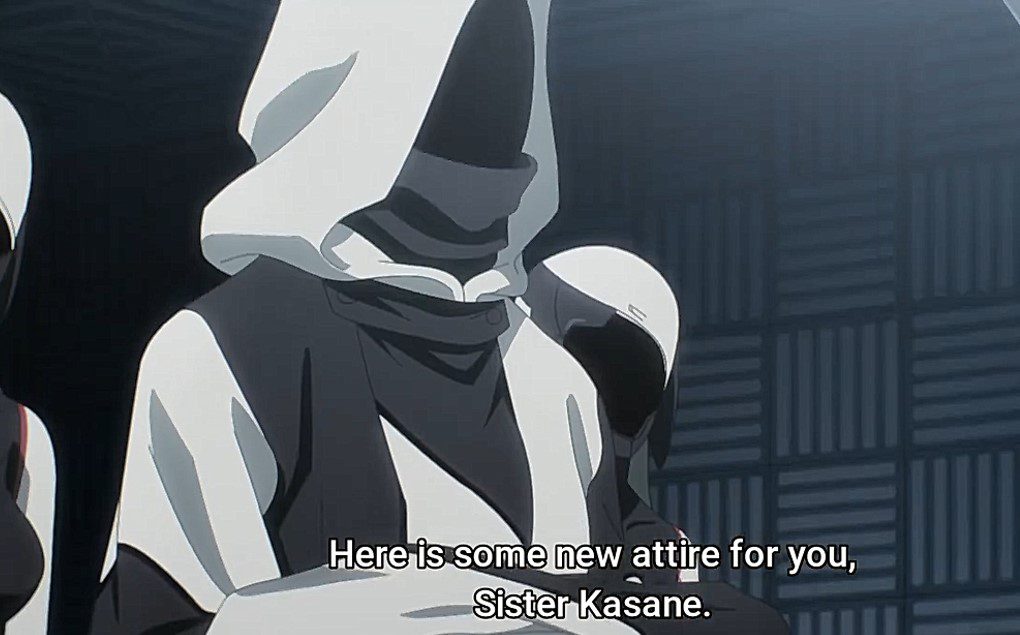 Where To Watch Scarlet Nexus Episode 13

You can watch Scarlet Nexus Episode 13 online on Funimation. Scarlet Nexus is available for rewatching, and the dub of this anime has recently made its debut. The next episode will release soon, and this anime will stay on screen for a while since it is an infinite series.