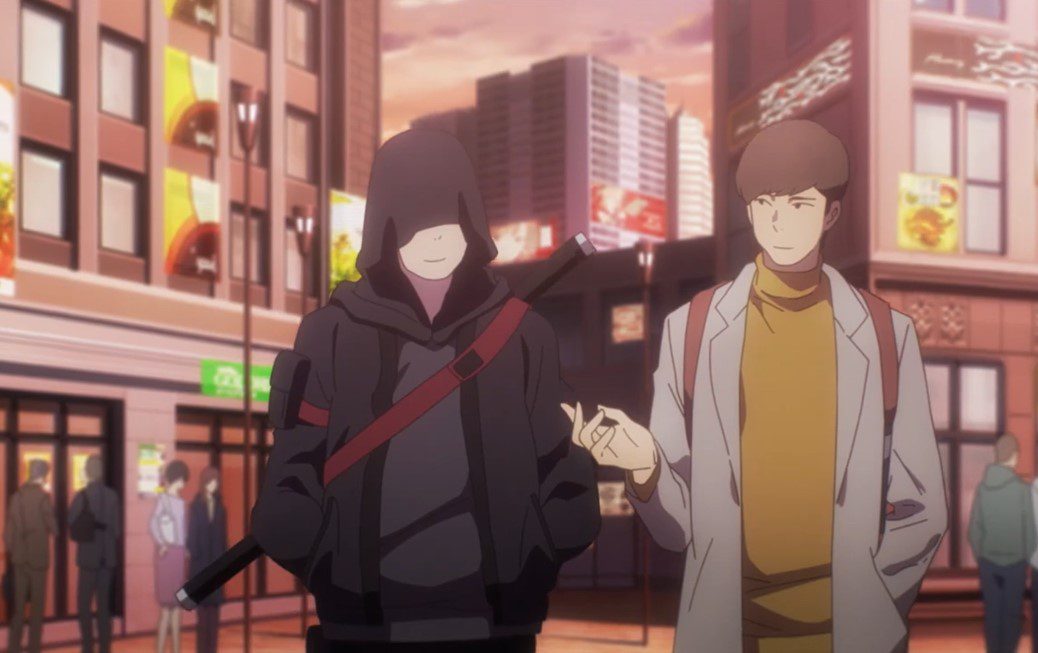 The OSF search for Yuito begins with Scarlet Nexus Episode 12. Yuito became a world criminal after Karen framed him. Scarlet Nexus reveals the OSF turning humans into monsters after doing brain experiments. From the recent Scarlet Nexus episode, the OSF and humanoids guard the city trying to capture Yuito. They met with a guy who was dressed like Yuito, wearing a hat. They ask him to show his face, but the guy doesn’t hear them, and one of the soldiers blasts him using his power. The guy hits a pole, and that hat falls away. The OSF comments that it is not Yuito.

Meanwhile, Yuito is inside the building watching the news. The news report reveals that Lieutenant Yuito Sumeragi is accused of sabotaging a government facility. The soldiers are on alert as they try to find Yuito. Inside the building, Yuito has gathered his trusted team that believes that he is not a criminal. The crew can’t believe the government has built Yuito to be here, and now they are calling him a rebel. Yuito replies that the whole hero thing has never made much sense. But he is glad that Wataru managed to escape, and he is here with them.

Yuito realizes that he was worried when the news spread that he is a criminal since it would endanger Wataru. Wataru reveals that he had a meeting with Major General Fubuki and told him that he would remain in the hideout if anything happens to the crew. Hanabi asks the crew if they have heard something from Major General Fubuki. Wataru replies that he last heard from him when the team left Old OFS Hospital. But Fubuki has vanished ever since that time.

Wataru ads that he can’t access Fubuki from any system, and he is worried that he might have been arrested. Yuito realizes that the doctors at the hospital told him something before Fubuki arrives to save them. Hanabi notices that Yuito is in another world and asks him if something is wrong. Yuito replies that he is thinking about what happened at the hospital; Garrison realizes that Yuito was taken to a different room. Yuito told them that the doctor told him that he had been a dud. Hanabi wonders if Yuito can’t use psionics. Yuito replies that he doesn’t understand, and it might be some misunderstandings. 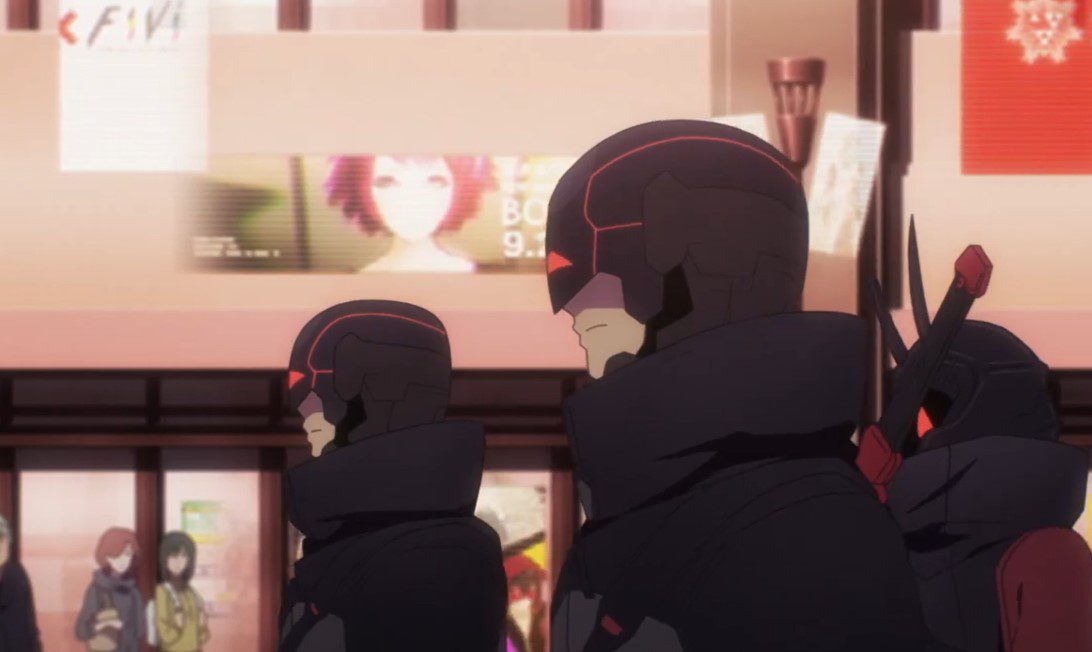 Garrison is also worried about that, and Yuito decides to think about the next plan. Hanabi wonders if this is the right time, and Yuitop co0ments that their next plan is to head to Togetsu since Suoh is not suitable for them to stay. He explained why they are heading to Togetsu since it preserves its independence as a theocracy autonomous zone. Hanabi is worried that the government has information, and they can’t get in Suoh or Seiran. Garrison reminds Luka that Karen talked about Togetsu. Luka replies that they don’t know about Karen’s true intentions.

Hanabi told him not to worry since she had heard her uncle saying that Karen has business dealings in Togetsu. Yuito asks if Hanabi’s uncle and the OSF Hospital have a business. Hanabi agreed and said she didn’t know the details of the business. Garrison believes that the business has something to do with psionic research and metamorphosis tech. Hanabi adds that heading to Togetsu is a good idea. On the other side, Karen took Fubuki to the hospital. Kyoka completes her mission of capturing Kasane.

Scarlet Nexus Episode 12 will be released on 16 September 2021, at 10:30 PM. The episode arrives early on Thursday; make sure to use your current time to get the episode sooner; Scarlet Nexus will continue to release weekly until they announce the ending of the infinity series. Look at the Scarlet Nexus official updates below. 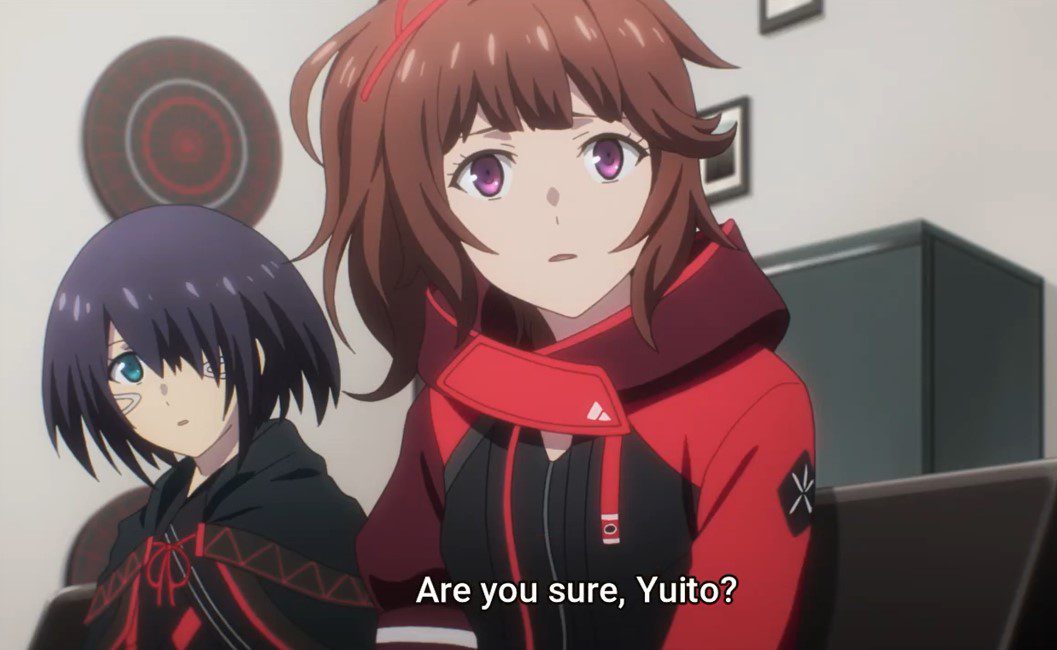 Where To Watch Scarlet Nexus Episode 12

You can watch Scarlet Nexus Episode 12 online on Funimation. Scarlet Nexus’ latest updates are available on its streaming platforms.  Let’s meet again with the recent episode of Scarlet Nexus.