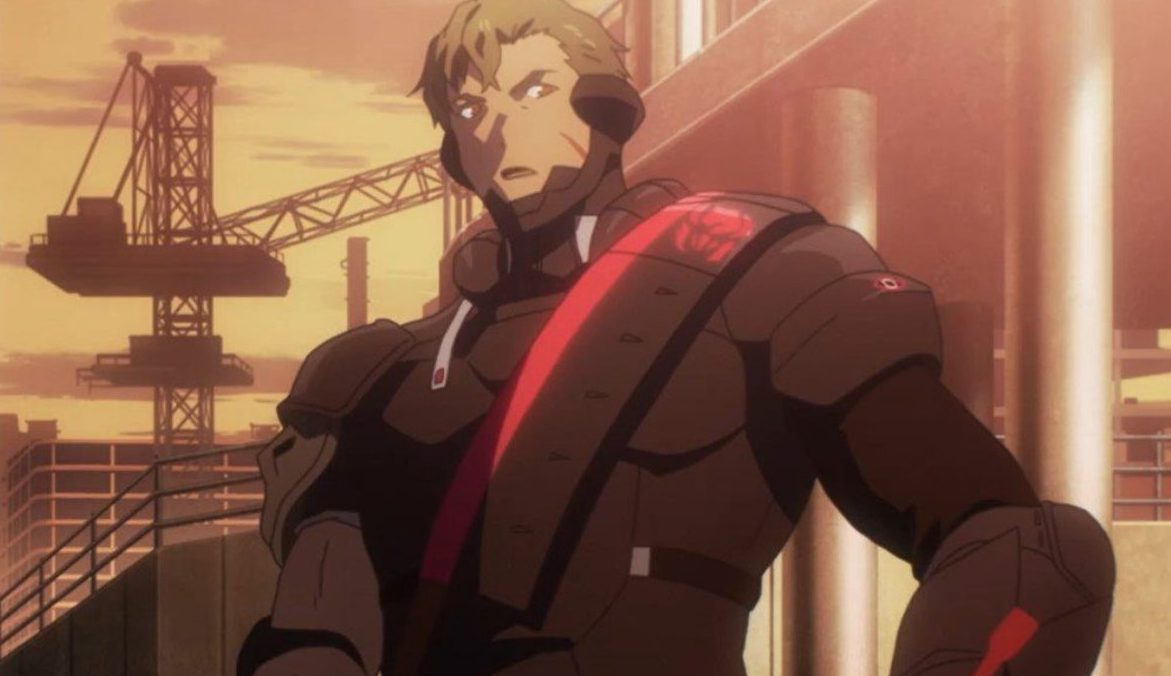 The war between OSF and the Others begins with Scarlet Nexus Episode 10, with Yuito trying to save all members of OSF from the Others. This episode will release this coming week. Scarlet Nexus has been hitting the arc of OFS after Yuito joined the team. From the recent episode of Scarlet Nexus, Yuito and the crew followed Nagi to the hospital and tried to save him. But Nagi forces them to teleport and battle the enemies alone. The doctors found Nagi alone and took him to a special room to mess his brain again.

Yuito and the team hs managed to escape, and they are on another mission. The episode began with Garrison leading the group and told them to stand by when he checks the area. Inside the tunnel, Yuito talks with Luka, Aisha, and Kyouka about his memory. Yuito shows the trio something that the OSF Hospital prescribe for him. The trio decided to follow Garrison but Yuito saw them twice in his brain. He wonders why his brain is forwarding things. Garrison told them that they are where OSF deserters were seen after they came to Seran.

The episode title is ”A Dubious Wonder Drug.” They notice there is no one around, and Aisha wonders if the reports about the deserters are not accurate. Luka suggests searching for a while since they have to carry out their mission. Garrison remembers when Fuubuki told them that he intends to fix the wrongs of the New Himukan regime. Fuubuki told them how Karen operates and that his fiance Alice looked into why people were turning into Others. He and Karen promised to change the nation after the findings.

Fuubuki and Karen were closer to the ruling, but Karen is not the type that endears himself to his superiors. Fuubuki decided to mobilize the OSF after receiving orders from the top. Karen has part ways with them, and Fuubiki thinks he doesn’t need to play government pawn. Aisha wonders what Fuubuki is planning to do, and Fuubuki reveals that the nation is using illegal human experiments to conduct psionics research. But he decided to expose them to the public since horrible things will be done without their knowledge. 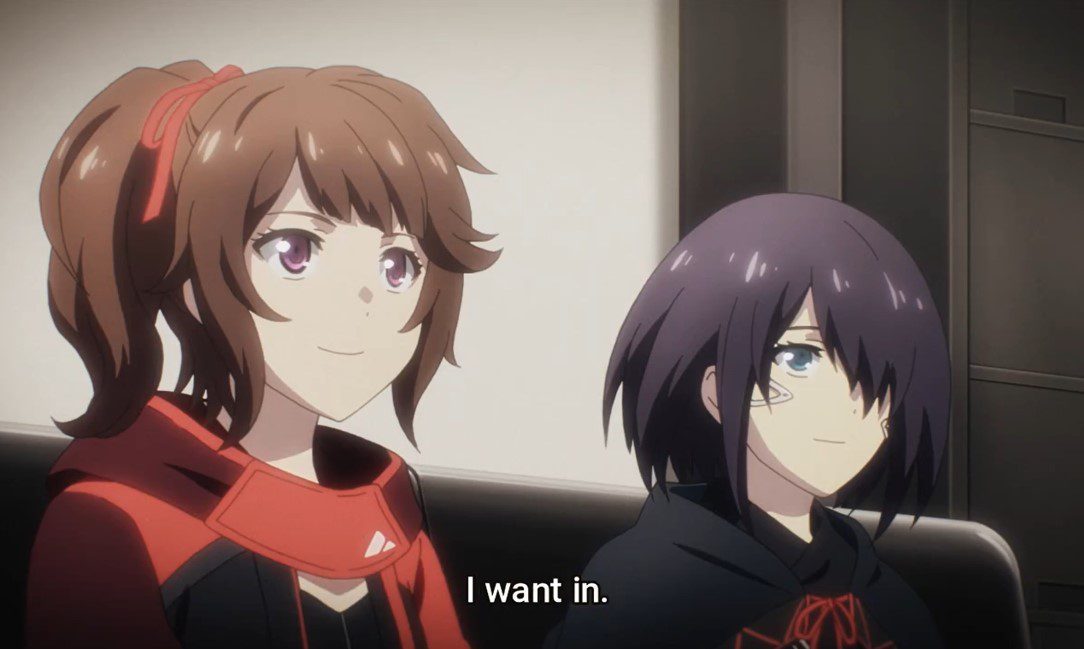 Fuubi adds that exposing the nation’s secrets won’t correct the wrongs. But it is bound to be the spark that lights a fire. Garrison adds that Karen works from the outside, and Fuubuki works to change the nation. Yuito asks Fuubuki to allow him to help them by speaking with his brother. Luka comments that it is not a good idea. Luka adds that Cheif Sumeragi may be Yuito’s brother, but he is a government member. Yuito thinks it is better to step up than sitting and doing nothing. He realizes that those guys did something horrible to Naomi and Nagi. Fuubuki reminds Yuito that he is the commander and can’t get involved with the government’s secrets.

If he gets involved, it will danger everyone around him. Yuito told Fuubuki to remove him as the commander. Fuubuki refuses, and Garrison said as Yuito’s platoon members, they all have to be willing participants. They both agree to help Yuuito and Kyouya feels sorry for Naomi. Fuubuki decided to ally with them since the whole team is insisting. They devise plans and sent Yuito with the group on a mission. Wataru sends the message to Garrison, telling him about the Extinction Belt. Kasane listened to Naomi’s message and shed tears, but she told the monster Naomi not to give up.

Where To Watch Scarlet Nexus Episode 10