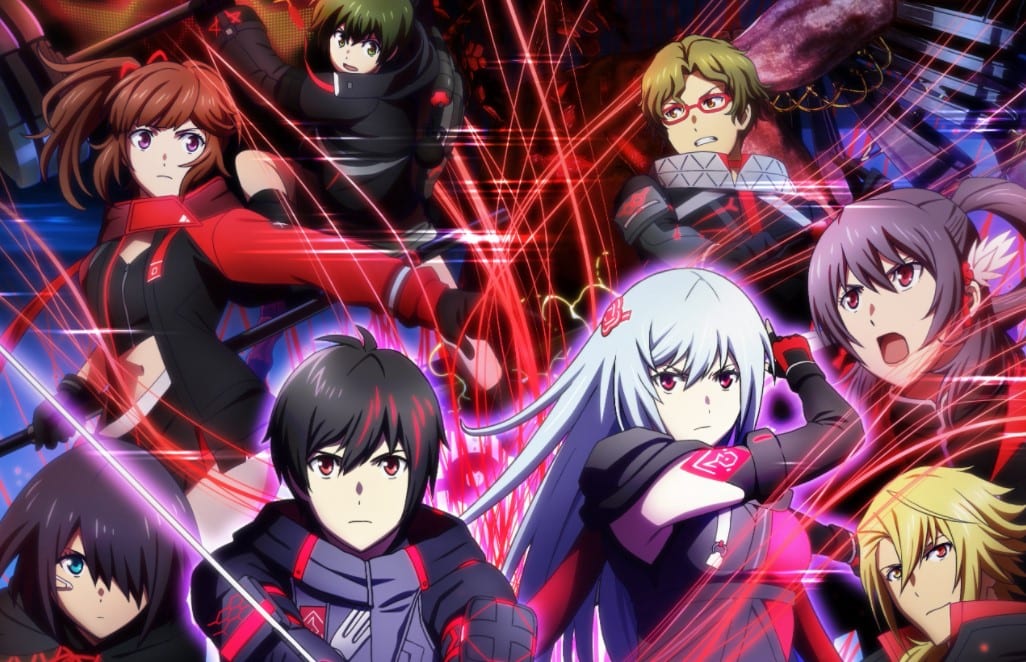 The summer season has arrived, starting with new Anime at the earliest of the month. Scarlet Nexus will open the first week of July along with other upcoming animes. Scarlet Nexus got adapted from a game that brought the virtual world to reality. The Anime will make its debut early in July. Scarlet Nexus is a JRP game developed and published by Bandai Namco Studios. Everything that happens in a game happens in Anime. Scarlet Nexus brings a new combat system. In the game mode, players can control Yuito Sumeragi or Kasane Randall.

The two are members of the Other Suppression Force with a mission to defend New Himuka from the threats known as the ”Others.” Yuito and Kasen gain psychokineses’ ability to use any object against their enemies. The two use short-range weapons like a sword, and their powers get upgraded through accessing the “brain map.” The map is like a game’s skill tree, and they met with different members who helped them during combat. Their partners gain different combat skills through an ability named “brain link.”

Kinetic Psychic Combat gives a person the ability to become a weapon around them. The deranged mutants emerge from the sky and are resistant to defense and conventional attack methods. The mutants take the brains of humans to cool their madness. Struggle Arms System allows a person to temporarily lend the psychic abilities of their teams by connecting their brain to virtual cable. The drive systems increase concentration during the war. The upcoming episode title is “Scarlet Guardian.”

In the Solar calendar year 2020, the grotesque organisms began eating people. To take down this ne villain, the Other Suppression Force got to destroy the threat of exterminating humanity. Suppression Force saved psychokinetic Yuito at a young age. Yuito begins training with the elite team to counter the enemies. Prodigy Kasane got scouted for her abilities. However, Kasane’s dreams show her something strange things. The vision drags the two into an unavoidable fate.

The story begins in the upcoming future and alternate reality where humanity uses technology and society based on the substances found in human brains. These substances also give humans incredible superpowers. The Other Suppression Force recruits members possessing supernatural abilities to save humanity from the Others.  The enemies are mindless mutants coming from the Extinction Belt. Humankind entered a new era where they got ruled by Deranged Mutants known as Others. 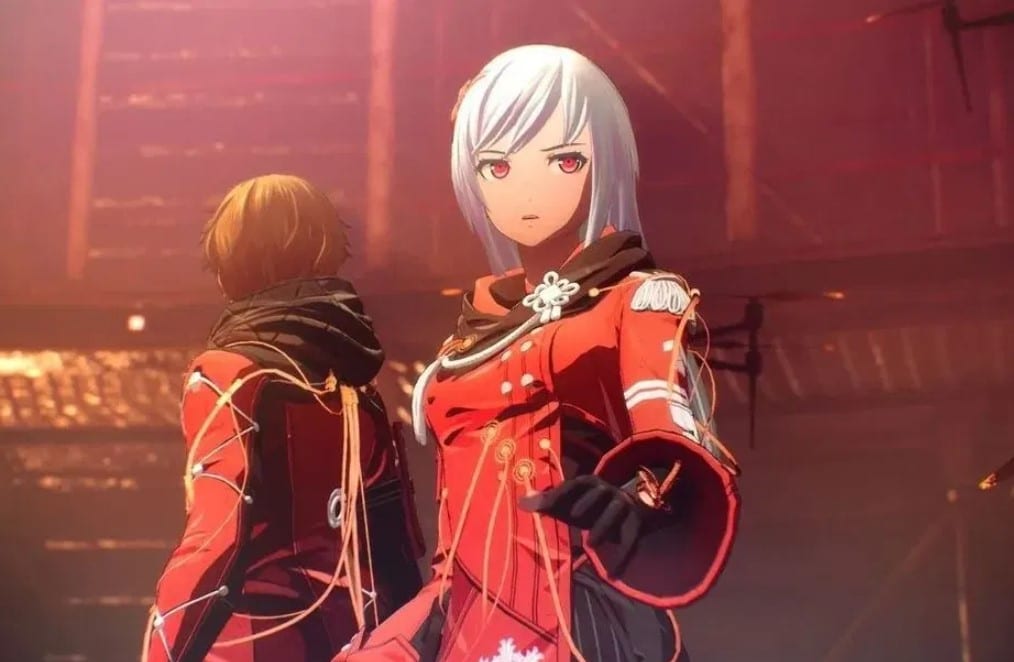 The Others begins to appear from the sky hunting for humans brain. The villains appeared in numbers since it has been long without quenching their thirst for humans brains. The humans tried their best to stop the incidents from happening, but the Mutants seem to overpower humans. The humans came up with a plan to fight against the overwhelming threat and save humanity. The extra-sensory abilities, known as psionics, were the chance to fight the enemies that descended.

However, the higher-ups continue to scout psionics for their talents and get them recruited to the Other Suppression Force, which is last humanity’s last line of defense. The psionics can use a bond system know as Brain messages that exchange conversation with the brain like e-mail in the hideout. The warriors trained hard and learn how to wield their powers and learn to fight against Others. The psionics is born with a special gift that makes them manipulate the world around them.

They learn to defeat the enemies through OSF training and master all the skills they need during the battle. The Others begin to dominate the world, and they possess powers that allow them to absorb energy through their skin. In addition, these creatures can discharge excess energy or use it to increase their lifespan. The warriors are given missions to counterattack the ”Others” in a psychological attack. They discovered that to destroy the enemies, they must target the core to destabilize and destroy the enemies’ brains that are only the weak spot.

The latest Scarlet Nexus Episode 1 release date is 1 July 2021. Scarlet Nexus is available on Funimation but not in all countries.