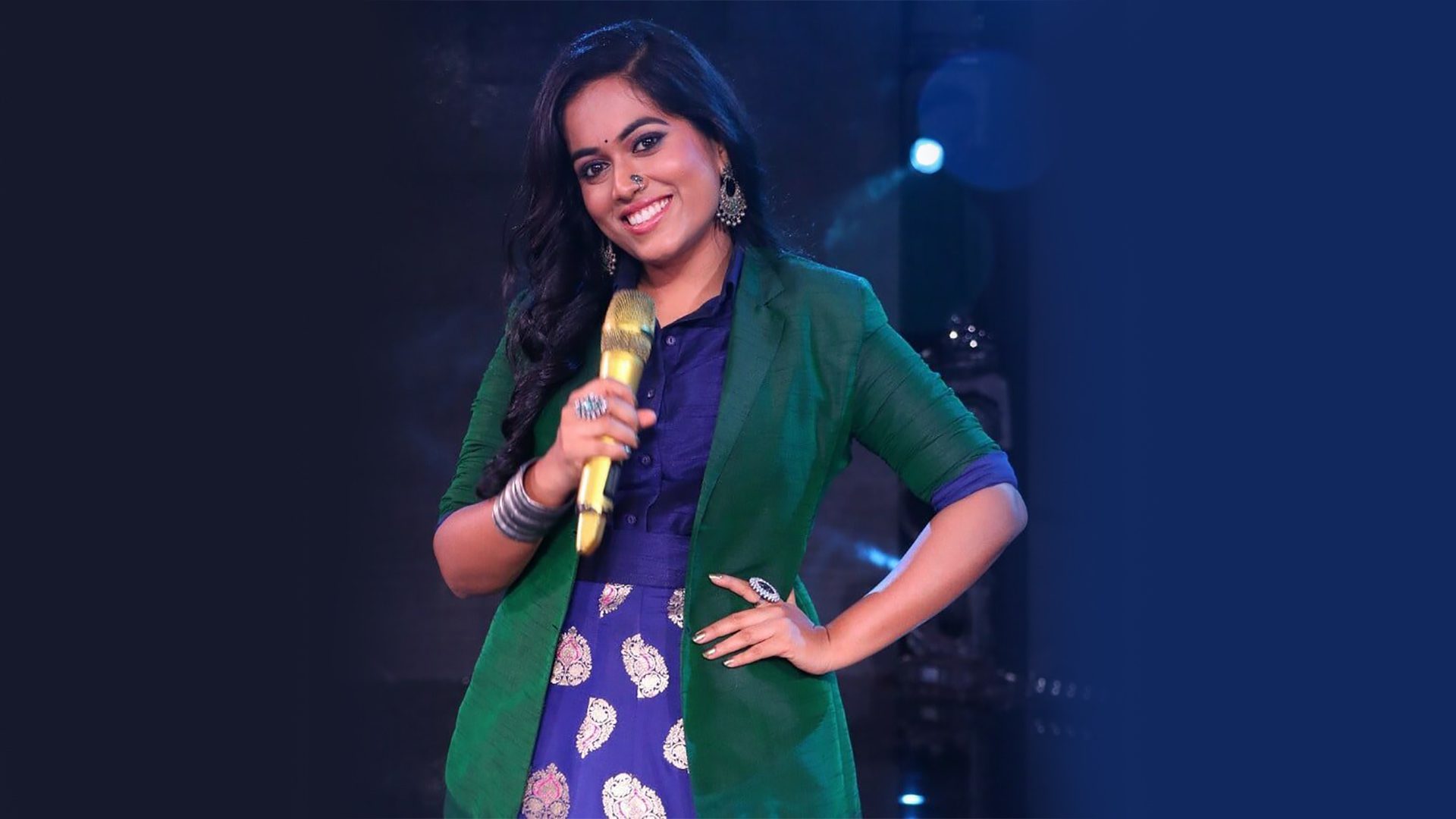 What do we know about Sayli Kamble’s Boyfriend? Viewers cannot get enough of Sayli Kamble’s melodious voice. The songstress initially came into recognition after she joined the Sony Entertainment Television singing reality show Indian Idol Season 12 as a contestant. The songstress got her chance to record her first playback song for the Marathi movie Kolhapur Diaries, composed by leading Marathi music director Avadhoot Gupte. Sayli, who was the second runner-up of Indian Idol season 12, explained how she believes that the journey is more important than the destination.

The talented singer further added that her time in Indian Idol 12 had taught her a lot as she has transformed into this confidence. Sayli admitted that the show had transformed all of them into their better versions. The show was surely a big break for Sayli as she came into huge fame and success after the show and had been getting back-to-back singing offers.

Fans must know that Sayli is a trained classical singer and has been learning music since childhood, and have mastered the soulful voice. Apart from the Sony show, Sayli Kamble has also participated in other singing reality shows, including Amul Voice of India – Mummy Ke Superstars, Gaurav Maharashtracha, and several others. This Marathi singer has become quite popular and has been doing stage shows for a while. Kamble has worked with many notable personalities from the industry. The singer recently lent her voice in the Marathi film titled Kolhapur Diaries. Let us know all the details regarding Sayli Kamble’s Boyfriend.

Sayli Kamble Boyfriend: Here’s What We Know About It. 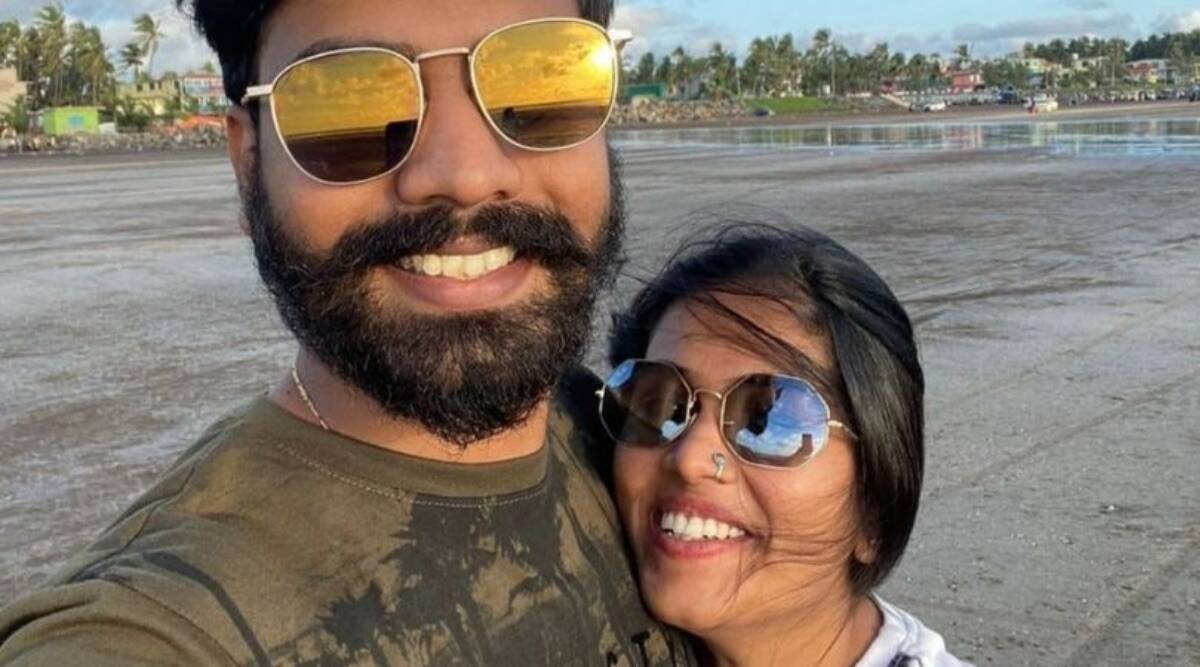 The picture came with the romantic lyrics of Azhar’s song Itni Si Baat Hai and tagged her boyfriend in the picture. The cute couple is seen wearing sunglasses in the frame while looking adorable together. Her Indian Idol mates Nihal Tauro, Mohd Danish, and Anjali Gaikwad soon took to the comment section and dropped loving comments there.

The much-awaited Sayli Kamble and Danish Mohammad’s duet release, which is composed by Himesh Reshammiya, has reached a new milestone! The duet has been recently released and has already managed to cross 5.5 million views within two days!

While both the singers Sayli and Danish have promoted their duet on their respective Instagram pages, Sayli’s beau Dhawal also promoted the duet while stating that the song is bound to go viral as she is the best! Dhawal has praised his ladylove and is quite confident that the song will cross 50 million views on YouTube.

Nihal Tauro Opens Up About The Show And More!

While fans are recording after the Indian Idol star made her relationship public with Dhawal public. Nihal, who has grown a good friendship with Sayli during their time on the show, revealed that he knew know Dhawal and that he is a good guy. He has earlier cleared the air about these rumors stating that there is absolutely no truth to this romantic angle story that has been projected. Nihal further stated that his bonding with Sayli is great, as though they like spending time with each other by rehearsing or playing UNO. They are nothing more than friends. 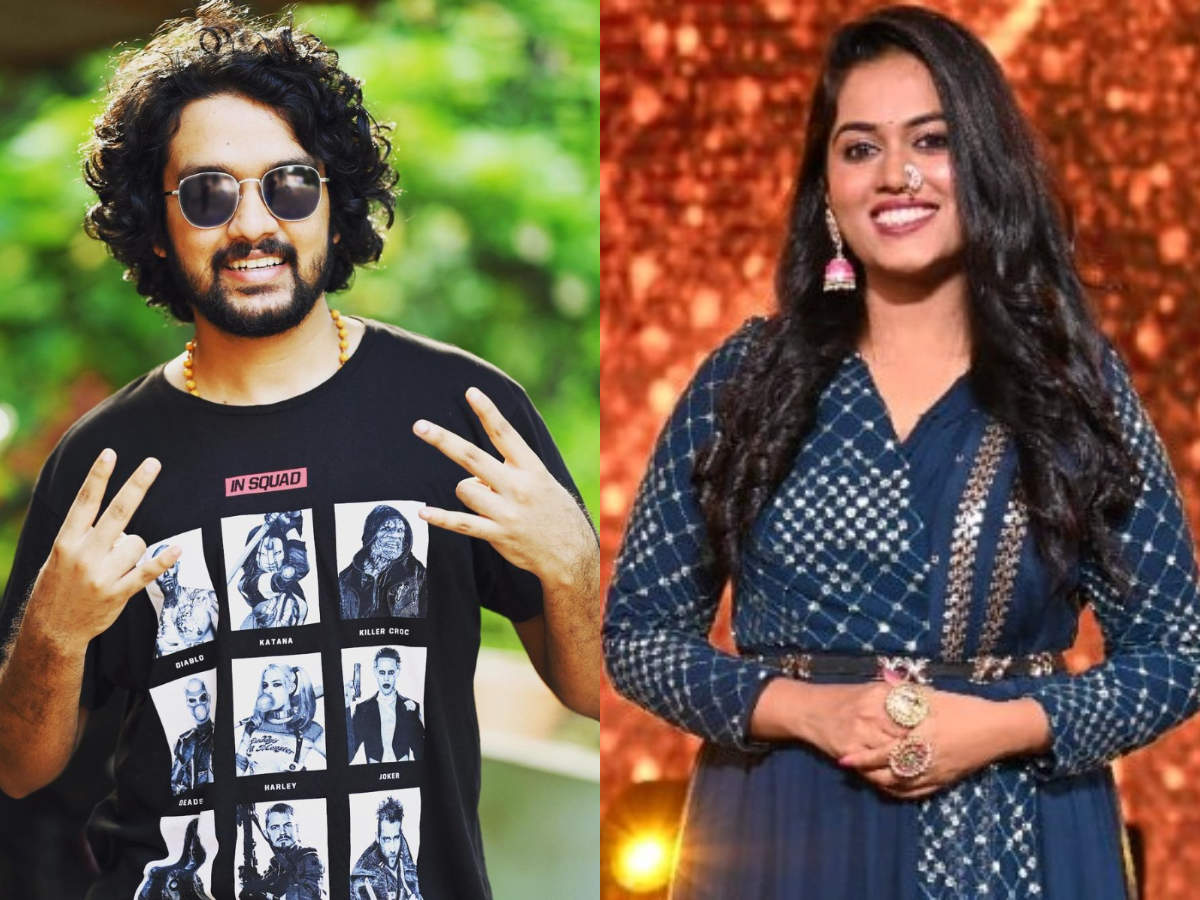 He and Sayli sang and rehearsed during the show and even gave inputs to each other and better each other. This revelation comes after Sayli and Nihal’s friendship gave way to fans speculating romance rumors, and the two were often projected as couples on the show. However, Sayli’s big revelation and boyfriend reveal on social media about her relationship has shut all those rumors. Contrary to ongoing rumors, Nihal has been nothing but a supportive friend for Sayli as they have a special bond that grew during the popular singing show on Sony TV.