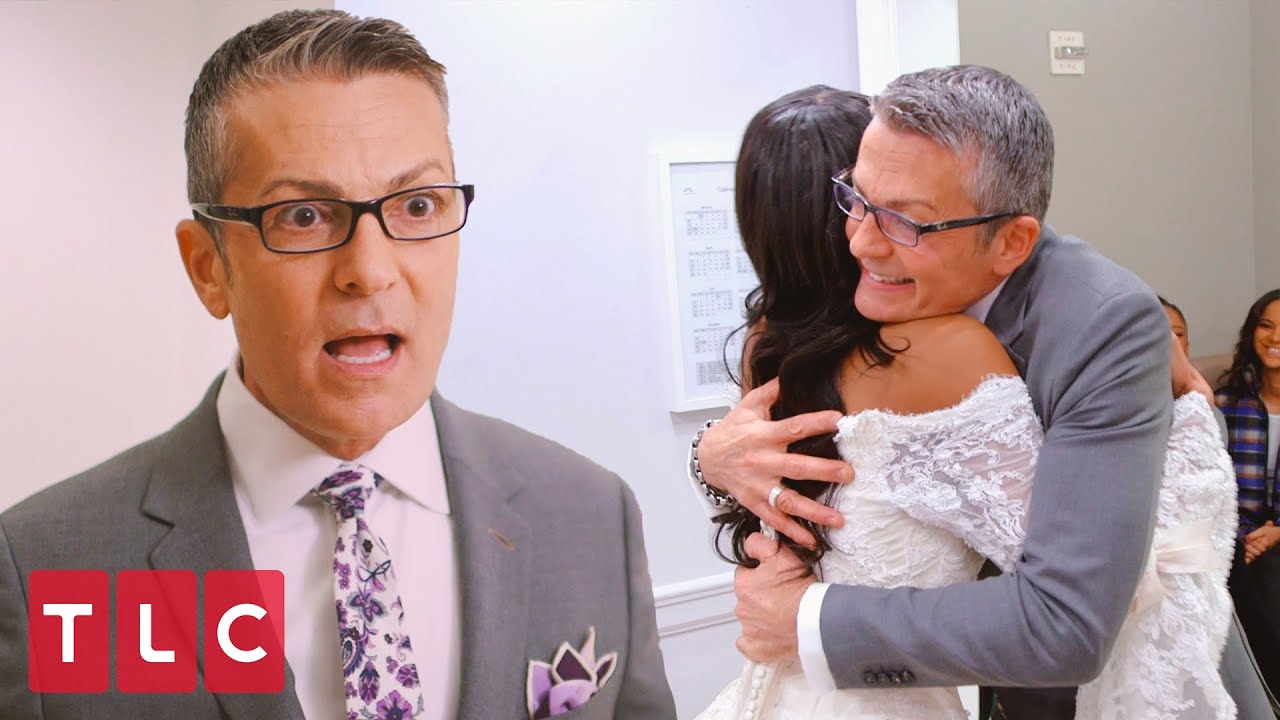 Say Yes To The Dress Season 20 is returning with its Episode 5. This show is an American drama that came out on TLC. The main focus of the camera is on all of the events at Kleinfeld Bridal located in Manhattan. The series throws light on the professional lives of the people working as individual sales associates as well as managers and fitters at the store. They all assist the potential brides while they are trying to search for their perfect bridal dress. There is a lot that is to be expected from this reality TV series. Ladies who arrive at the store have a variety of things to worry about.

They have to stay within budget while also overcoming the concerns over body image as well as the other challenges of staying within a budget. You guys should know that the price range of these dresses ranges from 1300 US dollars up to 40,000 US dollars. Roger Craig Smith has always been narrating this drama show for 19 seasons straight and has come back for another 29th season.

Previously in the series, we have seen that Kleinfeld has started to look a little different than what it used to. Although, the brides are all back in business. The first customer we see is Ryleigh, the sister of Kendall Veritas from Dance Moms. The two are trying to find the perfect dress for her wedding, which should also impress her mother. All this while, we saw that Daniela gets a brutally honest trip from Randy. In the second episode, we saw that Stacey is in need of a wedding dress at the last minute. Her requirement is that this dress should literally suit her the best. 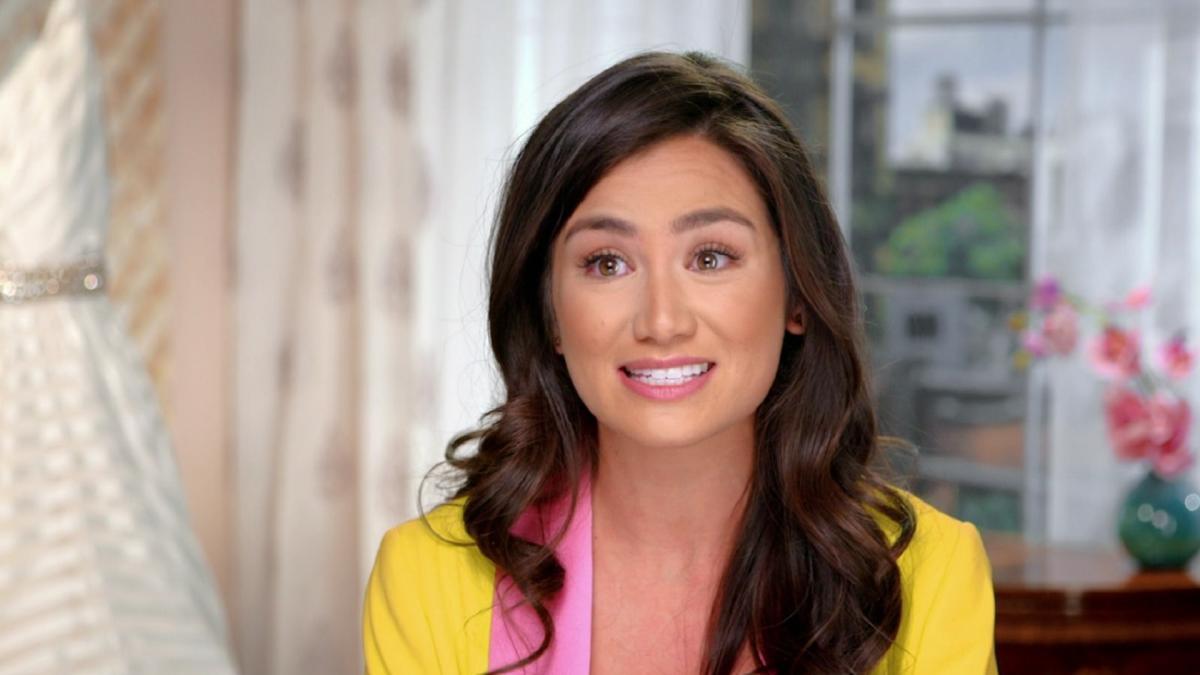 A still from Say Yes To The Dress

Later we see Shaela walk in. She is blind but is helped by her mother’s eyes to envision the best dress for her. The third episode was titled This is My Husband, and This is My Fiancee, which ran for 2 hours on the television. It welcomed a new sort of trouble on the show, which has some new relationships. They consist of two brides. Here, we see that one of the brides had to step down so that the other one can shine in their weddings. Then we saw Ashley walk in. She is a doctor and works on the front lines of all the COVID 19 cases.

Ashley is going to marry pretty soon, but it was not before Ronnie is going to surprise her for the last time. Now the 4th season featured a lot of drama among the brides. It mainly focused on the contest between ball gowns as well as mermaids. But it is kind of obvious that if Chef Huda can not get her entourage on the same page, then there will be no absolute winners here, only losers. We saw Valerie was trying to find something black for herself. On the other hand, Natalie’s mother has decided something very cool for her daughter. Now, this is all with a recap of this season. Now, we shall discuss the future episodes of the series.

Say Yes To The Dress Season 20 Episode 5 will get a release on the 14th August 2021. It is titled I’m Not Crying, You’re Crying. The episode is supposed to drop out on TLC at 8 PM according to Eastern Time. If you love the show and would not want to miss out on any episodes, then check the channel at this time every week on Saturdays. Now, here we have mentioned down some ways through which you all can have access to the latest episodes of the show.

TLC rolls out new episodes every week, and it is most convenient to watch this way. Although, if you all do not have a connection to the cable, then I suggest you hop over to the official website of TLC. It can only be done through valid cable login credentials. YouTube TV as well as will help you in watching all the episodes live. You will need an active subscription for doing so.

Also Read: Terrance Hayes Net Worth: How Rich is The Famous Actor Now?