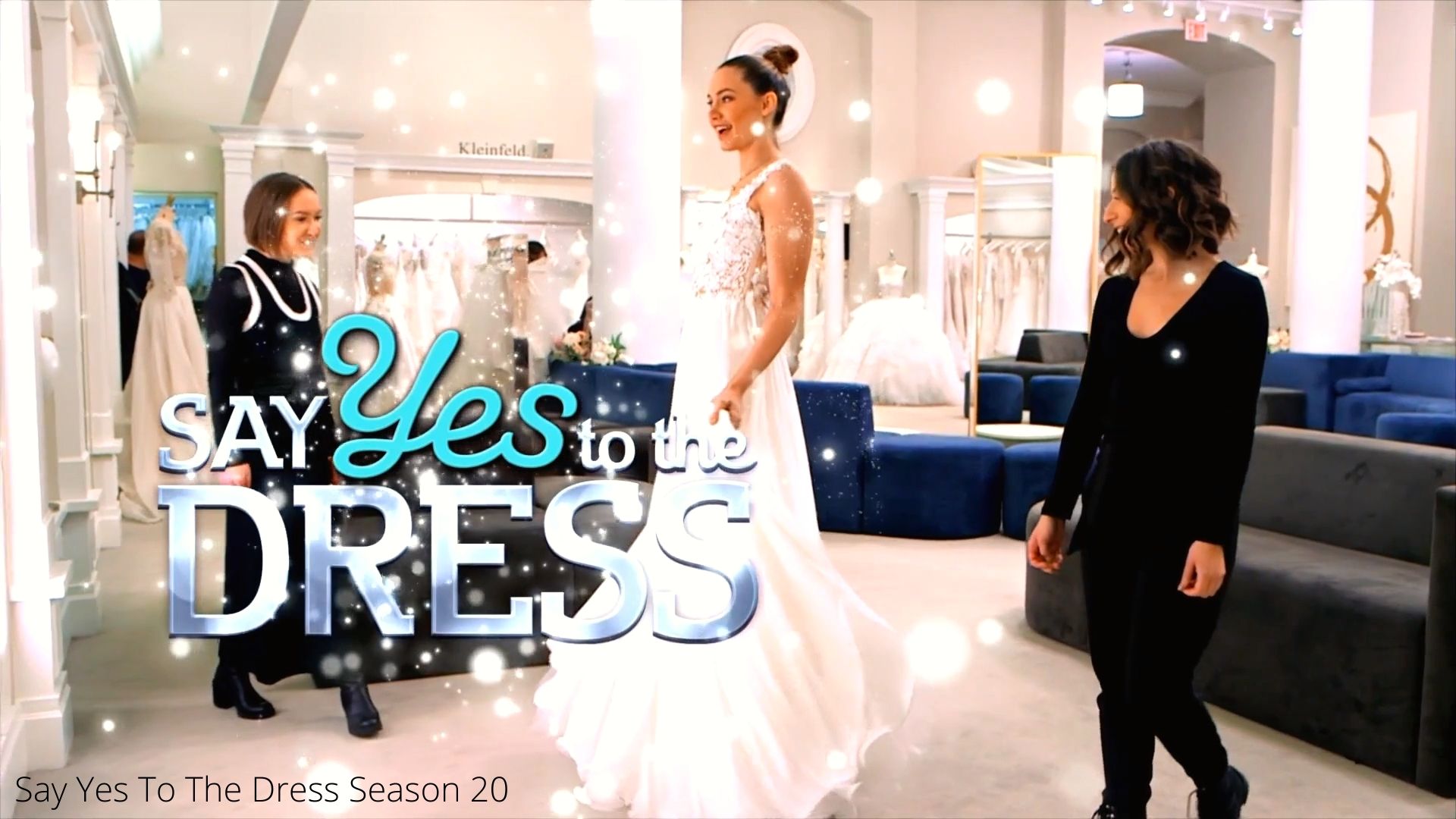 Say Yes To The Dress Season 20 Episode 11 Release Date is the topic being discussed in this article. The famous television reality show has been entertaining the viewers since the year 2007. Interestingly, every episode has a different level of hype among the fans. Likewise, people all over the world fantasize about being a part of the show once in their life. No wonder, in the past 14 years, Say Yes To The Dress has been a part of our lives. Different seasons have given us different episodes with a fresh look each time.

Hence, one can easily assess the show’s extravagant vogue. Say Yes To The Dress is a popular American television series. Falling under the category of reality shows, Say Yes To The Dress has never ceased to entertain its viewers. This can easily be depicted by the series’ fandom. Moreover, various spin-offs have been made owing to the success of the original series. The show is narrated by Roger Craig Smith. It depicts the journey of Kleinfeld Bridal. The store is situated in Manhattan.

Say Yes To Dress is a show which revolves around various brides who enter the store with a wish to become the prettiest bride. As much as this description sounds interesting, the show is way more exciting and worthy of being recognized across the continents. Grace Inge is the executive producer of the show. Each episode ranges from 20 to 22 minutes. It is a show by Half Yard Productions. Some of the popular spin-offs are “Say Yes To The Dress: Atlanta,” “Say Yes To The Dress: UK,” and “Say Yes To The Dress: Bridesmaids,” among others. 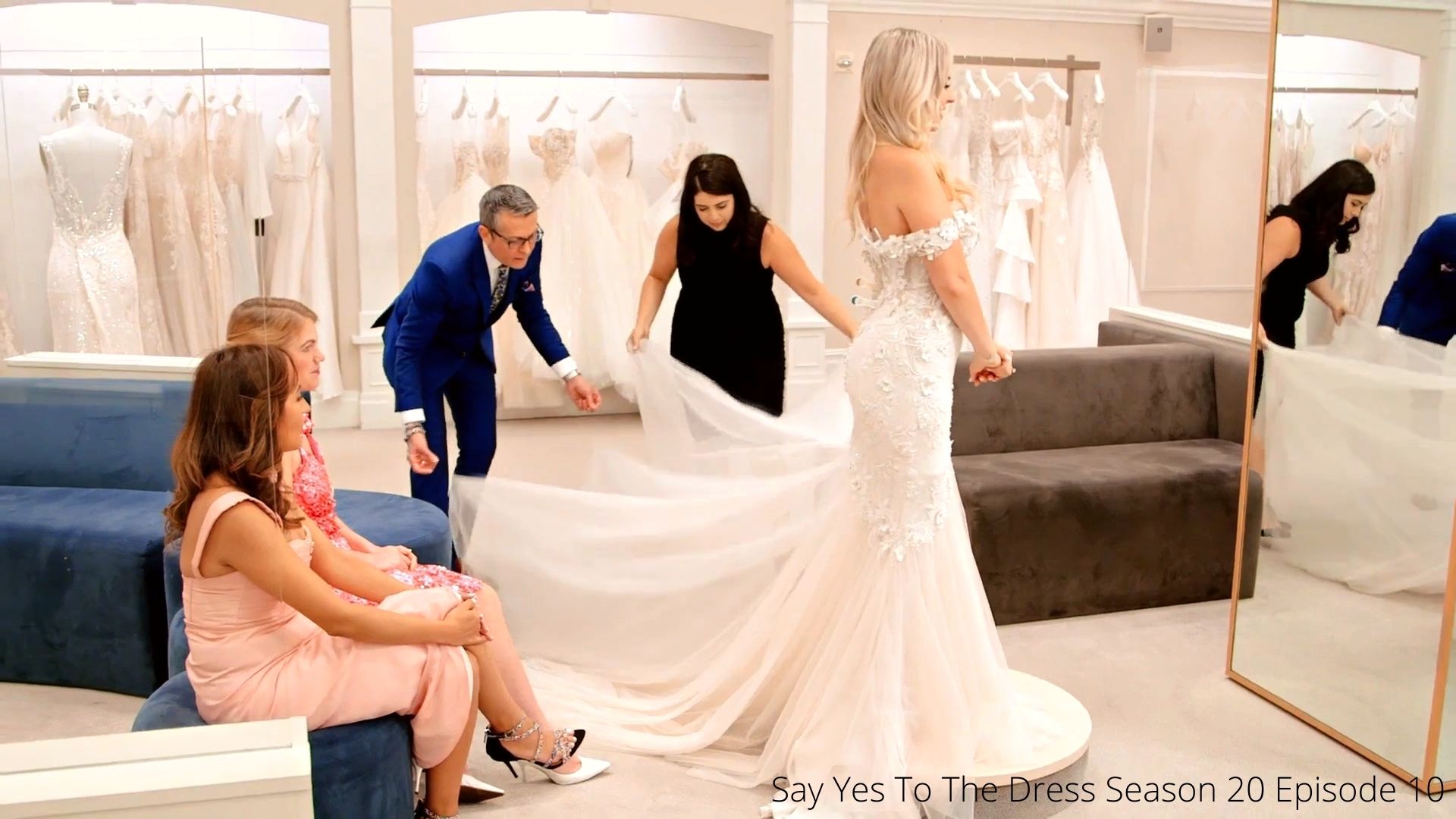 Say Yes To The Dress Season 20 Episode 10 was released on 18th September 2021. The title was “Kleinfeld, Here I Come!”. It was yet another interesting series in the Season 20 of Say Yes To The Dress. As the title suggests, someone was going to make a comeback on the show. Well, he was none other than Randy Fenoli. The former Fashion Director for Kleinfeld Bridal was back in the team. Currently working as an independent consultant, no one thought that he would be back.

Moreover, the consultants and other members of the store were completely unaware of his arrival. What was warm welcome it was for Randy! The first bride was Elaina Quiles. She was there with her mother and sister. Her sister Lisette was a big deal to handle. Both the sister’s opinions clashed the last time they were in the store. However, this time Elaina was finally able to choose her dream outfit. Kimberly was the second bride shown in the episode. The first one of the day. 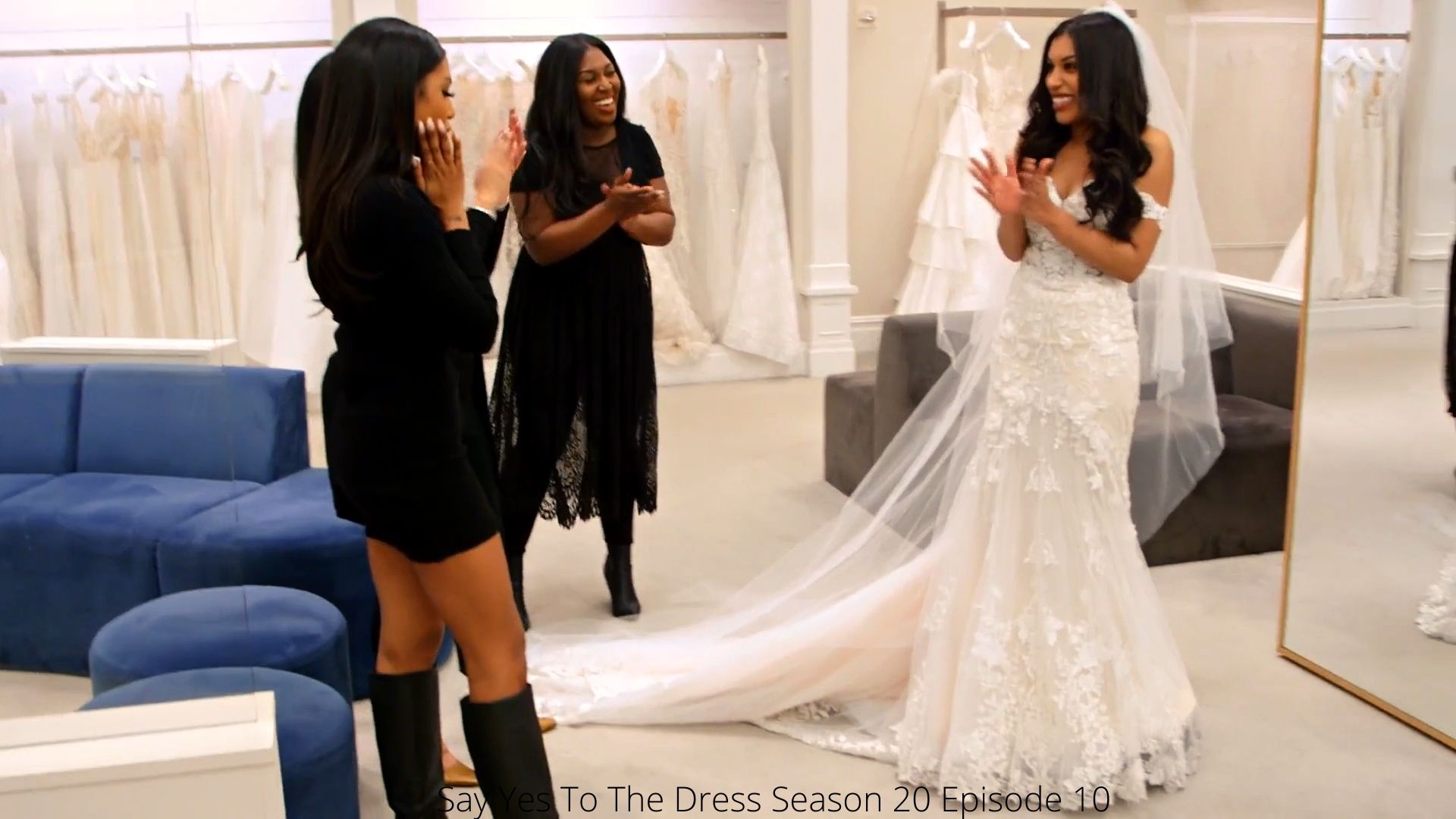 It was her dream to meet Randy. It seems like Kleinfeld fulfills its bride’s every single wish. Kimberly met Randy and handed over the gift to him. She fell in love with a dress worn by Beyoncé. However, the dilemma of choosing between two different types of silhouette created a ruckus. Unfortunately, Kimberly headed off to take a break before saying yes to the Dress. On the other hand, Morgan Ammons was the third bride of the episode. She was also there with her mother and sister. She wanted to show her mother the Dress of her dreams. Luckily, her mother loved the outfit. With this, another bride was able to fulfill her dream of getting married in her dream outfit.

Say Yes To The Dress Season 20 Episode 11 is scheduled to release on 25th September 2021. As of now, no title has been allotted to this upcoming episode. However, fans are anticipating what will happen in this episode. The Half Yard Productions show has created quite a buzz on the internet. Therefore, it was evident that the fans would be excited to watch the next episode. Also, it will be exciting to see whether their wait for the episode will be worth it or not. 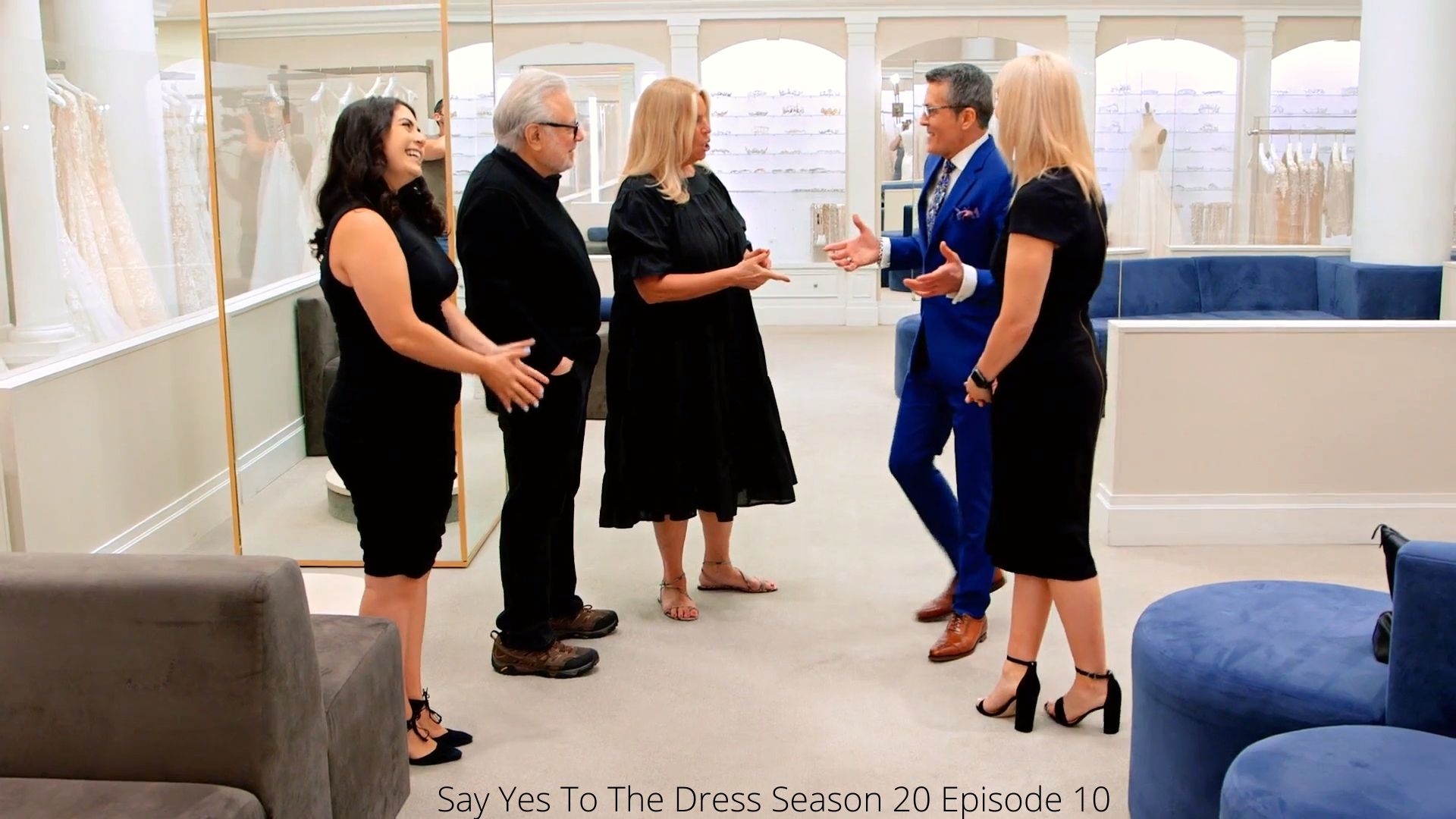 Say Yes To The Dress Season 20 Episode 11 will be out on TLC. Likewise, it will air at 8 pm ET. For all the fans of Say Yes To Dress, it is a perfect time to binge-watch the series before this episode airs. With not many episodes left in this season, Say Yes To The Dress is yet to show a lot to its fans. One can also stream the episodes of Say Yes To Dress on Amazon Prime Video. So hurry up and stream the series to dwell into the emotions of the pretty brides and their journey towards finding their dream outfit. For further information, stay tuned to OtakuKart!