Savannah Chrisley is an American television star who is in the headlines for her upcoming show Growing up with Chrisley. The elegant beauty is the daughter of a Millionaire and is best known as the winner of the 2015 Miss Tennessee Teen USA. She has also been a part of the successful television series Chrisley knows best. In addition to that, she is also a very passionate and successful entrepreneur. Moreover, recently she confirmed her reconciliation with her ex-fiance Nec Kerdiles. Back in September 2020, Savannah announced via her Instagram account that she and Nec had decided to end their relationship two years after getting engaged and now she decided to rekindle her relationship with Nec. The Television star relayed Nec in her life and now they are trying to figure things out. 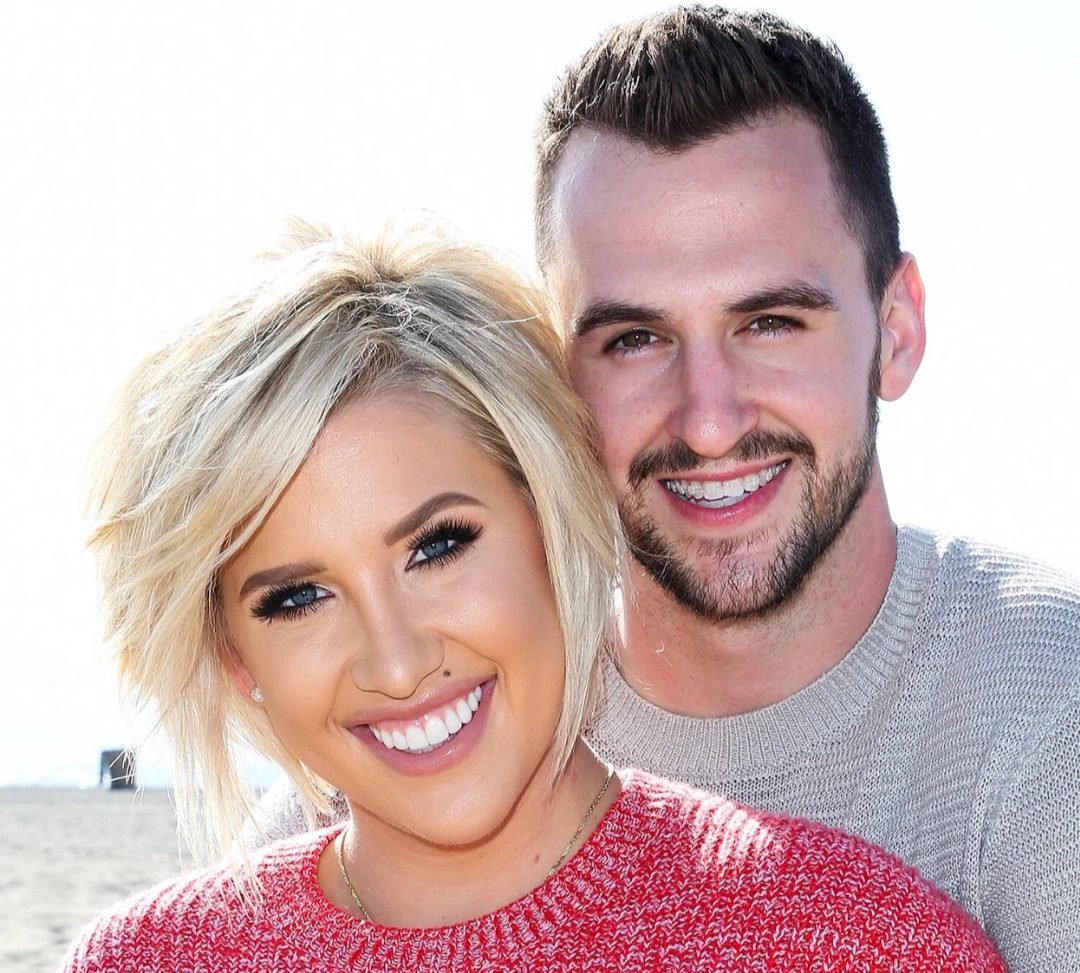 Also read: Who Is Savannah Chrisley Dating? A Look At Her Relationship Timeline

A Look into the life of Savannah Chrisley

Savannah Chrisley was born on 11 August 1997 and hence currently she is 24 years old. She was born in Atlanta, Georgia USA to an American Millionaire Todd Chrisley, and Julie Chrisley. Savannah has four siblings Chase, Kyle, Grayson, and Lindsie and she is closest to Chase among the Chrisley siblings. Based on their interaction on their show Chrisley Know Best, they both are partners in crime. The celebrity reality star starred in a reality television show ‘Chrisley knows best along with her family members. She is best known for her committed participation in different beauty pageants and even reached the top ten in Miss Teen USA pageants in 2016. Moreover, she is the winner of Miss Tennessee Teen USA in 2015.  Her passion for music inspired her to become a manager of a successful musician and is pursuing her degree in Music Business from Belmont University.

She loves to listen to old classic hits and her favorite singers are Loretta Lyn and George Jones. Savannah is a television star who appeared in shows like The View and Steve Harvey. The young artist also made her appearance in Sharknado 4 and the 4th Awakens. The dynamic flamboyant young lady is also known for caring and loving nature. She is an active social media star and managed to have around 2.2 million followers on Instagram. Moreover, she has a tremendous fan base on Twitter and other social media platforms. She usually shares her beauty and style tips in public during beauty pageants competitions and as well on social media. Savannah Chrisley has the personal ambition to win the crown of Miss Georgia. 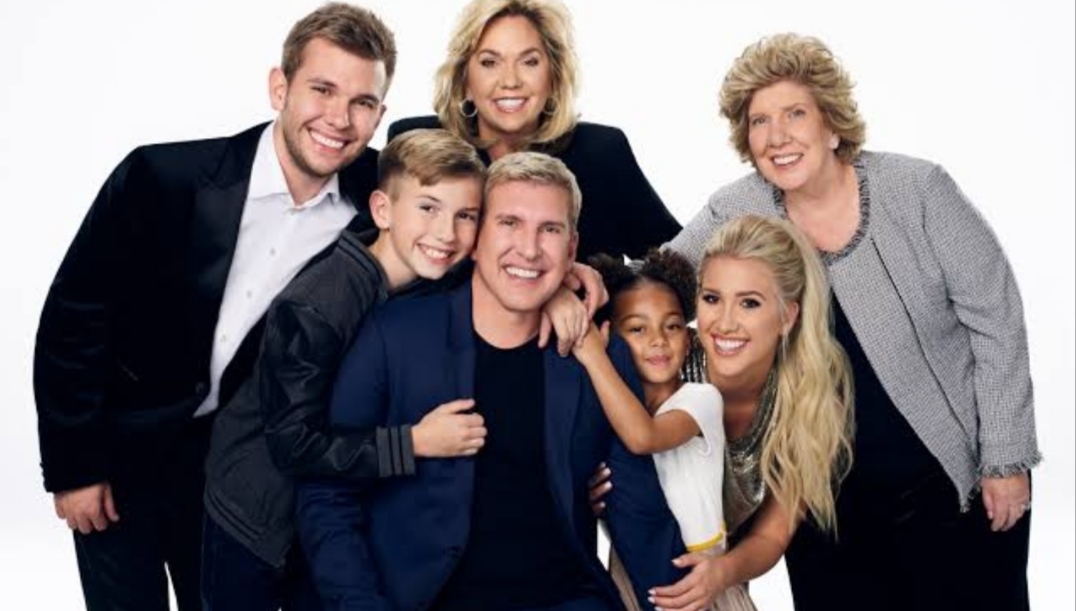 Savannah Chrisley with her family

Also read: What is Todd Chrisley Net Worth? A Journey From Millionaire To Bankrupt

The Chrisley family is the wealthy owner of a massive, opulent Georgia Mansion and they are among one of the richest families of Hollywood. If we talk about the multi-millionaire young lady Savannah Chrisley, she has an estimated net worth of $1 million as of August 2021. The major source of her earning is her work on television and participation in major beauty pageants. However, she earns a significant amount from her clothing brand Faith over Fear which she launched back in 2017 along with her brother. In addition to that, she also invests in cosmetics and beauty products. She currently resides in lavish Hollywood Hills Home which boasts floor-to-ceiling windows and has an exotic view of the entire city of Los Angeles. Moreover, the house has a pool, Jacuzzi, and home theatre.

The 24-year-old actress is working hard to add some more amount to her net worth. The dynamic flamboyant young lady is also known for caring and loving nature. It is just the start of the journey, currently, she is knocking at the doors of stardom, she will shine the brightest star of her generation. 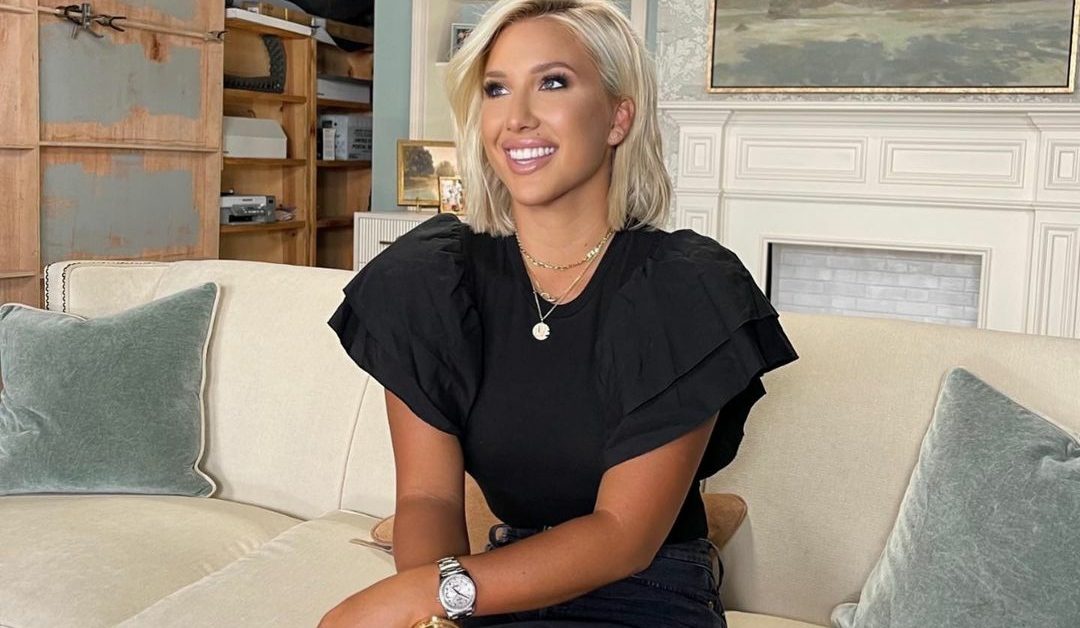