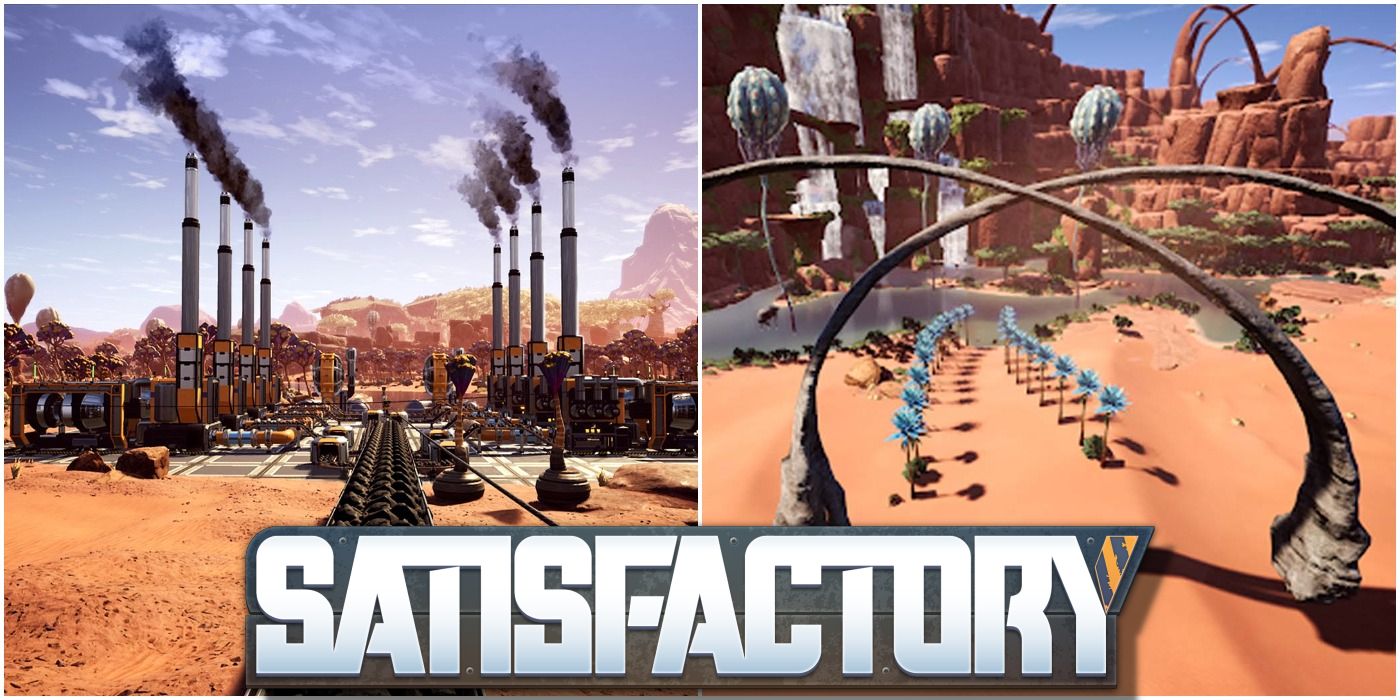 Simulation games have a fandom of their own. Who doesn’t like video games where you can create your own world. You can live however you want to. The games offering daily life activities like training, analysis, prediction, or simply entertainment on the screen. Us being able to control it without any problem is the reason for the popularity of these games. With the pandemic going on, the sales of the simulator games like Minecraft, Sims, Football Manager, etc., have seen a lot of ratings and popularity. One such popular simulator game is “Satisfactory,” and fans can’t wait for the announcement of the release date of its update 5.

The production of the Coffee Stain Studios, Satisfactory, is a simulation game coming under their Sanctum series. The game is based on factory management and exploitation of the planet. The players are the member of the FICSIT Inc.! They specialize in various research, development, and application of new technology and science. To help them grow their project called “Save The Day Program,” the employers are supposed to do the task given to them. The program is a top-secret project, and the CEO Caterina Parks and her assistant Steve are looking over it themselves. 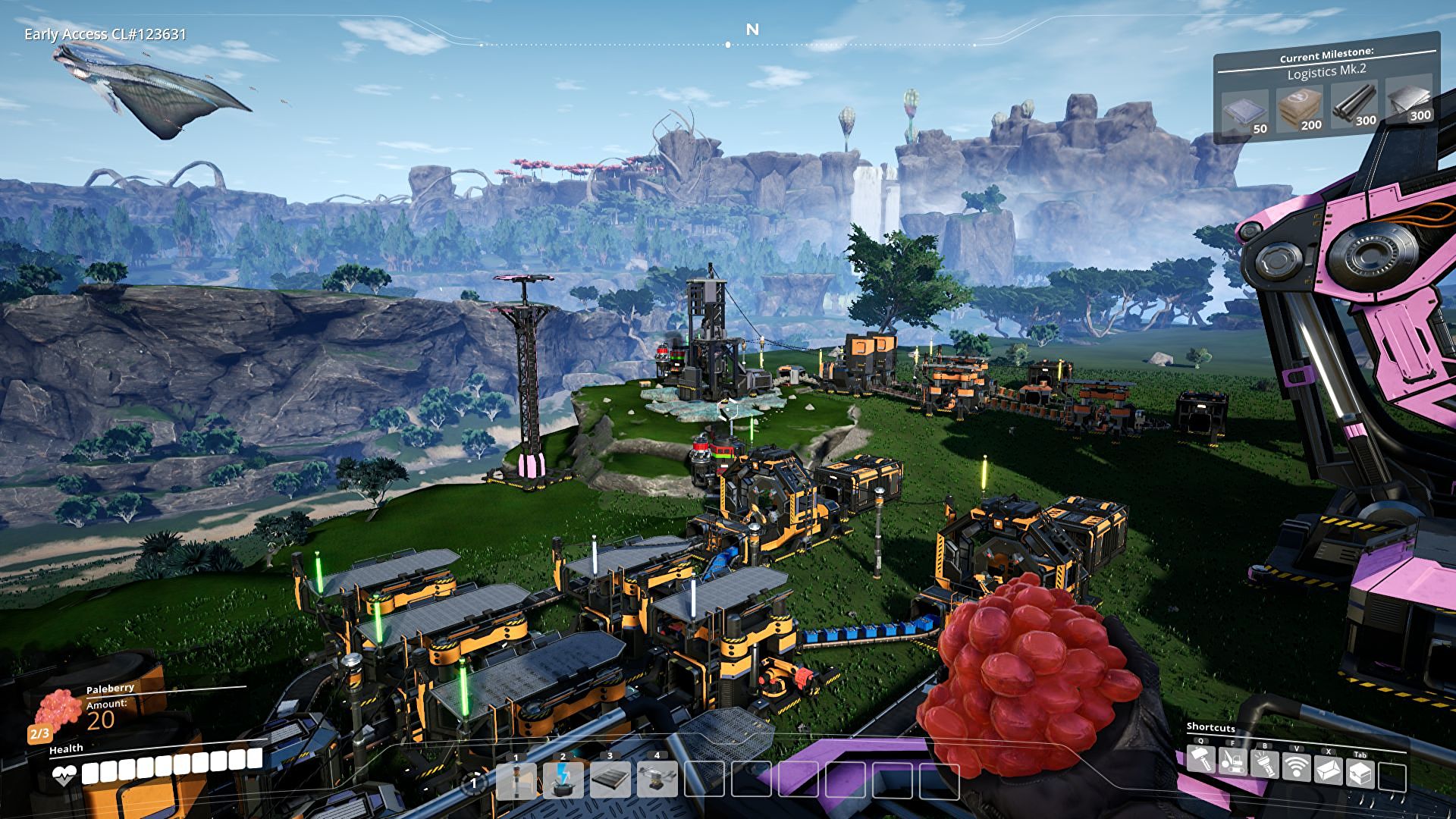 A look into the game.

What Is The “Save The Day” Program?

The anonymous program drops the volunteers (aka you, the player) of the project to an alien planet. The company won’t send you alone, you will have some resources like tools and stuff along with you. With the given resources, you’ll have to set up factories. Using the raw material given by nature and turning it into useful products, and setting up industries no matter how complicated they are. As the development of the planet begins, the construction of the ‘space elevator’ will take place. It will help in the migration of complex components from the company to the planet and vice versa.

The volunteer will have to set fully automatic factories them consisting of facilities like conveyor Belts, Lifts, Pipes, and more so the transfer of material can be done easily. From mining, transport, delivery, and generating power to keep themselves running, the factories should be capable of doing the whole production. 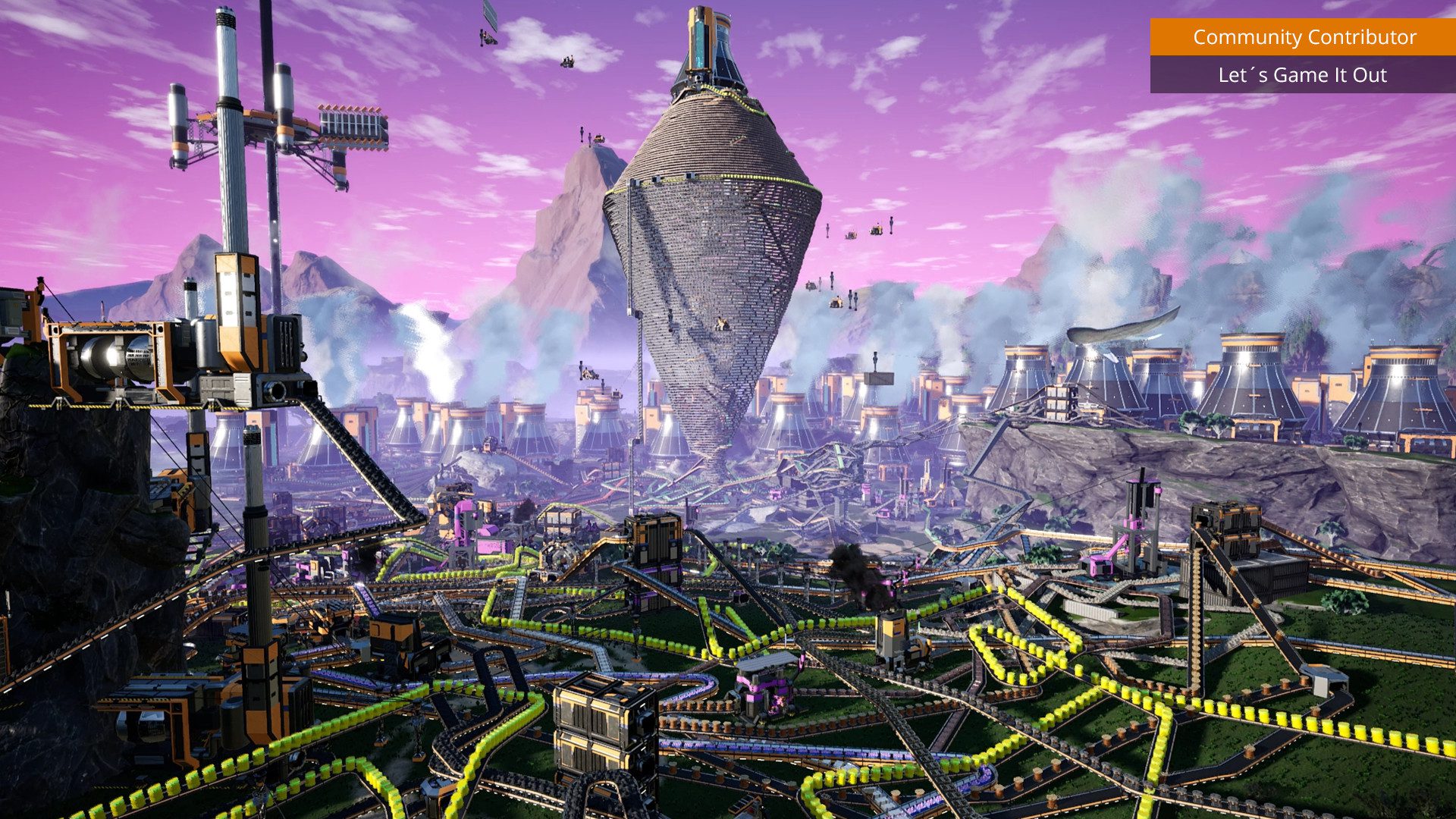 The announcement for the release date of update 5 for Satisfactory hasn’t been made yet. Before the release of the last update, Dev Stream did make an announcement that the game is slowly coming to the endgame. And the company will be releasing update 5 of Satisfactory sometime in the fall. So we can expect late September or October for the new update to come. The last time the company released the update was early this year. In March 2021 Coffee Stain studios released update 4 of the game. During the release, Mark Hofma, the director of the game talked about the future plans of the game.

With update 4, the game got a lot of improvements and new features to enhance the experience of the player. There were new parts to build the machine and construct the buildings. As the tech tiers define the levels of the game, the developers introduced the game to the new tech tier 8. Tier 8 allows the players to focus and use the nuclear power available on the planet. Hofman also revealed that the team is planning to end the game soon. Update 5 might or might not be the final update of the game. The team has different ideas for the new update and different ideas for the endgame. So there might be a chance of a new update next year.

Hofman said that the team is thinking about adding another tier to the game. As it will unlock a lot more features in the game. Talking about taking one step forward to two since it could be the last update. Hofman said Tier 9 is the first choice. If they add another Tier to the game with the new update, it’ll probably range from 0 to 9.

Also Read: Atari Net Worth 2021: How Much Is The Electronic Game Company Worth?