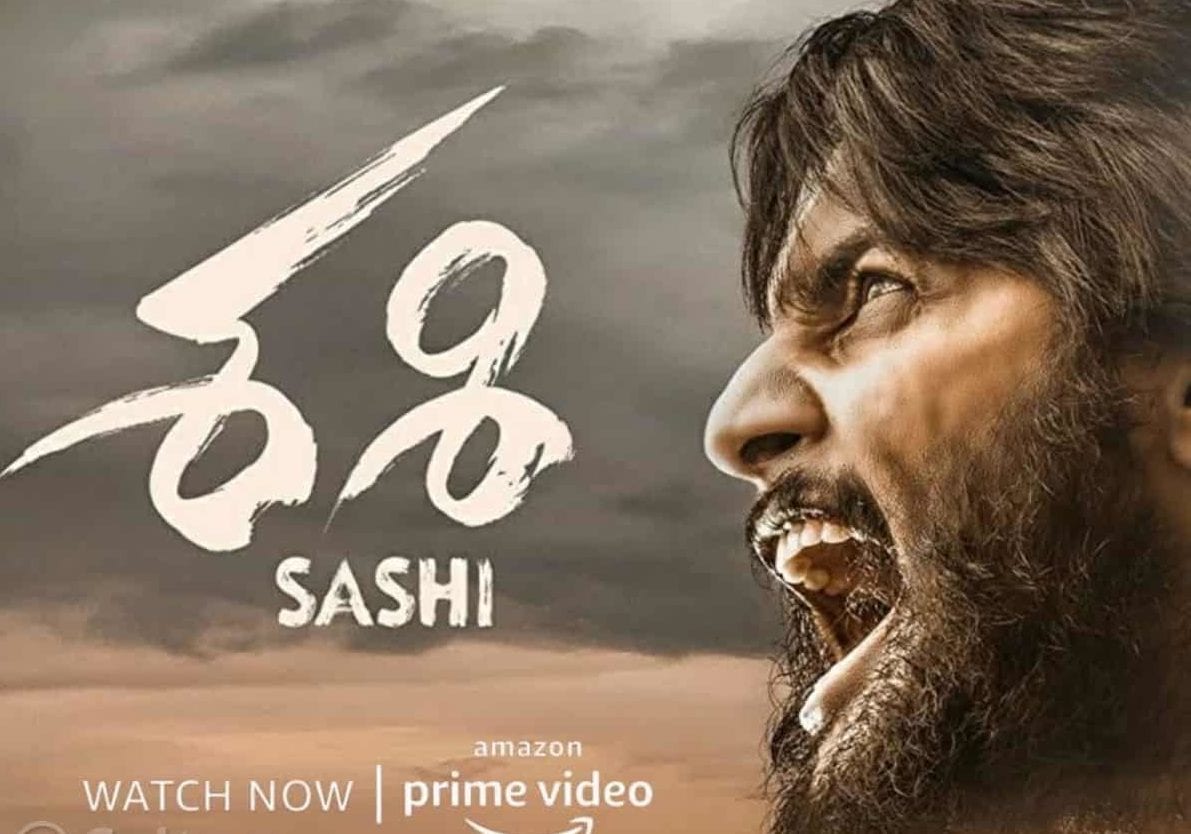 This year there is a whole chunk of people who have missed the experience of watching their awaited films on the big screen. And the wait for the film’s arrival on TV is usually too long. So the next best option for the audience is the OTT release of the film. And the audience has been doing exactly that for the arrival of the film Sashi on the OTT platforms. Sashi is a 2021 Indian Telugu-language romantic drama film. The film is written and directed by Srinivas Naidu Nadikatla and jointly produced by R. P. Verma, Chavali Ramanjaneyulu, and also Chintalapudi Srinivasa Rao. This film is produced under the banner of Sri Hanuman Movie Makers.  The lead roles in the film are Aadi and Surbhi as Raj and Sashi. The film premiered on the 19th of March 2021.

The film was a great musical hit, and the music for the film is composed by Arun Chiluveru. The tracklist includes “Okey Oka Lokam”, “Dheemthana Dheemthana”, “Vidhine Vidiche”, “Yevarikogani”, “Prema Idhi Prema”, and finally “Rane Radhe”. Amarnath Bommireddy does the cinematography for the film. And the Editor for the film is Satya G. Mani Kumar Chinimilli, and dialogues give the screenplay by I. Ravi. And the story for this film is proposed by Srinivas Naidu Nadikatla. 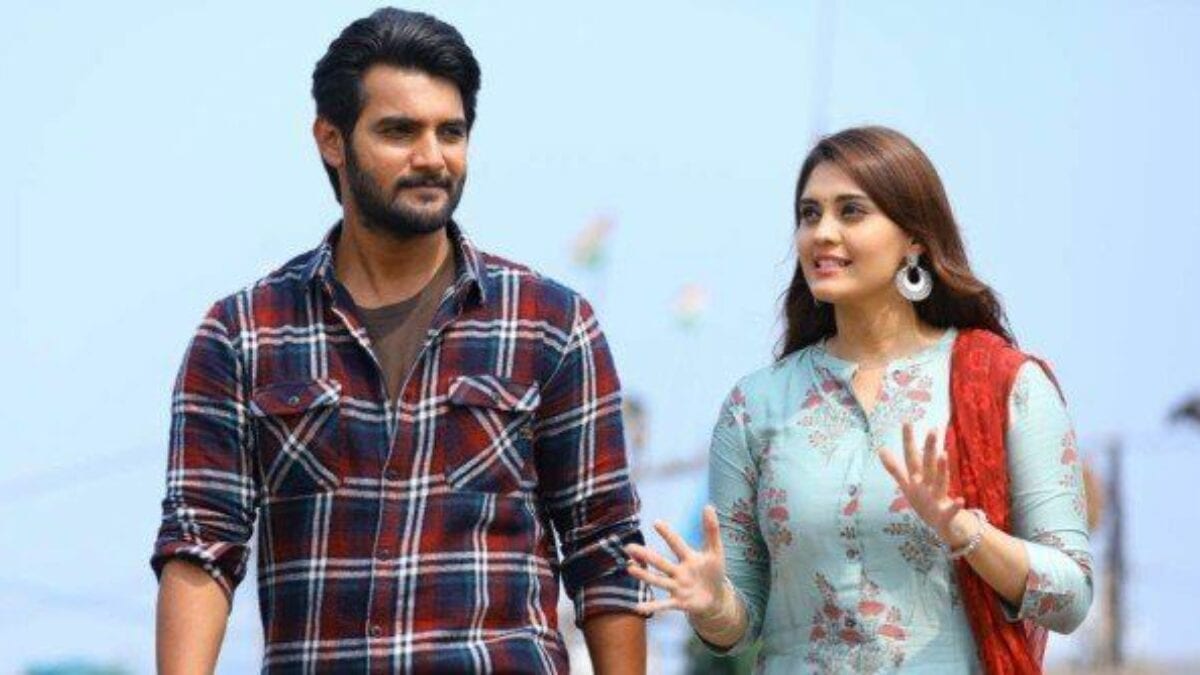 The story revolves around a guy named Raj which Aadi plays. Raj is a carefree young lad who is not at all serious in life. The entire burden of the family is born by his elder brother Ajay. Raj has an interest in music, and this is also the time when he spots Sashi. The two have an instant connection, and he falls in love with her. But then comes the twist in the story. When Sashi falls into the problem, and Raj also gets connected to the same. The story then further proceeds when the two try to overcome these problems together. The cast in the film includes Aadi in the role of Raj a.k.a. Rajkumar, Surbhi in the role of Sashi, Raashi Singh playing the character of Sunitha, Raj’s friend.

Other casts also include Jayaprakash, Rajiv Kanakala playing the role of Sashi’s father, Ajay as Ajay, Raj’s brother, Viva Harsha, and Vennela Kishore. The Film received a hot reception from the audience but received mixed reviews from the critics. The Cinema Express Rate has rated the film as an emotionally hollow drama. And has rated the film 2 out of 5. And for this film, Srikar has also added that it is an earnest story with many hearts buried somewhere under the cliches.

The famous Telugu paper Eenadu has stated that the film had a routine story and screenplay but appreciated Aadi and Surbhi. But on the other hand, the Times of India Critic Thadhagath Pathi also rated the film 2 stars of five, stating that it was a dull love story that lacked originality. The overall rating for the movie is 5.3 on 10. 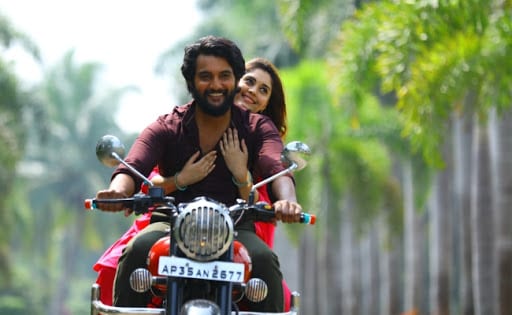 The film’s original release was on the 19th of March 2021. But due to the pandemic situations, many have missed the movie’s experience on the big screen. So to cater to that, the audience has been waiting for the OTT platform release. This romantic drama film has decided to tie each up with the OTT platform Amazon Prime, and the audience can expect the arrival of this film on the 14th of April 2021 on Amazon Prime Video. However, the movie has not received many good reviews for the story and screenplay. But the movie has surely been a musical hit which is why the audience should definitely watch it.

This romantic movie is directed by Srinivas Naidu Nadikatla and produced by R.P. Varma, Ramanjaneyulu, and Chintalapudi Srinivas. Starring Aadi, Surbhi Puranik, Rashi Singh in the lead role along with other artists. They may not have received an excellent reception from the critics, but the audience has rated it very well. This is why people should surely watch this movie. So make sure you check the film out on the 14th of April 2021 on Amazon Prime Video.