Sarah Silverman Net Worth: How Much is The Famous Comedian Worth? 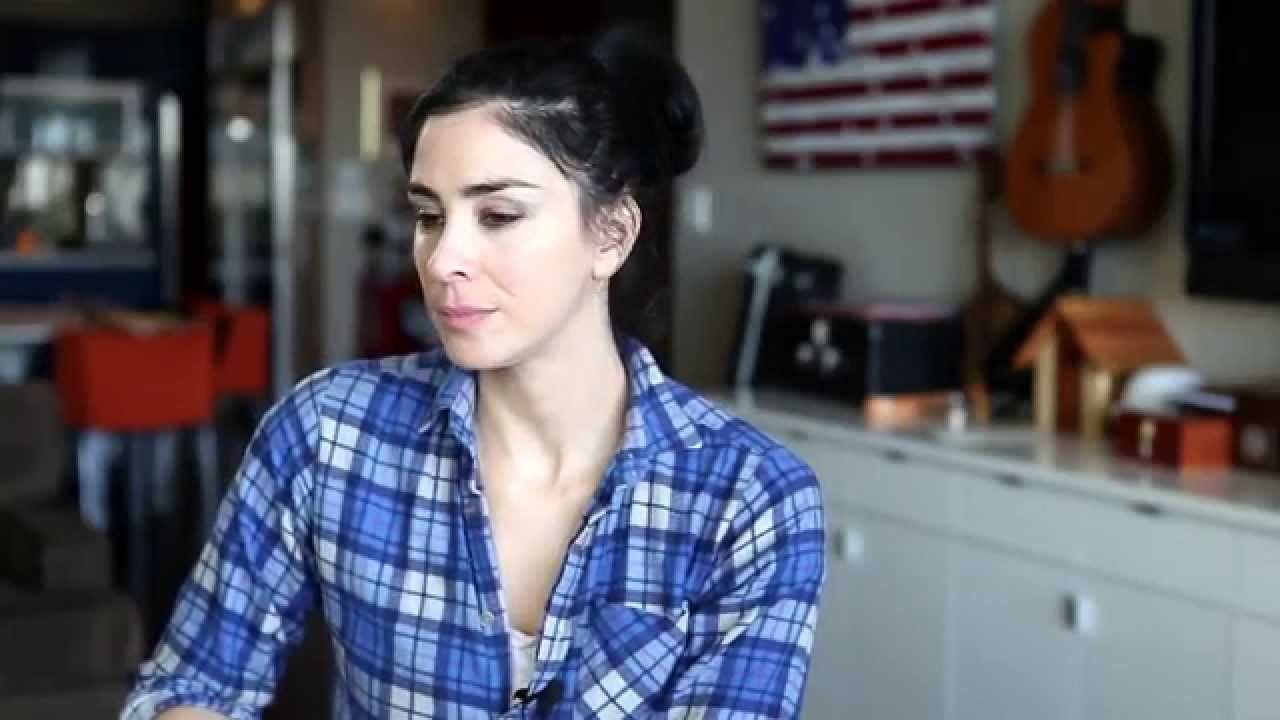 The standup comedian Sarah Silverman wears the crown of the controversy queen of her industry. Sarah is not just a comedian. She is an all-in-one package. American stand-up comedian, singer, actress, and writer. Her comedy discusses social taboos and controversial topics, such as religion, sexism, racism, politics, homophobia. She is famous for saying harsh things disguised as sarcasm. She will be like, I hate you…hahaha. The person knows she hates him, but still, they will take it as a joke.

However, not everyone knows how to take a joke, and that leads Sarah to controversy. Sarah’s comic character validates her in a deadpan and satirical fashion. Because of her way of dressing, some people have accused her of being a satanic worshipper. However, she completely denied it and said that she is a pure Jew and answerable to no one other than God himself. She also said that its cover should judge no book, and what if she wears black clothes. That doesn’t make her workshop Satan.

For Sarah’s work on television comedy, she earned two Primetime Emmy Awards repeatedly for two years.
Silverman was a performer and writer on Saturday Night Live. In 2007 Sarah performed and produced The Sarah Silverman Program on Comedy Central. The show helped her nade a very concrete fan following. However, they should be called off in 2010.

Sarah Channel’s Her Grieve And Make It A Masterpiece

She also secured a nomination for a Primetime Emmy Awards for Outstanding Lead Actress in a Comedy Series. However, she could not win, so she decided to push her limits even harder. Sarah appeared in many movies, including A Million Ways To Die in the West and I Smile Back.

She was nominated for the Screen Actor Guild Award For Outstanding Performance by a Female Actor in A Leading Role. But unfortunately, she was not the winner. After which, she wrote her autobiography “The Bedwetter.” The book was the best seller for continuously two years.

Sarah has been a very active citizen when it comes to politics. In the 2016 US presidential election. She frequently became politically active. In 2015, Silverman supported Vermont Senator Bernie Sanders for the United States President, stating that he says what he intends and determines what he says. He’s not her for his own business. He wants to help the community, unlike other candidates. She had earlier introduced Sanders at a rally in Los Angeles, California, which attracted over 27,500 people. Silverman again supported Bernie Sanders and canvassed him for the 2020 US presidential elections.

On September 23, 2020, she supported her Instagram followers to contact VoteRiders, a voter ID training organization, to make sure they have the required ID to vote.”

What Made Sarah Silverman The Controversy Queen?

In a July 2001 conversation on NBC’s Late Night with Conan O’Brien, Silverman applied the ethnic slur “Chink” to describe that a friend suggested she avoid jury service by writing a racial slur on the reservation form. She said highly inappropriate things.

Silverman said she concluded that she did not want to be considered a racist. Silverman said the joke mocks the racist reasoning process. The Media Action Network for Asian Americans named Guy Aoki opposed the use of the word slur. NBC and O’Brien apologized for their mistakes and promised that this would never happen again. However, Silverman did not apologize. She was very stubborn to accept her mistake.

In 2007 Sarah was the host of MTV Movie Awards. The comedian made fun of Paris Hilton going to jail for breaking probation on an alcohol-related drunk-driving punishment, leaving Hilton seeming noticeably upset. In 2020, Silverman apologized for the incident. But she doesn’t understand that commenting on someone’s personal action is not funny it’s offensive. She keeps on repeating her mistakes, and then she is very stubborn to apologize.

Sarah Silverman has a Net Worth of 8 Million dollars. The comedian decided to talk about mental health, and in 2019, she appeared in a 30-minute YouTube documentary by SoulPancake called Laughing Matters. The documentary was in collaboration with Funny or Die. The series featured a variety of comics discuss mental health. She also owns a brand merchandising under her name. She also produced and hosted her own comedy show that was worth 80,000 thousand dollars. Sarah also owns the royalties of her best-selling book “The Bedwetter.”

She has featured as an animated character in many video games like Disney Infinity Marvel Superheroes and Disney Infinite 3.0. She also holds 30% shares of a British publishing house, Faber and Faber. Sarah bought the American franchise of the company, but later she opened the company’s stocks for the world. Faber and Faber is one of the best publishing houses in America, and the publishing house is worth 10 Million Dollars. Sarah has worked in many films and many television shows, which added to her net worth. But at the same time, she spent a chunk of her earnings on her lawsuit because of her controversies.

Kelly Osbourne Surgery: The Actress Finally Talks About It