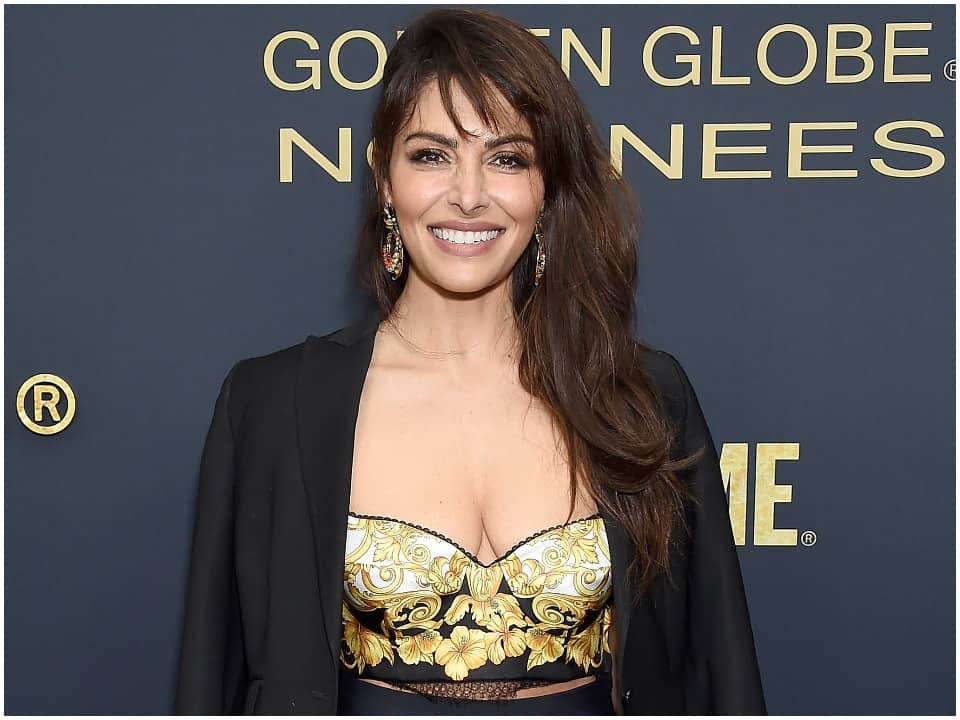 The full name of Sarah Shahi is Aahoo Jahansouzshahi. She is an actress and cheerleader of America. The actress took the name Sarah in second grade. Her birth name was very unusual for which her classmates used to torment her. Once, she heard a song name Sarah after which she adopted the name. Sarah is born on January 10, 1980, at Texas’s Euless. She is currently 41 years old. The actress begins her professional acting career in 2000 and her cheerleading career in 1999. So, what is the net worth of Sarah Shahi? How much does she earn as an actress?

Shahi’s dream was to become an actress for which she joined cheerleading in 1999. Before that, she took part in several pageant competitions since eights years of age. In 1997, she won the pageant of Miss Fort Worth, Texas’s fifth-largest city. Later on, she went to Los Angeles for making her acting career. Sarah can also speak Farsi besides English. She graduated in English and Theater from Southern Methodist University after attending Trinity High School. Moreover, she has a younger sister and an elder brother. Now, let’s know in detail about Sarah Shahi’s net worth.

Sarah Shahi Career started in 1997 as a cheerleader for the Dallas Cowboys Cheerleader. However, her career as an actress started in 2000. Robert Altman, an American director, encouraged her to move to Los Angeles. He met her on Dr T and the Women set in Texas, wherein she worked as an extra. Later on, she got several roles as a guest appearance in various other series such as Supernatural, Alias, Reba, and Dawson’s Creek. Furthermore, she landed her supporting role in 2005 on the second season of L World as DJ Carmen de la Pica Morales. However, her character got written off after the fourth season due to the non-renewal of the contract. 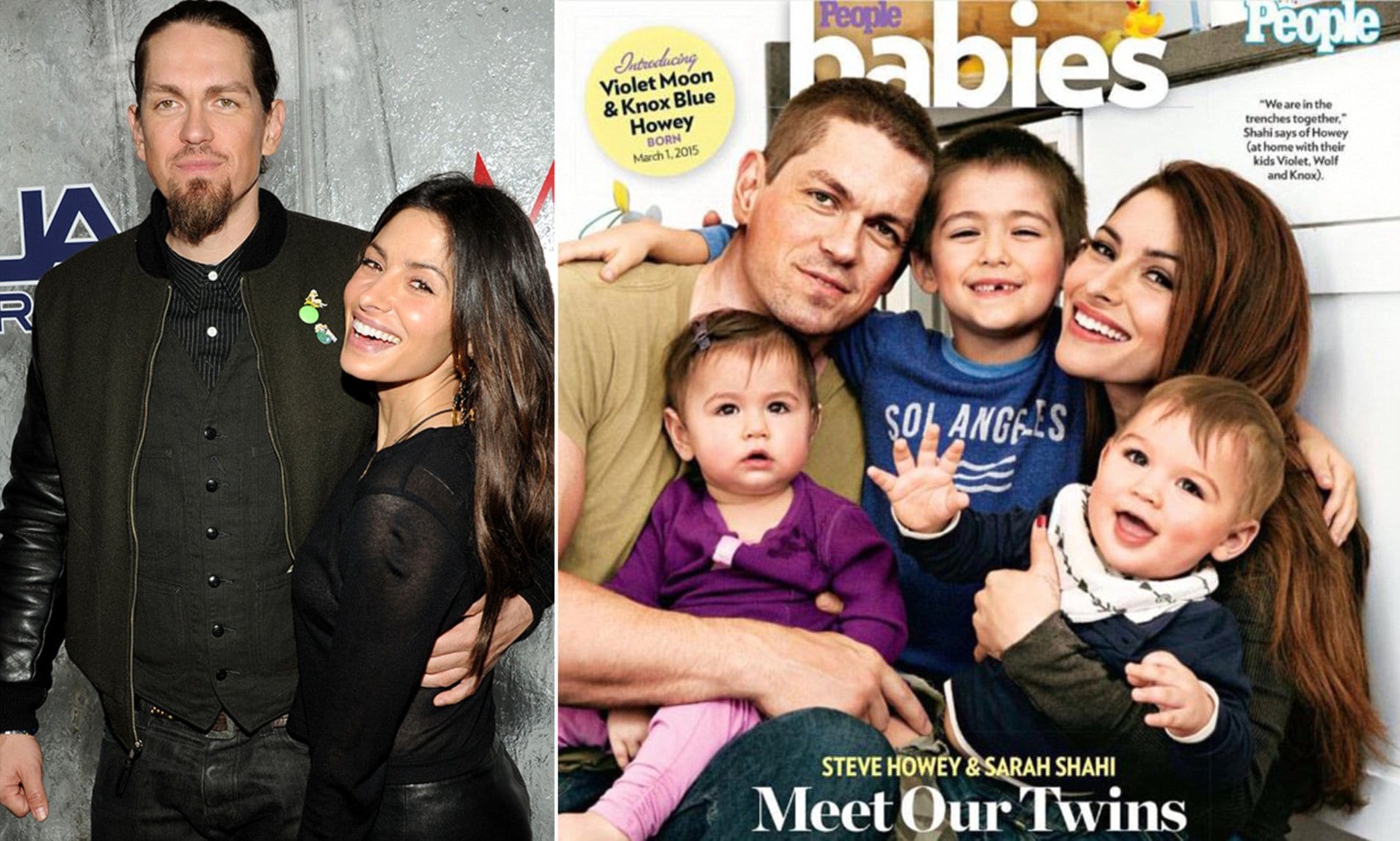 Actress Sarah Shahi and Steve Howey with their three children

The actress got her first role leading role in the NBC’s Life series in 2007 as homicide detective Dani Reese. The series came to an end after two seasons. Her second leading role was in Fairly Legal series in 2009 as Kate Reed. In November 2012, cancellation for the series took place after two seasons. Her other two main roles are in 2018’s Reverie as Mara Kint and 2021’s Sex/Life as Billie Connelly. Person of Interest was her longest series. She starred in the same from 2013 to 2016. Initially, she was a recurring role in season 2 of the show. However, the same changed to a leading role in season 3 to season 5 of the series.

Her filming includes Old School, Bad Therapy, Legally Blonde 2: Red, White & Blonde, Hangman, A Lot Like Love, The Adventures of Beatle, For Your Consideration, Divine Access, The Dog Problem, Road to Paloma, Rush Hour 3, etc. Furthermore, Sarah Shahi has another film underway. The film is in development and scheduled for release in 2022. The name of the film is Black Adams. She will be playing the role of Adrianna Tomaz/ Isis in the film.

Sarah Shahi: What is Her Net Worth?

Sarah Shahi’s net worth is estimated to be around $3 million currently. Her main source of earning is from her acting career in several film and television series. Apart from an actress, she was also the former cheerleader of the National Football League for the Dallas Cowboys Cheerleader and a model. Furthermore, she also entered into several pageant competitions before joining cheerleading. Some of her famous television shows and movies are City Guys, Person of Interest, Spin City, Chicago Fire, Boston Public, Fairly Legal, Alias, The L Word, My Adventures in Television, Life, Old School, etc. She earned a lot for starring in the movies.

Sarah Shahi got divorced at the beginning of the year. Actor Steve Howey was her ex-husband. They got married in Las Vegas on February 7, 2009. They have three children. The first child was a boy born in July 2009. Later on, she became pregnant with twins in 2015. The birth for the same took place in March of the same year. A son and a daughter were born to her. The ex-couple finalized their divorce this year after filing for the same last year. Recently, the actress is again in limelight due to her relationship with actor Adam Demos, Sex/Life co-star.