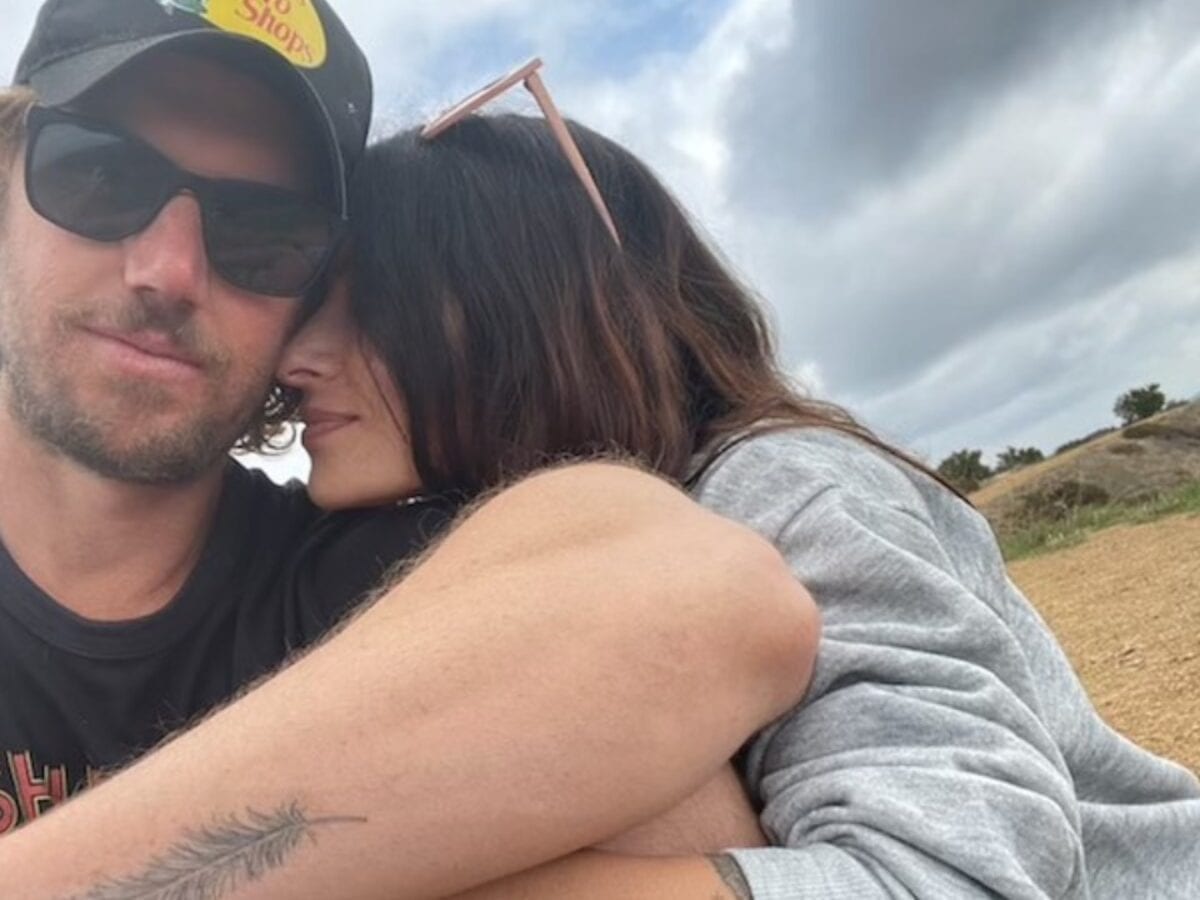 Sarah Shahi and Adam Demos have finally made their relationship official. They both have become the talk of the town for sharing the major couple goals. So, now it’s official that Sarah Shahi and Adam Demos have taken their reel life dating and romance to real life. They both are giving major couple goals, which is very clear throughout their social media handles. They both have gained huge attention in the last few weeks after Sarah broke down the news of dating Adam Demos throughout her social media handles.

Their fans are very much happy for this couple as they both are looking really stunning together. Their sizzling chemistry both on the screen and off the screen are goals for others. They have been snapped many times by the paparazzi sharing some amazing PDA moments. We know all their fans of Sarah and Adam are getting curious to know about the journey of their relationship till now. Hence, we have got all the latest updates about them that you should know.

Who Is Sarah Shahi?

Sarah Shahi is an American actress who is also a former NFL cheerleader. She has remained a part of hundreds of American films and series, and her performance has always remained top-notch. She started her acting career with some small recurring and guest roles. But, now she has achieved great success and always gets in the lead roles of any series or film. She has 800k+ followers on her Instagram and 220k+ followers on Twitter. She was recently seen in the Netflix original series Sex/Life, where she completely nailed in the lead role.

Who Is Adam Demos?

Adam Demos is a 36-year-old Australian actor. He has been a part of some really great films and series that have earned him a huge fan following. He has 550k+ followers on her Instagram handle, making him one of the most followed Australian actors. His last three performances have earned him the maximum fan following, which he has today. He is best know for the role of August Walker in the series “Unreal” that released in 2018. Jake Taylor in the film Falling In Love that was released in 2019, and Brad Simon in Sex/Life that released just a few weeks ago. 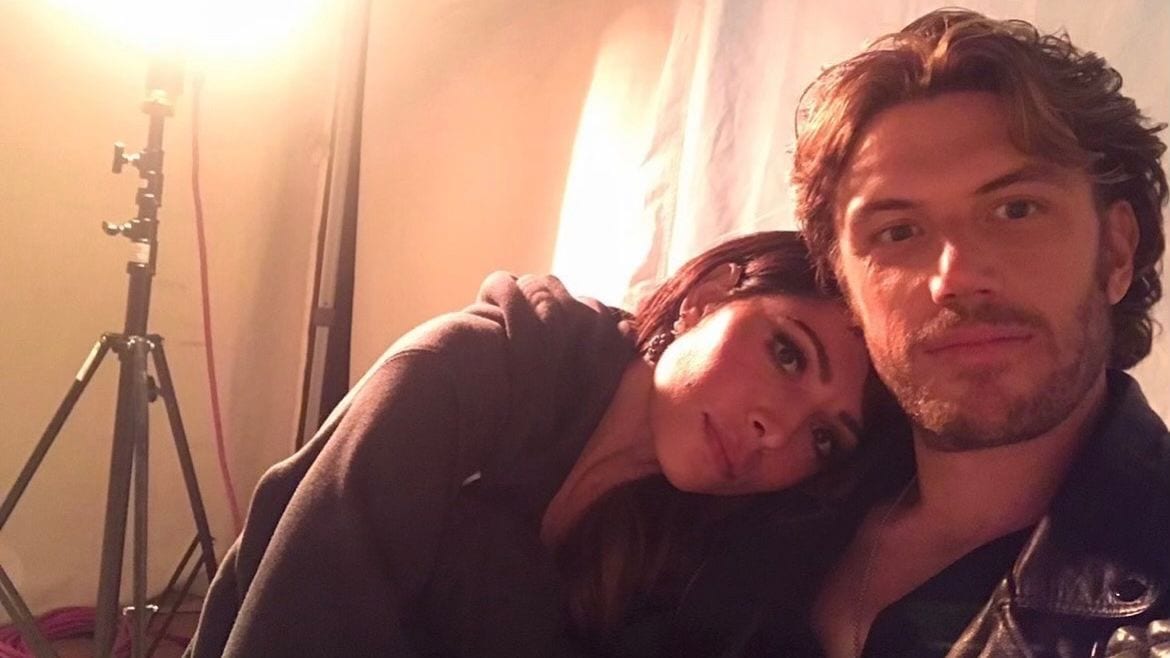 The first meeting is always extraordinary and memorable for every couple. The same is the condition with Sarah Shahi and Adam Demos. Their first meet was on the sets of their recently released Netflix original series Sex/Life. After dating and romancing on-screen, both of them fall for each other, even off-screen. Sarah Shahi was the first one to broke the news of their relationship with the world. According to her, their first meeting was extraordinary, and it was love at first sight moment for her, which she will never forget.

Their relationship is really great, and both of them enjoy each other’s company very much. Their taste for music, food, whiskey, and tequilas are almost similar, and Sarah was very much surprised how two personas living on the two edges of the world can have such the same tastes. This is making Sarah falling for Adam even more. Their relationship is one of the cutest things going on the internet right now. They are giving some major couple goals and are becoming an inspiration for many. 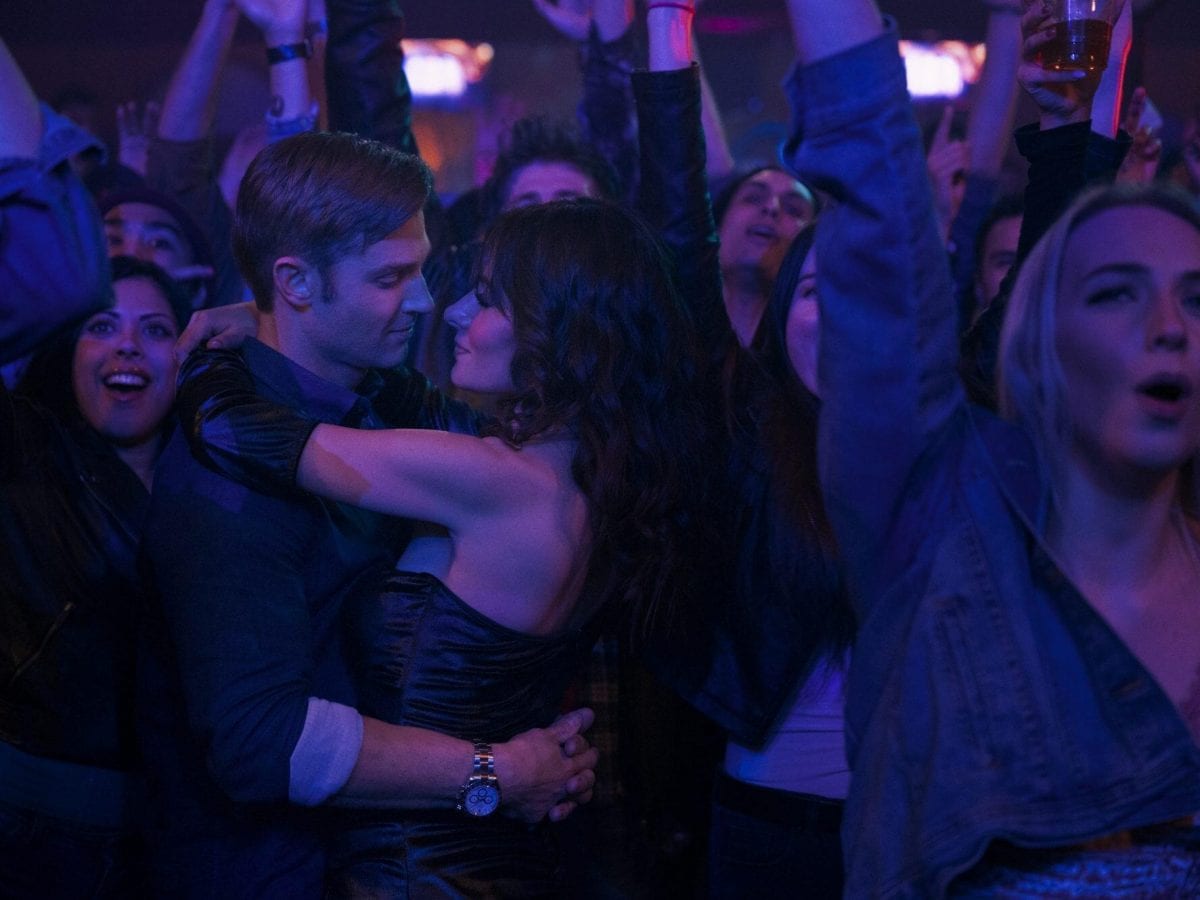 Their sizzling chemistry was already very much visible in the entire series, but their real-life chemistry is even more amazing. They both are many times captured by the paparazzi sharing some cute PDA moments in different places. According to both of them, they have finally got their soulmates, and this time they have decided on a long journey together. Sarah shared a picture of both of them on Adam’s birthday mentioning that, she has never loved someone so deeply, and she is very grateful to Adam for making her fall for him so deeply.

She also mentioned that he is the person she loves the most. Their fans are also very much happy for both of them and are loving to see them together. We have got to know that, once again, they are coming up together for one more big Netflix project that they will announce very soon. Sarah Shahi and Adam Demos are doing really great with each other. As of now, we have shared all the major updates about their relationship. We will keep coming back with more updates about their life, so stay tuned and connected to know all the upcoming updates.