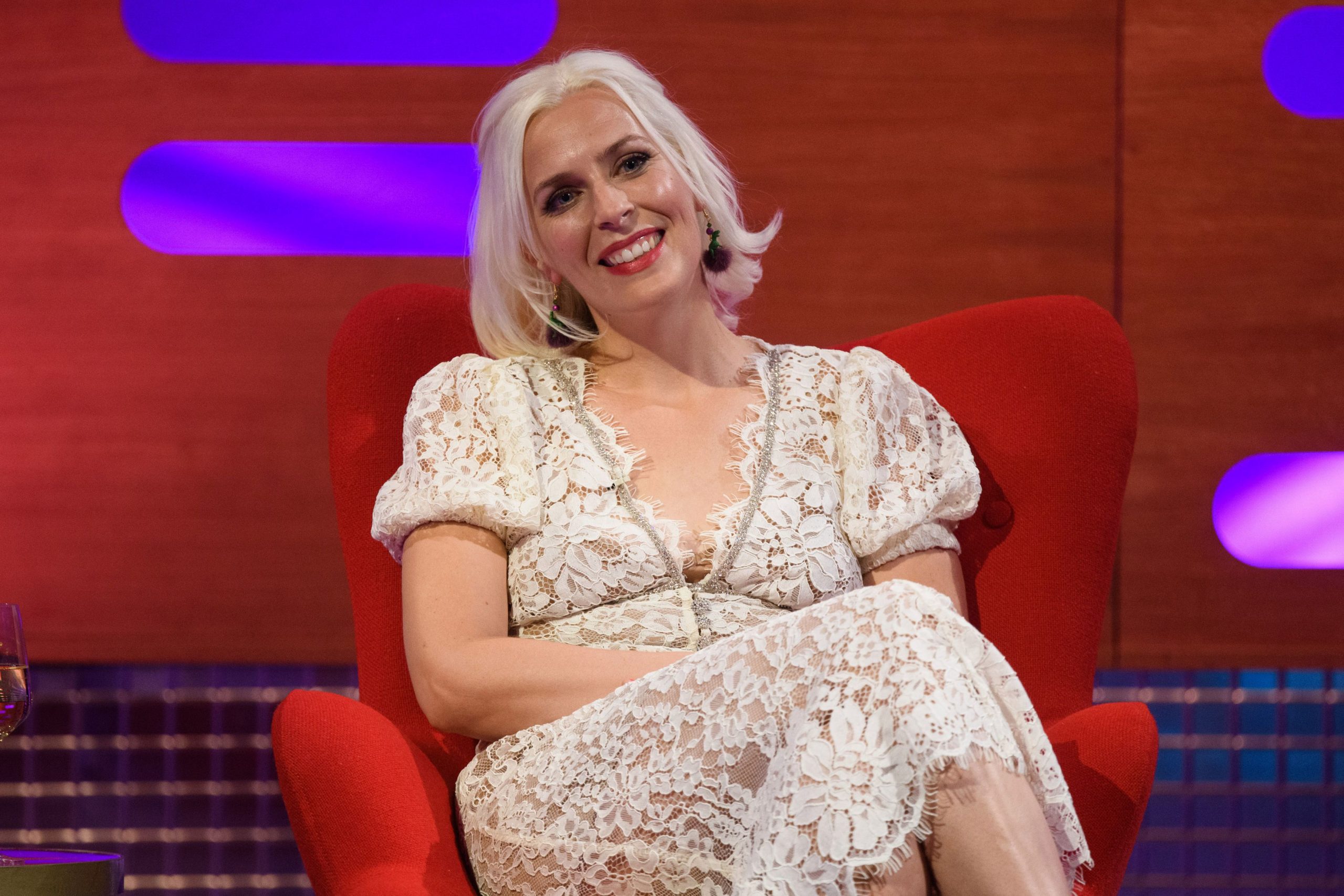 Who is Sara Pascoe Ex-Boyfriend? The question has crossed everyone’s mind more than once.  The English comedian has dated her fair share of men, and her ex is quite the famous star himself. So, who is this man? Why did they break up? These are the questions that keep on popping into one’s mind. But from what we know, Sara is currently in a stable relationship and is enjoying her life with comic skits, writings, and just being herself in London with her family.

Pascoe is a stand-up comedian, author, host, actor and also has her own podcast. Whew! That is a lot that one can carry on their shoulders. The comedian debuted as a stand-up comedian in 2007, and there has been no stopping her after it. Sara never shies away from emoting her emotions and stays true to herself. She has also been extremely vocal about her experiences in her past relationships and used them as an inspiration for her performances. She is a woman of all trades, beauty and brains are her charms, and she uses her quirky personality to grab the attention of her audience. And this might just be how people fell in love with her. So, want to know who Sara Pascoe ex-boyfriend is? And who is she with currently? Then do not go anywhere and continue reading.

Sara was born on 22nd May 1981 in Dagenham, London. She studied at Eastbury Comprehensive School and then at Gaynes School in Upminster. Then for a little while, she wanted to attend the University of Cambridge to study Philosophy. But she decided to major in English at the University of Sussex. Post her graduation, she tried acting but revealed on later occasions that it did not help her and, in fact, left her bankrupt. Sara was raised by her mother as her parents were divorced when she was very young. From a very early age, she was extremely inclined towards comedy. 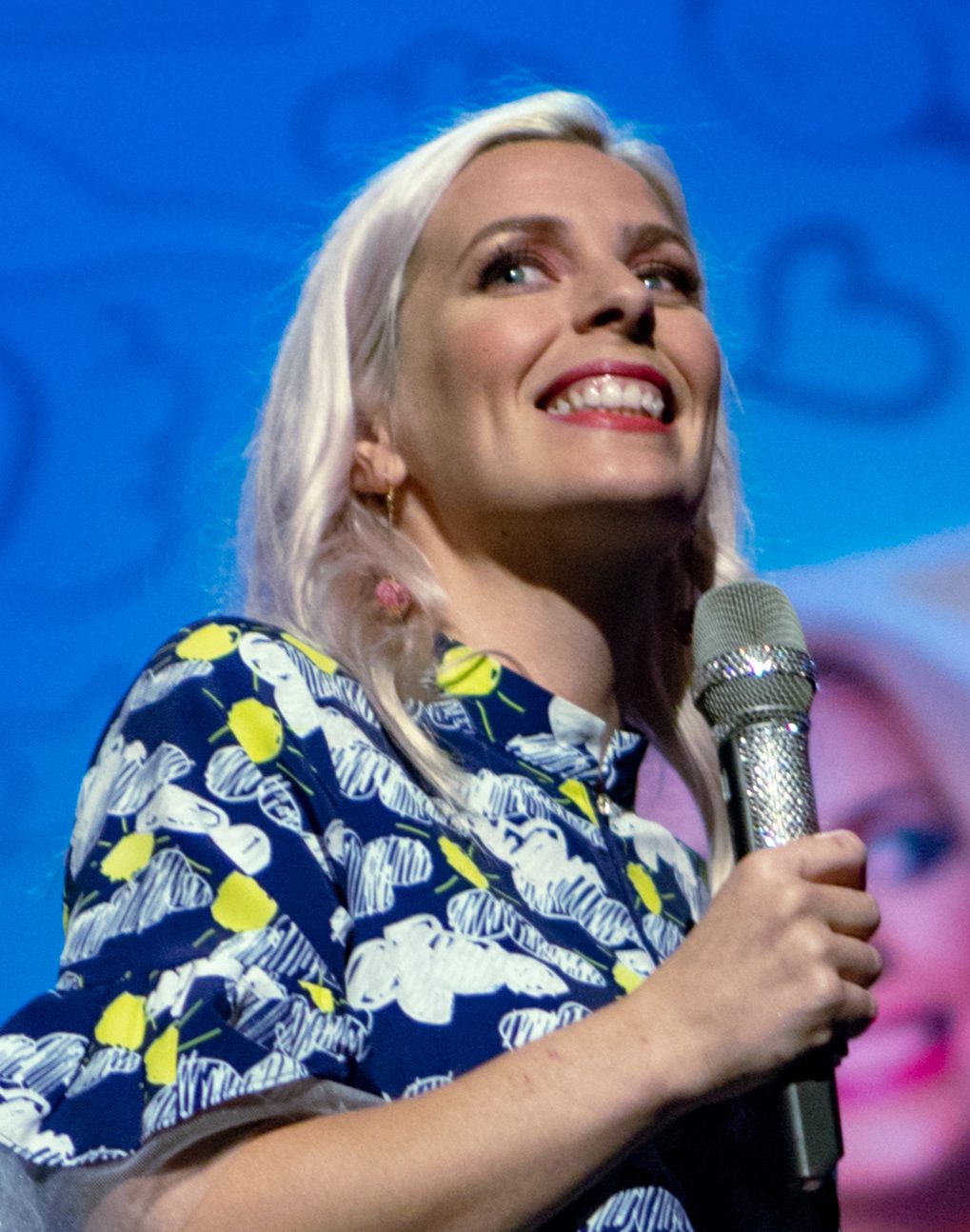 Who is Sara Pascoe Ex-Boyfriend?

The comedian dated another fellow comedian John Robins for more than three years. Her dating life made quite the headlines as both were private people who liked to keep their personal life private. They were spotted on various occasions together. The couple broke up in 2016 due to differences but have never revealed the reason for their break up. John Robins has been in a relationship with designer Coco Fennell since 2018. Both of them used the experiences of their relationship for their skits and acts. Sara based her show at the 2017 Edinburgh Festival Fringe on the events and reflections of her relationship and the occurrences after it.

Sara is currently living a happy life with her husband in London. Yes! The comedian is married, and she, in fact, has married a fellow comedian. Well, our girl definitely has a particular type, and that screams a sense of humor. Sara Pascoe married Steen Raskopoulos in 2020. Raskopoulos is an Australian stand-up comedian, and their area of interest (comedy) surely must have piqued interest. Sara looks really happy with her husband, and they seem to have a wonderful life together. All we can wish her is a happy life and bliss. With her career taking a major high turning point, with various upcoming shows, one can definitely say that Sara is at her peak, and this peak hopefully is only going to rise. 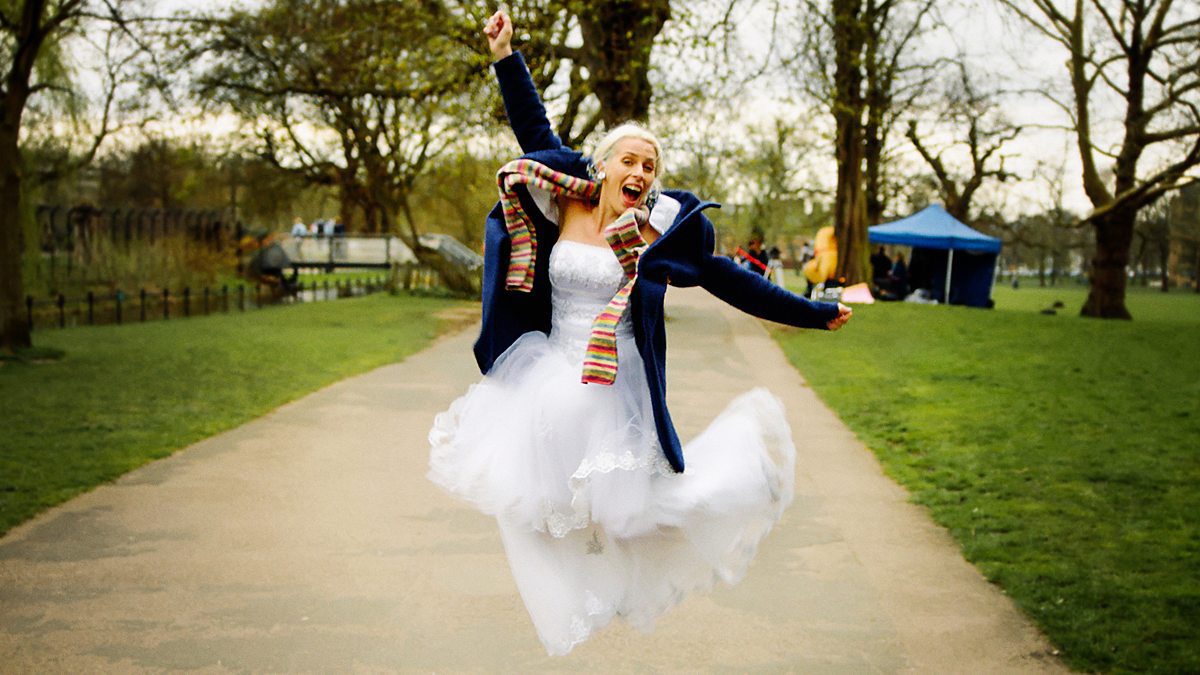