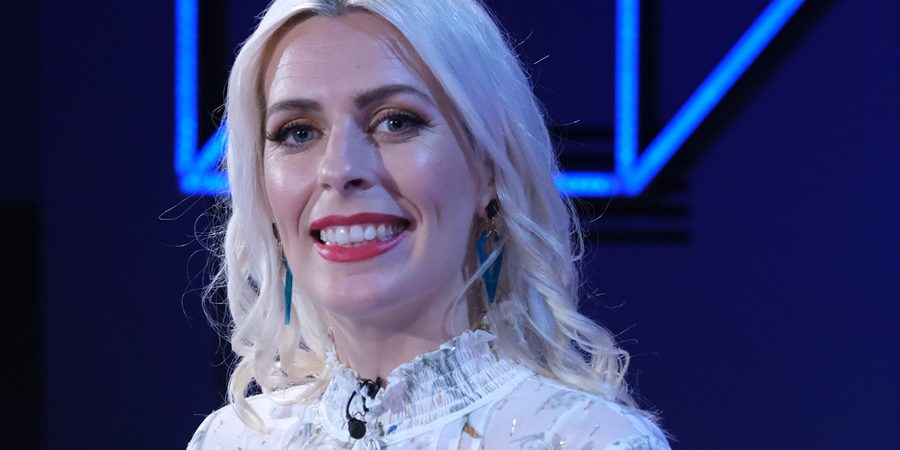 Sara Pascoe boyfriend is making headlines. After her breakup with the fellow comedian, everyone wanted to know who she was dating. The comedian made everyone get hooked on her headlines. Sara Pascoe has never been vocally public about her relationships. In fact, she never tried to hide the relationship once it was revealed to the public eye. So, the question remains. Who is Sara Pascoe boyfriend? Is she even dating someone? Has she really gotten over her ex-boyfriend? Is she on good terms with him?

The comedian, on various major occasions, has stated that she is in love. But is this love for her profession or her mystery man? If the sources are correct, and from past experience, they mostly are, Sara Pascoe is in love and definitely has a man in her life. Are we making you really curious? Do you now want to know the complete story? Continue reading if you want to know all about Sara Pascoe’s current love life, past relationships, lifestyle, and much more.

Sara Patricia Pascoe was born on 22nd May 1981 in Dagenham, London, England. She is an English writer and comedian. She did her early schooling years at Eastbury Comprehensive School in Barking. Then she shifted to Gaynes School in  Upminister. She studied Philosophy at the University of Cambridge and even studied English at the University of Sussex. After she finished her graduation, she tried a career in acting but did not gain much success in the field.

Sara Pascoe has worked in various shows and performed as a comedian. The comedian has been nominated for various performances, and her comic timings have been praised by various critics. Sara also appeared on various radio shows and even has a podcast of her own. She started to do stand-up comedy in 2007 and has never stopped since. The comedian has many series of her own and has performed in various events too. She is going to host the eighth season of the Great British Sewing Bee in 2021. Her shows on BBC and BBC Radio are really popular and are loved by the audience. She also collaborated with various fellow comedians of the industry throughout her career and was also featured in many of their television shows. 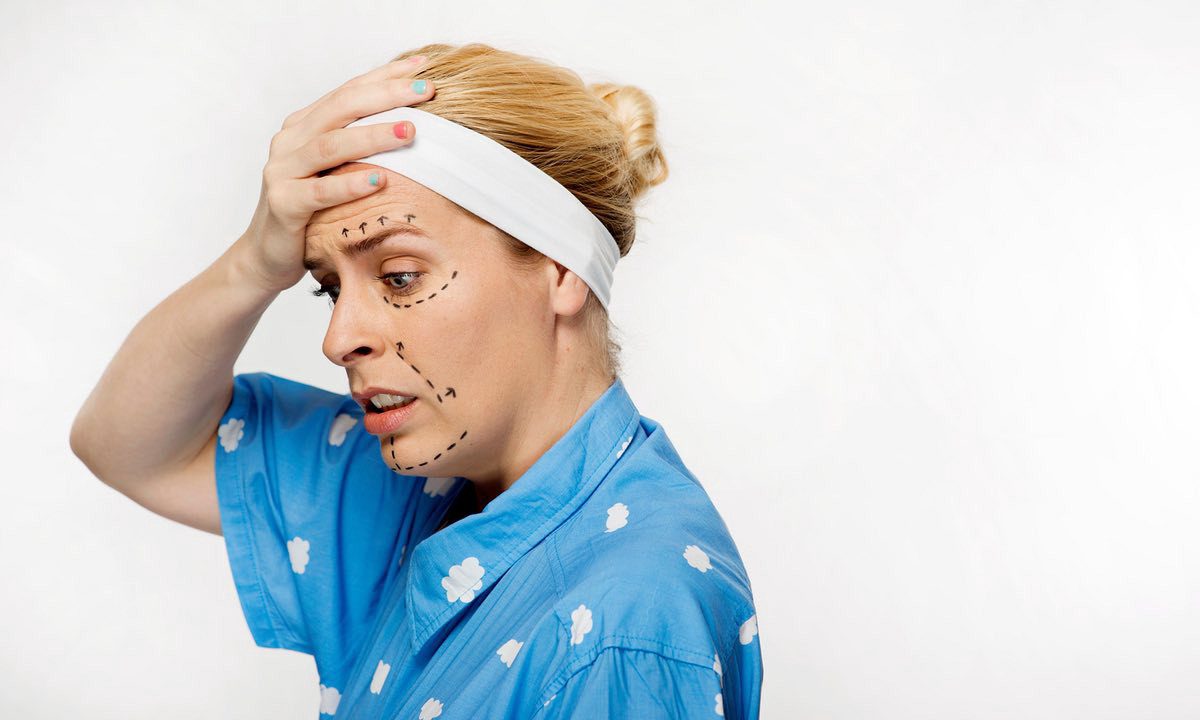 Who is Sara Pascoe Boyfriend?

Pascoe has never been vocal about her love life and has always kept it a secret. But she has dated quite a few men. She started dating fellow comedian John Robins in 2013 but eventually, they broke up and split in 2016. She has even based various skits on her relationship. Her performance of her show LadsLadsLads in 2017 at Edinburgh Festival Fringe was based on her relationship with John Robins.  Later Pascoe married another fellow comedian, Steen Raskopoulos, in 2020. Yes! You absolutely read that right. Sara Pascoe is a happily married woman living in London with her spouse. The duo is going steady and seems to be really happy in the relationship. 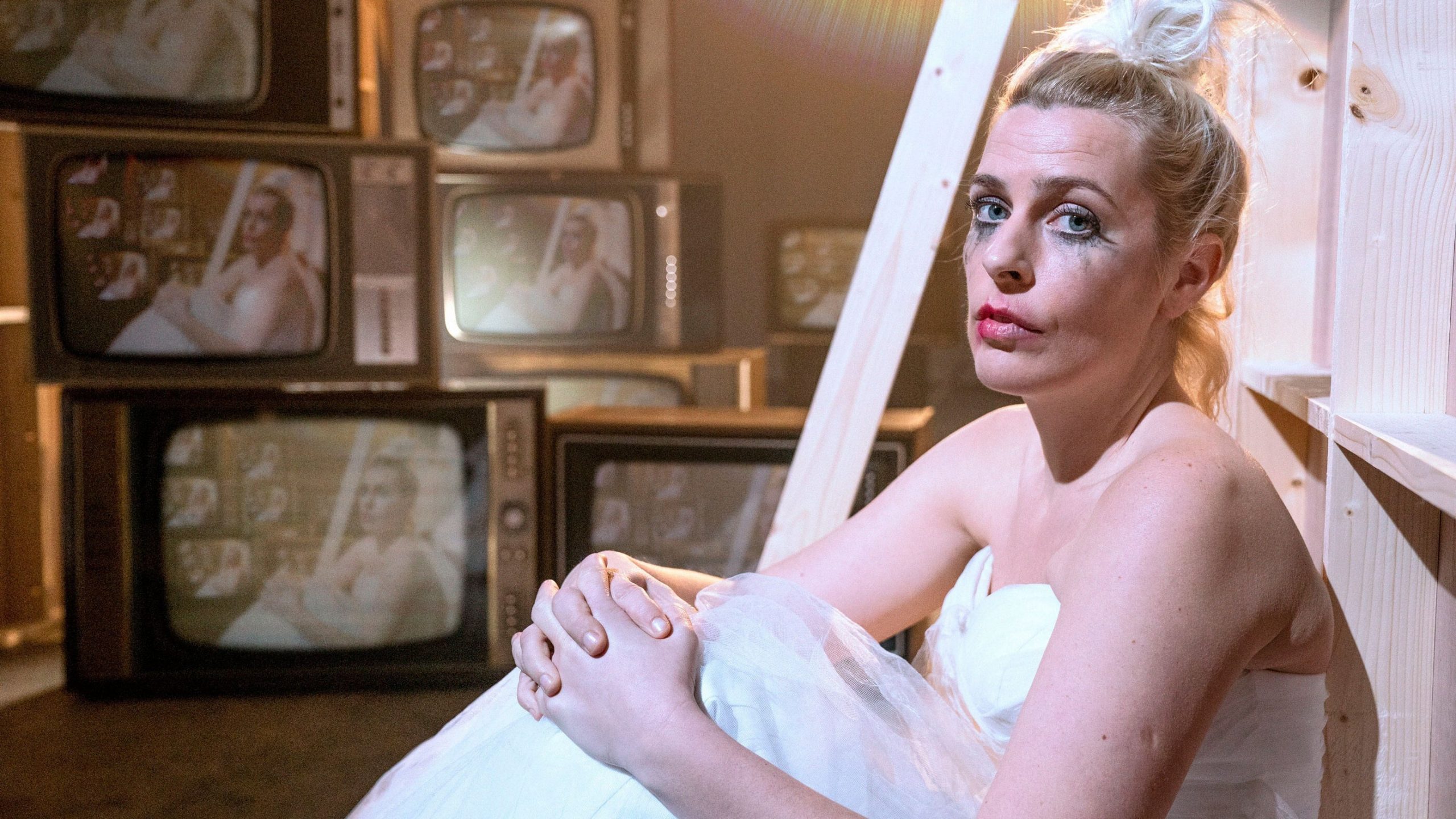 Sara Pascoe is not just a comedian, she is an actor and also a novelist. She has written few popular books. Her first book was published in 2016, and it was titled Animal: The Autobiography of a Female Body. Her second book was published recently in 2019, and it was titled Sex Power Money. In her first book, which is a memoir, she had mentioned an abortion she had in 1997.

Sara is a woman of many wonders and had to face a lot in her life, from career struggles to tragic relationships, but she has used all her life incidents and channelized them in her performances. She has grown as an individual, and surely that reflects in her happy married life. We know that no matter what endeavors Sara takes on in her life, she is going to succeed because of her support system, witty personality, humor, and sheer dedication.

Also Read: Quade Cooper Girlfriend: Who is the Rugby Player Dating in 2021?