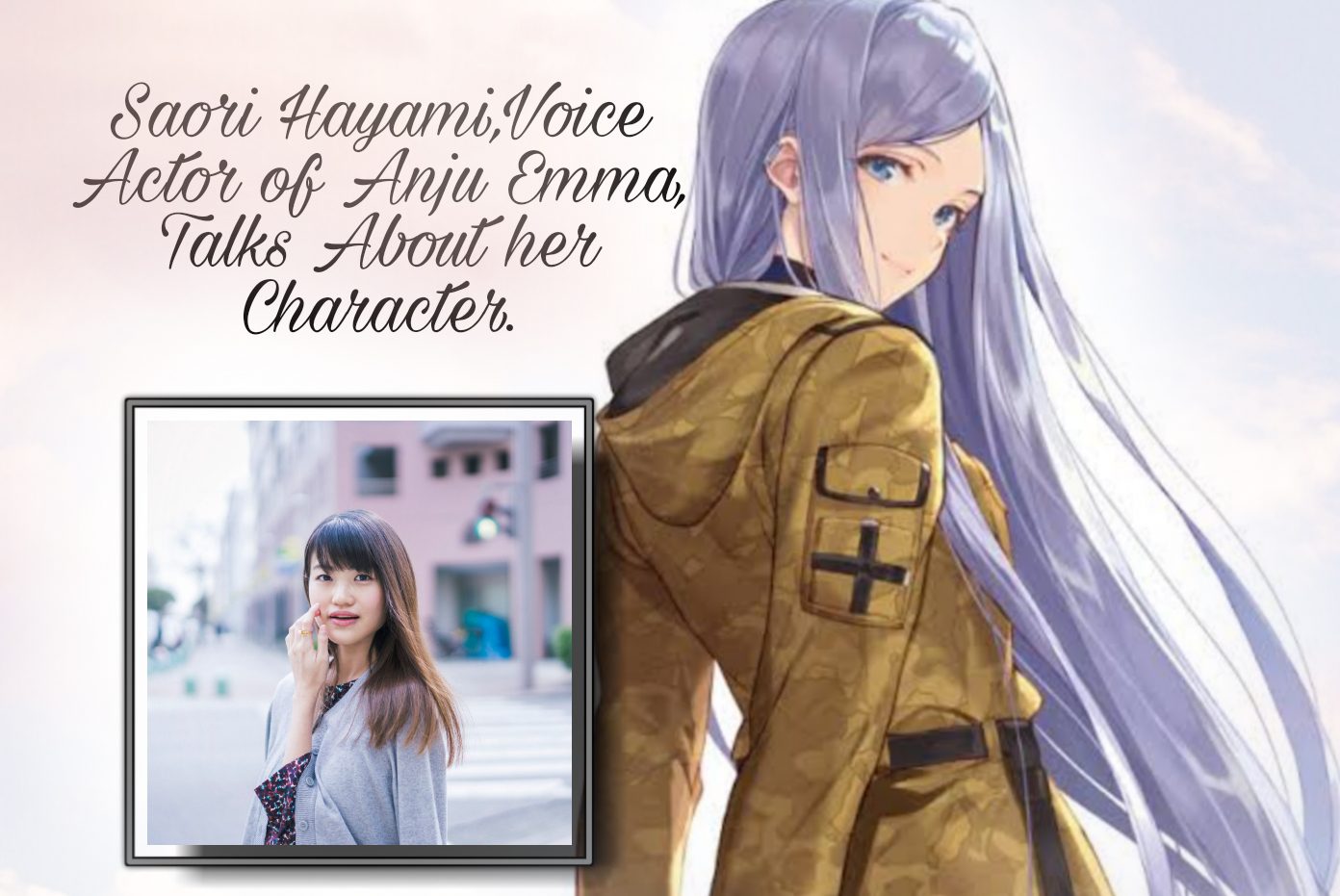 An Interview With Saori Hayami: Voice Actor of Anju Emma.

Asato Asato’s 86 Eighty-Six anime adaptation was one of the best A-1 Pictures projects. The anime took over several fans, impressing them with a deep and touching plot. Making the already emotional story an out-of-the-world experience was the beyond outstanding voice acting of the brilliant voice cast. Voice actors are one of the most important parts of the anime industry. The job takes years of training to deliver the right emotions at the right time. Even though Eighty-Six is a science fiction and mecha anime, it promises a lot of emotions and abides by its promise. I bet it’s not just me who believes that the anime’s first cour left a great impression because of its voice actors. Before the second cour started, Mipon had a little chat with the voice actor of Anju Emma, Saori Hayami.

Anju Emma is a character from the Eighty-Six light novel and anime series. She is a platoon member of the Spearhead Squadron. Discriminated due to her pale blue eyes, she is sent away as an Eighty-Six. She is the fiercest one on the battlefield but also filled with grace when not in the fighting. In her past, she was physically abused. Anju Emma is not the simplest character. She has many folds of personality and has depth in her. Voicing her does not look easy at all.

In her interview with Mipon, the voice actor of Anju Emma reveals her struggles and perspectives towards the character. Here are some quick highlights from the interview with Saori Hayami.

An Interview With The Voice Actor of Anju Emma

“This is a battlefield, but there are no dead here.”– Anju Emma, Eighty-Six.

Saori Hayami, the voice actor of Anju Emma, answers several questions from Mipon with the utmost patience. She paints a quick picture of the difficulties in voicing different characters. For an anime to appear more realistic, voice acting does not simply require studying a character’s personality. One also needs to understand the situation that a particular scene has been set in and indulge themselves completely in the story to deliver the right emotions in the right amount. Saori Hayami was intrigued by the socio-political differences between the different groups of people in Eighty-Six.

When voicing Anju Emma, she was instructed to keep her tone casual even when her lines were intense. This was done so to blend with the story and to indicate how Anju was completely used to the dark horrors of the world they lived in. To fit her character, she would try to make sure that she exhibited a fair amount of relaxing and positive energy when she said her lines.

Saori Hayami also reveals that due to the ongoing pandemic, recordings were done with the involvement of the minimum number of people. However, she also says that she had a lot of fun meeting with her colleagues and meeting with a resident dog of the studio where the recording took place. 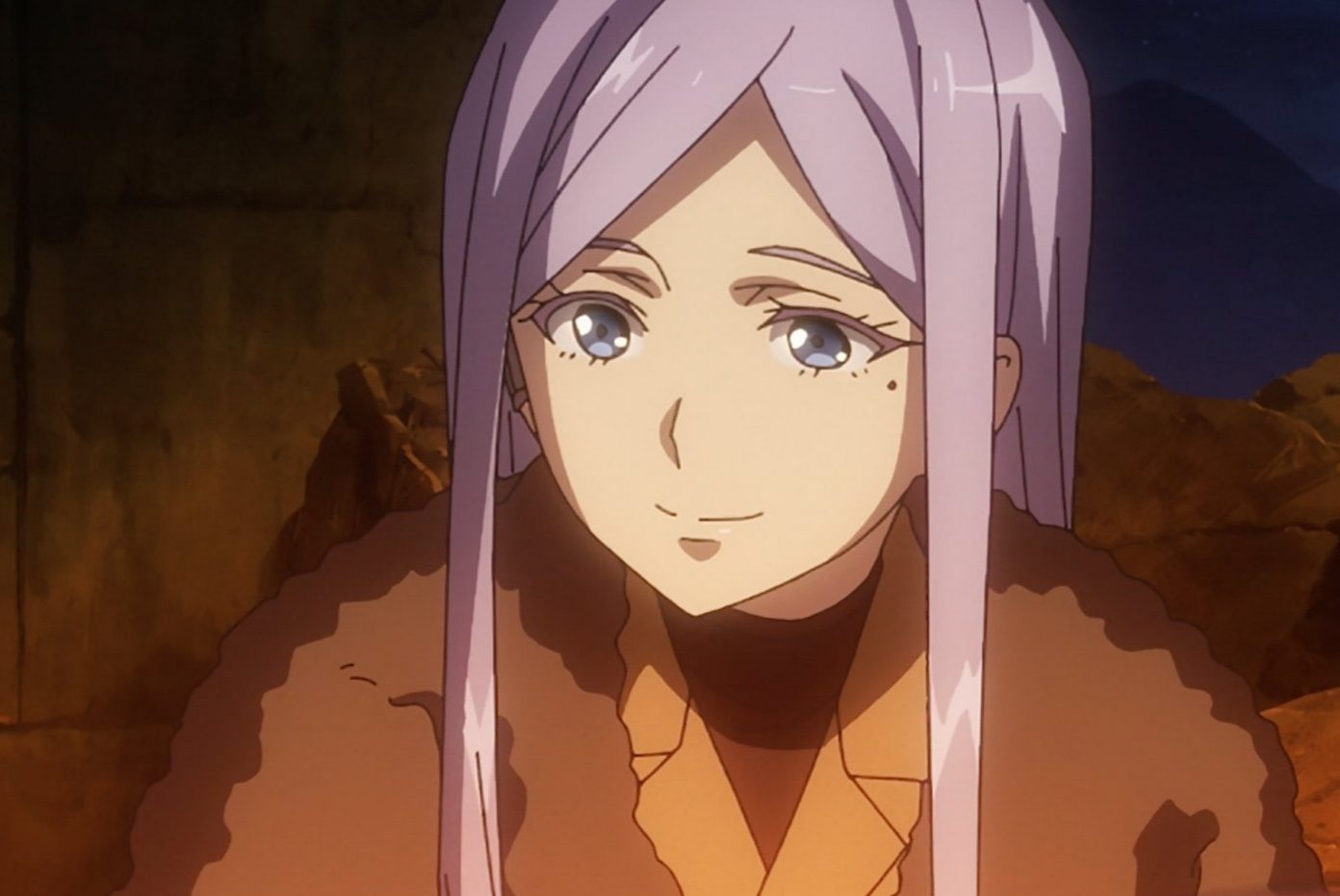 On being asked if Anju has any similarities with Saori Hayami, she keeps her answer modestly. “Maybe in the sense that we both have a slightly playful streak?”, she replies. Mipon asked her several more interesting questions in the interview, which you can read on their official site.

“The unforgiving world that the boys and girls of Eighty Six find themselves in, juxtaposed with the scenes of peaceful everyday life, made for a stark contrast that really spurs the imagination.”– Saori Hayami, voice actor of Anju Emma. (Source: Mipon)

Saori Hayami is a very popular voice actor who is known best for her role as Kochou Shinobu in Demon Slayer, Yumeko Jabami in Kakegurui, and Amelie Azazel in Mairimashita! Iruma Kun. The voice actress’ “Ara Ara” became a sensation among several anime simps. Fans rejoiced on hearing Saori Hayami voicing Anju Emma, a character who is deeply loved by the light novel readers. 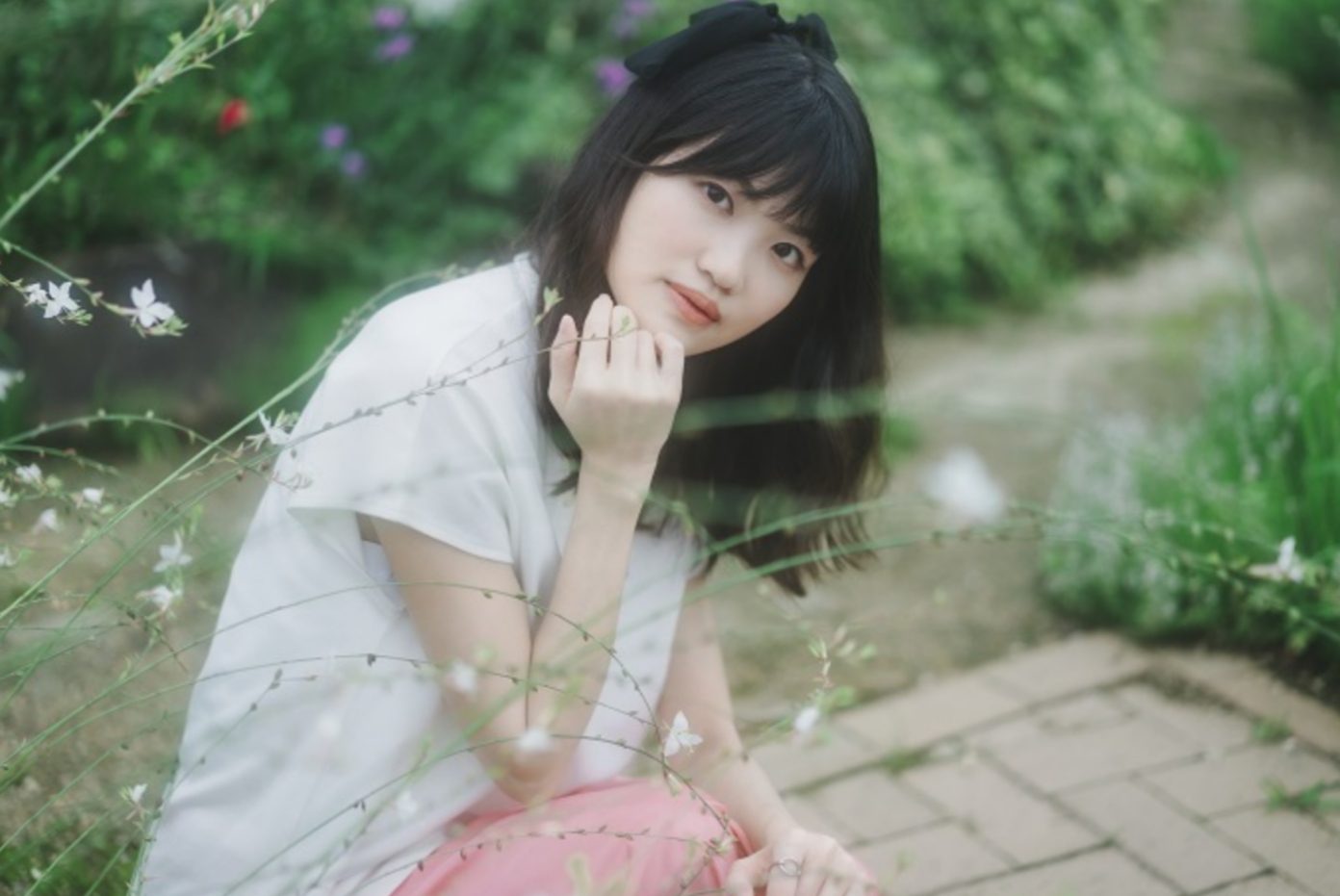 Saori Hayami was born in Tokyo, Japan, on 29 May 1991. She is affiliated with I’m Enterprise and has done several remarkable roles over the course of her active years. Apart from being a voice actor, she is also a very popular singer. She is currently part of a two singer group named “Blue Drops” along with Yoshida Hitomi.