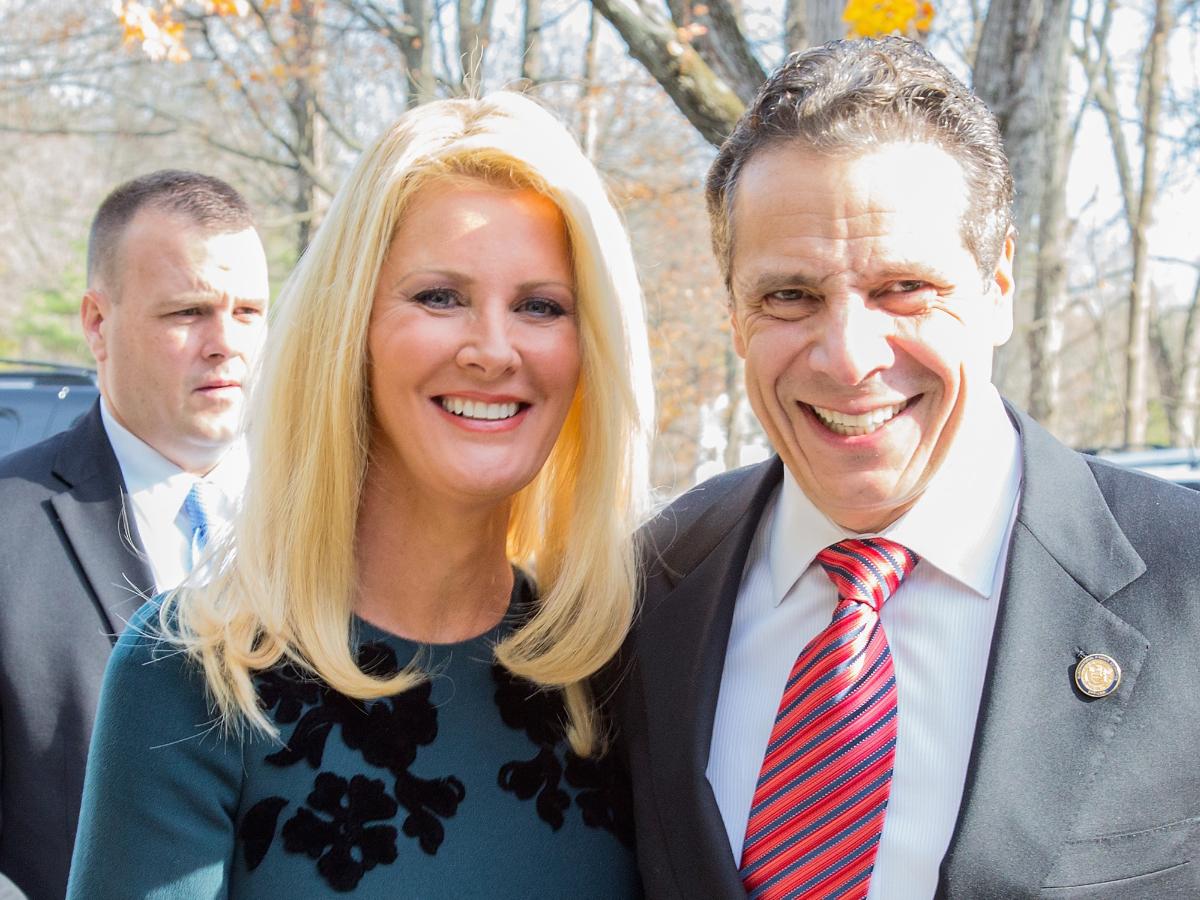 What do we know about Sandra Lee Net worth? Television chef and author Sandra Lee gained prominence after introducing her Semi-Homemade cooking concept to the whole world! Her innovative concept was loved by all, and she soon rose to fame and popularity.  The star chef has been applauded for her skills and even described as a queen who can make something out of nothing! From battling cancer to grabbing media attention for his innovative culinary ideas, the celebrity chef recently garnered attention as she was seen with her new beau. She has also been the national spokesperson of Share Our Strength’s No Kid Campaign.

This innovative idea of the Semi-Homemade concept describes as using 70 percent pre-packaged products and 30 percent fresh items. Daytime Emmy Award winner Sandra Lee hosted a series of four one-hour specials titled Lee hosted Sandra Lee Celebrate that aired on HGTV back in 2009. She was in a long relationship with Governor Andrew Cuomo. The two announced a split a while ago. The Governor has recently been accused of being sexually inappropriate with several women. Let us take a look at all details of Sandra Lee Net worth.

Sandra Lee has an estimated net worth of $20 million! She has become a known face in the culinary field. She soon joined forces with TV Guide while also starting a monthly lifestyle magazine named Sandra Lee. Sandra is also starring in two more shows titled Sandra’s Restaurant Remakes and Sandra Lee’s Taverns, Lounges & Clubs. She has showcased some innovative ideas of how to make meals from products commonly found in pantries. 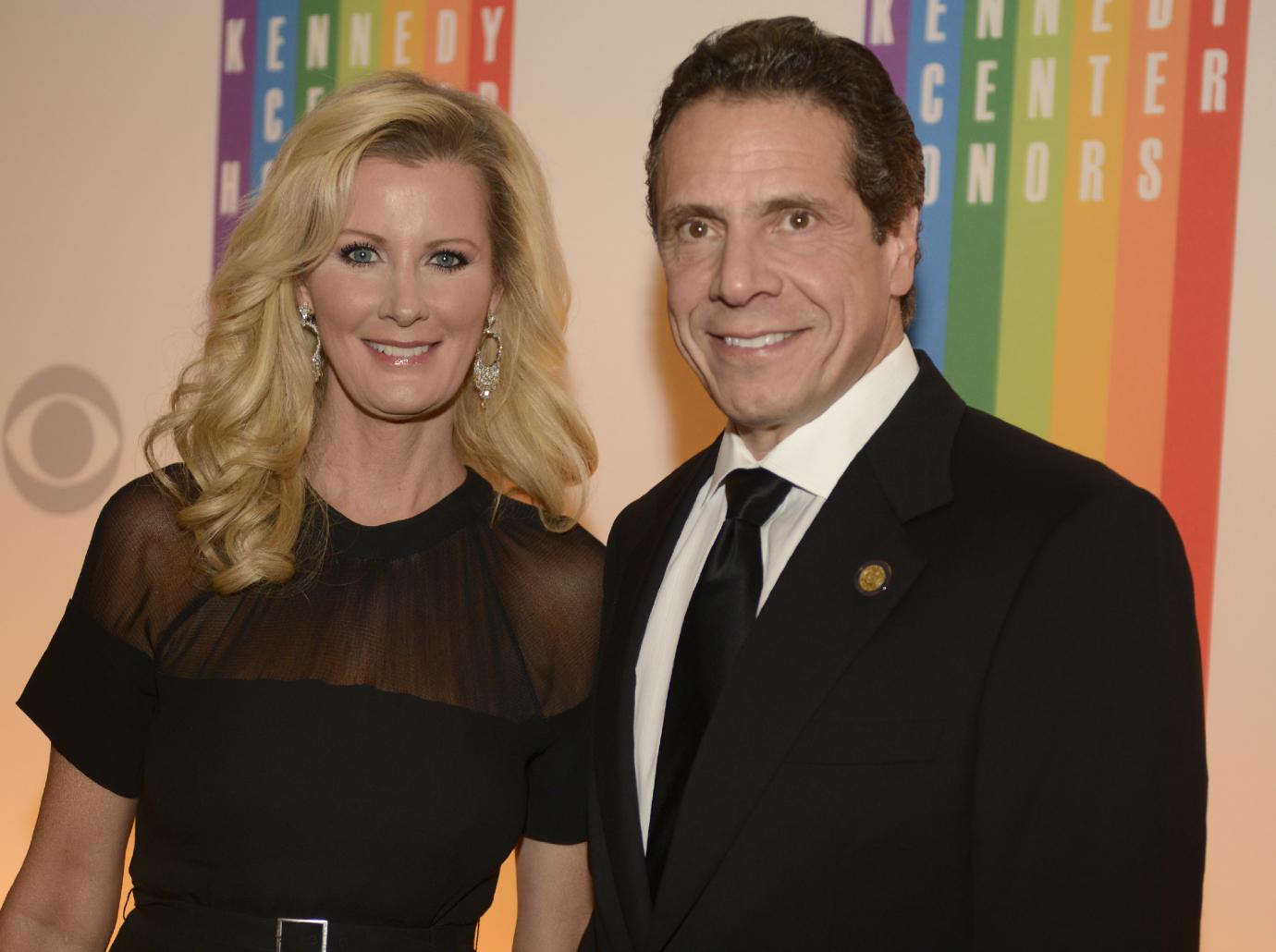 The celebrity chef was diagnosed with early-stage breast cancer back in 2015. However, Sandra fought cancer and announced that she is finally cancer-free at the end of 2015. Believe it or not but the culinary chef also introduced a home decorating tool called Sandra Lee Kraft Curtains, which used a wire rack and sheets or other fabric samples to create decorative drapery.

Also Read How Rich Paul Made His Fortune? A Net Worth of $100 Million and Counting!

Sandra Lee Spotted With Her New Man Amidst Cuomo’s Resignation!

It seems like celebrity chef and cookbook author Sandra Lee was recently spotted with her boyfriend, Ben Youcef. The two were clicked by paparazzi while they were sharing a rather cozy moment. According to insiders, the relationship is still at an early stage. The culinary star opened up about her previous relationship with Governor Andrew Cuomo and admitted that her heart is a little too broken to be open yet. It took her a while to get back to the dating pool. Take a look at this post. The culinary expert opens up about her diagnosis. She opened up a Pitt it in the HBO Rx: Early Detection. She believes that this will save lives. Have a look.

Wow-People Magazine’s Most Beautiful!
What an honor!! I was being photographed for the most beautiful issue the day I was diagnosed-now, four years later, for my documentary. And with such amazing other female fighters! Thank you to ALL the People! LOVE💕 pic.twitter.com/UgbZJjkqCN

A source had further revealed that the two became friends when they first met at a Santa Monica restaurant earlier in March. While it was still very early, the two early seemed to have an undeniable connection, as the source confirmed. Sandra’s beau is reportedly a nonprofit interfaith leader. He shares five-year-old twins with his former wife, California-based realtor Apryl Stephenson. The two filed for divorce back in January 2020. The rue lured couple has not made things official as of yet! Fans are, however, already rooting for the two!

Also Read: Kristin Chenoweth Net Worth: How Rich is the Singer?

Sandra Lee Makes Her Big Return On The Red Carpet!

It seems like the celebrity chef is making sure that her red carpet appearance is all about the dazzles! While Sandra Lee recently made headlines after her breakup with Andrew Cuomo. The star chef also underwent breast reconstruction surgery. 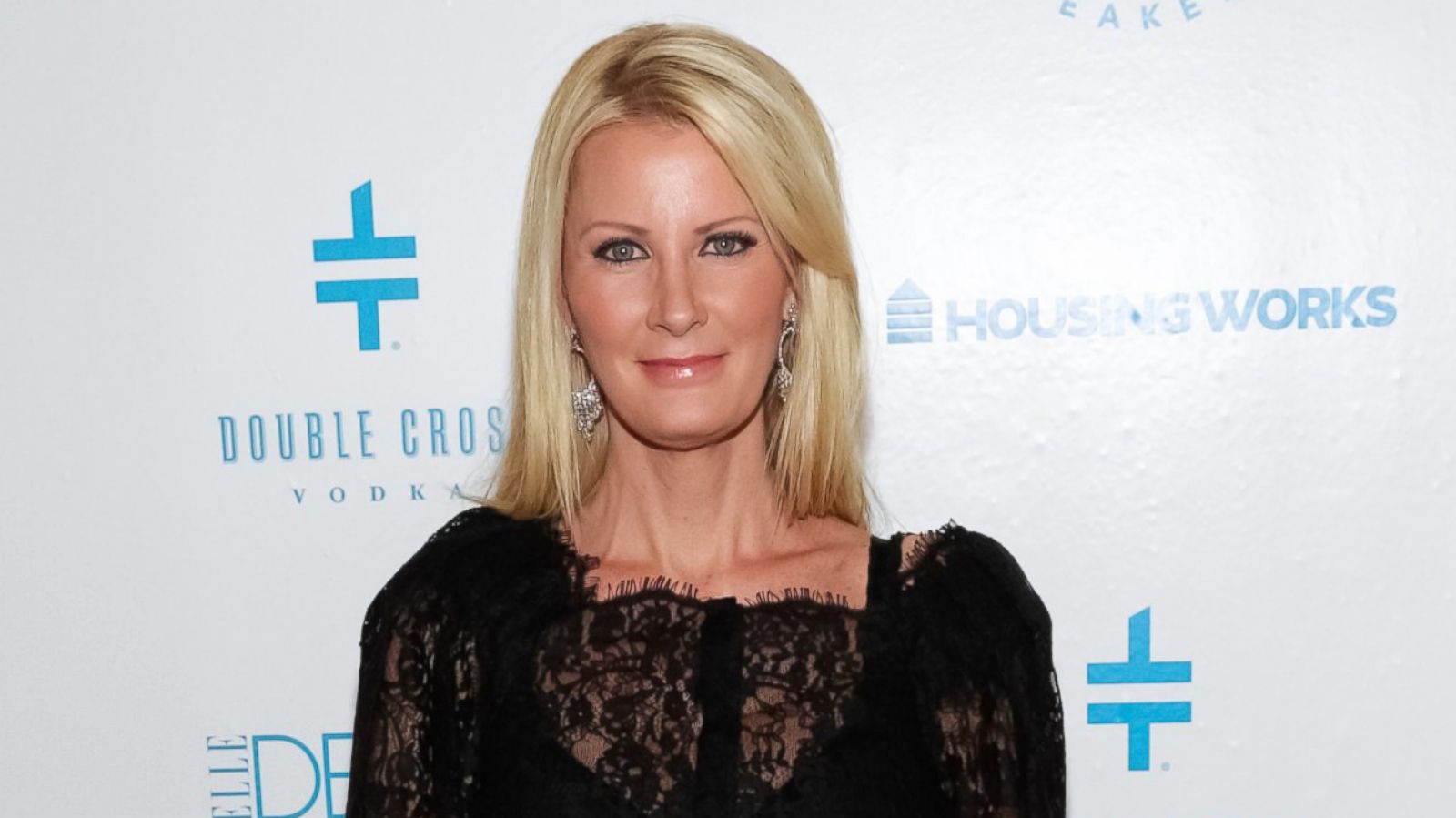 Sandra Lee was recently seen on the red carpet at the LUISAVIAROMA and UNICEF Gala in Capri. She looked beautiful while wrapped in a chartreuse Matičevski gown. Lee admitted that she is having the best summer of her life. She looked stunning while she lost her 25 pounds and opened up about her health struggles. The star is ready to bounce back as both her personal and professional life is looking look.

Also Read: Jason Luv Net Worth: How Much Are The Earnings Of The Artist?