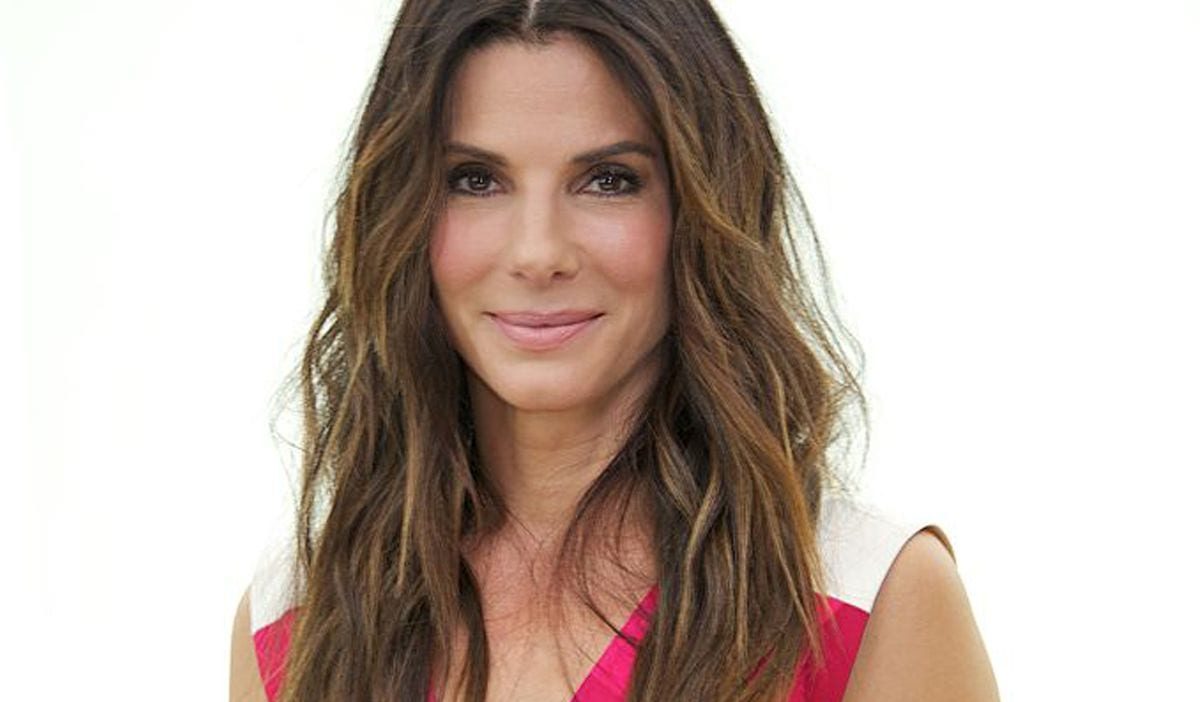 Sandra Bullock has a huge fan following for her marvelous work in this industry. And all these fans want to know more about her life and career, including her net worth. Bullock’s full name is Sanda Annette Bollock, and she was born on the 26th of July 1964 in Virginia, US, to parents John Bullock and Helga Bullock. Her father is an American voice coach and ex-Army officer, while her mother is a German Opera singer. Bullock has spent a huge time of her childhood and youth singing in a choir in Germany. Her father was stationed in that area during that time.

And it was also the place where her parents first got married. She was raised in Nuremberg, Viena, and Salzburg till she was ten. When she was ten years old, her family once again returned to Arlington. And her father started working as a contractor for the pentagon. As a student, she attended the Washington-Lee High School and was also the cheerleader. She also used to participate in school plays. She graduated in the year 1982 and later attended the East Carolina University in Greenville, North Carolina, where she got a BFA in Drama in the year 1987.

Sandra was engaged to Tane Donavon for three years. But later, she married Jesse James in the year 2005. In the year 2010, James admitted that he was unfaithful to her with several women. The two divorced later that year. They also have two kids, which Sandra adopted after her divorce. She is also a generous philanthropist. She also supports a number of charities and organizations, the American Red Cross being one of them. 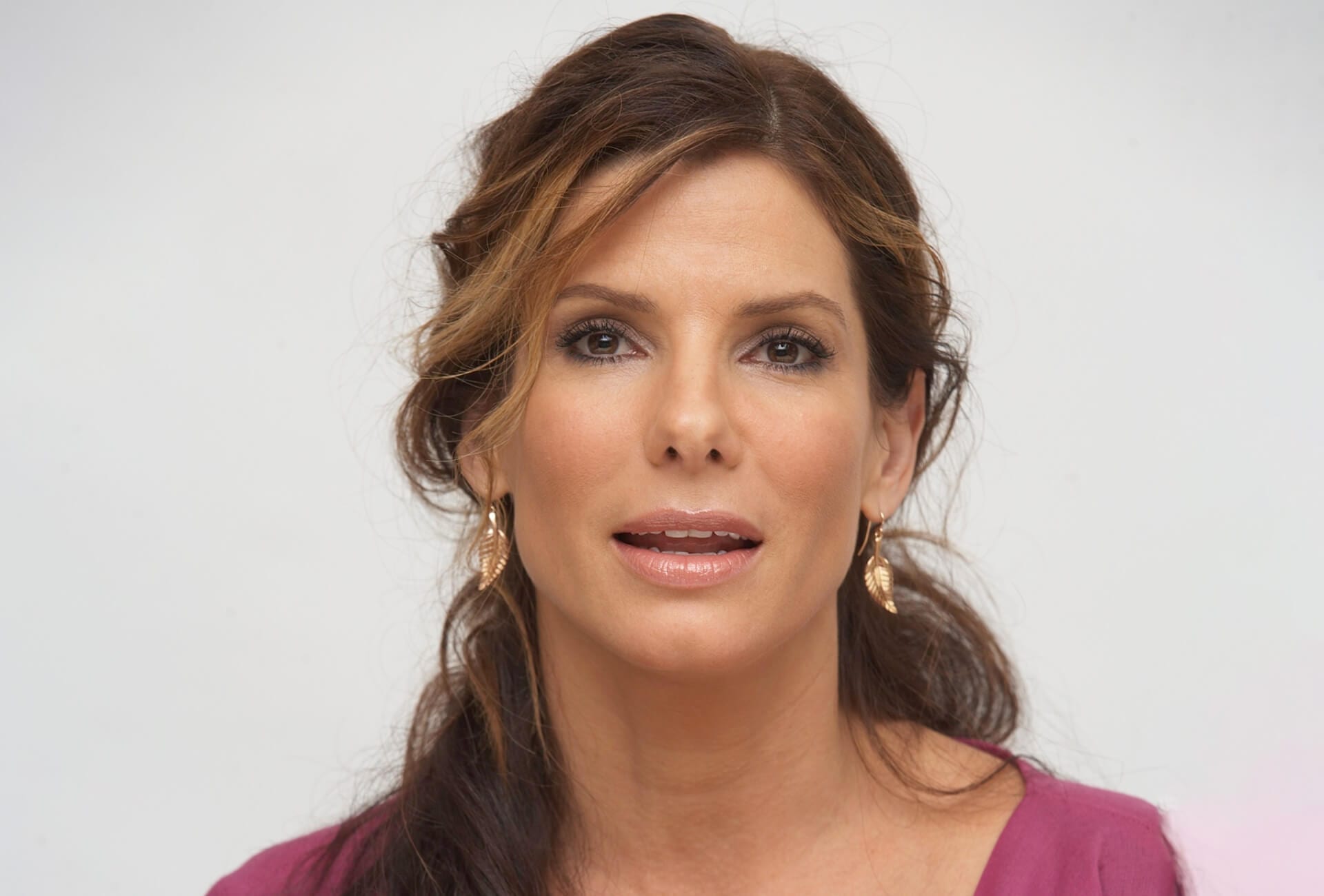 In order to pursue her acting career, she moved to New York and worked after college and also attended acting classes. She went to auditions and took roles on the stage and in student films.  After that, she moved to Los Angeles and worked in some small roles. Impressed by her roles, Director Alan J Levi was very impressed by her performance and gave her a part in the Bionic Showdown: The Six Million Dollar Man and the Bionic Woman. This led her to gain a lot of exposure and a start to her acting career. She was also offered a number of roles in small films till she worked in the Demolition Man opposite Sylvester Stallone and Wesley Snipes.

The following year she co-starred as Annie Porter with Keanu Reeves. This was her breakout performance. After the movie Speed, she established herself as a leading actress. And has done several high-profile films and diverse films. She also starred in the movie Speed 2: Cruise Control but later regretted that decision. In 1998 she starred in the film Hope Floats and the same year, she also worked in the film Practical Magic with Nicole Kidman. This film is now considered a classic cult. She also won critical praise for her supporting role in the year 2005 for the film Crash. She has won Academy Awards and golden globes awards. Bullock also runs and owns Fortis Films and has also worked as the executive producer for The George Lopez Show. 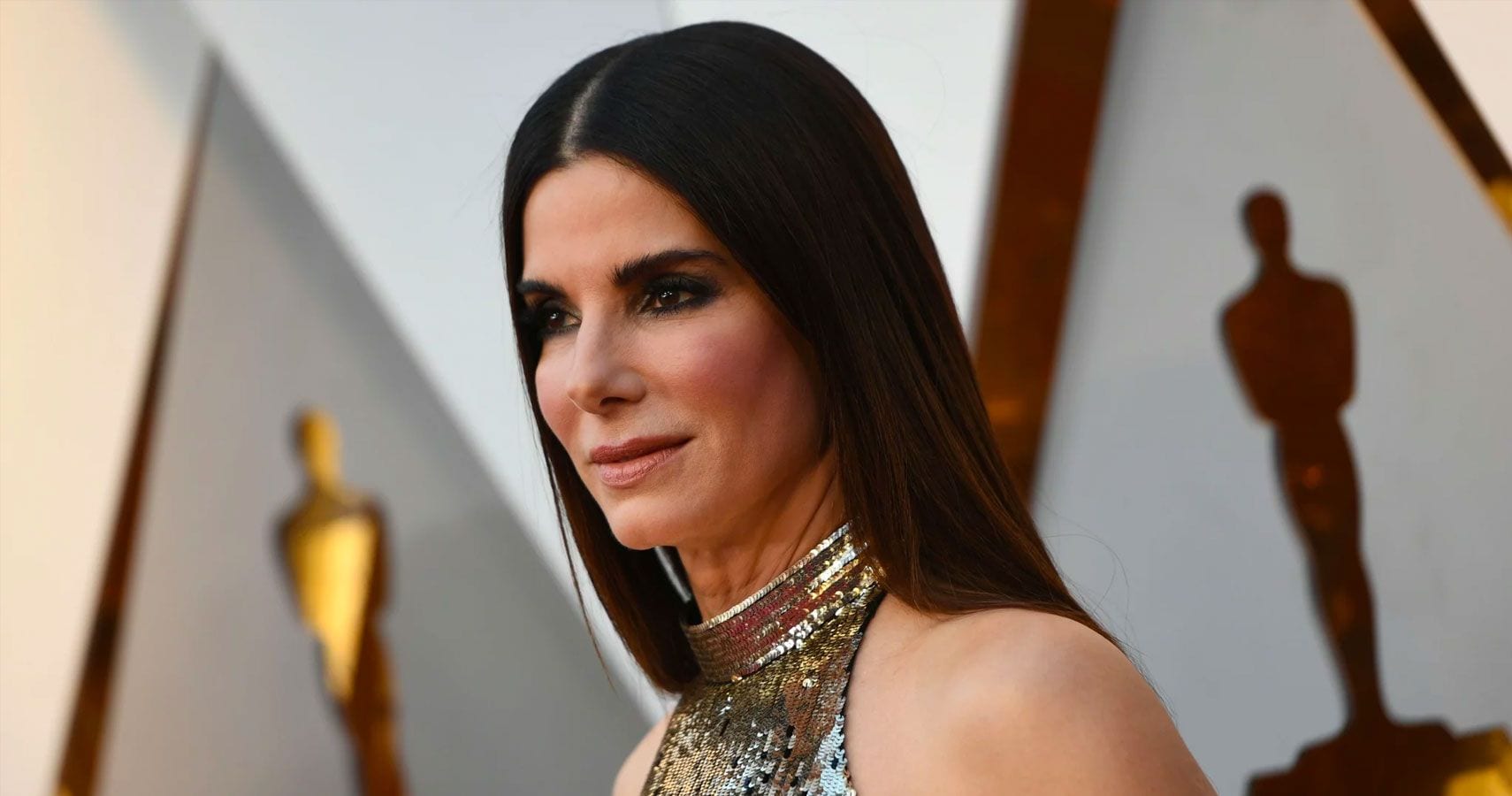 In the year 1994 to 2009, she made a fortune of 150 million dollars. And due to her role in the film Gravity, she made another 120 million. The total earnings of her career will add up to 300 million when the bonuses are excused. And as an Executive producer of the famous TV Series George Lopez she has also earned a minimum of 10 million dollars. She also charged 10.5 million dollars for her respire role in Speed 2.