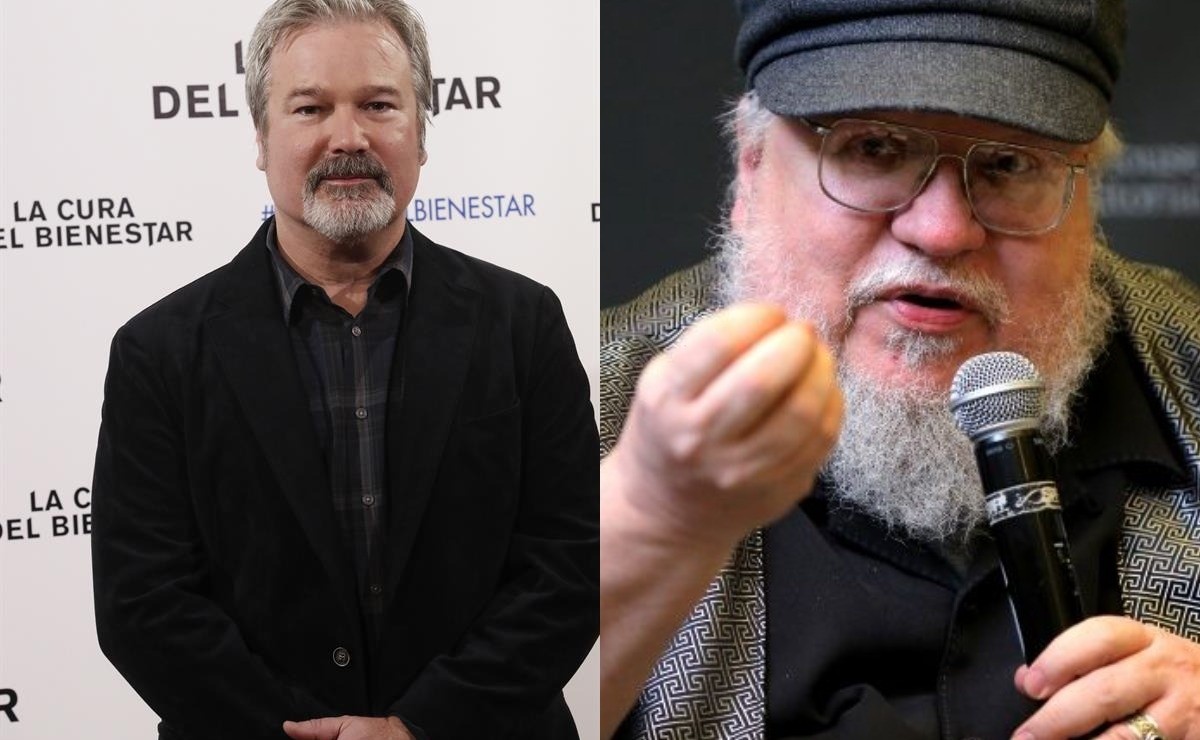 The upcoming Netflix project movie will surely cover a range of diverse fanbases together. Are you are a GOT fan or do you prefer a Horror-Fantasy Genre? Are you one of the ‘Pirates of The Caribbean’ enthusiasts or did you love the TV series, ‘Utopia? Well, Kudos to you if you satisfy all of them. The novel adaptation, ‘SandKings’ as a Netflix movie is in the works. Yes, George R.R. Martin’s 1970s novel- SandKings is in plans to be directed by Gore Verbinski along with the well-known writer, Dennis Kelly.

We all are well aware of Gore Verbinski for his work in the Pirates Of The Caribbean direction, aren’t we? Along with the GOT writer George R.R. Martin and British TV Drama, Utopia writer, Dennis Kelly, this project is already a hit. A team of such expertise and skillful crew already sounds interesting and arouses excitement.

Gore Verbinski About His Forthcoming Project

In one of Gore Verbinski’s recent interviews, he was questioned about his current and upcoming projects. To which the American Film Director answered, “One of the screenplays is based on a George RR Martin short story called Sandkings, which is this brilliant little twisted short story that I love. And I’m working with a great writer, Dennis Kelly, who wrote the original Utopia-The British original series is brilliant. And Dennis is doing the adaptation, so I’m kind of excited about that.” 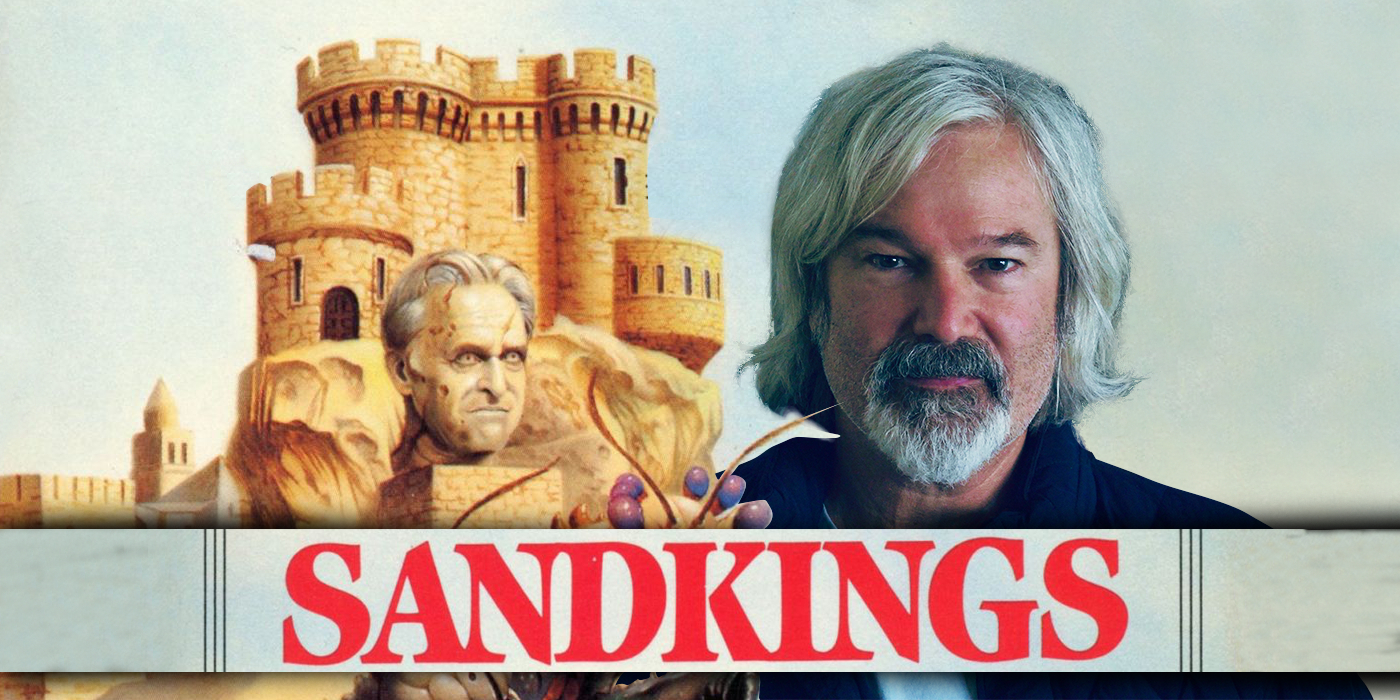 In his conversation, ‘The Ring’ director also revealed that John Baldecchi might join the team as well for the production bit of the movie. John Baldecchi has contributed as a producer in Gore Verbinski’s 2001 film, ‘The Mexican.’ The film producer is also the CEO of the digital production company – Digital Riot Media (DRM).

The film is supposed to be a novel adaptation and a film version of SandKings. It is being planned to be adapted into a Netflix movie.

SandKings is a novel written by the esteemed writer, George R.R. Martin. This novel was written in the year 1979.  The short story revolves around Simon Kress, a millionaire who lives on Planet Baldur. This wealthy young boy is fond of accumulating harmful and exotic animals. He once visits an establishment named, Wo and Shade where he buys terrariums with four different colonies filled with insect-like creatures. These creatures had the ability to grow and fill up whatever space they occupied. 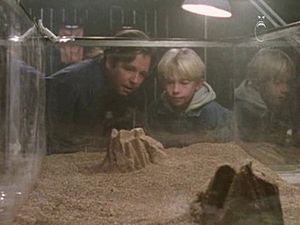 Each of the four colonies comprised of a female known as Maw which was responsible for leading bug-like clusters. The mobile was controlled through telepathy. The mobile is instructed in working towards the protection by constructing a sandcastle around her. Though rich, the young guy did a stupid deed. One day, out of boredom, he began starving the pets just for the sake of entertainment. He used to just sit and watch them fight over the few food pieces. The mistreatment of Simon’s part but soon backlashed at him. The SandKings escaped and began to take over Simon’s whole house.

Read: The Reason Why K-Pop Songs Are Disappearing From Spotify

The novel has been awarded both Nebula and Hugo awards. The author, George R.R. Martin’s original intent was planned to be part of a series. Eventually, it ended up as a novelette.

‘SandKings’ the novel was adapted into a TV series in1995. It was an American-Canadian television series. It premiered on 26 March in the year 1995. Only one season of this TV series was released with a two-hour episode.  The episode was one of the first series of The Outer Limits. This two-hour episode has had several Gemini Award nominations. The cast involved Beau, Dylan, Kim, Coates, Lloyd, and Helen Shaver.

Netflix has still not updated about this upcoming project. Other than that the cast for the movie has not been revealed. In fact, the production or premiere date also has not been disclosed yet. The project seems too impressive to wait for. Well, the only option left for us is to wait. Stay Tuned!

Also Read: What To Expect From SWAT Season 4 Episode 10?