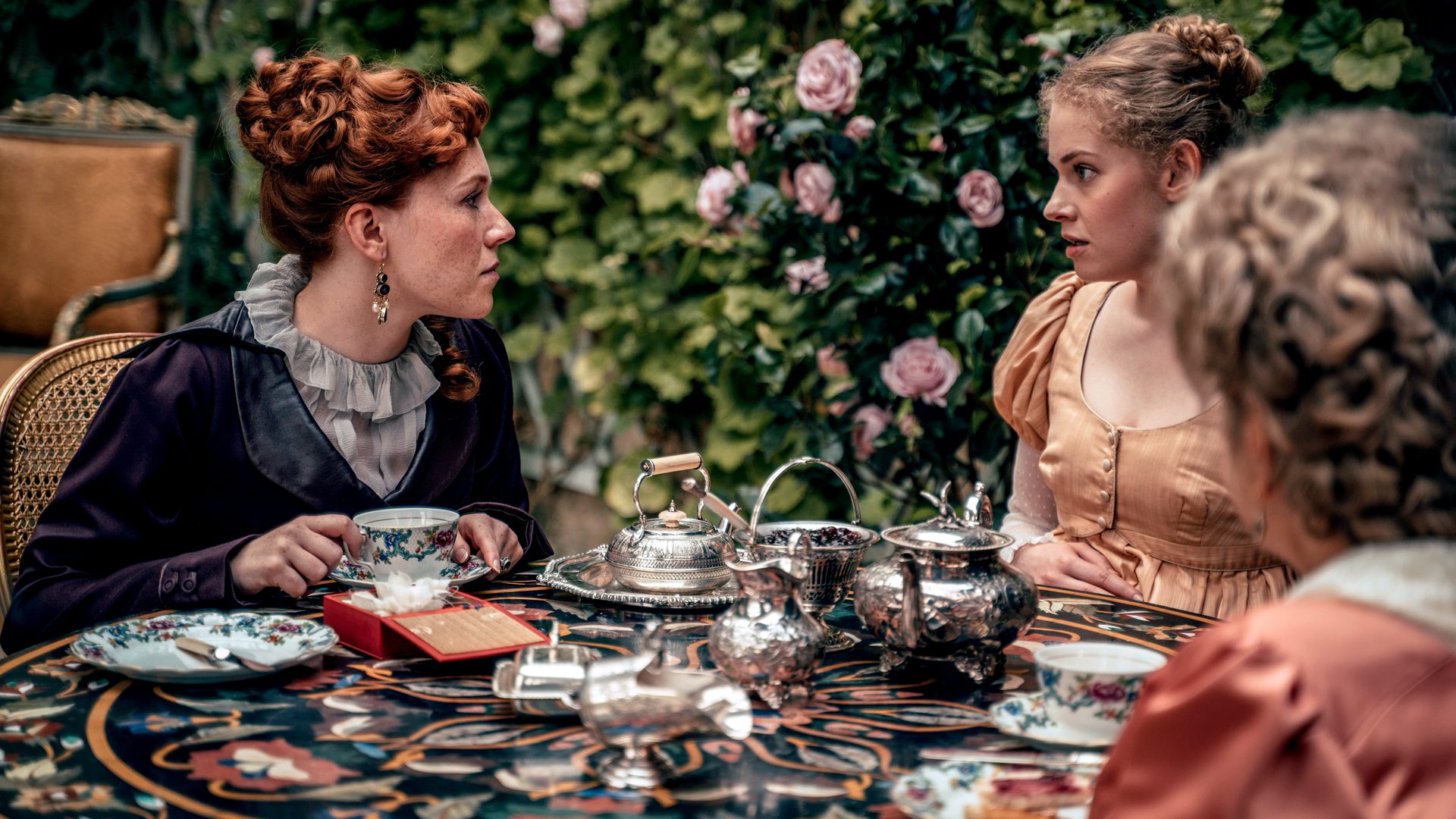 Fans of this period drama TV series, ‘Sanditon’, adore it for its interesting characters and unexpected plot twists and turns. Some of them may be seen in Season 2 Episode 3 of the show, where lead Charlotte eventually manages to break the silence with Alexander and his niece Augusta. Clara’s statements about her child’s origin are also questioned, and tensions between her and Esther develop. Now that our beloved heroine has spent time with both Colonel Francis Lennox and Alexander Colbourneon PBS’ Sanditon, the battle for Charlotte’s heart has officially begun.

While Alexander gives her his hand-picked flowers, on the other hand, Colonel Lennox rides with her on an air balloon regardless of his fear of heights. Georgiana and Charles have some fascinating interactions as well, while Alison is increasingly fascinated by Captain Carter, who enlists the help of Captain Fraser. As Tom prepares to strengthen his business ties with Colonel Lennox, Lennox begins to hold secrets that could pose a problem in the future. Now, let’s take a closer look at ‘Sanditon’ Season 2 Episode 3.

The episode begins with Charlotte arriving at the Colbourne estate, where she is assigned with tracking down naughty Leonora who has gone missing. She comes across Alexander, who is attempting to tame his scared horse, Hannibal. When Charlotte calms the poor animal, Alexzander gets impressed, so he offers to help her find his daughter.

Tom and Arthur, on the other hand, prep for the Midsummer Festival and even manage to pick up an elephant to display, generating a buzz in town. Their expectations are crushed, however, when that plan falls off, and they rush to find a replacement before disappointing the residents. Colonel Lennox, fortunately, comes to their help and proposes a replacement elephant for the festival. 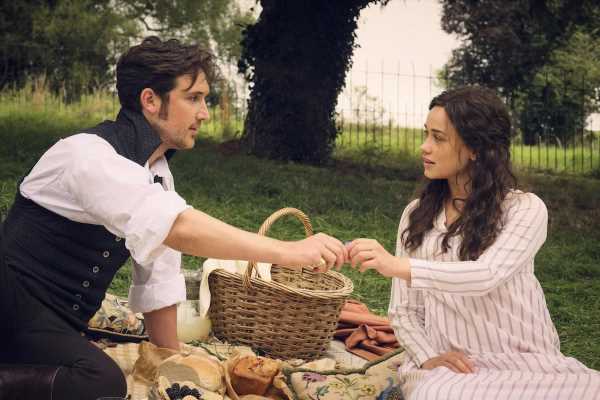 Charlotte and the girls have a lunch around the Colbourne property while studying flowers before starting another day of chores. Augusta then speaks about the death of her mother and Alexander’s late wife Lucy. As the four of them spend some quality time together, the anger between Alexander and Charlotte begins to dissolve.

Lady Denham, on the other hand, demands that Edward be asked about parenting Clara’s unborn child, but Edward simply dismisses her allegations and accuses her of lying. He also steals a letter addressed to Esther, signaling that he still intends to give her difficulties. Colonel Lennox later announces that the biggest attraction at the fair will be the army’s air balloon, which will be utilized for aerial observation, and encourages everyone to ride in it. While some are afraid, Charlotte agrees to a flight and goes up with Colonel Lennox. Although the balloon had a little malfunction, Arthur was able to save them. In the middle of it all, Charlotte and Colonel Lennox had a beautiful moment of intimacy.

Colonel Lennox Tells About His Past With Alexander

Colonel Lennox expresses his dislike for Charlotte’s employer when she tells him she works for Alexander. He ultimately confesses their complicated history during the Midsummer Fair, revealing that he used to be in love with a woman called Lucy. Alexander apparently married her and drove her apart from him. Colonel Lennox feels Alexander was to blame for her death, despite the fact that the cause of her death is unknown.

Charlotte is confused by this revelation, because Augusta earlier mentioned Lucy’s discomfort with Alexander. Alexander, too, ignores the situation and refuses to discuss his late wife. Colonel Lennox, however, holds him fully accountable for Lucy’s death and worries that he will harm Charlotte as well, so he advises her to be cautious.

Clara Has A Baby Boy

Esther has been doubting Clara’s intentions since she returned to the Denham household, and she has been passing all kinds of replies on her, given their fractious past. In addition, she is deeply saddened since Clara’s child represents Edward’s betrayal, and she refuses to admit it. When Edward ignores responsibility for the newborn and accuses Clara of lying, Esther becomes increasingly suspicious of both of them. She believes they are cooking up a plot with the pregnancy to deceive Lady Denham once more.

Following Edward’s rejection of Clara and her kid, Lady Denham shows some sympathy for her and agrees to care for the child. Esther decides to stay behind while she goes to the Midsummer Festival to keep an eye on Clara. Later, both women get into a furious argument about their controversial topic, until Clara goes into labour.

Esther unwillingly drags Clara up the stairs to assist her because no one else is available, but her roughness hurts the Clara. Despite the fact that it causes her to relive past suffering, she eventually sets her grudge aside and supports her. Clara gives birth to a baby boy, but while she refuses to milk him, Esther lovingly carries him in her arms because she hopes to be a mother.

Also Read: This Is Us Season 6 Episode 11 Release Date: Jack is Lost