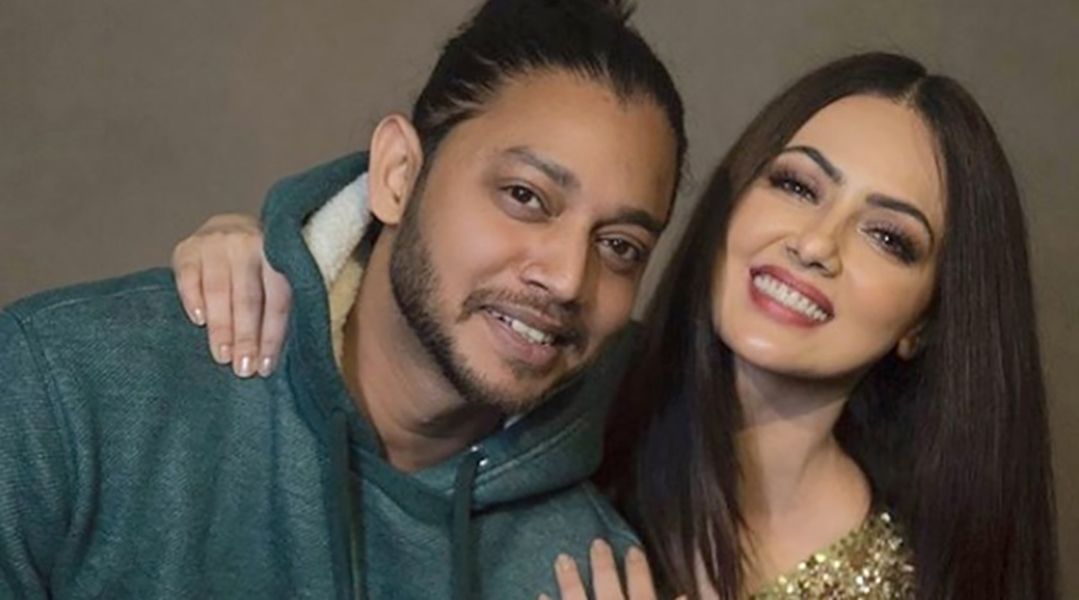 Today’s article will be about Sana Khan and her ex-boyfriend. Sana Khan is a former Indian actress, model, and dancer. She has appeared in many Hindi and Tamil, and Telegu films. Starting her career as a model, Sana appeared in many feature films, television shows, and movies. Later she started her acting career. Sana also did over fifty ad films. She was a contestant in the popular television show Big Boss season 6 in 2012 and became a finalist. Unlike any other Bollywood Celebrity, Sana has never been a part of any controversy.

Sana’s debut movie was Yehi Hai High Society, which was a low-budget B- grade movie. Her Tamil debut, Salibattam, brought Sana into the limelight. With her beautiful career, Sana makes many people envy her. Despite her popularity, Sana chooses to keep her life pretty simple. In 2019, Sana dated the choreographer Melvin Louis. But the duo split after a year. Recently the actress married an Islamic scholar, Mufti Anas Syed. Their wedding was beautiful yet simple. To know more about Sana Khan’s life and her ex-boyfriend, keep following the article till the end. 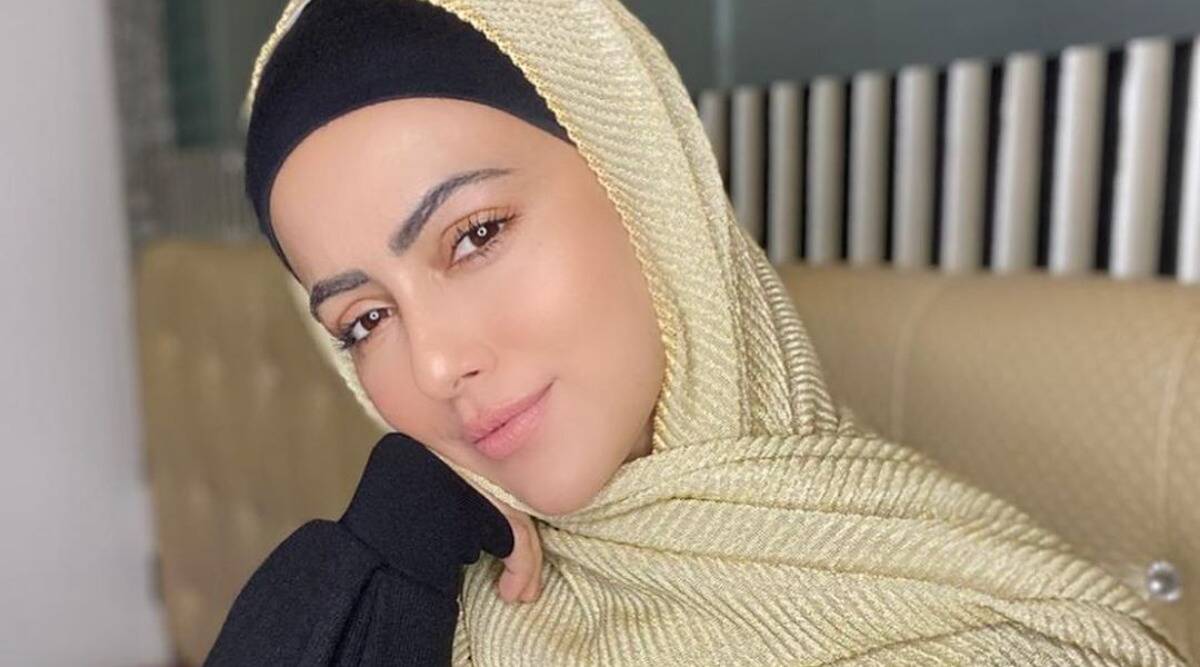 Who is Sana Khan’s Ex-Boyfriend?

Back in 2019, Sana Khan broke the internet after she announced that she and Melvin Louis were in a relationship. Born in 1988, Melvin is a professional dancer, choreographer, and s social media influencer. Born in Mumbai, Melvin did his schooling at Our Lady of Good Counsel High School. As a child, Melvin wanted to pursue a dancing career. He also appeared in Dance India Dance but unfortunately got eliminated. Melvin won the Dadasaheb Phalke Award in 2019. Sana and Melvin dated for a year, but in 2020 February, Sana announced that they had broken up.

Sana and Melvin’s breakup was pretty ugly. She accused Melvin of cheating on her. Sana said that she was devastated after their breakup. She had anxiety issues and had to deal with depression. She also stated that she loved him with all his heart. Later, in an interview, Melvin said Sana made racial comments by making fun of his skin color. Sana took it to her Instagram to expose a few screenshots of Melvin with his ex. Melvin shared an audio clip where the duo was arguing. In the audio clip, Sana was heard saying that she wanted to get public support; that’s why she accused Melvin of cheating on her. Melvin wrote, sharing the audio clip of their argument, “You mocked my race and my skin color! You mocked my family! You mocked my most favorite people with disgusting allegations!” 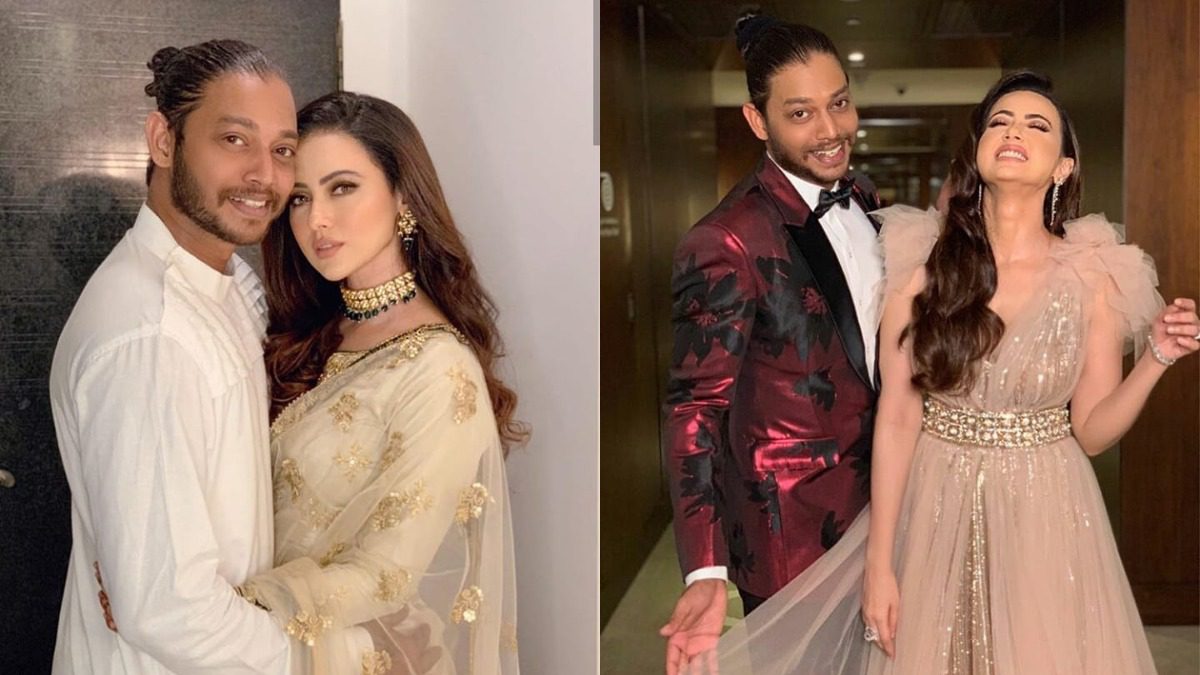 In 2020, there was buzz over social media after Sana announced her marriage. On November 21, 2020, Sana married Mufti Anas Syed, an Islamic Scholar, religious leader, and businessman. Born in 1985 in Surat Gujrat, Mufti became popular after his marriage with Sana. He did his schooling at Radiant Internation School in Surat. After graduation, Mufti decided to be a part of their family business of diamond merchandise. The duo tied a knot in Surat. No further details about their marriage are available. The ceremony was kept private with only family and close friends. In the recent past, the couple was seen on an exclusive vacation in Dubai. 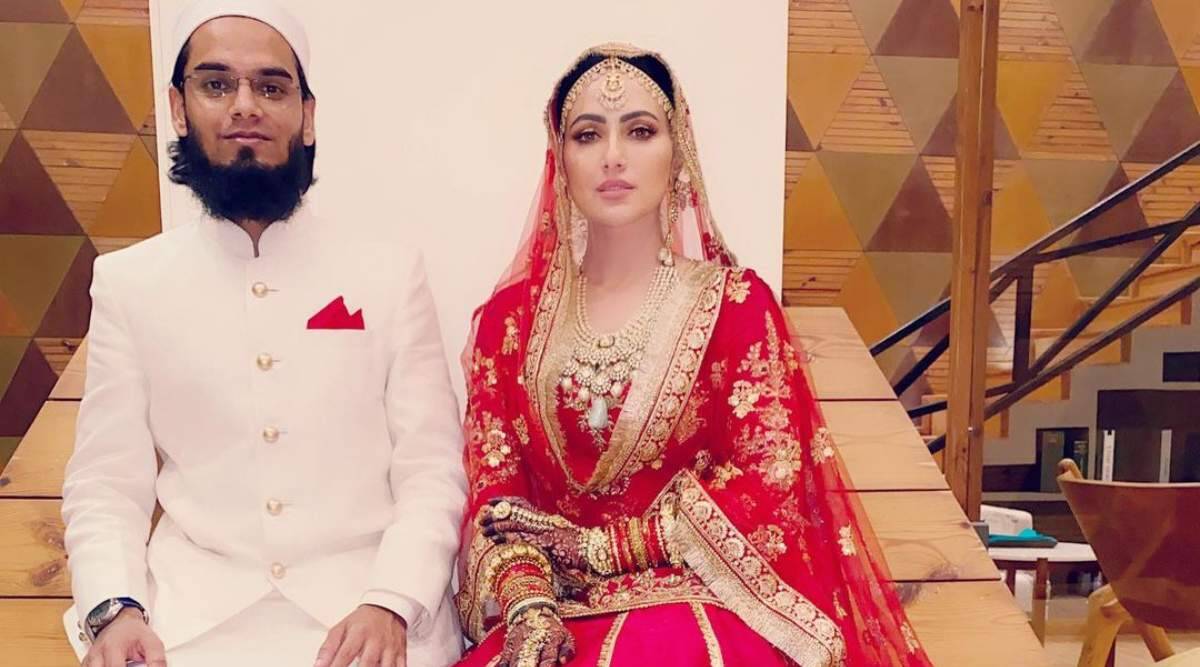 Mufti Anas Syed and Sana Khan on their Wedding

Sana Khan was born on August 21, 1987, in Dharavi, Mumbai. Her mother, Saeeda, is from Mumbai, and her father belongs to Kannur, who is a Malayali Muslim. Despite being from a Pashtoon background, she got the support of her family to become a model. She pursued modeling as her career at a young age and decided not to continue her education after 12.

Sana made her debut in the Tamil industry with Salimbattam, released in December 2008. In the movie, she portrayed the role of, Jaanu, a village girl, for which she won the 2009 ITFA Best New Actress Award in Singapore. She also starred in the Thambikku Indha Oru and later went into the Telegu film industry. Sana was a celebrity contestant in the Big Boss season 6 and finished in third place. Big Boss was a turning point in her life as she gained more popularity. Sana also played the daughter of the main antagonist in Jai Ho, starred by Salman Khan. In October 2020, Sana announced her retirement from the entertainment industry through Instagram, and she wanted to follow the path of Allah and serve society.

Also Read: Jim Bakker Net Worth: All About The Televangelist And Rising Controversies!

In this article:dating, Movies, Sana Khan