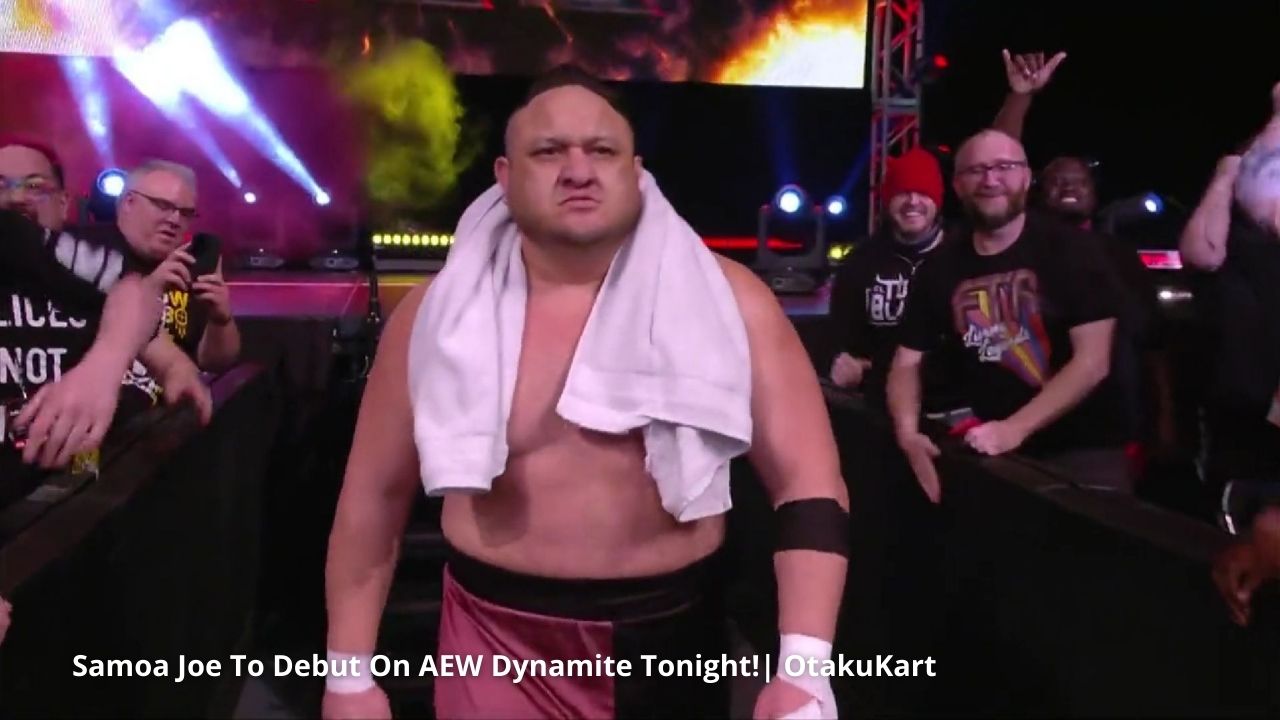 Samoa Joe made quite an impact after returning to ROH at the Supercard of Honor pay-per-view. The star-studded event gained quite the attention after Tony Khan bought ROH. Now after rejoining the newly bought ROH, Samoa Joe will be making his AEW debut tonight on Khan’s AEW Dynamite as well.

Tony Khan has confirmed that Samoa Joe will be part of both ROH and AEW as well. Tonight’s match card for AEW Dynamite that takes place in Boston Maschussets features Samoa Joe making his debut as part of the Owen Hart Foundation Men’s Tournament. He will be facing Max Caster in the men’s tournament’s qualifier bout. Tony Khan is excited to have Joe on both shows and is looking forward to hearing from him soon. 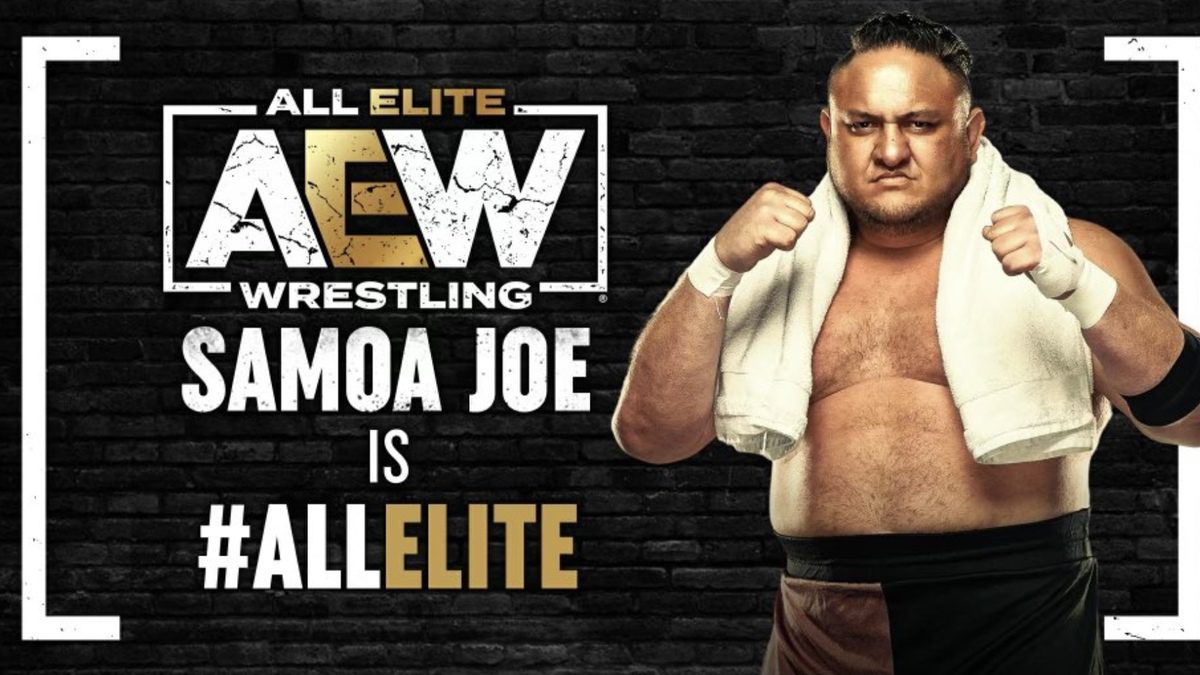 ROH Supercard Of Honor bought 20,000 pay-per-view buys. Joe was the big surprise that arrived by the end of the show during Jay Lethal and Sonjay Dutt’s beatdown of current ROH World Champion Jonathan Gresham. Lethal and Joe came face to face before Joe choked out Dutt, which saw Lethal leaving the ring.

The last time we saw Samoa Joe in the ring was during his final run at WWE NXT. He served as an enforcer for then NXT General Manager William Regal. Joe went on to feud with then WWE NXT Champion Karrion Kross and became the first three-time NXT Champion of the company. He had to relinquish the title after he tested positive for Covid-19 and due to WWE’s plans to make changes to NXT. He was later released in the month of January 2022.

Samoa Joe joins the likes of Buddy Matthews, Jeff Hardy, and Keith Lee. They all made their AEW debut not so long ago. Also, note that he is also not the first to debut during the Owen Hart Foundation Tournament. Toni Storm made her AEW debut during the same tournament in the women’s bout last week. So we are expecting some more surprises from the tournament as the brackets haven’t been revealed yet.