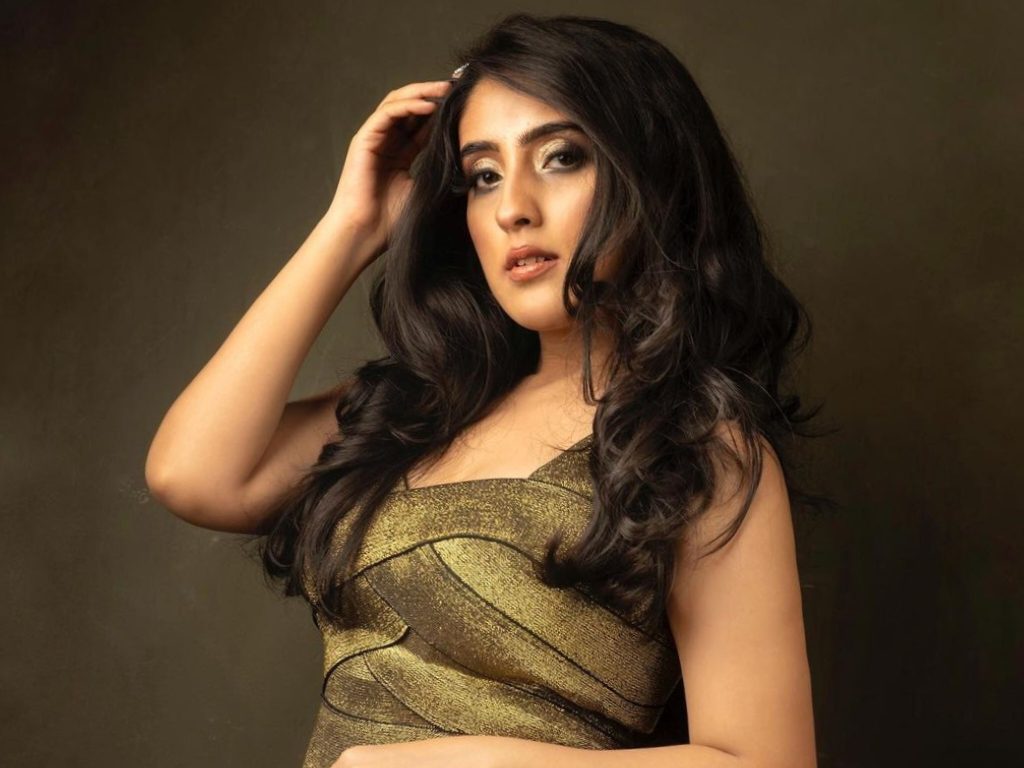 Who is Sameeksha Sud’s Boyfriend? Well, nowadays, various platforms can give a boost to your acting career. Even if you do not have a proper background but are enriched with skills and talent, then these platforms can help you to gain some powerful feedback. Some of these platforms include TikTok, Musical.ly, Instagram, YouTube, and many more. Sameeksha Sud is one of those lucky influencers who gained enormously. Whether we talk in the sense of popularity or Net Worth, Sameeksha had earned them all!

Sameeksha Sud is an Indian television actress but came into the limelight by becoming a very popular TikTok star and a crowned muser. Her acting career includes various television series and shows. She made her debut in the television industry through a horror anthology series, Fear Files – Darr Ki Sacchi Tasveere. But the public didn’t recognize Sameeksha for her this role. She started moving towards the center stage when she got the role of “Dari Pari.” She got this role in the television show named “Bal Veer.” She has been immensely praised for her this role. From here, she started building her fan base. Later, she appeared in several other television serials as well. Some of them are Doli Armaano Ki and Gumrah season 3. 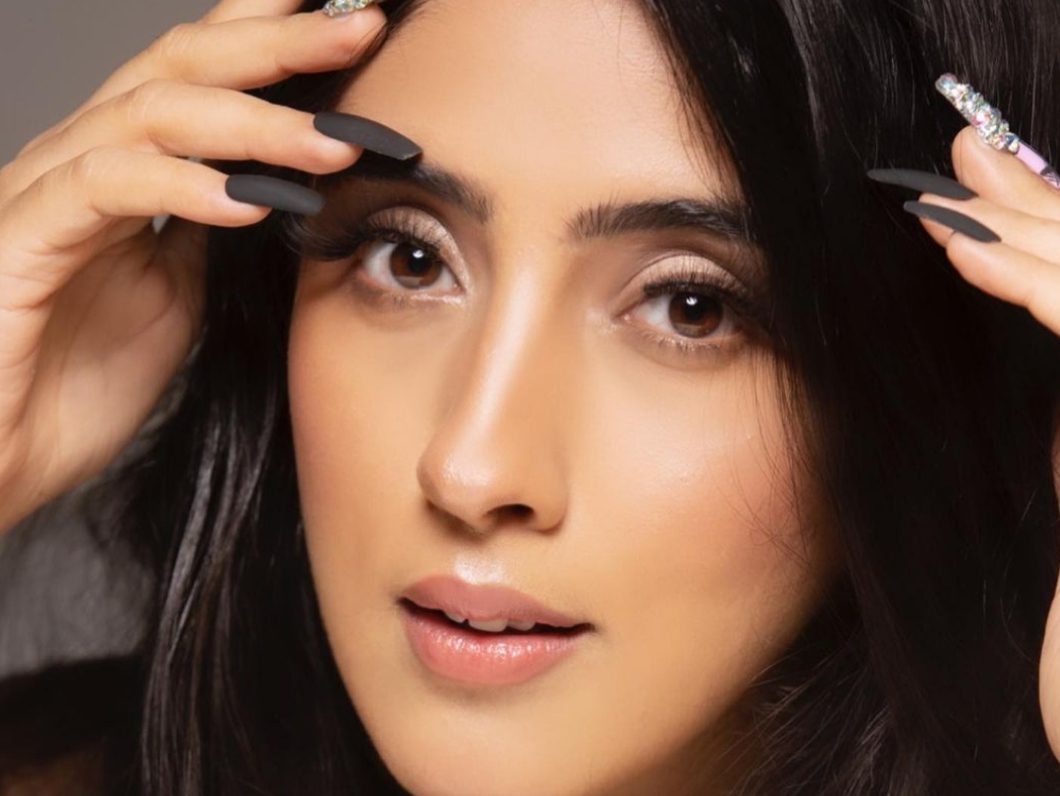 Sameeksha Sud from one of her photoshoots

Who is Sameeksha Sud’s Boyfriend?

Sameeksha Sud might be dating Vishal Pandey. When Sameeksha Sud started creating her self-made content on various social platforms, she caught the limelight! She got a bonus when she got the opportunity to star in some music videos. These music videos had helped her to make a step forward towards a bright future. Since then, her fans are always wondering that who is this social media sensation dating? What is the name of Sameeksha Sud’s Boyfriend? 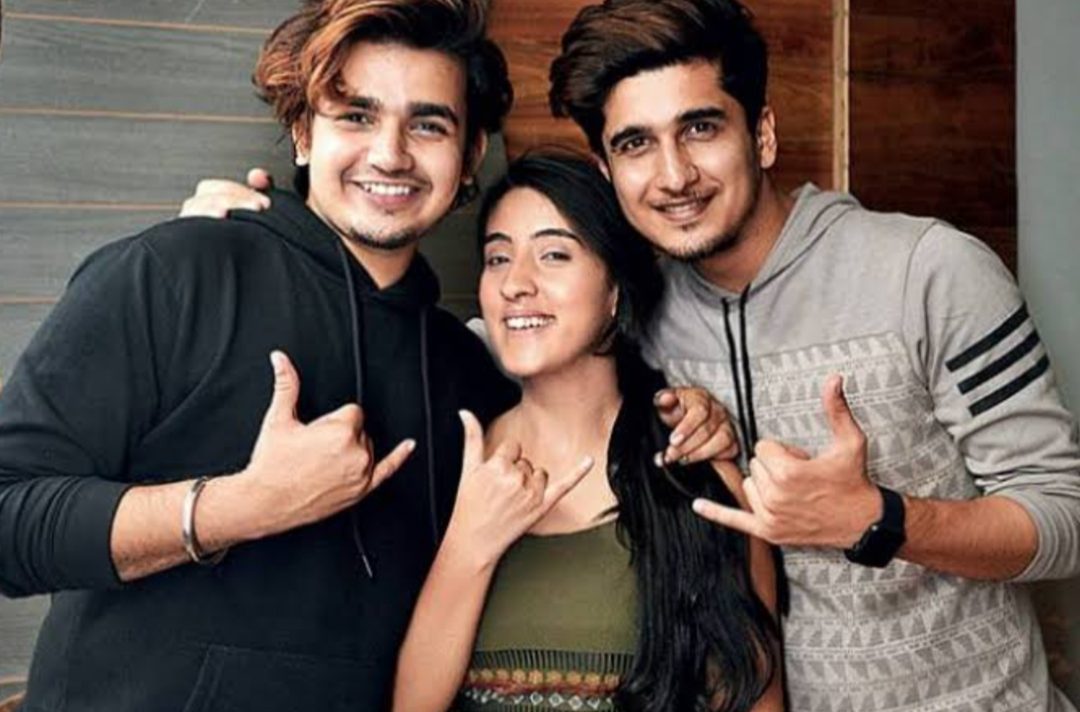 Sameeksha Sud’s estimated Net Worth lies in the range between 70 lakhs to 1 crore rupees. Her displayed life on social media proves that Sameeksha is living a luxurious life in the Bollywood city of Maharashtra, which means Mumbai. Her exact Net Worth is not known, but according to her manager, she gets a salary of an estimated 150,000 rupees for every short video endorsement. She earned a lot through various major social media platforms. She had done collaborations with various big and esteemed companies. The name of her manager is Manasi Ajwani. She is from Qyuki Digital Media. This organization is well known for managing the day-to-day activities of various social media sensations. This company organizes and manages nearly 300 other TikTok influencers in India. 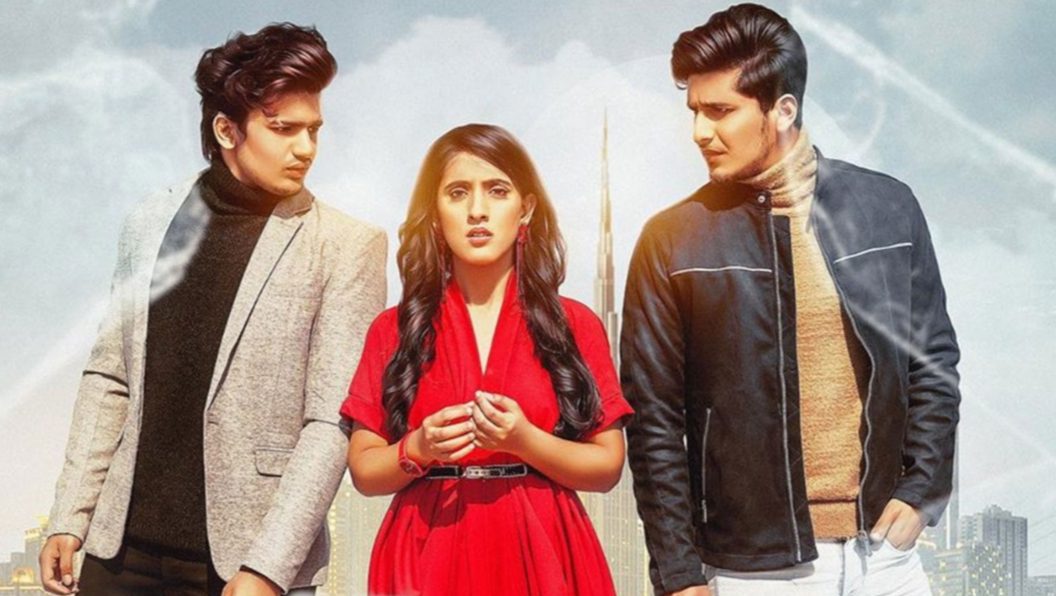 One of their music video’s poster

Sameeksha Sud is popular on Instagram. She has a total of 7.6 Million followers over there. She used several photo-sharing platforms to gain a huge fan base. Her incredible fashion sense added glitter to her career. The way she pairs her dresses can beat any fashion designer! And her beautiful smile is always there to embellish the whole aura. She used to be one of the most influential Tik Tok stars. Her average followers on Tik Tok had left behind the tally of 18.3 Million. With 714.9 million hearts on her handle! At first, she started posting several dance videos and then some lip-sync videos. When she gained success in this field, she started using her comedy as well. Sameeksha gave a humorous twist to each of her upcoming videos and posts.

On these social media platforms, she also collaborates with various other stars. Which gradually adds more followers to her list. And thus, more popularity!